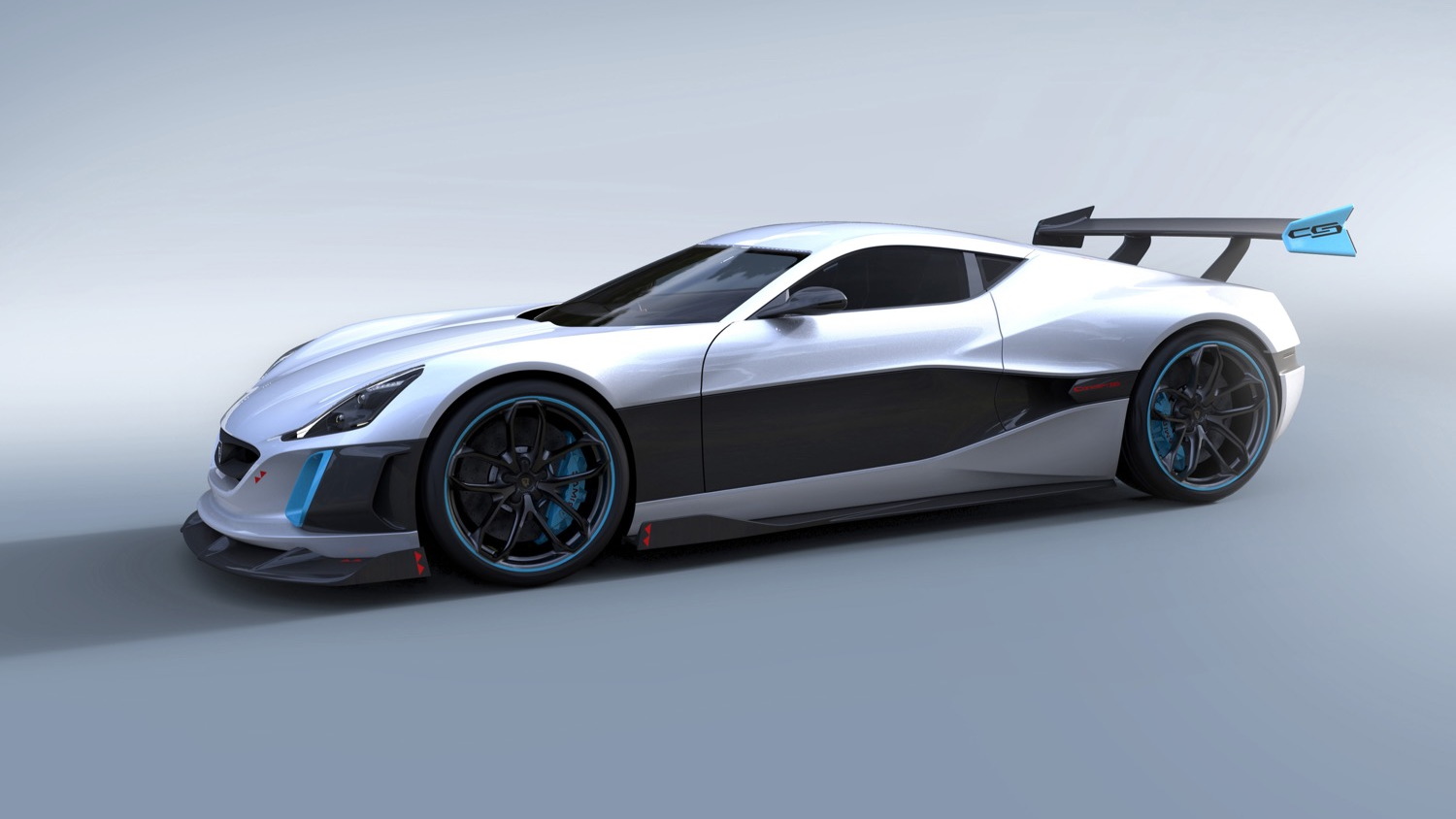 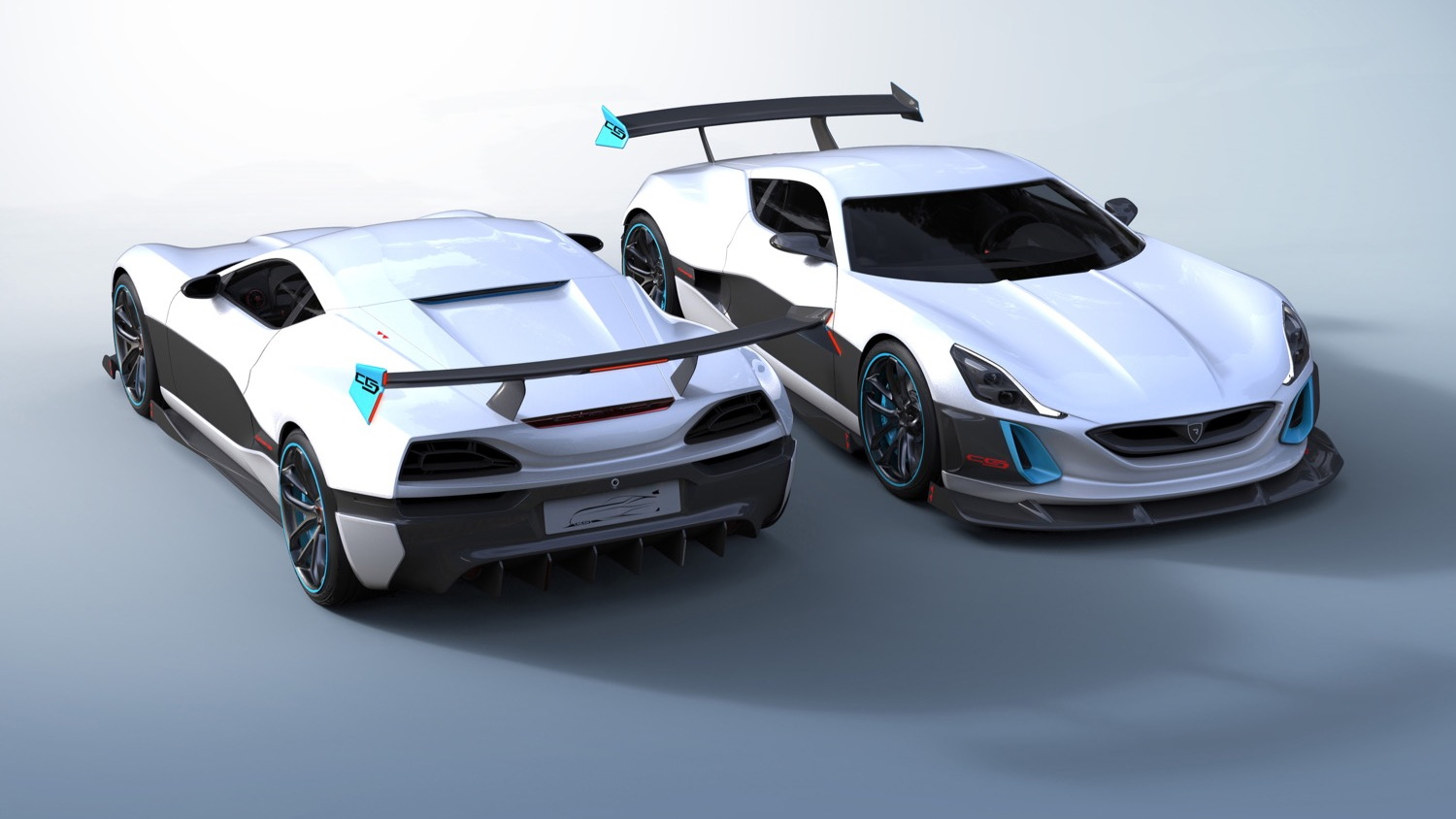 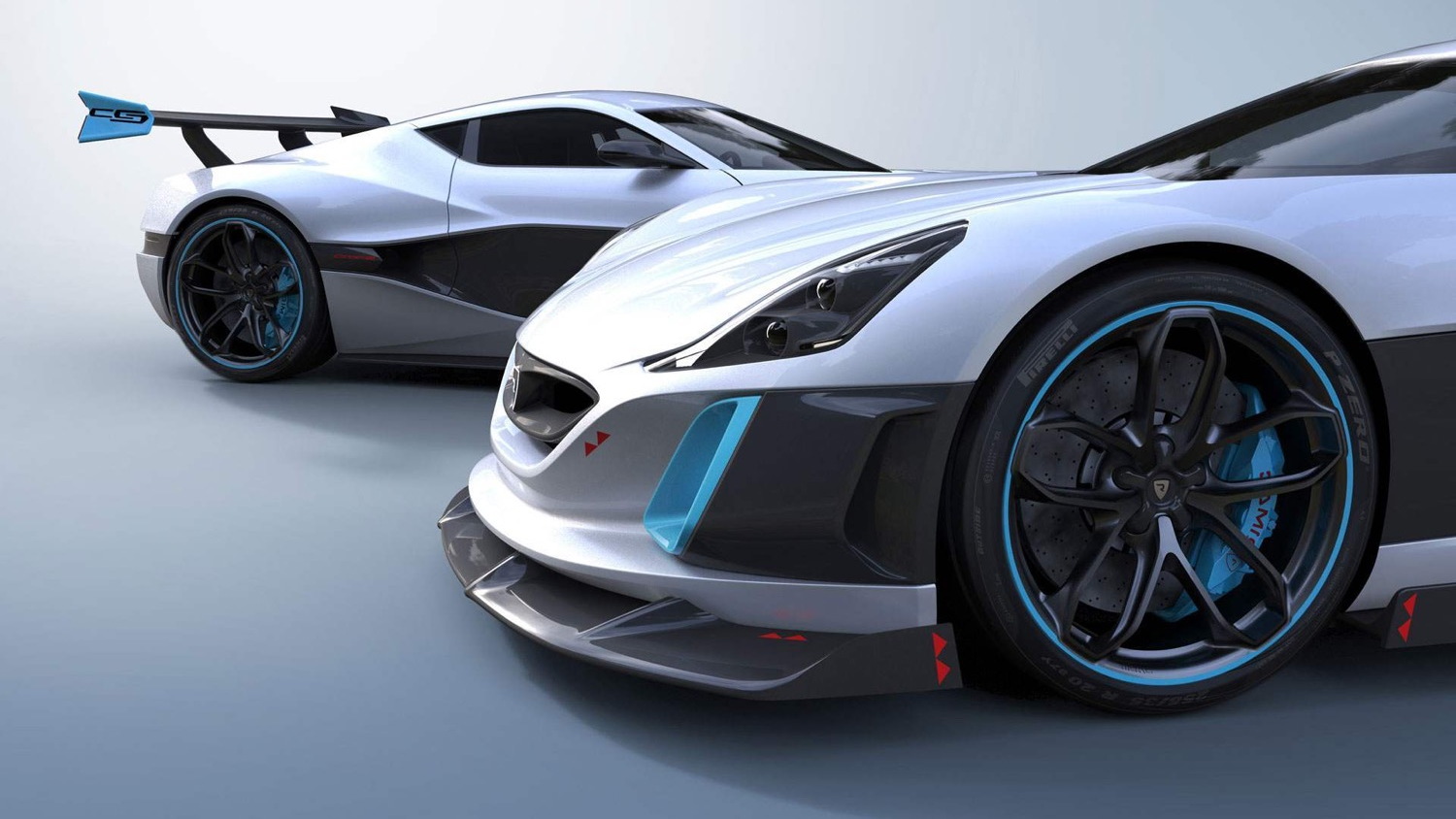 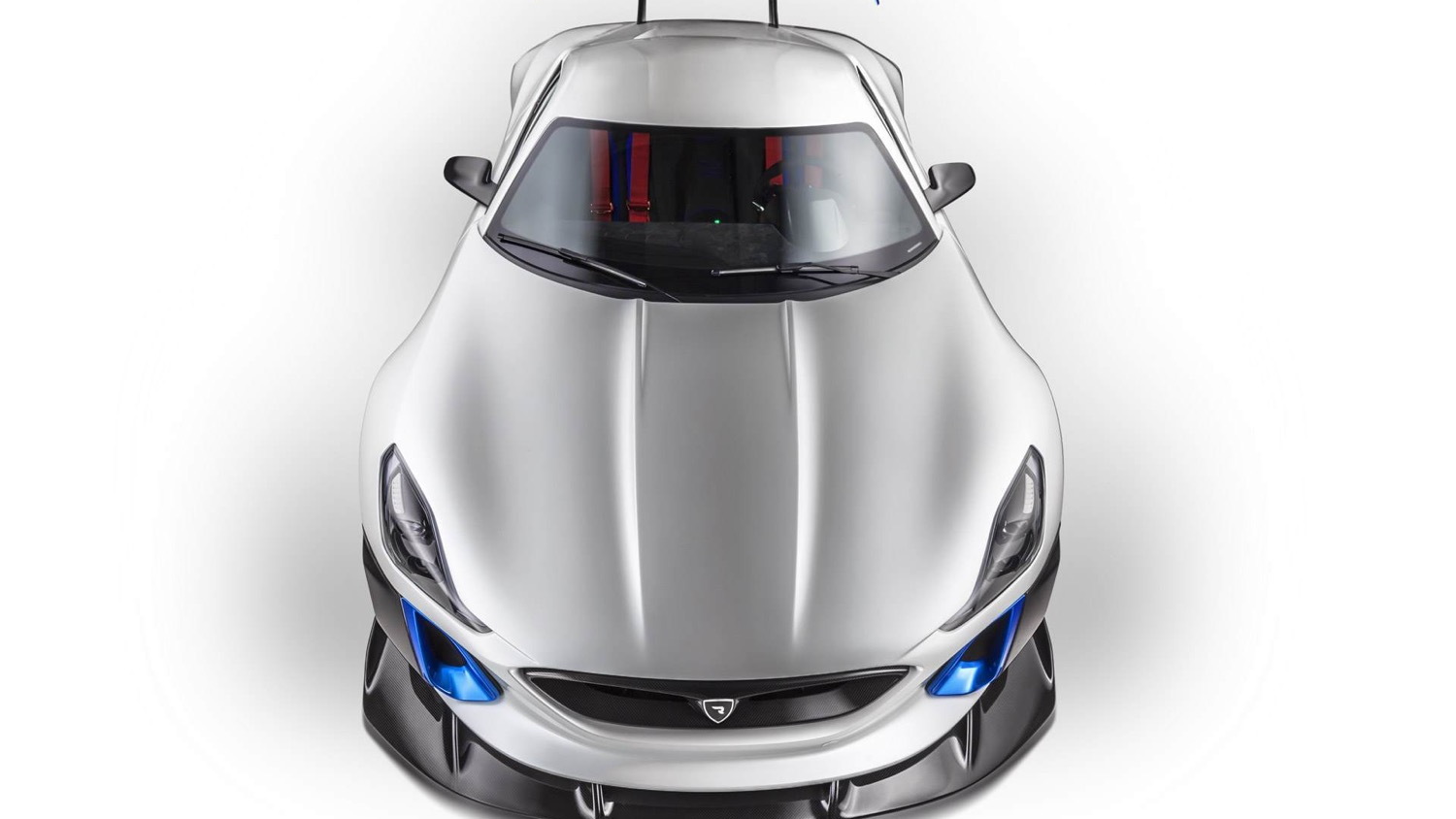 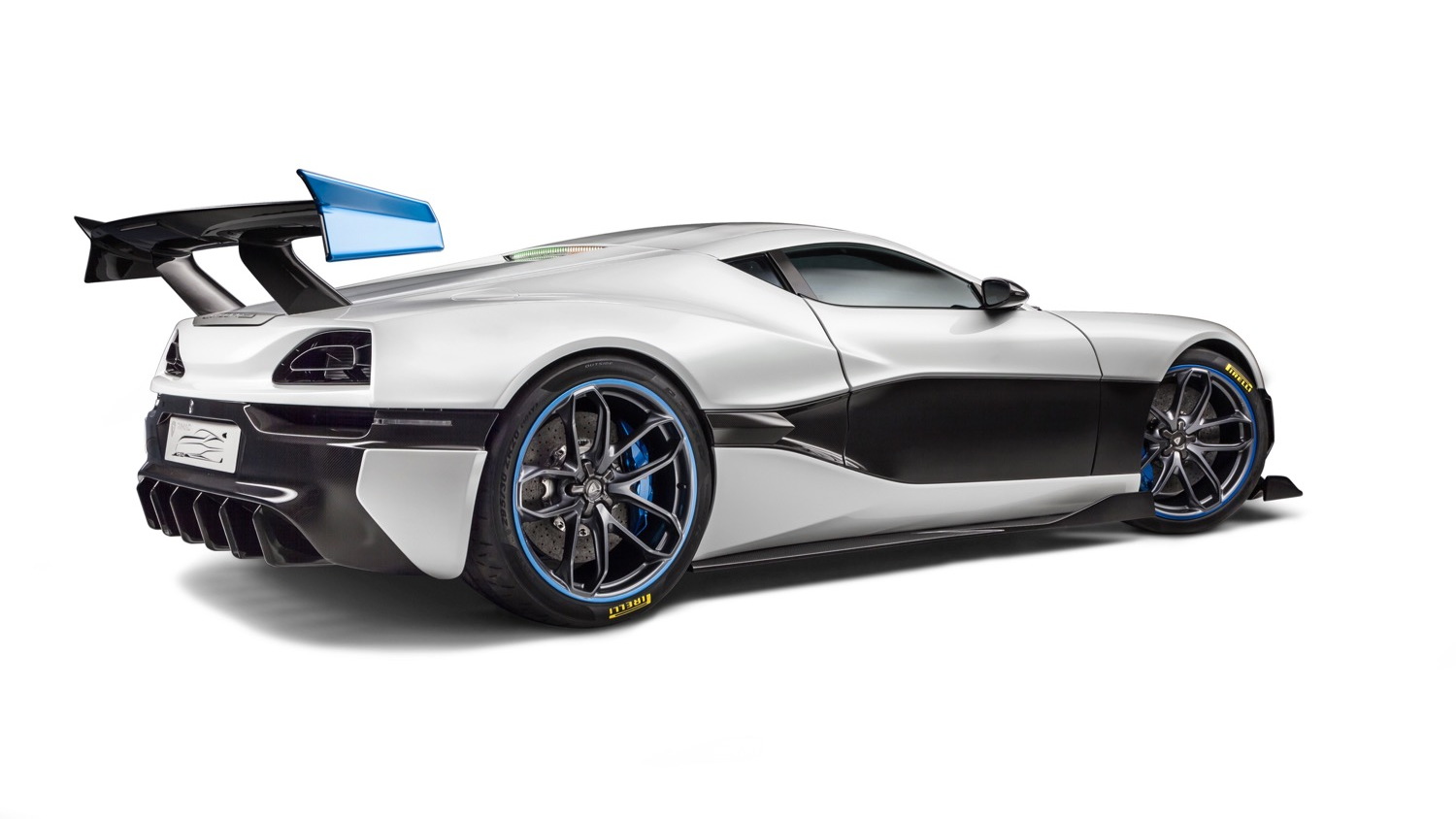 9
photos
Croatian firm Rimac Automobili has steadily developed its Concept One electric supercar over the past few years.

And just as it prepared to unveil the Concept One in production trim, Rimac decided to get even more radical.

At the 2016 Geneva Motor Show, it unveiled a new variant of the Concept One called the Concept S.

This is the "evil twin" of the Concept One, Rimac says.

Backing that statement up is the Concept S' claimed power output. Because while the Concept One already produces a claimed 1,088 horsepower and 1,180 pound-feet of torque, the Concept S tops it with 1,365 hp and 1,328 lb-ft.

That power is sent to all four wheels via a two-speed, dual-clutch gearbox. 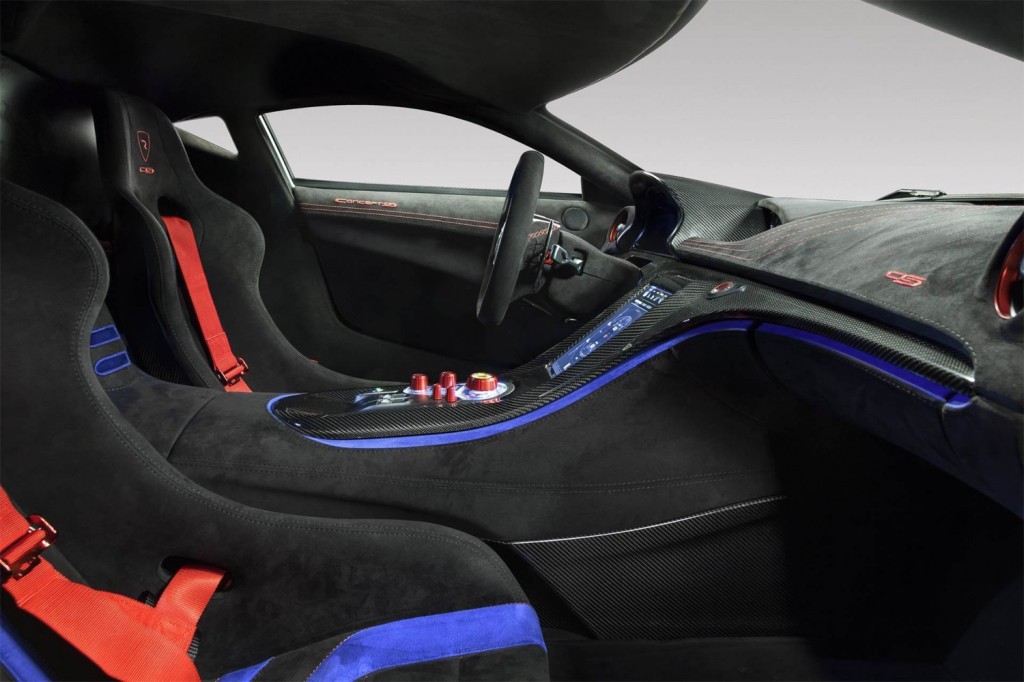 In addition to being more powerful, Rimac claims the Concept S is about 110 pounds lighter than its predecessor, thanks to a new process for making is carbon-fiber body, and the deletion of some interior niceties.

The combination of titanic power and relatively low weight gets the Concept S from 0 to 62 mph in 2.5 seconds, and on to a top speed of 226 mph, Rimac says.

To help the Concept S corner as well as accelerate, Rimac also gave it a more extensive suite of aerodynamic aids, including a front splitter, rear diffuser, and a large rear spoiler.

All of this increases downforce by 34 percent compared to the previous Concept One, according to Rimac.

The car is powered by an 82-kilowatt-hour lithium-ion battery pack. Rimac did not quote a range figure, but did note that the Concept S is equipped for DC fast charging.

Not that the Concept S is particularly well suited for long journeys. 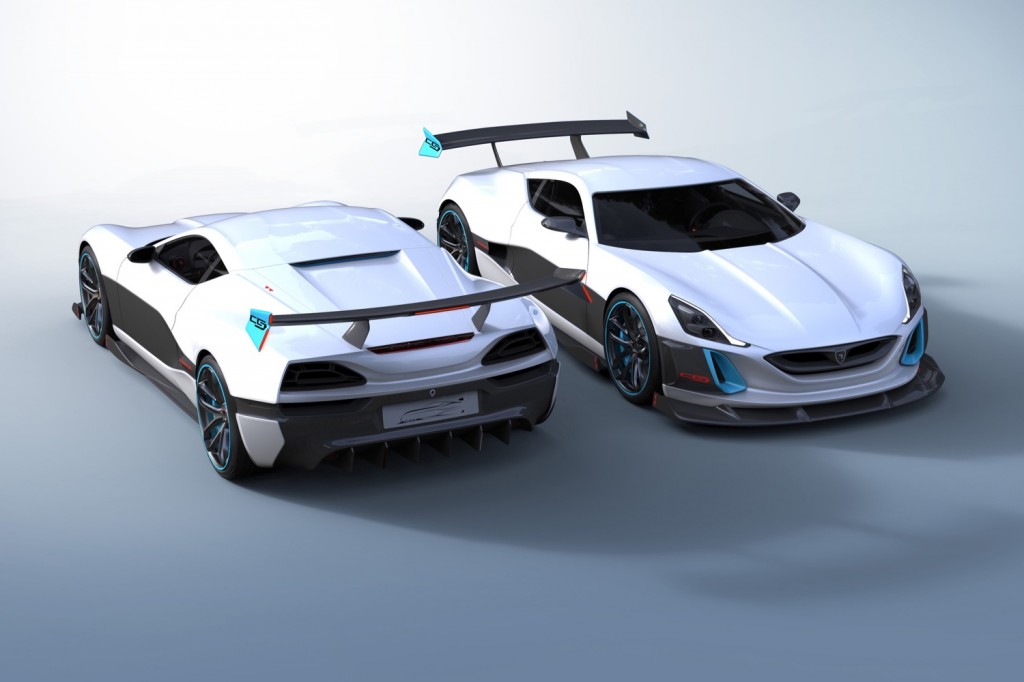 The interior is pretty spartan and covered mostly in Alcantara, with some naked carbon fiber and machined aluminum switches.

There is an onboard infotainment system, but it's mostly devoted to harvesting and displaying data from the car's many sensors.

Rimac did not say whether it plans to put the Concept S into production, but it previously said the somewhat tamer Concept One would sell for $980,000.