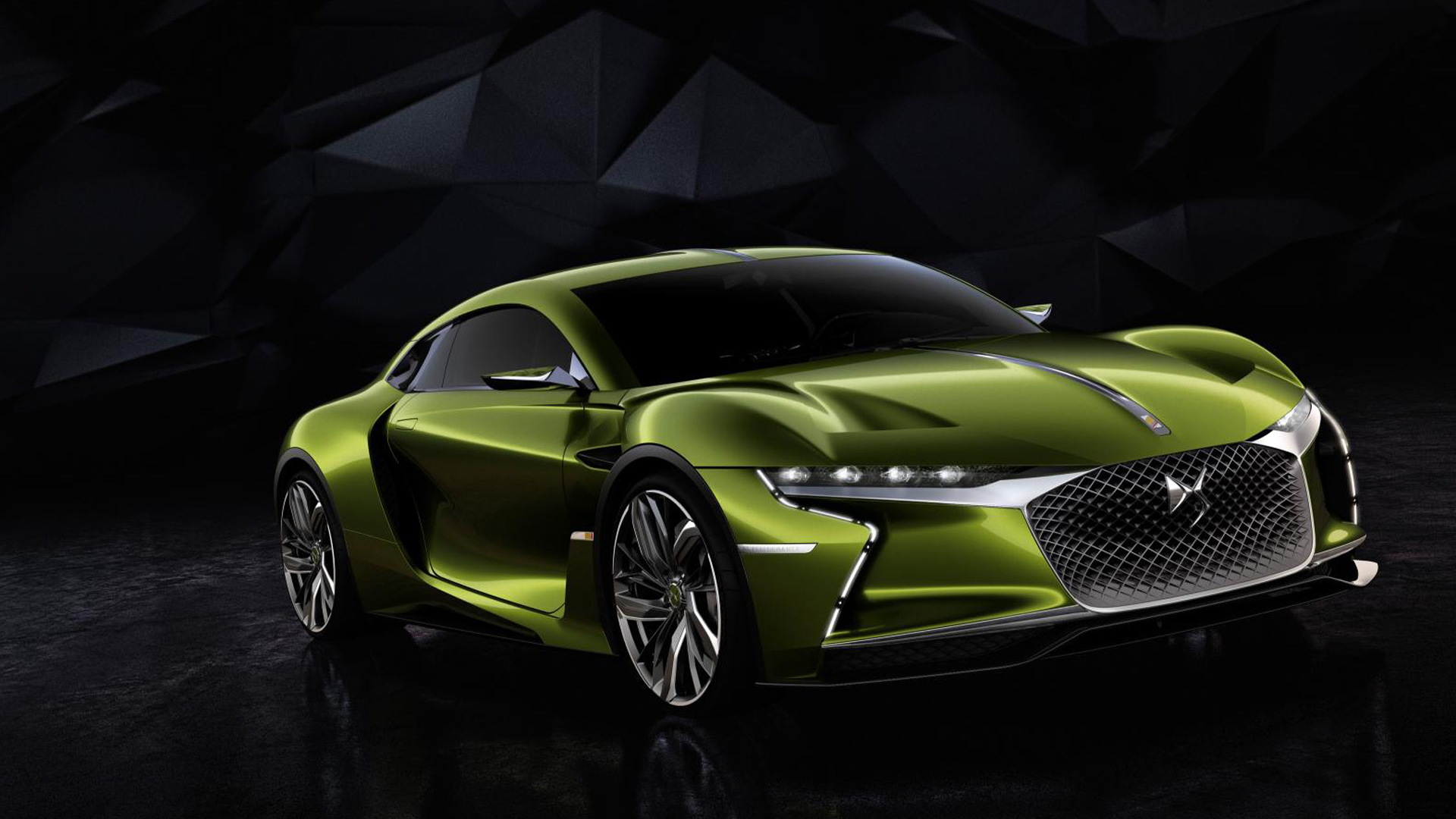 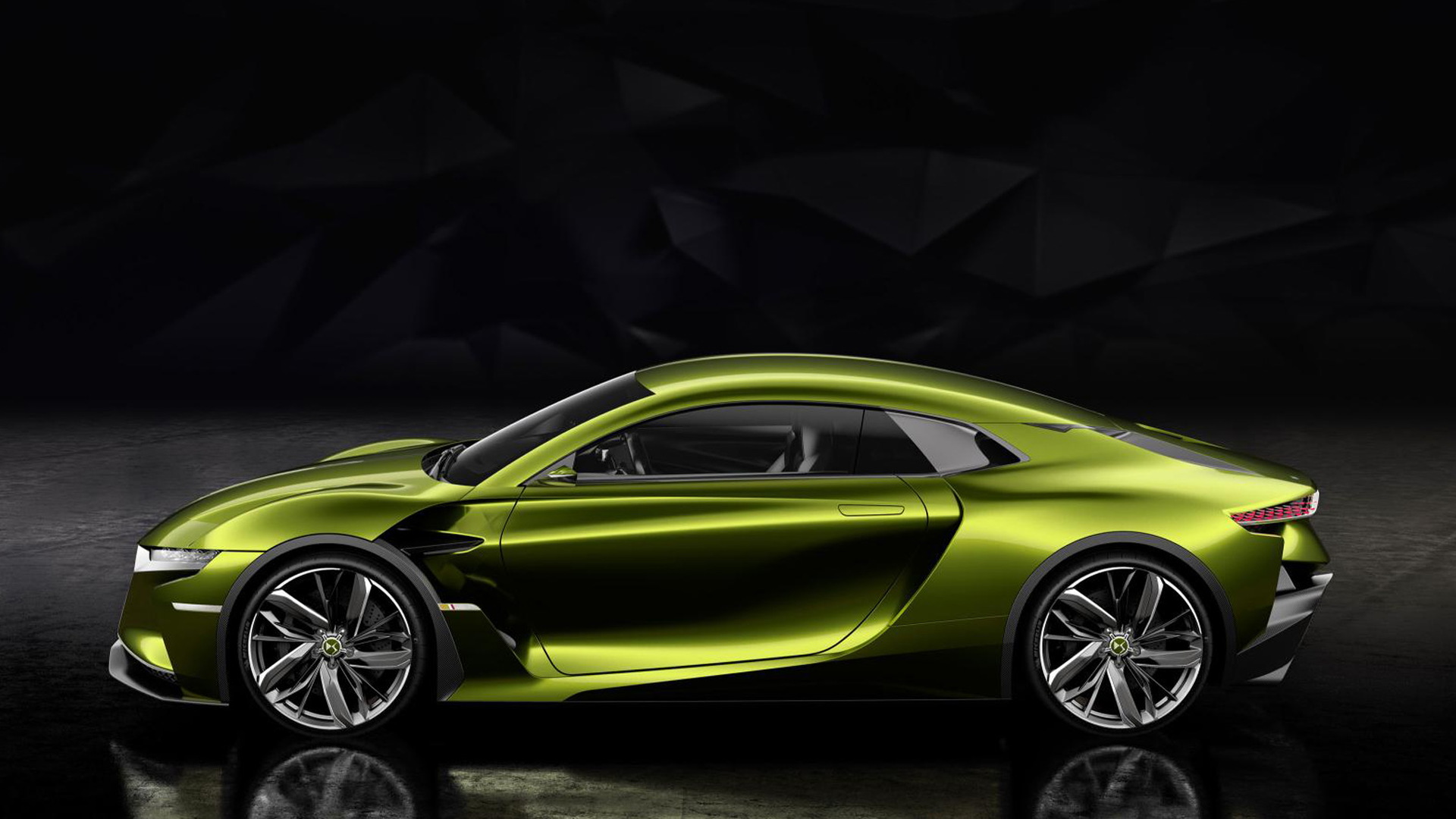 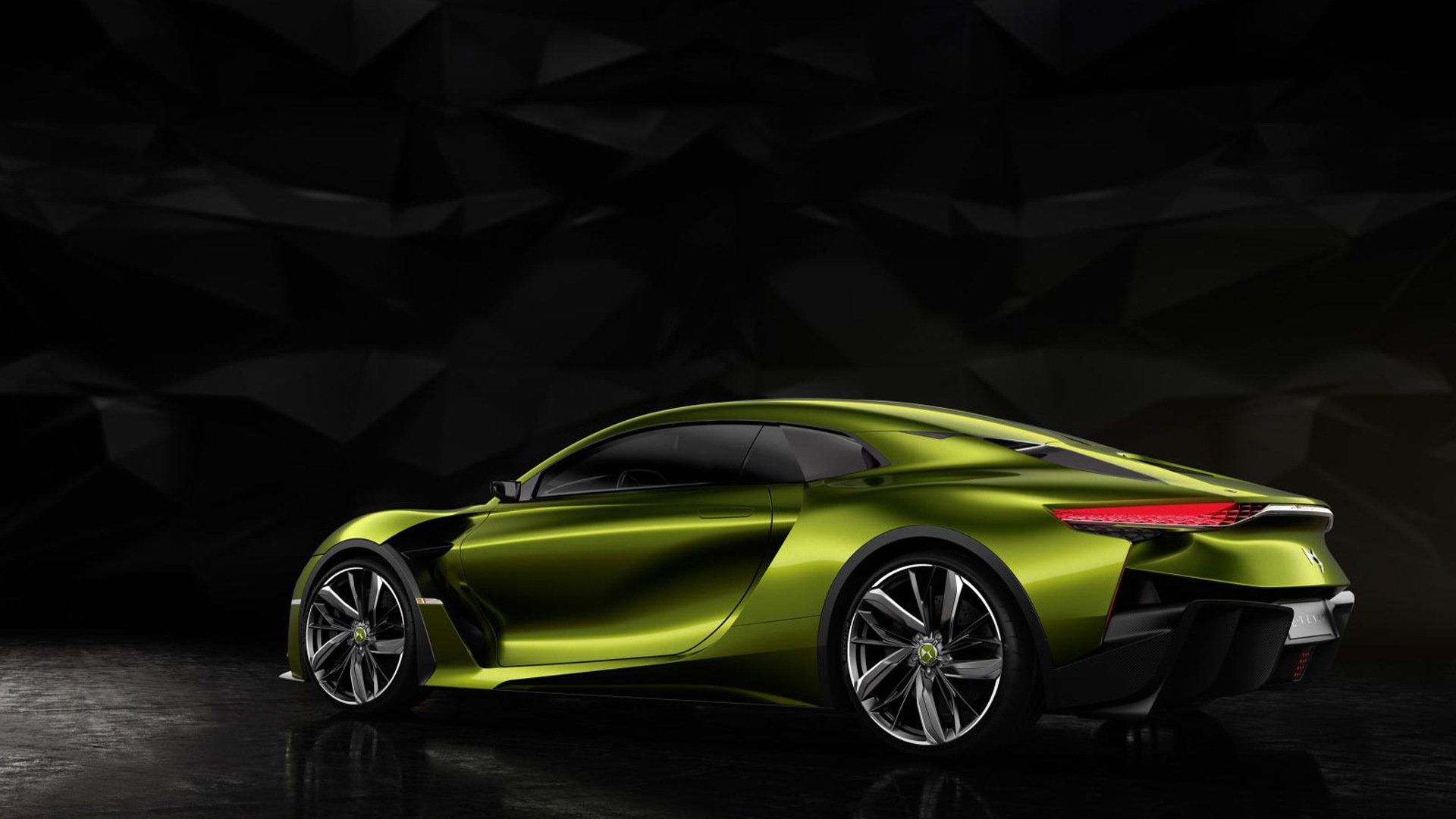 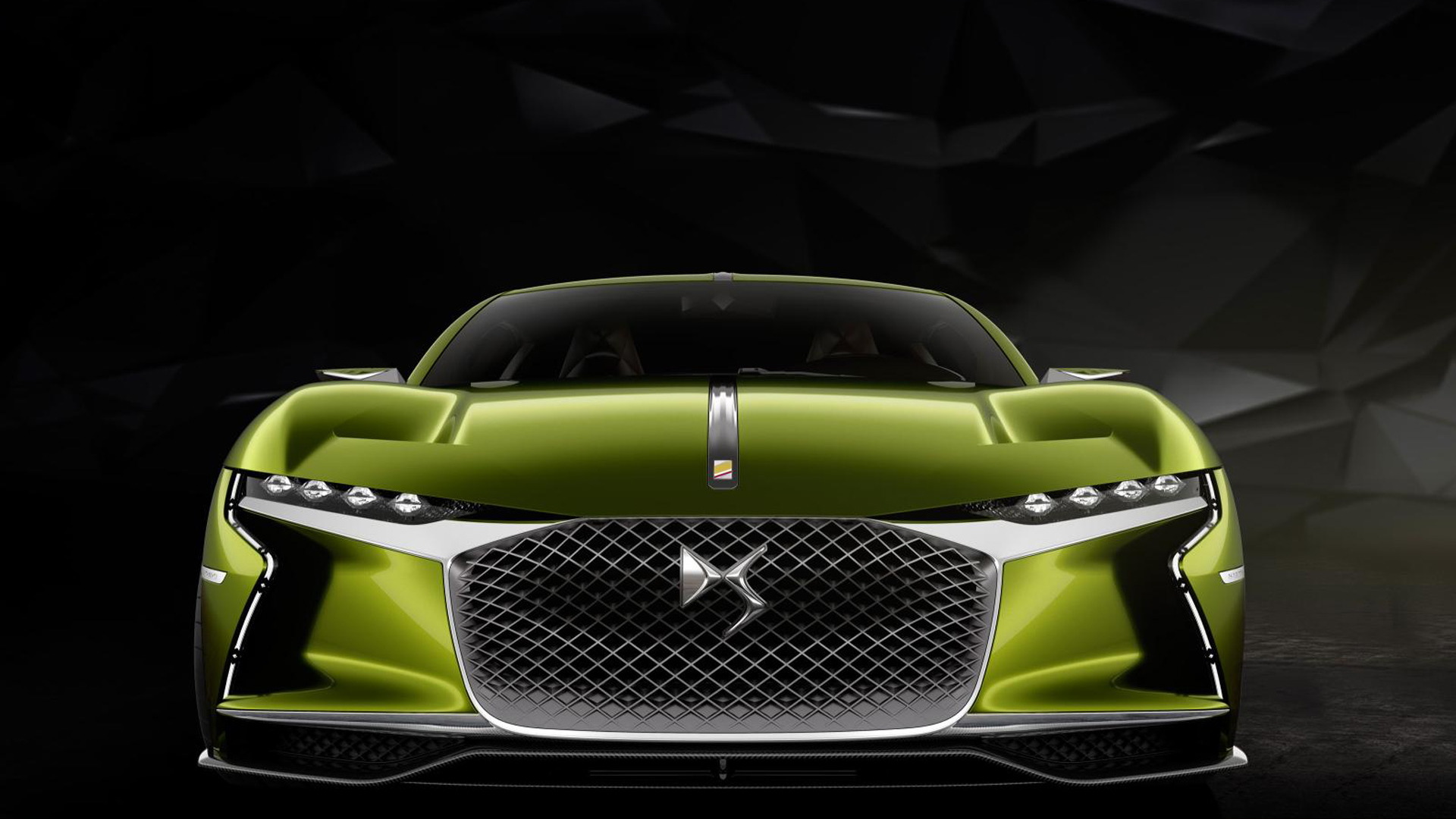 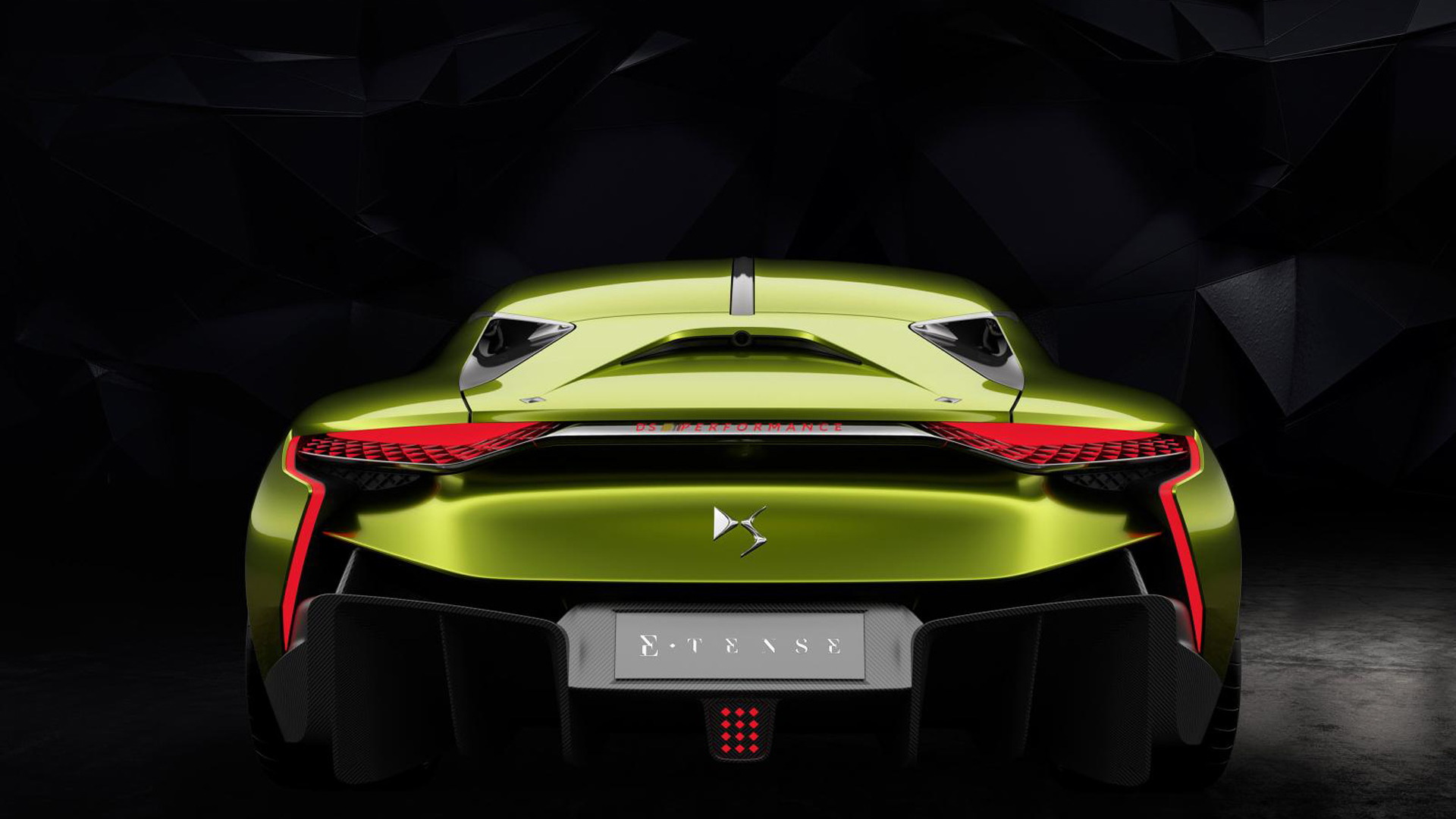 The name has already been applied to a collection of hatchbacks, sedans, and utility vehicles, as well as a team in the Formula E electric-car racing series.

Now, the DS marque is also getting its own concept electric car.

Debuting at the 2016 Geneva Motor Show, the DS E-Tense is an electric sports coupe that likely previews the brand's future styling rather than a specific upcoming production model.

While some automakers use styling to advertise a car's electric powertrain, the E-Tense has many elements that look like they'd be at home on a gasoline sports car, including a massive grille and copious air intakes.

One interesting detail is the pair of roof-mounted rear turn signals, a nod to the original 1955 Citroën DS.

With features like self-leveling suspension and an unorthodox body design, the the Citroën DS was one of the most innovative cars of its time.

Today's DS E-Tense concept, meanwhile, has an electric powertrain rated at 402 horsepower and 380 pound-feet of torque.

A lithium-ion battery pack mounted under the floor gives the E-Tense a range of 192 miles, albeit as measured on the highly optimistic testing cycle.

The chassis is made from carbon fiber, helping keep weight to around 3,600 pounds.

Some unusual features include a one-off BRM watch that can be affixed to the center console or worn as a wristwatch, and handmade helmet harnesses.

None of those features are likely to see production, and neither is much else from the DS E-Tense concept.

Some of its styling may be incorporated into future DS production models, but the E-Tense itself will likely remain a piece of concept-car whimsy.

For more 2016 Geneva Motor Show coverage, head over to our show-news hub.