As Mercedes-Benz launches a barrage of plug-in electric cars, parent company Daimler is getting executives to practice what they preach.

In the near future, executives at Daimler's headquarters in Stuttgart, Germany, will be required to choose either electric cars or plug-in hybrids as their company cars.

It's one of a handful of incentives Daimler is introducing to give its own employees more experience with plug-in cars.

The plug-in electric company car program applies to "senior levels of management," according to Motor Trend, and so far only encompasses plug-in hybrid models. 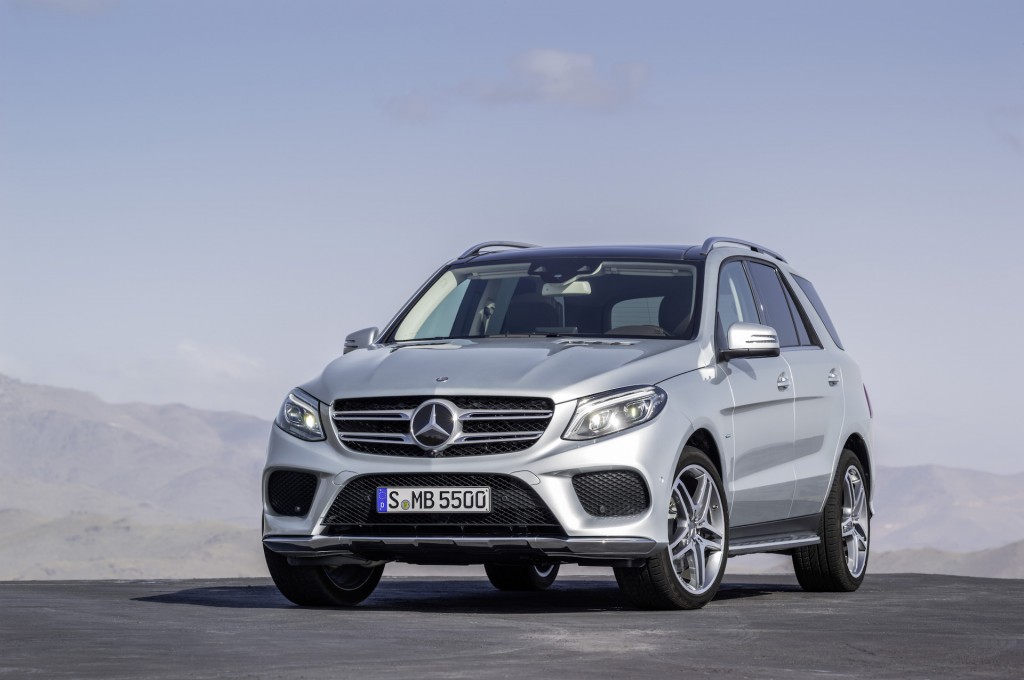 As well as its expanding lineup of plug-in hybrids, Mercedes currently sells the all-electric B250e, formerly known as the B-Class Electric Drive.

While executives will be required to drive plug-in cars, lower-level employees are also being incentivized through special lease terms for these vehicles.

Beyond requiring its top executives to drive plug-in cars, Daimler is also employing a tactic that has worked well for other companies looking to increase adoption--expanding charging infrastructure.

The company currently has 556 individual charging plugs at its headquarters.

And it recently made a 30 million euro ($33 million) investment aimed at expanding Germany's electric-car charging network.

[EDITOR'S NOTE: As of January 2016, Germany actually had 320 DC fast-charging sites. The statement above was based on severely outdated information; we apologize for the error, which we didn't catch.] 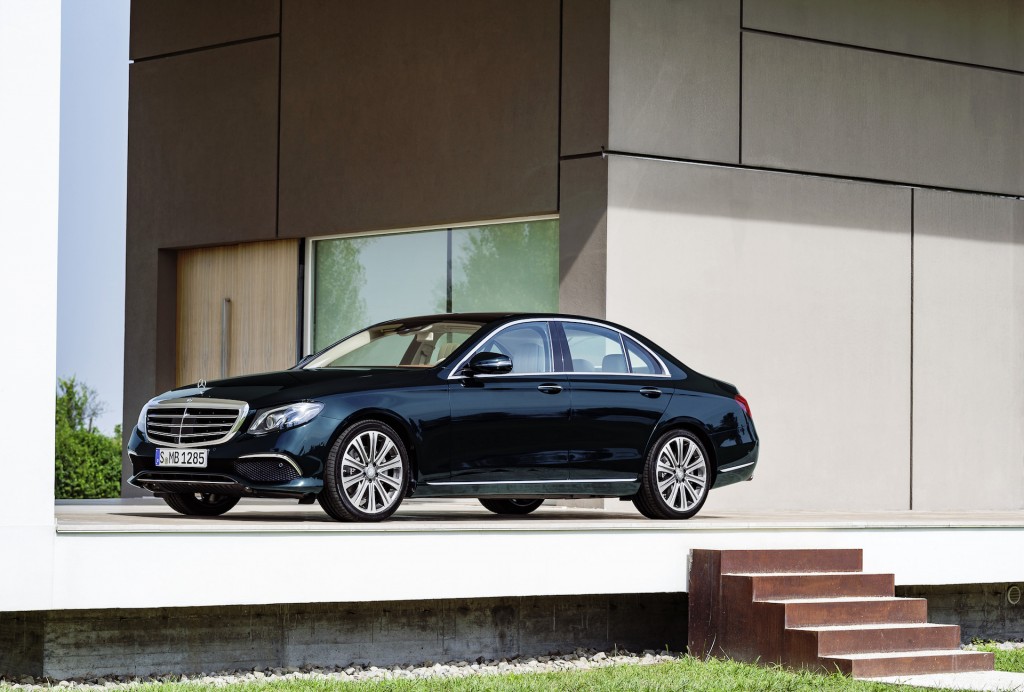 That move comes just as the German government is getting more serious about electric-car incentives.

Those new charging stations will be needed to support larger volumes of electric cars from the German manufacturers--including Mercedes-Benz.

The company plans to launch 10 separate plug-in hybrid models by the end of 2017, as well as at least one all-electric model.

These new models will be needed to to meet stricter emissions standards in the U.S., Europe, and China.

And because of the German luxury brands' tendency to copy one another, Mercedes won't let itself be left behind as rivals Audi and BMW plan more electric cars and plug-in hybrids.