A provision in proposed European Union emissions regulations that would have allowed carmakers to exceed emissions limits has been rebuffed by members of the European Parliament.

The new rules--announced in the wake of the Volkswagen diesel-emissions scandal--appeared to be tougher than ever, at first glance.

They called for on-road testing of emissions in real-world driving conditions in addition to laboratory testing--making it harder for carmakers to cheat, as Volkswagen did with its diesel engines.

But they also gave manufacturers leeway to exceed legal limits of nitrogen oxides (NOx) until 2020.

Now those relaxed limits--which would have allowed cars to emit as much as twice the legal levels of nitrogen oxides--have been rejected by the European Parliament, according to Auto Express.

The original rules allowed for a "discrepancy in conformity factor," leaving room for carmakers to exceed the legal limits of NOx by a certain amount, for a certain period of time. 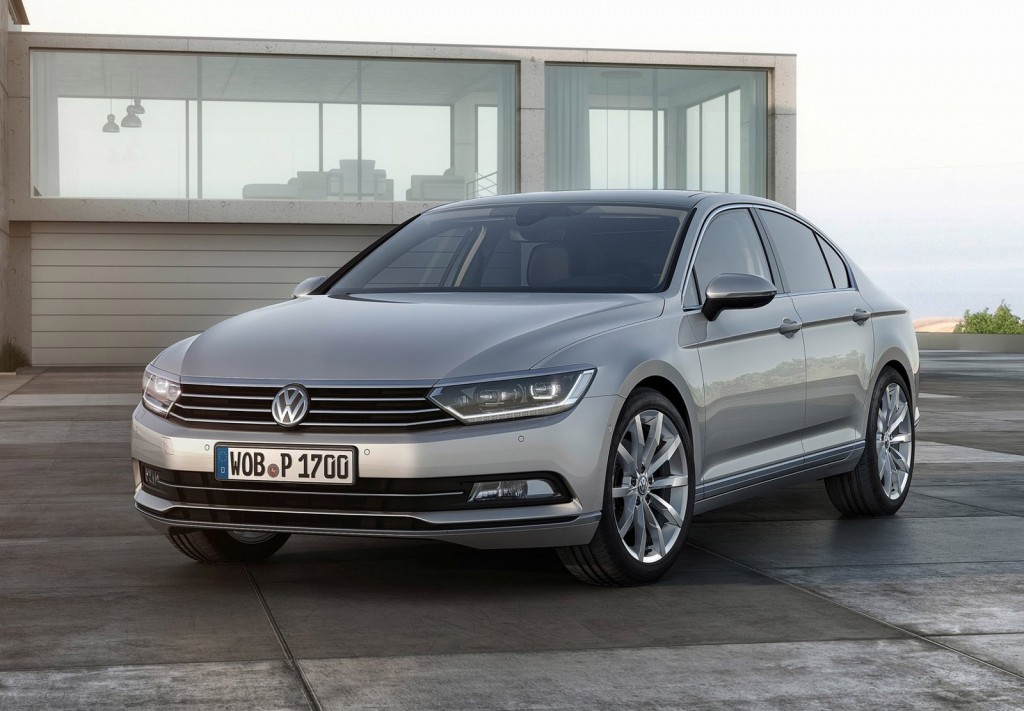 Beginning in September 2017, makers of newly-released vehicles would have to "bring down the discrepancy to a conformity factor of maximum 2.1"--a limit applied to every new vehicle certified two years later.

In other words, new cars would have been allowed to emit up to 110 percent more pollutants than legally allowed--for the next five years.

That was actually more than the 70-percent increase in permissible NOx levels that the automakers themselves lobbied for. 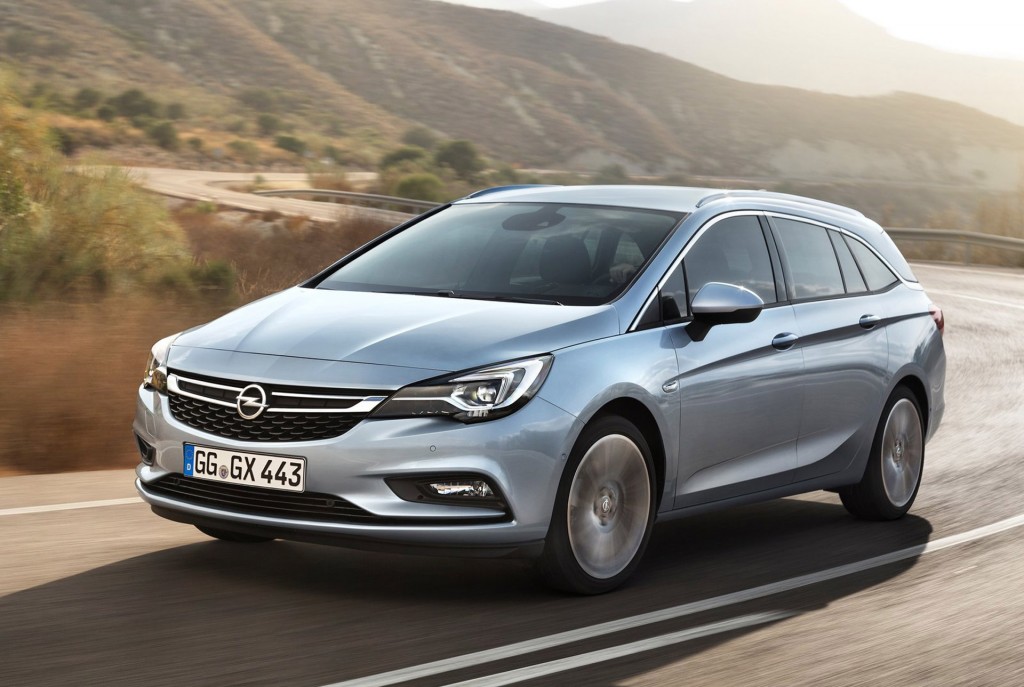 Regulators previously said this permissiveness was required to account for potential inaccuracies related to the equipment that will be used for the new real-world emissions tests.

But European Parliament members concluded that the greatest margin of error allowed by the equipment is just 18.75 percent--far below the 110 percent allowed by the proposed rules.

MORE: Are 'Clean Diesels' Actually Not Nearly As Clean As Claimed?

The vote against those relaxed standards still has to be approved by the European Council before it can be adopted.

A vote is planned during the Council's upcoming January 18-21 session.