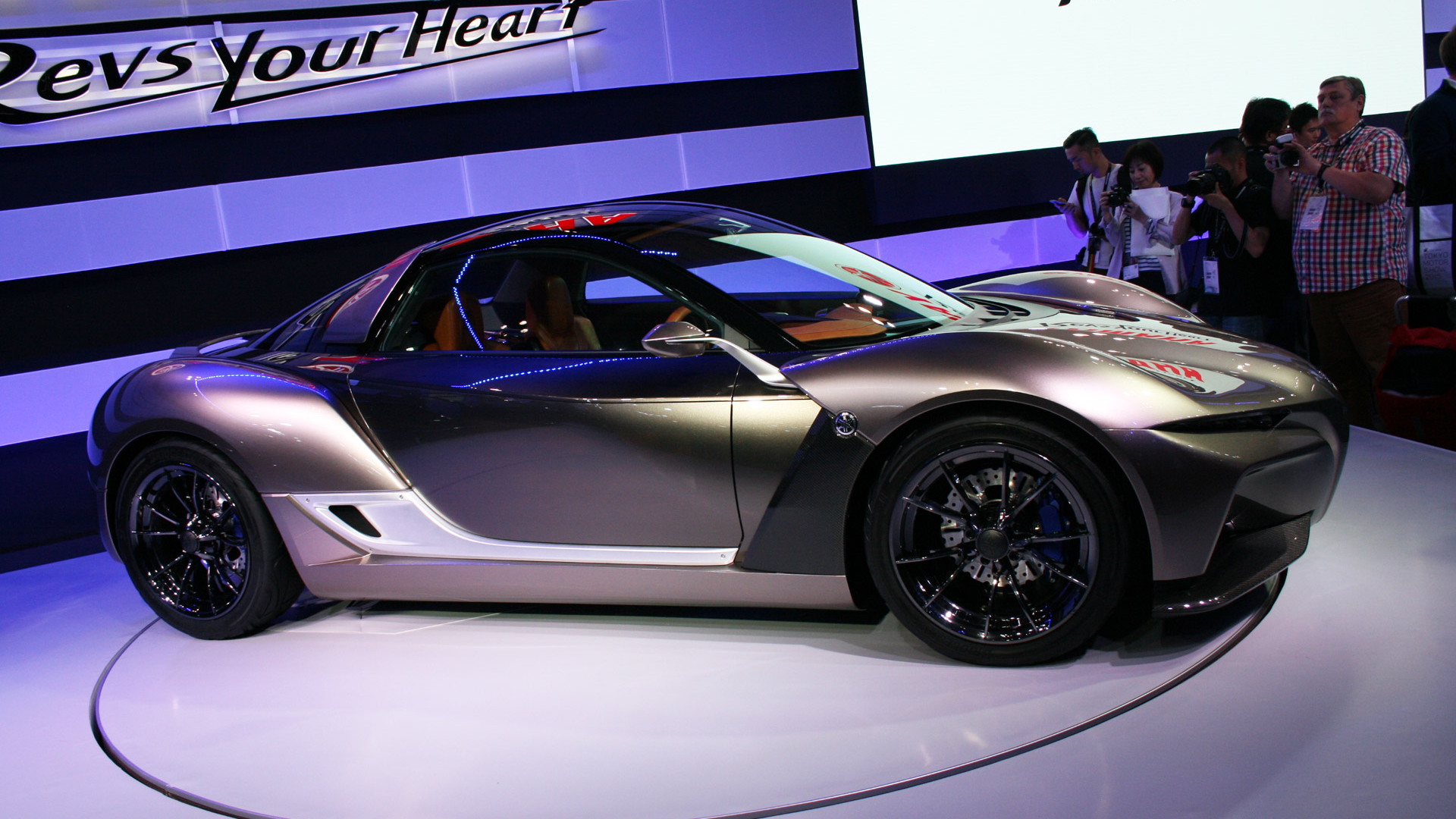 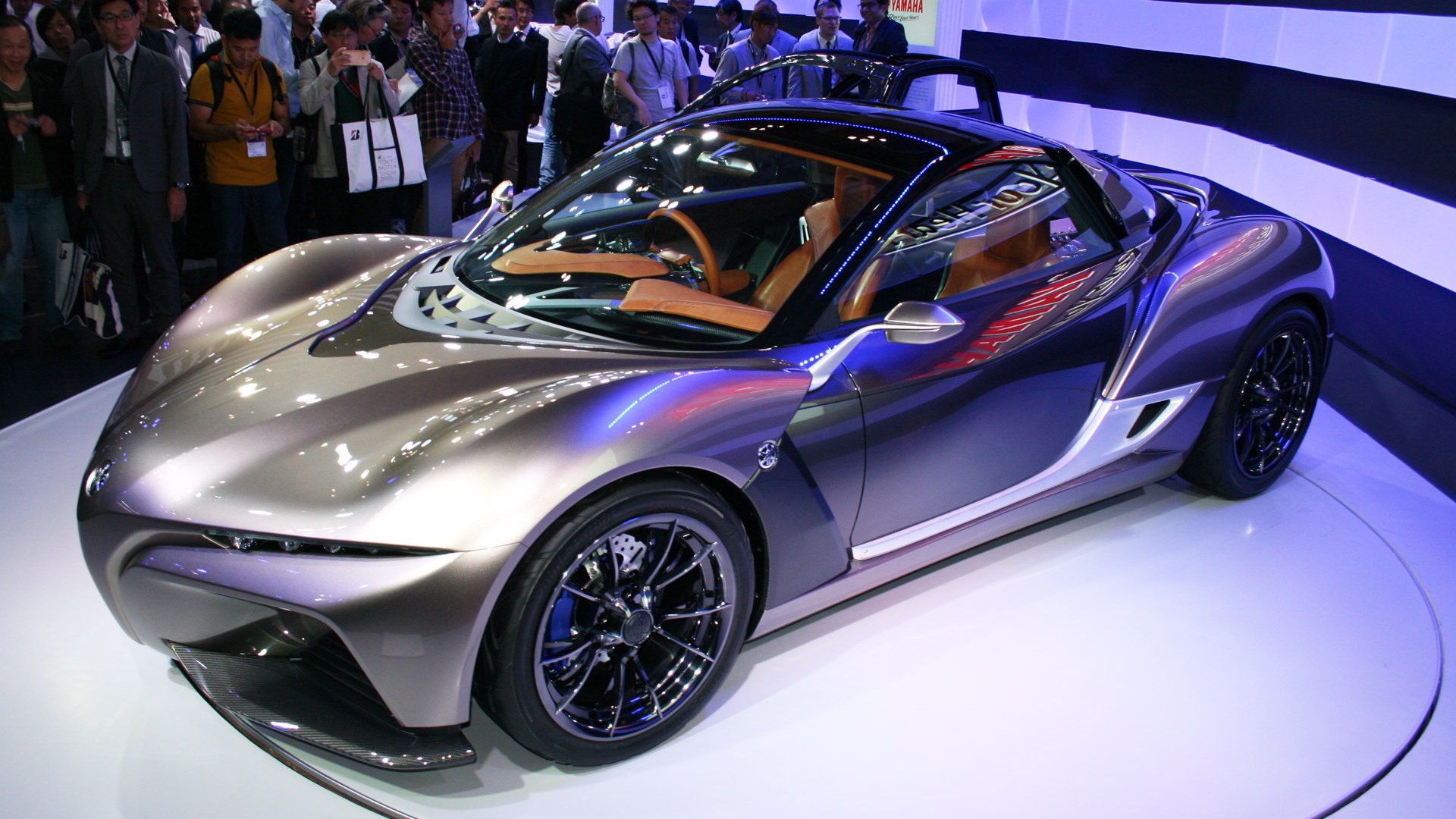 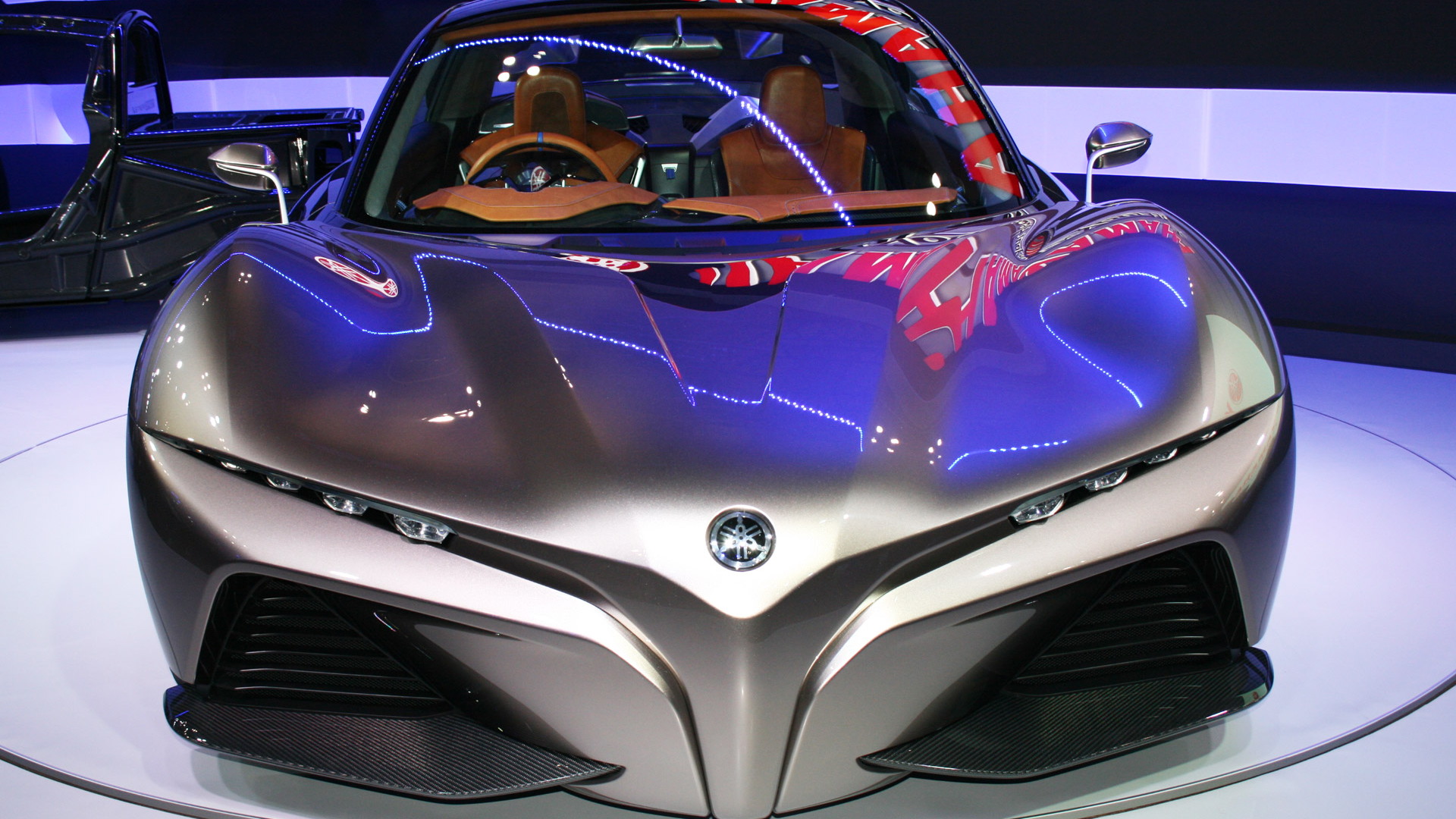 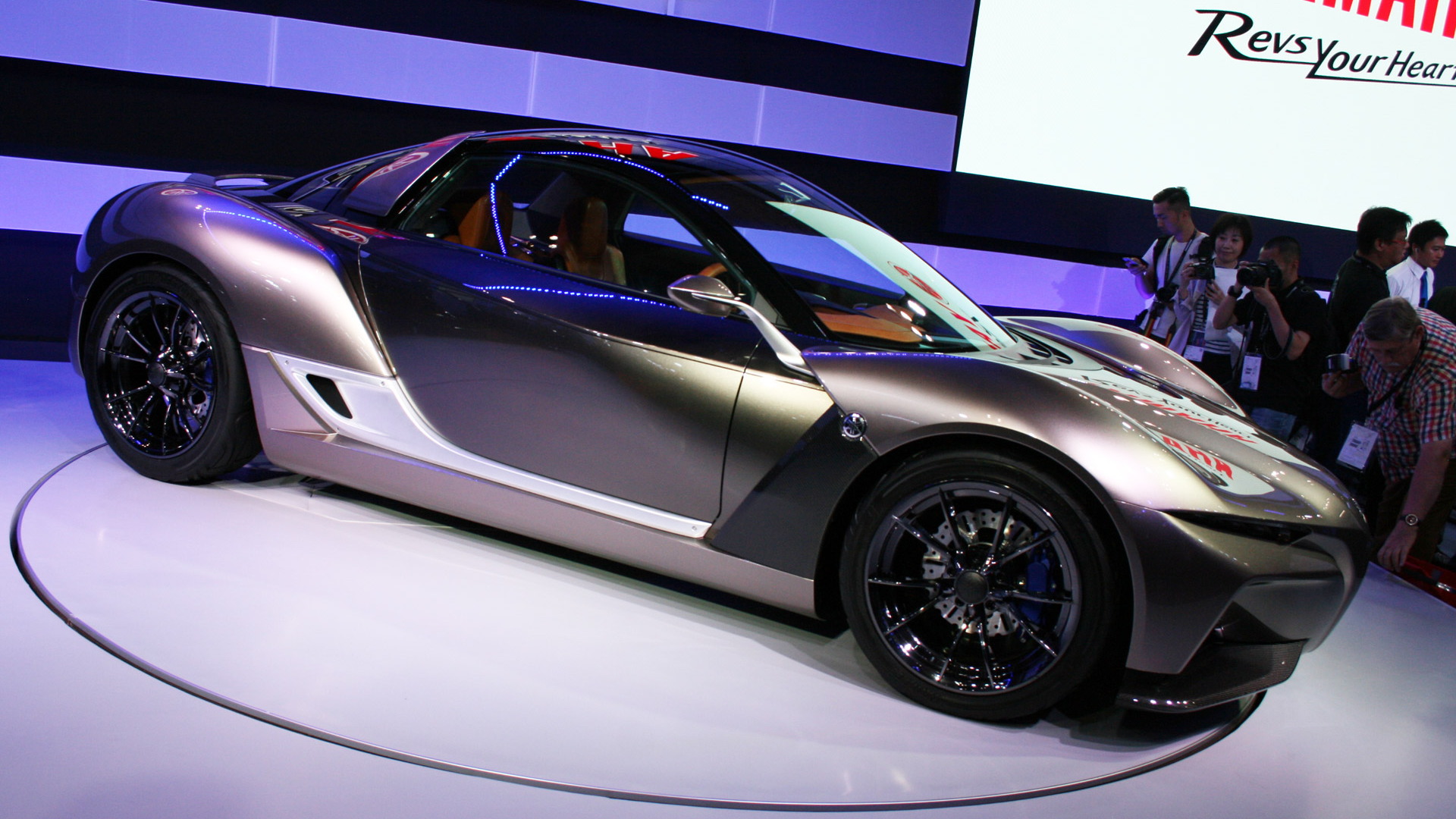 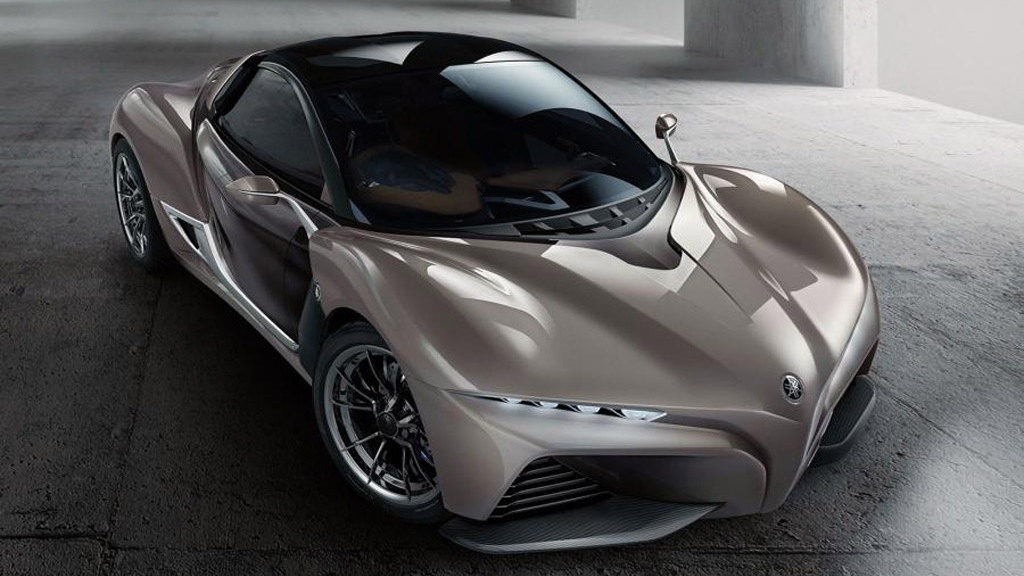 When it comes to car design, Gordon Murray has had a highly varied career.

He designed the McLaren F1 supercar, as well as the lightweight Rocket single-seat sports car and numerous race cars.

Throughout his career, Murray has always emphasized lightweight construction in his designs, and his latest work is no different.

The Yamaha Sports Ride is a new concept car that debuted this week at the 2015 Tokyo Motor Show, using Murray's iStream Carbon structure.

Its chassis is billed as the world's first affordable high-volume carbon-fiber vehicle architecture, and represents a move to take carbon construction further beyond the realm of supercars.

The Sports Ride concept also uses Murray's iStream construction process, which the designer claims allows for a factory 20 percent smaller than one set up to use conventional assembly methods.

For the iStream Carbon Sports Ride, the fiberglass material used in other iterations of the iStream concept was replaced with carbon fiber.

The construction is based on two skins of carbon fiber with a honeycomb core sandwiched in between, as opposed to the solid carbon parts used on many modern production cars.

Thanks to its carbon chassis, the Sports Ride concept weighs just 1,653 pounds.

This isn't the first collaboration between Gordon Murray and Yamaha. He previously designed a small city car called the Motiv for the company. An electric version--the Motiv.E--has also been shown.

Yamaha did not discuss specifications of the Sports Ride, so it's unclear exactly what is powering it.

The Sports Ride will likely remain a concept, although the iStream Carbon structure and construction process are already being eyed for use on production vehicles.

The Yamaha Motiv is one, and another is a new sports car being developed by revived British firm TVR.

For more 2015 Tokyo Motor Show coverage, head over to our show news hub.