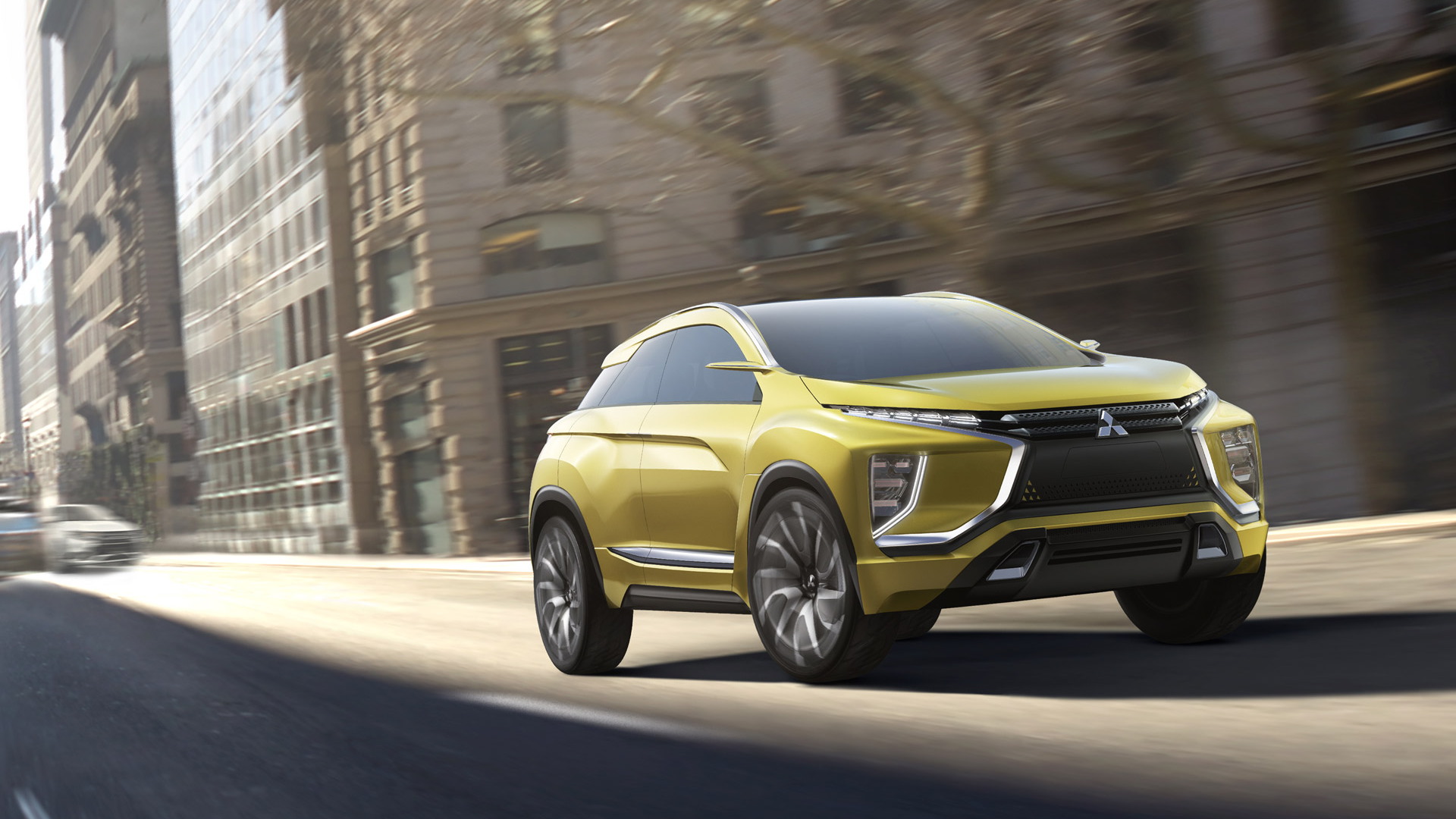 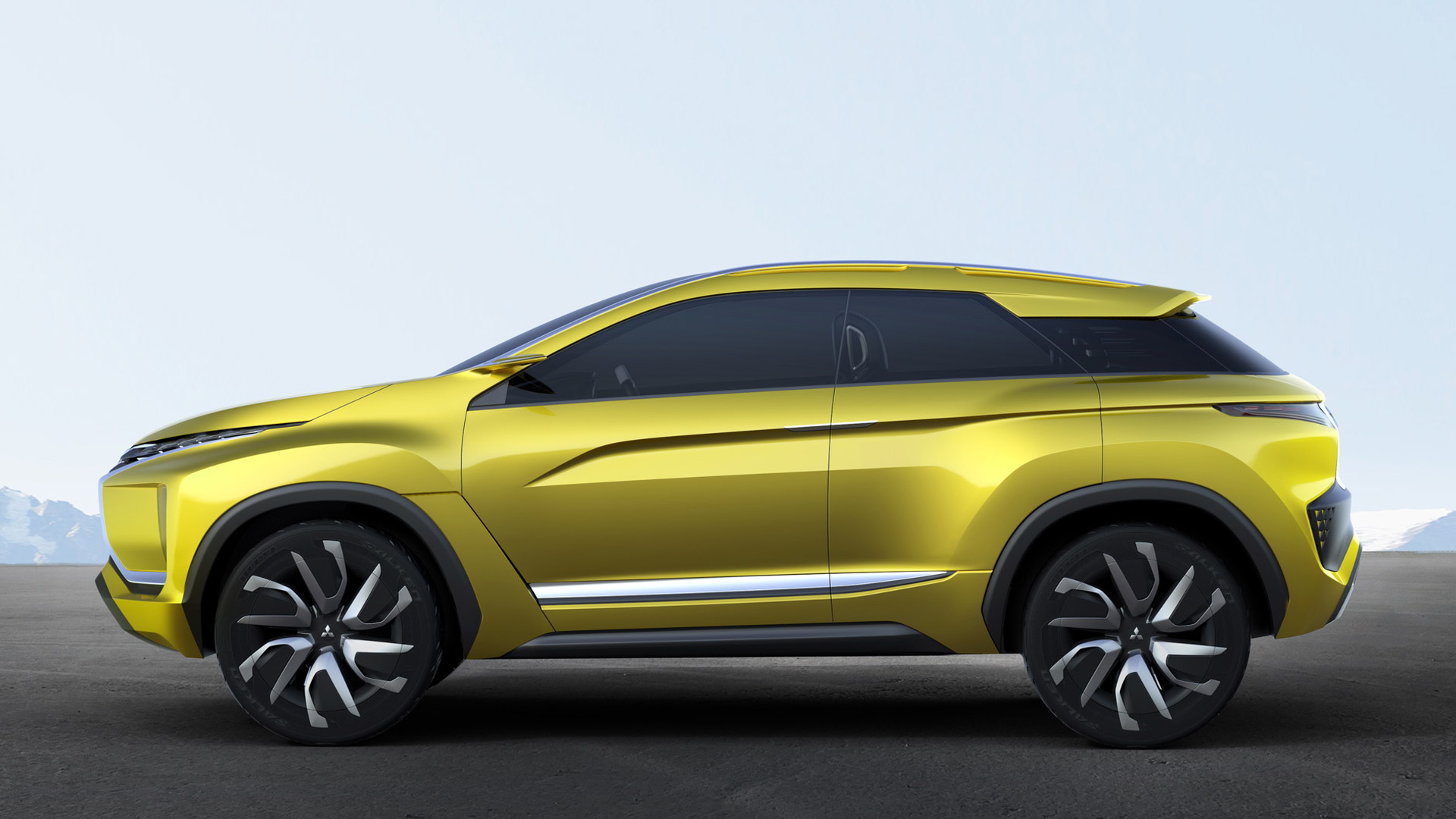 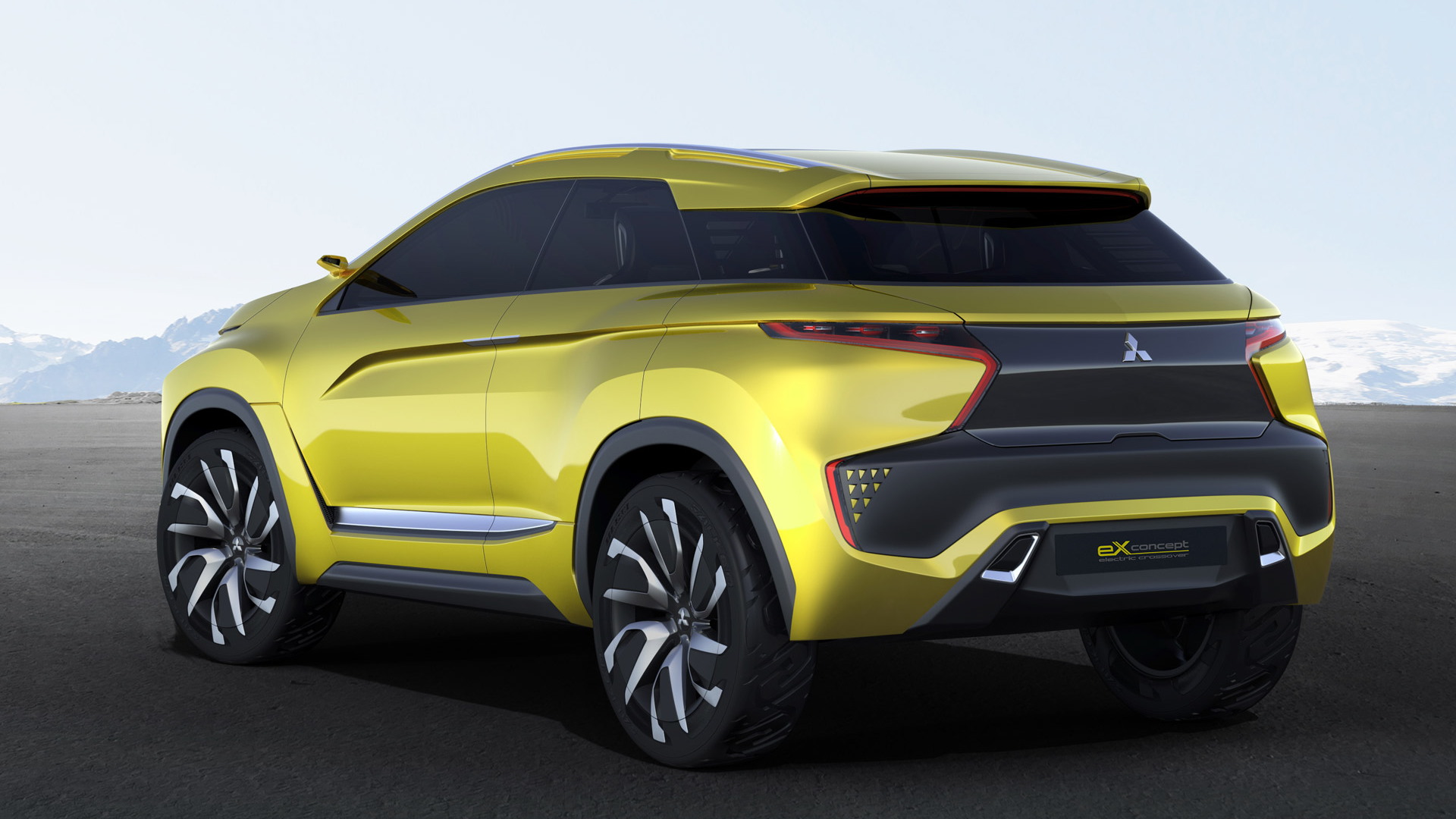 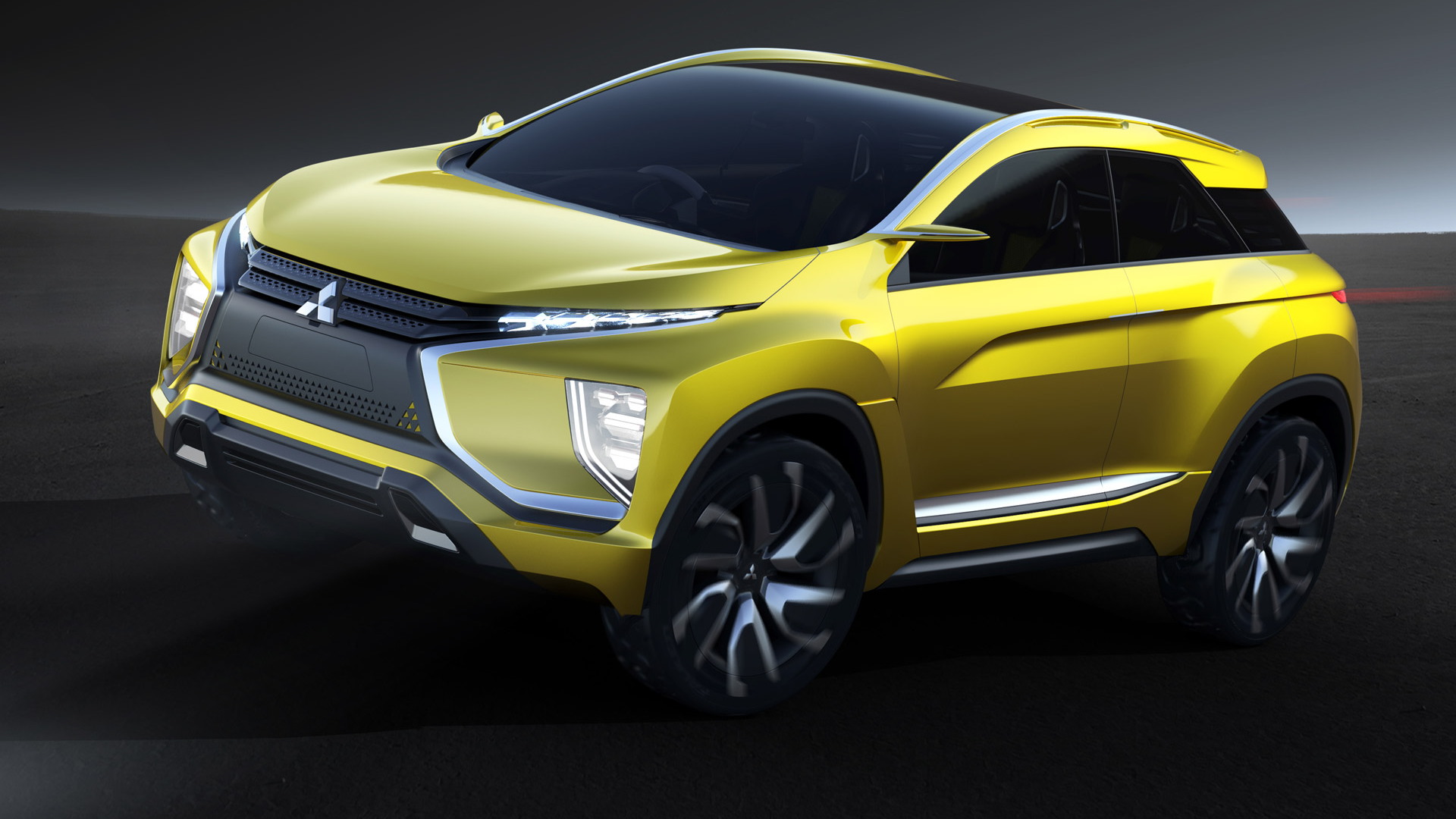 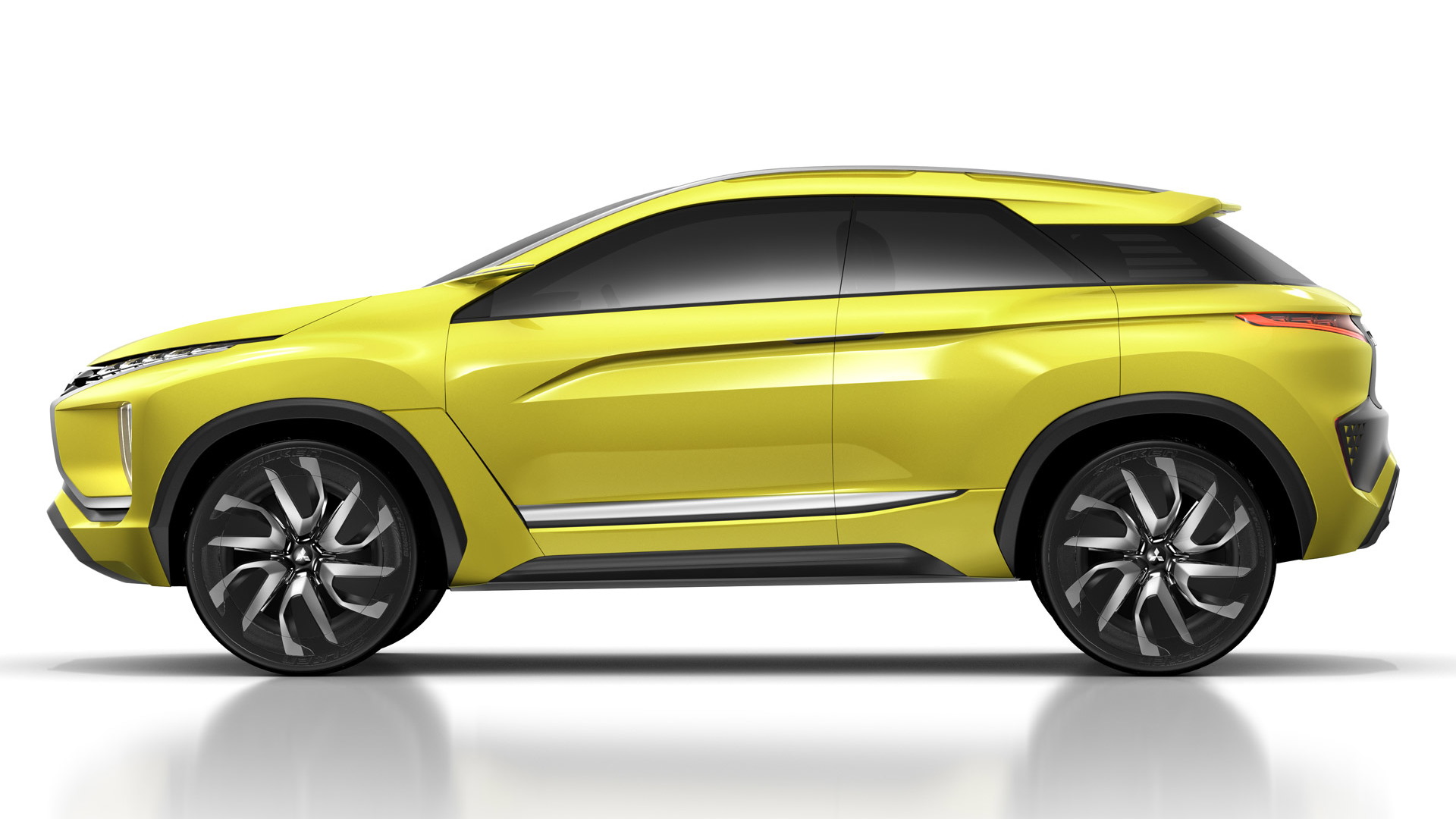 Mitsubishi will unveil a new concept car at the 2015 Tokyo Motor Show that may preview a future all-electric production crossover.

The Mitsubishi eX concept is a small crossover utility vehicle that's similar in size to the current Outlander Sport--which is due for replacement soon.

But the eX features an all-electric powertrain, with one electric motor powering each axle.

Total system output is 187 horsepower, and the 45-kilowatt-hour lithium-ion battery pack should provide a range of up to 400 kilometers (248 miles), according to Mitsubishi.

Drivers can choose from three modes: Auto, Gravel, or Snow.

Other technology features include an autonomous parking system, and a highway driving assistant.

There's also an obstacle-avoidance system that uses onboard cameras and radar, in concert with a car-to-car communications system that allows the eX to interact with other vehicles.

On the inside, the eX also boasts an augmented-reality windshield display, as well as a more traditional screen located in the center of the instrument cluster.

The interior itself uses framed structures covered in soft-touch materials to create a minimalist look--and perhaps to save weight as well.

The eX concept itself likely won't go into production as shown, but its styling will likely influence the next Outlander Sport.

And while there is no official word either way, the concept's electric powertrain could hint at an all-electric option for the small crossover.

Even if that turns out not to be the case, Mitsubishi is likely to offer a plug-in hybrid option--as shown on two earlier XR-PHEV concepts.

U.S. buyers will finally get the larger Outlander Plug-In Hybrid starting next year.