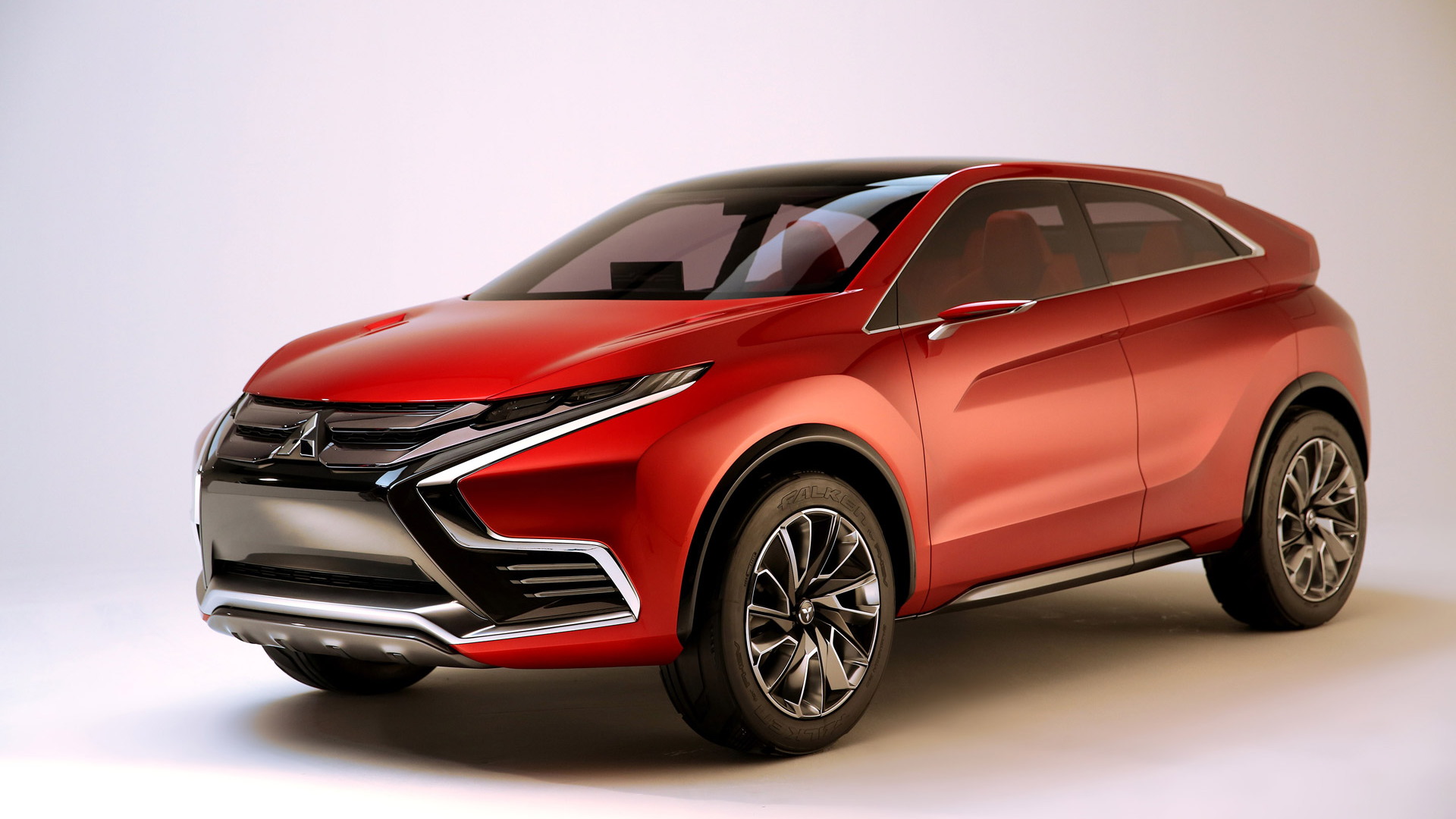 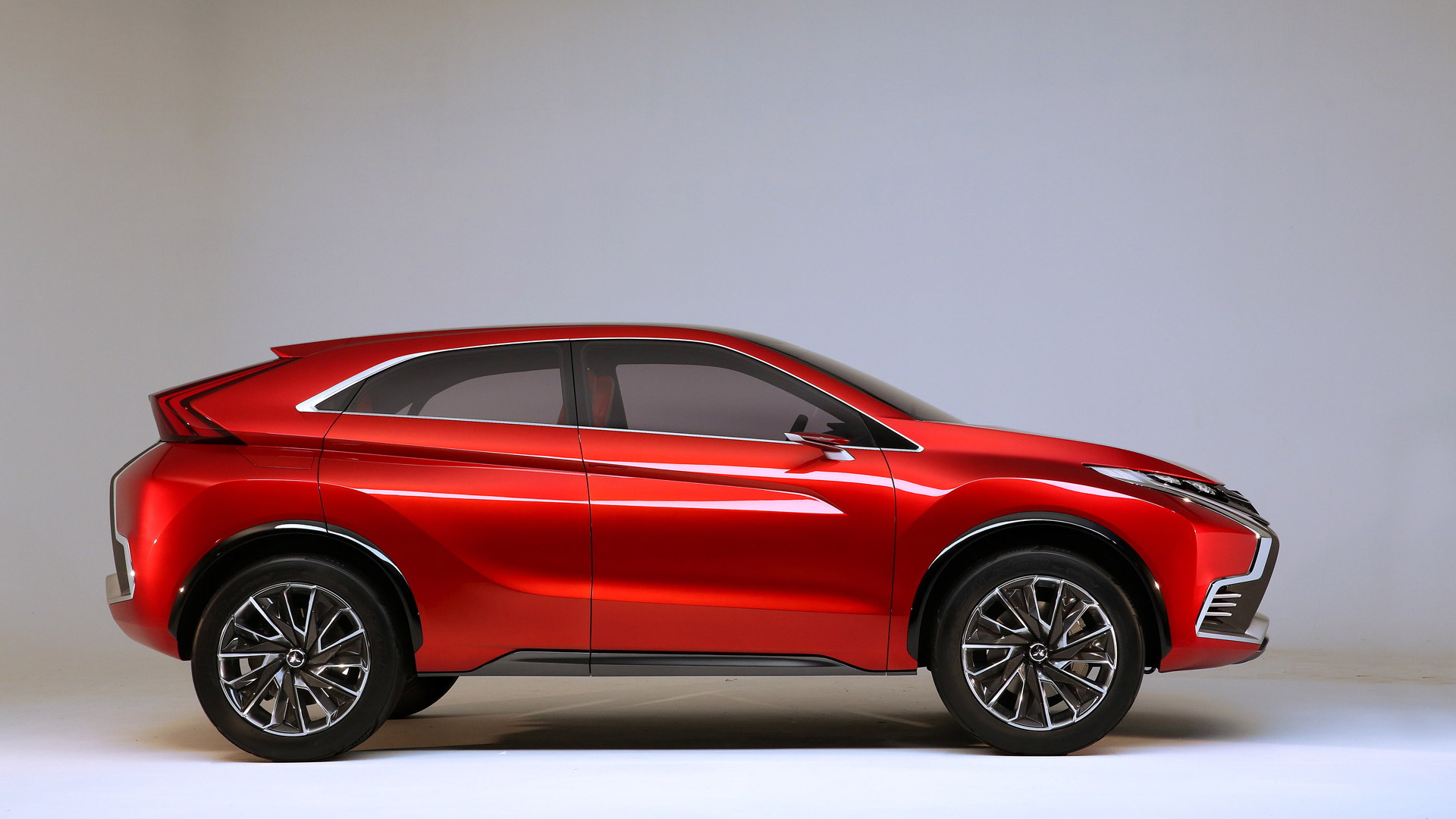 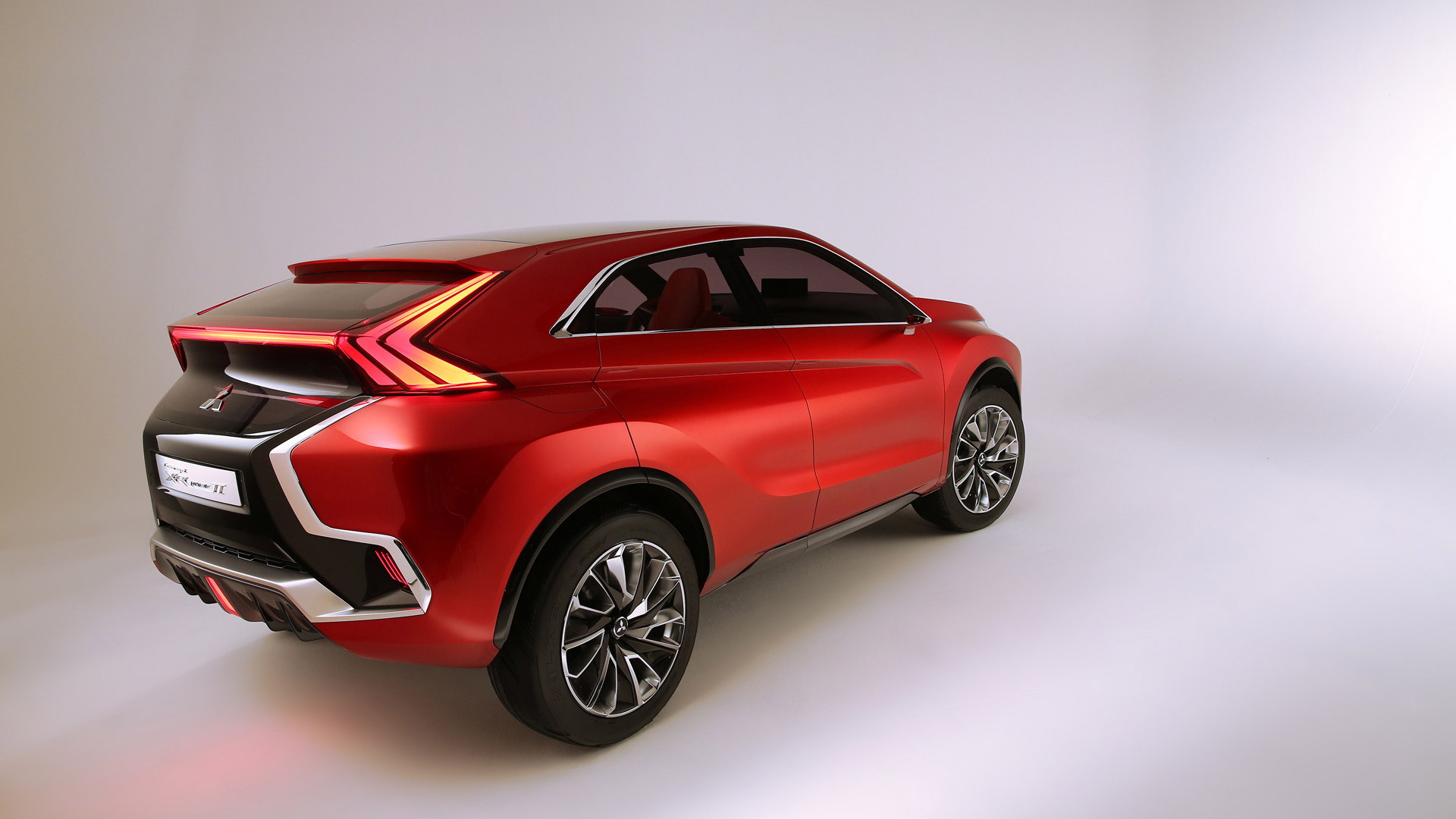 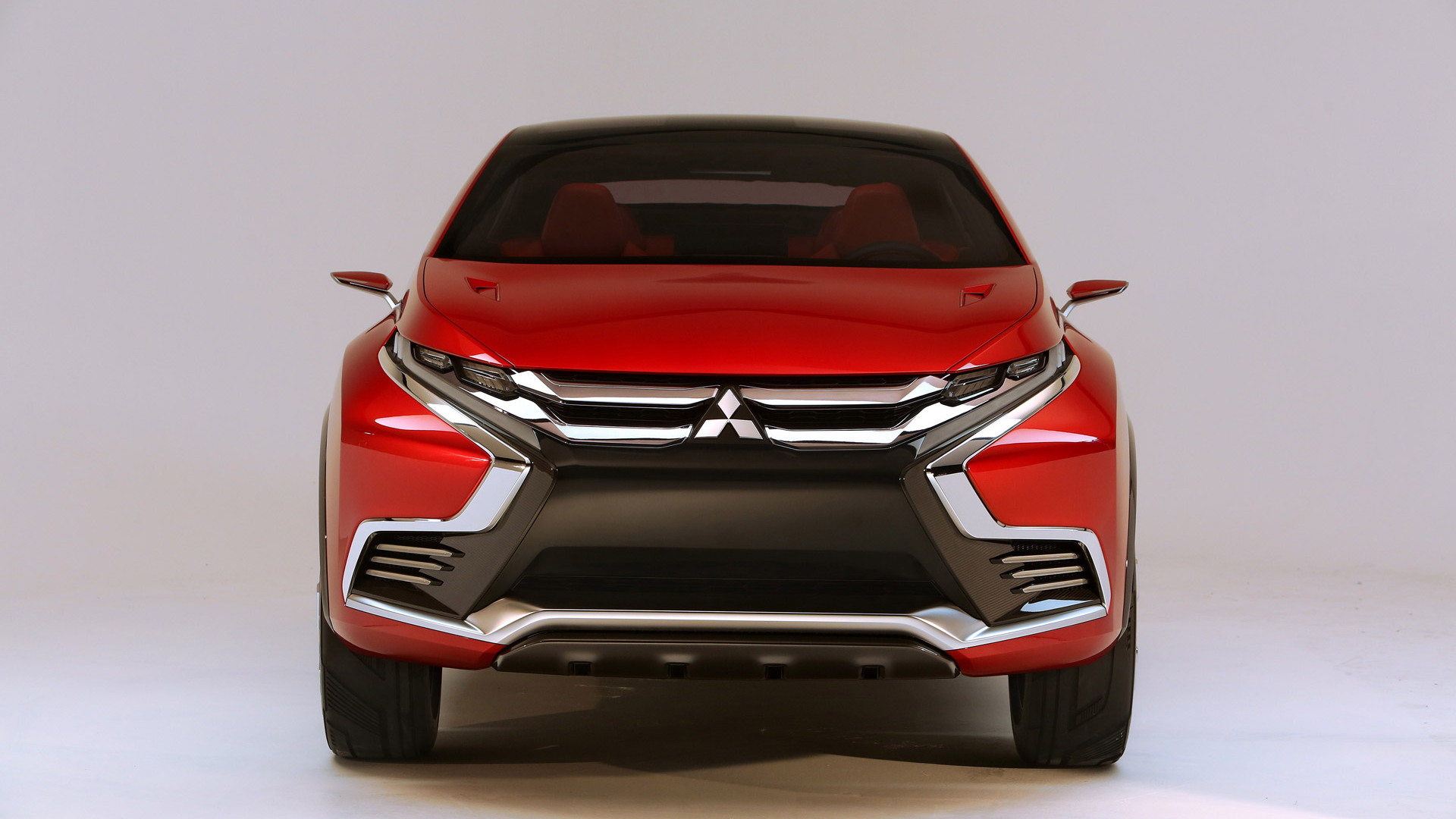 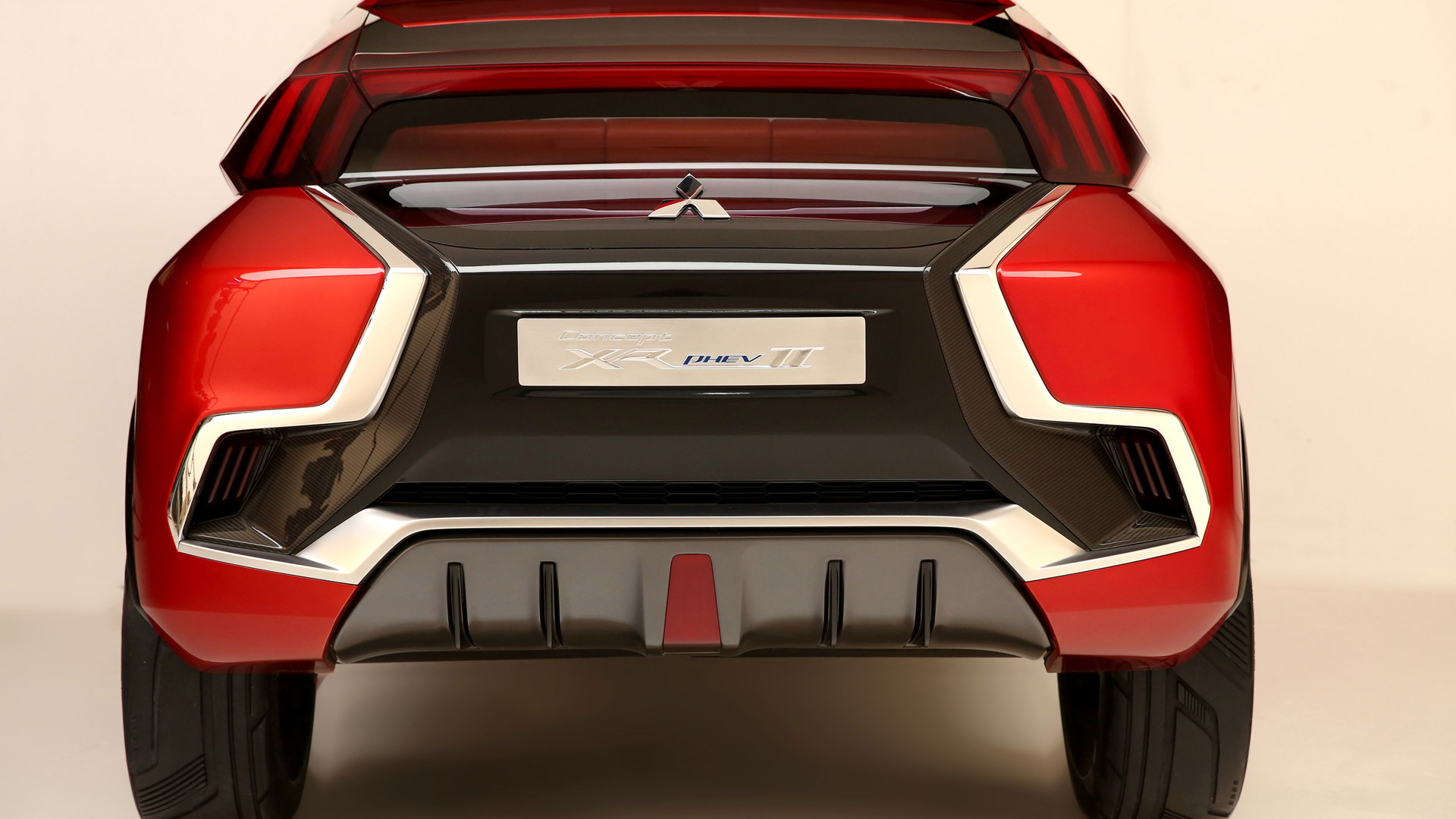 U.S. buyers may still be waiting for the much-delayed Mitsubishi Outlander Plug-In Hybrid, but its maker is already planning a second production plug-in SUV.

Debuting at the 2015 Geneva Motor Show, the Mitsubishi Concept XR-PHEV II is a compact crossover utility vehicle that likely previews a plug-in hybrid version of the next Outlander Sport.

The concept is an updated version of the XR-PHEV that first debuted at the 2013 Tokyo Motor Show; it also appeared at last fall's Los Angeles Auto Show.

On the outside, the updated XR-PHEV doesn't look too different from previous versions, with compact proportions, a coupe-like roofline, and a bold grille that will likely be the new styling face of Mitsubishi.

Mitsubishi was somewhat vague on powertrain details, saying only that the Concept XR-PHEV II features a small gasoline engine and an electric motor, which--unusually for a crossover--drive the front wheels only.

Electric power is supplied by a 12-kilowatt-hour lithium-ion battery pack.

The previous Concept XR-PHEV had a 1.1-liter gasoline engine, electric motor, and a lithium-ion battery pack of unspecified capacity.

This latest version of the powertrain is designed to use the electric motor as the primary source of power, with the gasoline engine acting as a generator, Mitsubishi says.

However, the XR-PHEV II is still capable of operating solely on electric power, gasoline, or in a blended hybrid mode.

It makes sense, then, that the compact XR-PHEV would eventually morph into a plug-in hybrid version of the Outlander Sport, coinciding with that model's next redesign.

The Concept GC-PHEV--a full size SUV--has also been making the auto-show rounds, indicating that Mitsubishi is considering a three-tired lineup of plug-in SUVs.

Given that the Outlander Plug-In Hybrid has already been delayed multiple times, though, it's unclear when U.S. buyers will see the results of that plan.

For more 2015 Geneva Motor Show coverage, head over to our dedicated news page.