Fred Rogers covered many topics on his eponymous children's television show, and it turns out one of them was electric cars.

"Mister Rogers" test drove an electric car during an episode that originally aired in 1981.

That was a long time before the rise of modern electric cars and substantial public charging networks, but there was still some enthusiasm for electric power even then.

DON'T MISS: The Tesla & The Mouse: Children's Book About Electric Car Driven By Rodent Who Loves It

This somewhat prophetic episode of Mister Rogers' Neighborhood was rediscovered by members of the Chevy Volt Owners Facebook group.

The car in question is small and basic, probably closer to a neighborhood electric vehicle than the road-going models available today.

But it serves as an ideal demonstration tool for electric cars. 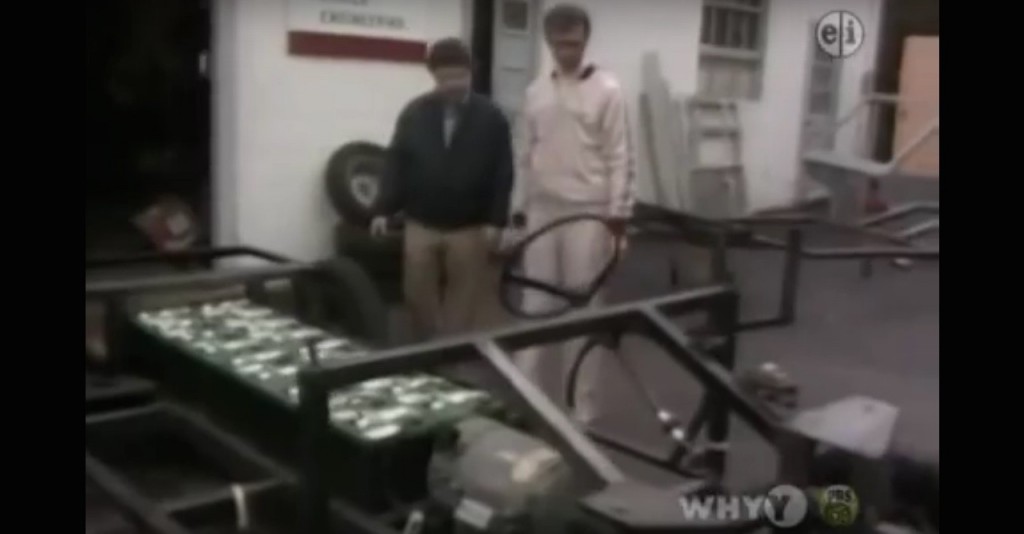 In the full segment (beginning at about 2:35), Mister Rogers visits a garage where some similar cars are being built (perhaps for the benefit of lighting, a process that takes place outside).

He sees a bare frame being welded together from steel tubing, and test fits a fiberglass body panel.

Then he inspects a bare rolling chassis, complete with batteries and a front-mounted electric motor.

After that, Mister Rogers takes a car for a test drive.

Starting the car involved twisting a key and flipping a switch to select forward or reverse--a process that's decidedly less elaborate than anything from a modern production electric car.

But one thing that hasn't changed is the silence of an all-electric powertrain, which was just as remarkable to first-timers in 1981 as it is today. 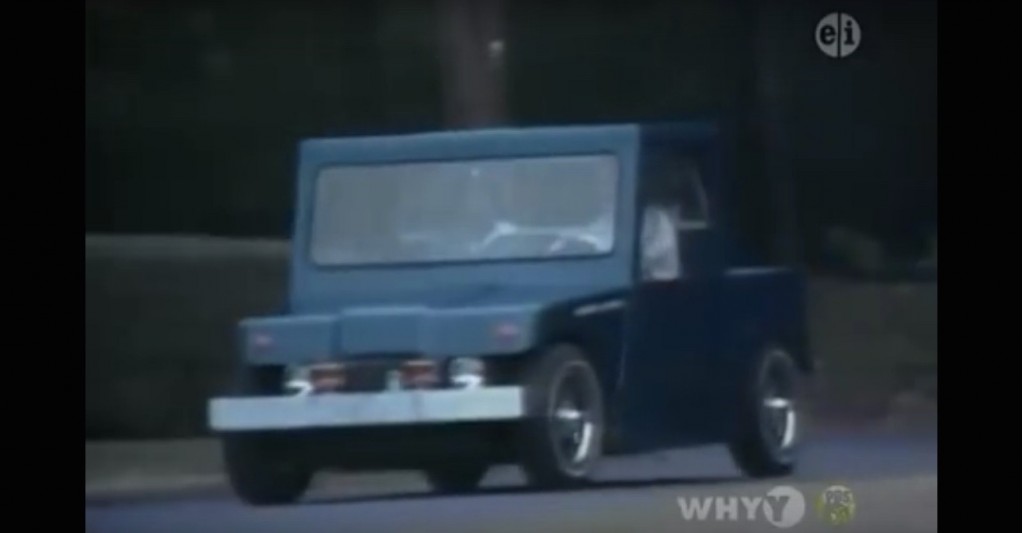 This is an interesting example of how electric cars crept into the public consciousness even when they were far removed from the mainstream.

Electric cars enjoyed some popularity at the turn of the 20th century, and have attained a foothold again at the beginning of the 21st.

But they didn't quite disappear in between. Some of today's electric-car drivers may have very well watched Mister Rogers' Neighborhood as kids.

Did any of them expect to eventually own silent, battery-powered cars like the one on screen?