Nearly four months after taking off from Abu Dhabi to attempt a circumnavigation of the globe, the sun-powered Solar Impulse 2 airplane has crossed the Pacific Ocean.

The plane landed in Hawaii Friday, achieving another milestone in the attempt to fly around the world with no onboard fuel.

It stayed aloft for nearly 118 consecutive hours crossing the Pacific from Japan to Hawaii.

That makes this flight the longest in both time and distance for a solar plane, as well as the most perilous leg of the global journey, according to CNN.

Pilot Andre Borschberg landed Solar Impulse 2 at Kalaeloa Airport on the island of Oahu after staying in a holding pattern near the island much of Friday morning. 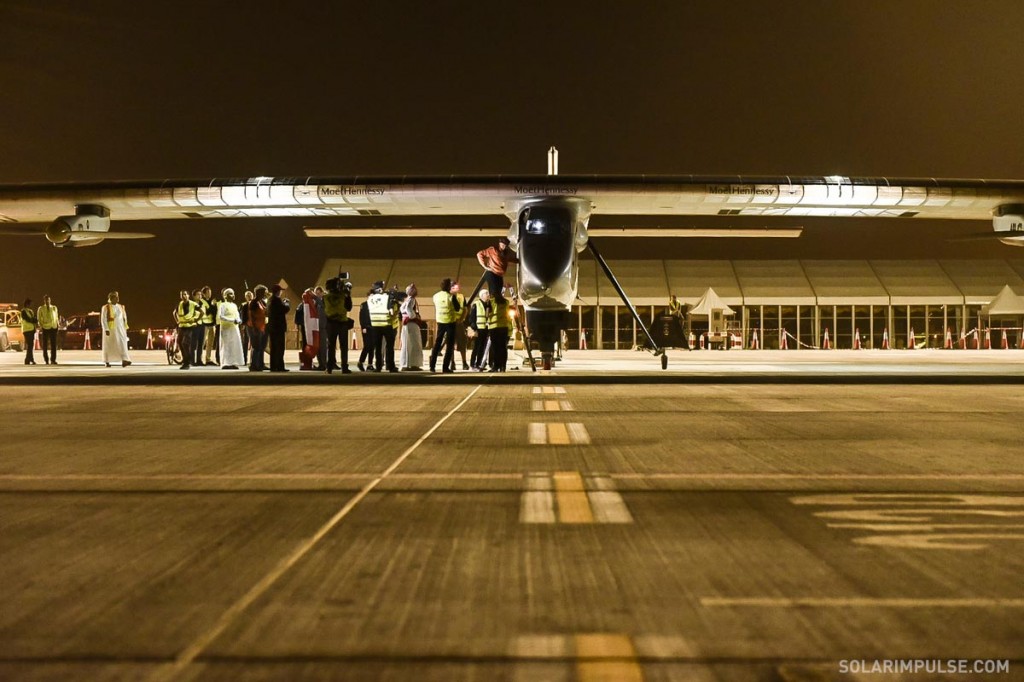 Having been off his feet for about five days, Borschberg wasn't able to get out of the cockpit upon landing.

While in the air, he did exercises within the confined space of the cockpit and took medication to prevent thrombosis.

He was only able to take short naps--lasting about 20 minutes each--10 to 12 times a day during the flight.

Borschberg alternates the flight legs with co-pilot Bertrand Piccard as Solar Impulse 2 makes its way around the world.

The solar cells are fitted into a wingspan greater than that of a Boeing 747-800.

At 2,077 pounds, the batteries make up a substantial amount of Solar Impulse 2's roughly 5,000-pound weight. 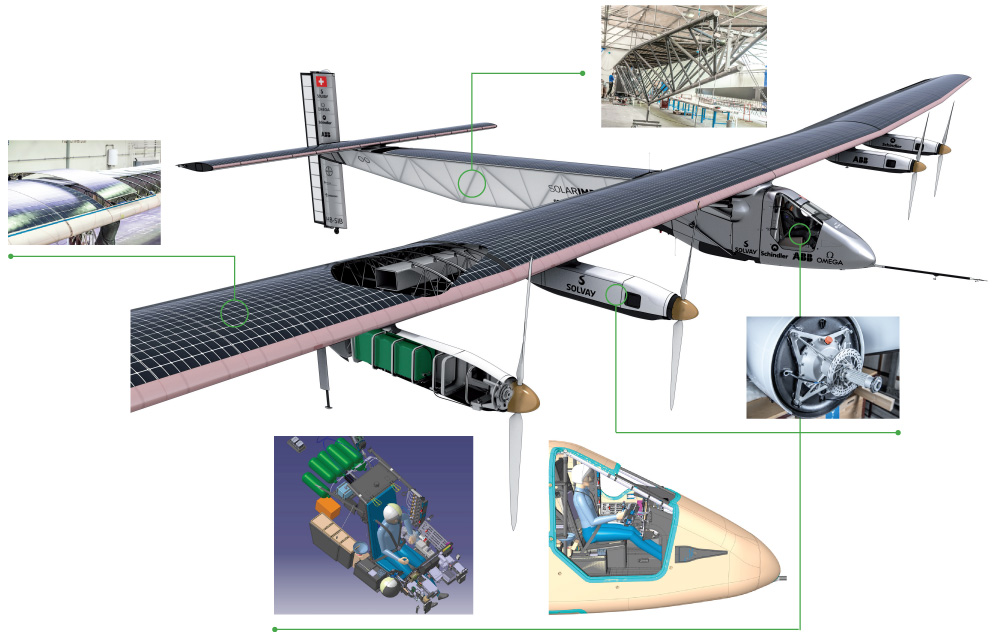 Solar Impulse 2 cruises at about 30,000 feet during the day but descends at night, which is intended to save energy.

The pilot must wear an oxygen mask, as the cabin is left unpressurized to save weight.

After its stopover in Hawaii, Solar Impulse 2 will fly to Phoenix, Arizona.

It will then fly to an unspecified location in the Midwest, before continuing on to New York.

The solar plane will then cross the Atlantic and make a stop in Europe before returning to Abu Dhabi to complete its round-the-world trek.