There are many enthusiastic owner groups in the car world, but it's safe to say that few can rival the passion of Tesla electric-car owners.

Many Tesla owners are quite vocal about their love for their cars, to the point of rallying against efforts by car dealers to block Tesla's direct-sales business in certain states.

Enthusiasm like that can be hard to quantity, but a new owner-loyalty study tries to do just that.

A recent Jefferies survey shows that Tesla owners really love their cars, possibly more than any other owners in the U.S., reports Barron's.

According to the survey of 145 owners, 25 percent of respondents aren't considering any other brand except Tesla, and 85 percent said definitively that their next car will be another Tesla.

In addition, 89 percent of respondents said they would still buy a Tesla even if the current $7,500 Federal tax credit for electric cars was eliminated. 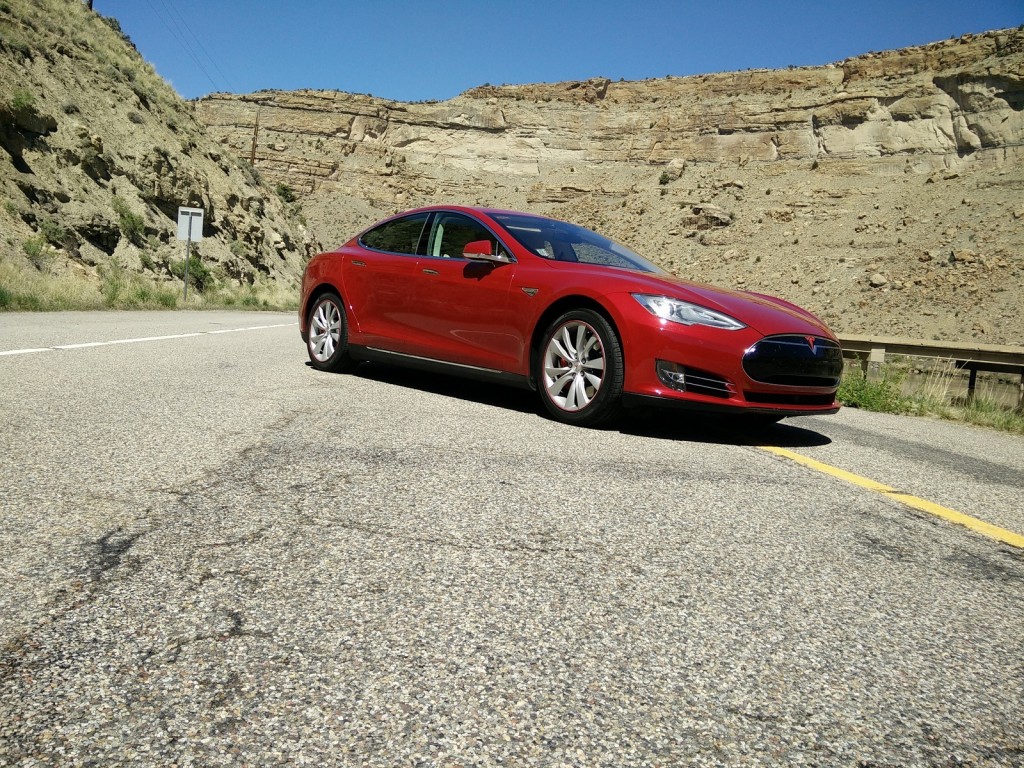 With that level of enthusiasm, perhaps it's not surprising that 83 percent of respondents also said they would recommend a Tesla to their friends.

The least-expensive Model S--the 70D--starts at $75,000, but analysts said owners represent a much more diverse group beyond typical luxury-car buyers.

Analysts compiled a list of 82 models being compared with the Tesla Model S, which they say is an unusually large amount.

Tesla is looking to expand its market reach with the Model 3--a 200-mile sedan that the company says will carry a $35,000 price tag before incentives.

But analysts claim Tesla may also have a much larger available market--one that will expand with the introduction of the Model 3, and the Model X crossover.

Model S owners have shown their loyalty in customer surveys before.

The electric sedan has topped Consumer Reports' customer satisfaction index for the past two years.

In the most recent survey, 98 percent of respondents said they would buy their cars again, against an industry average of around 70 percent.