For an automobile with such a small production run, the Porsche 918 Spyder plug-in hybrid supercar has spent quite a long time in the public eye.

More than five years after it was unveiled as a concept at the 2010 Geneva Motor Show, production of the 918 has finally run its course.

After several years of development, it took Porsche 21 months to build the planned 918 units.

Building even one more would have too many, for obvious reasons.

In true supercar fashion, the 918's 4.6-liter V-8 is mounted in the middle of the chassis, and is supplemented by two electric motors. 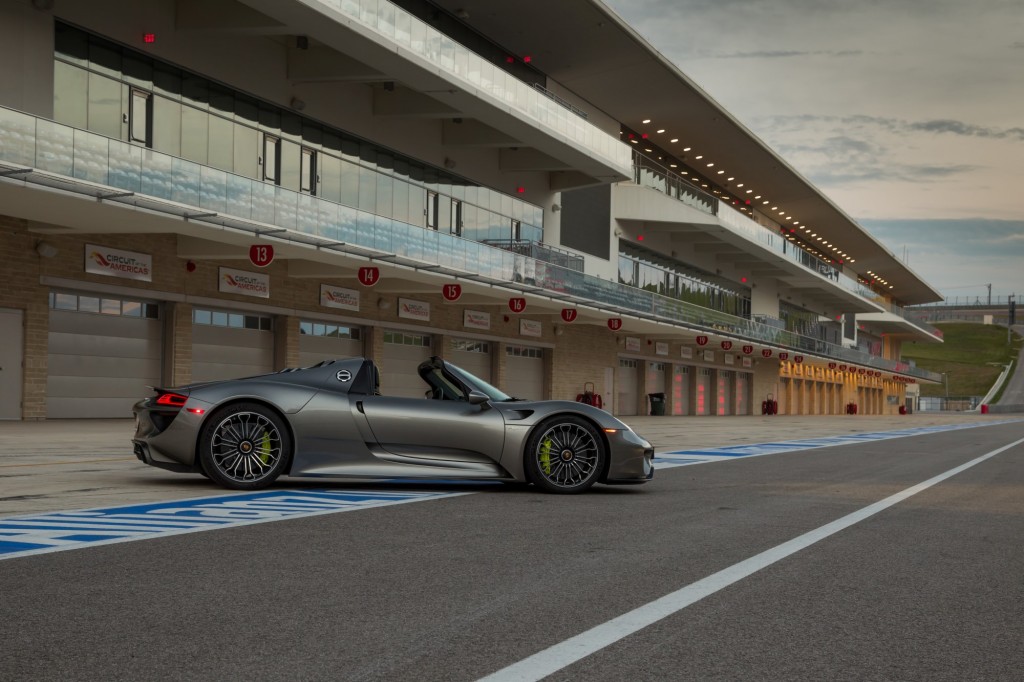 The 918 arrived at roughly the same time as the hybrid Ferrari LaFerrari and McLaren P1--together introducing hybrid powertrains to the most rarefied levels of road-car performance.

The Porsche was considered by some critics to be a bit softer than the Ferrari and McLaren. It was both the least powerful and the heaviest of the three.

However, Porsche was arguably the only manufacturer to take the "hybrid" aspect of "hybrid supercar" seriously.

In addition to its impressive performance figures, the 918 Spyder gets an EPA-rated 67 MPGe combined, with 12 miles of electric-only range.

While the McLaren P1 does have a plug, it couldn't muster any significant electric driving range in EPA testing, and is rated at just 18 MPGe combined. 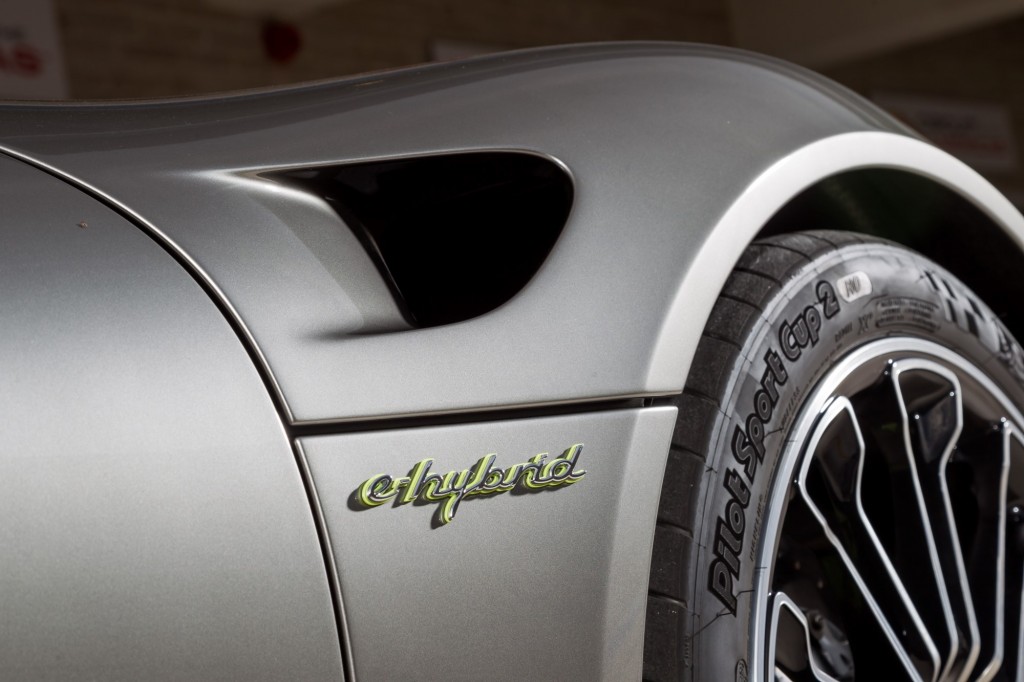 The LaFerrari isn't a plug-in hybrid, and Ferrari claims its V-12 engine never shuts off while driving.

In addition to claiming the unusual title of most-efficient supercar, the 918 Spyder also preceded a wave of German plug-in hybrid models that's yet to break.

That seemed like a lot even last year, but now rivals BMW and Mercedes-Benz are set to offer four each, and Audi will launch at least two in the U.S. over the next few months as well.