The carmaker says the wiring harness for the radiator fans in these vehicles may have been damaged by a carbon-fiber component.

Porsche dealers will inspect the wiring harnesses--and replace them, if necessary--free of charge.

Owners should expect to leave their cars in the shop half a day, Porsche says.

The recall affects the entire global production run of 918 Spyder supercars, the last of which were built in April 2015.

A total of 918 examples were built for sale worldwide, with 223 sold in the U.S. 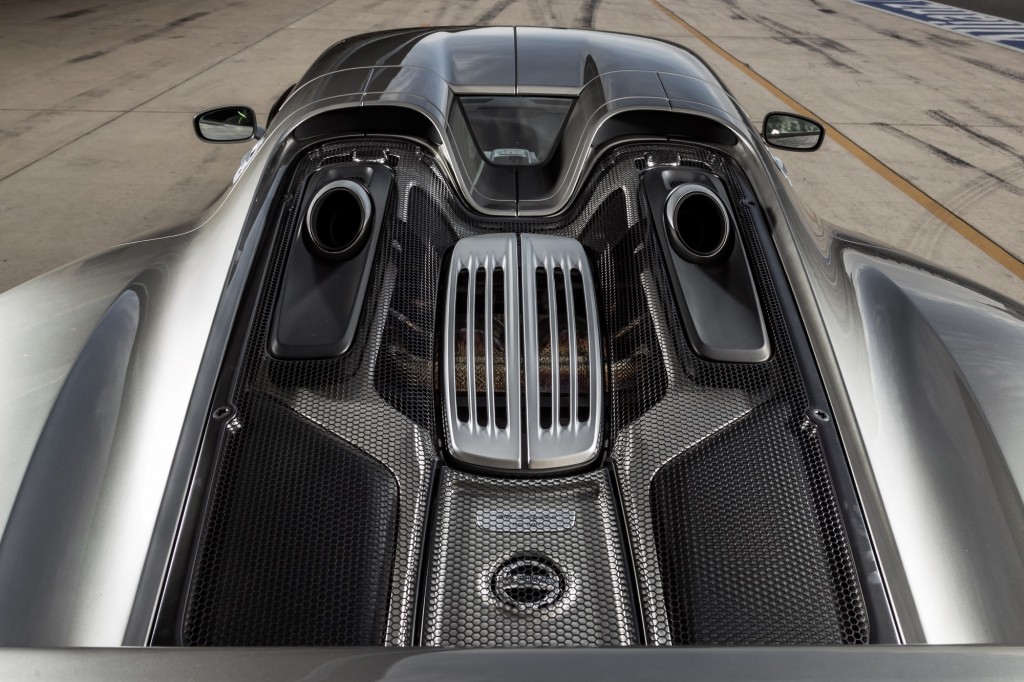 Porsche has not set a date for the recall to begin, but says it will contact owners directly.

Followers of expensive green cars and the mechanical issues they sometimes present may note a similarity in circumstance to the fan issue that essentially sank the Fisker Karma.

After a fire badly damaged one of the extended-range electric cars, Fisker traced the problem back to a faulty cooling fan.

Fisker ultimately recalled every Karma it had sold up to that point, replacing cooling fans and adding an extra fuse. 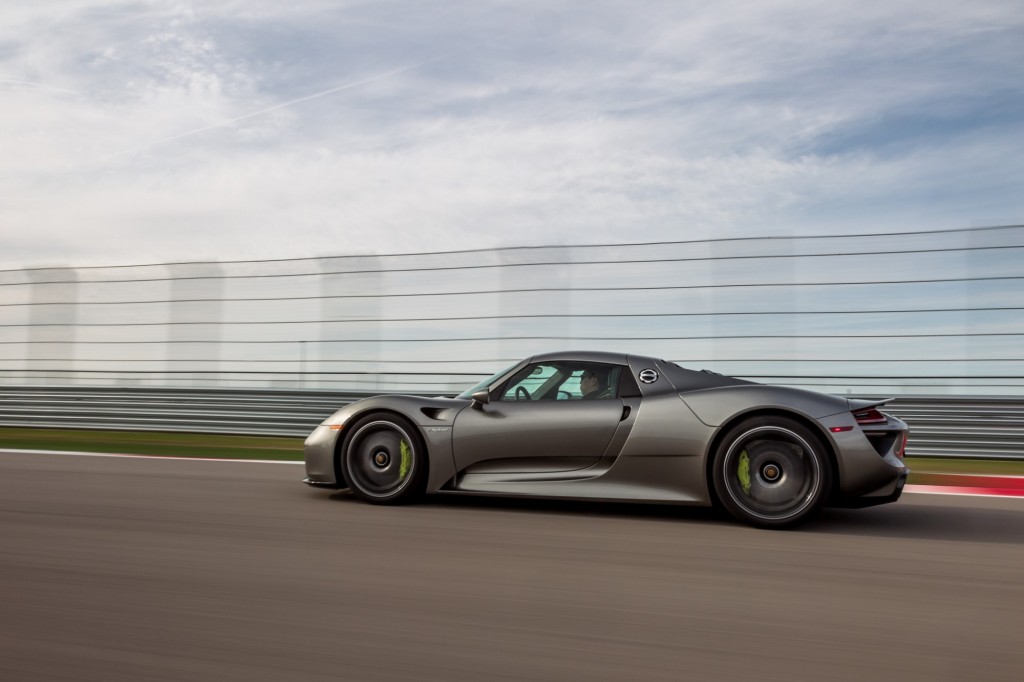 This isn't the first time in recent memory that Porsche has had to recall an entire production run of cars, either.

After a series of fires in its 911 GT3 sports car last year, Porsche recalled every one--and replaced the engine in every single one.

A record for this recall did not appear on the National Highway Traffic Safety Administration's Safercar.gov website at the time of publication.

However, owners can contact Porsche customer service at 1-800-767-7243 with any questions.