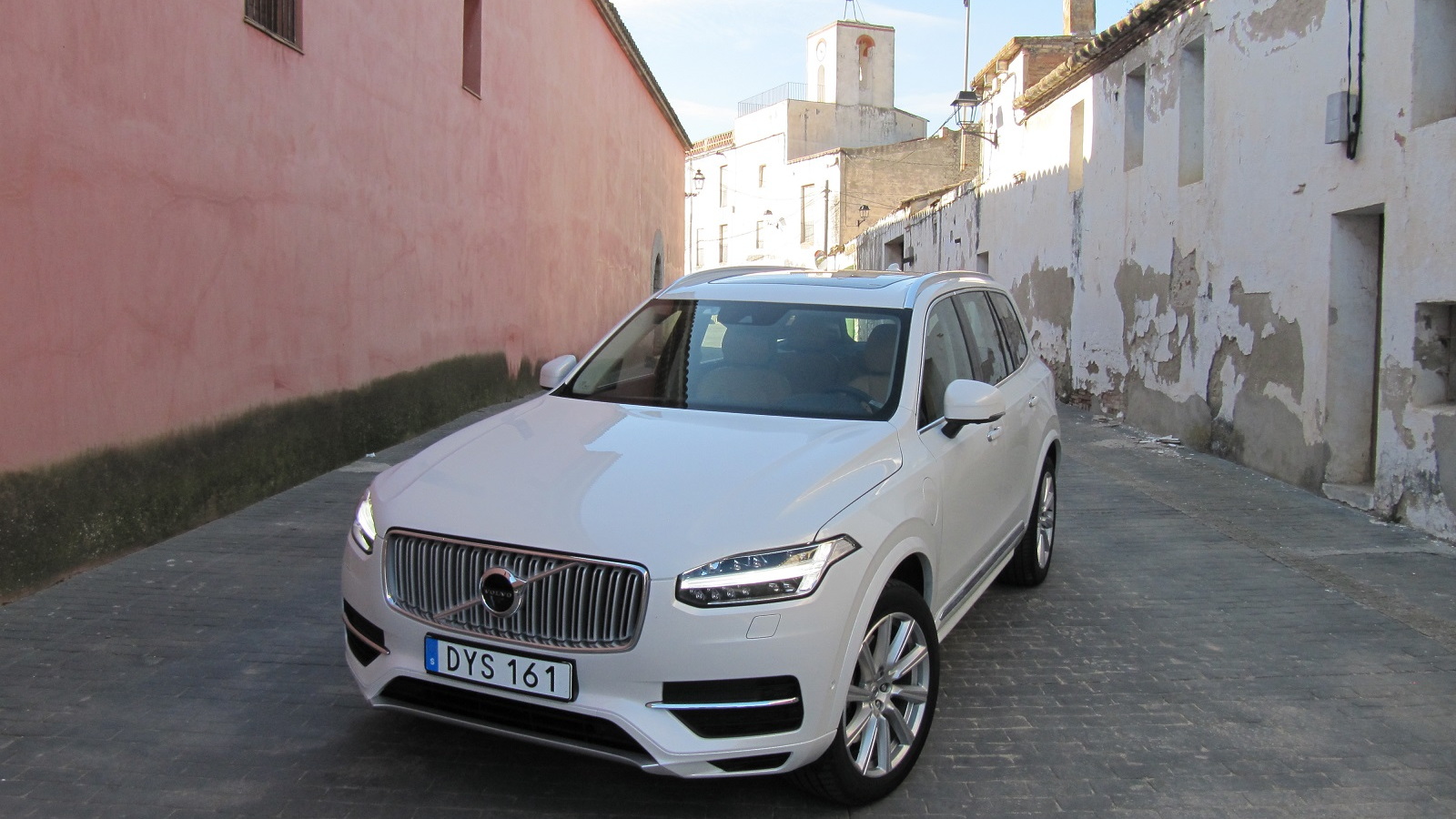 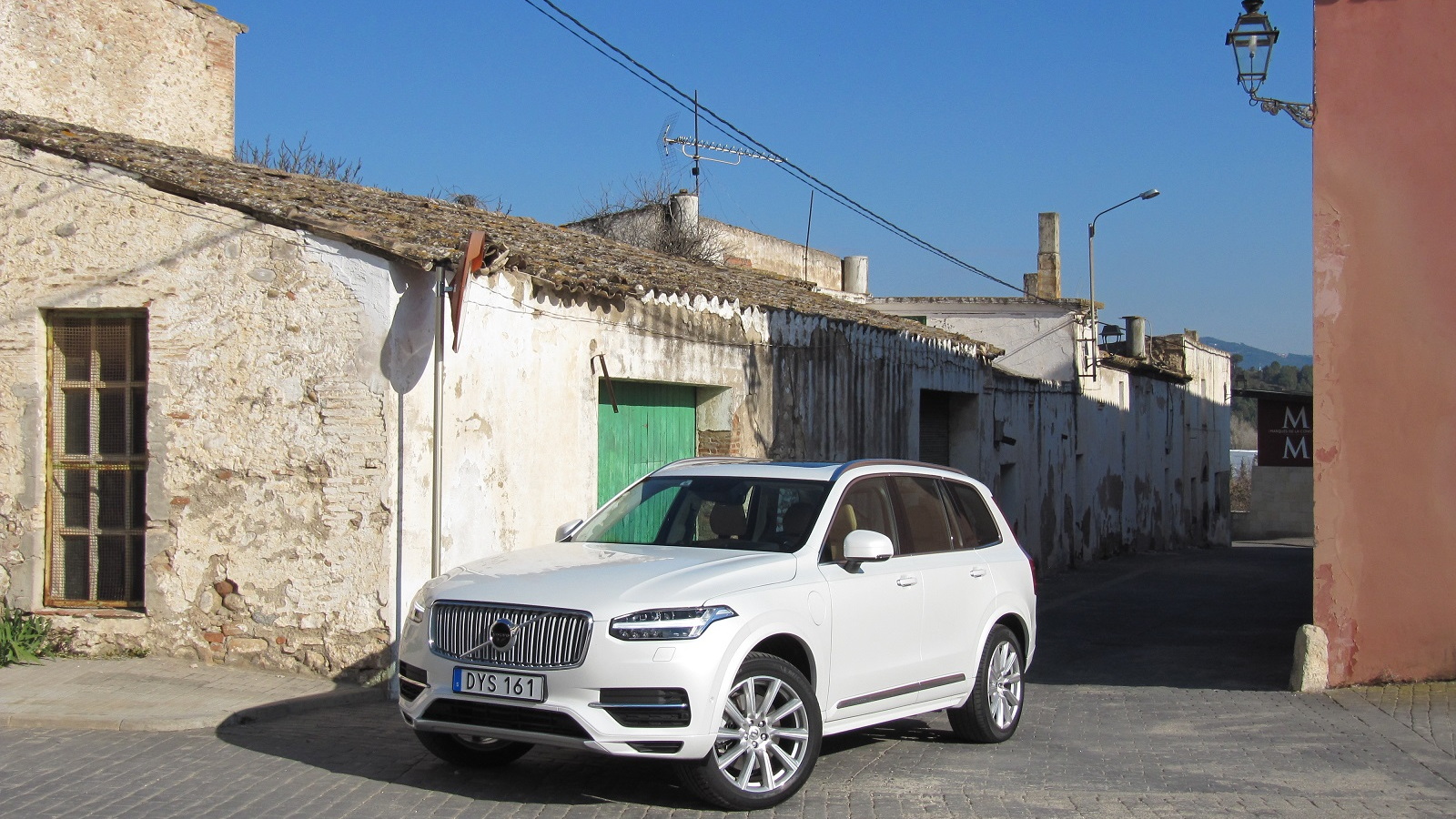 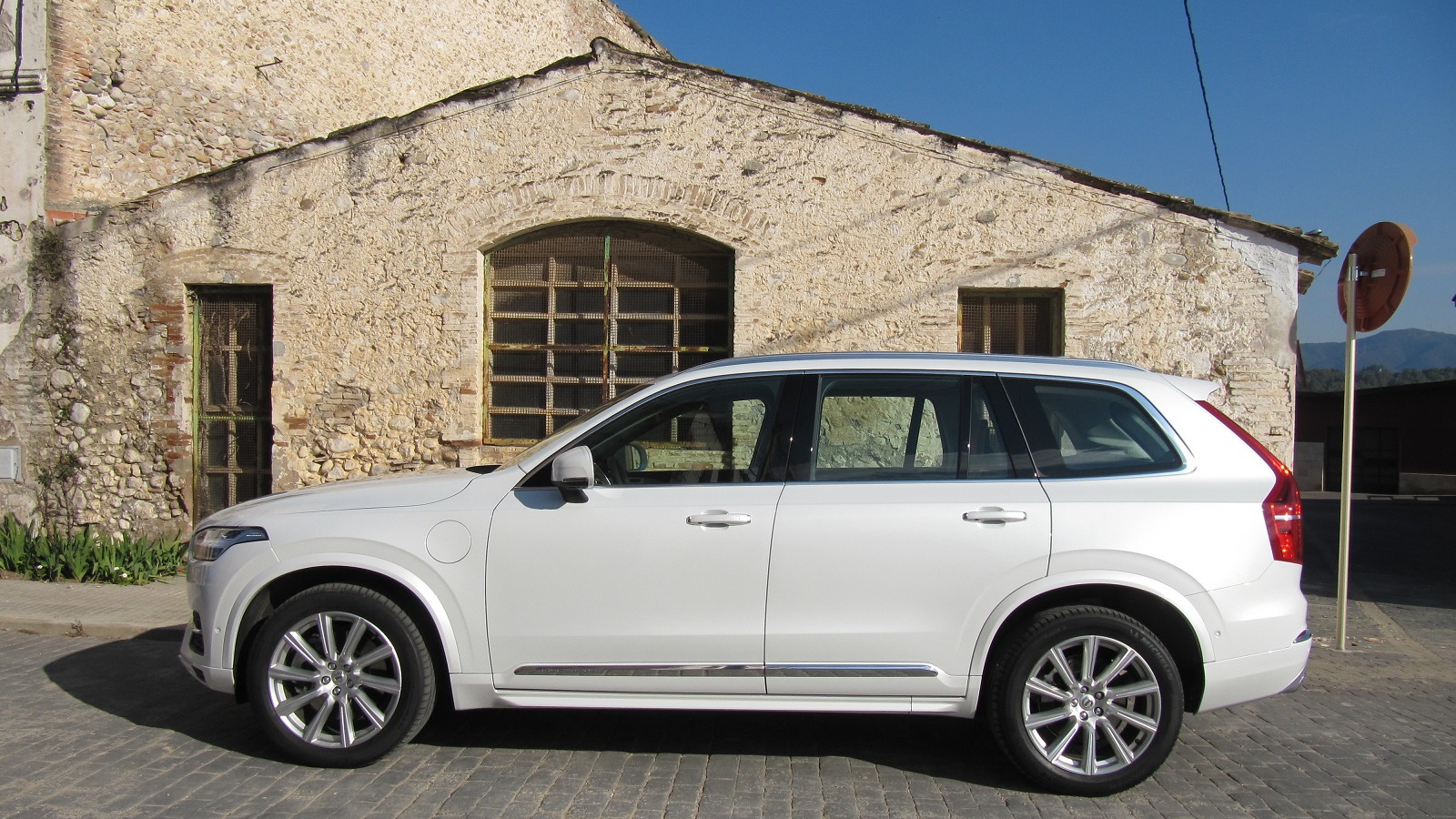 We'd missed it until now, but pricing for the 2016 Volvo XC90 T8 'Twin Engine' plug-in hybrid SUV was released earlier this month.

The base XC90 T8 Momentum trim level carries a sticker price of $69,095, which includes a mandatory $995 delivery fee.

The 2016 XC90, the first of Volvo's all-new range of luxury cars under Chinese owner Geely, is the first redesign of its large SUV since 2002.

It's already on sale in Europe and other markets, offered with gasoline, diesel, and plug-in hybrid models.

The U.K. reception for the plug-in hybrid version has been overwhelming, according to Auto Express, which notes that the XC90 T8 'Twin Engine' version is already sold out for the year.

The company's U.K. managing director, Nick Connor, said Volvo had planned for 3 to 5 percent of its XC90 sales to be plug-in hybrids.

ALSO SEE: When Will Plug-In Electric SUVs And Crossovers Go On Sale? (Jun 2014)

Instead, he told Auto Express, that version represents fully one-fifth of the total at the moment--and it is already sold out for deliveries well into 2016 even before the first one lands at a British port.

The plug-in hybrid XC90 will go on sale in the U.S. a few months after the first commemorative editions of the new gasoline version start deliveries in July (no diesel XC90s will be sold in North America).

The 2016 Volvo XC90 T8 plug-in hybrid uses a supercharged and turbocharged 2.0-liter four-cylinder engine and two electric motors, one between the engine and an eight-speed automatic transmission and the other on the rear axle to provide on-demand all-wheel drive.

Total power is 390 hp from the combined systems, and Volvo quotes 0-to-60-mph acceleration of less than 6 seconds.

Prices for those two vehicles haven't yet been released.