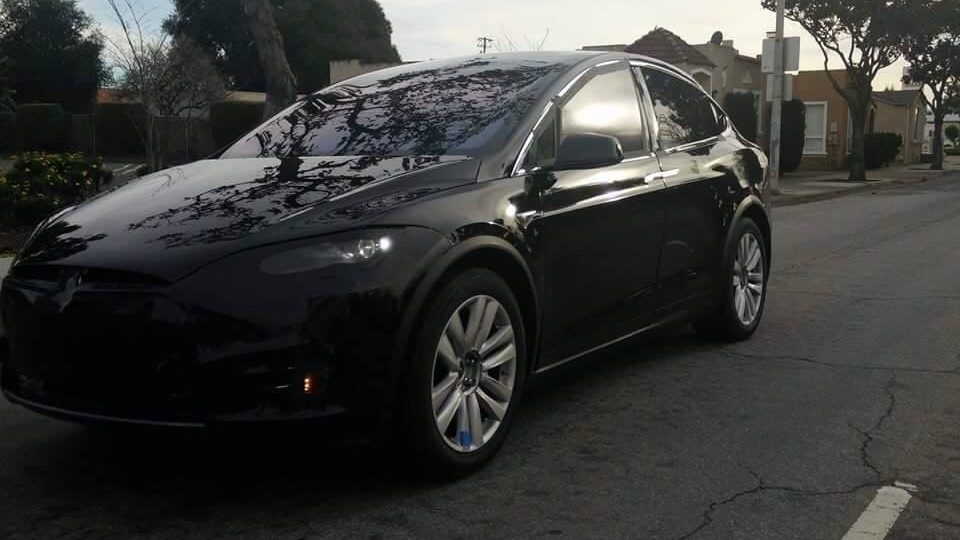 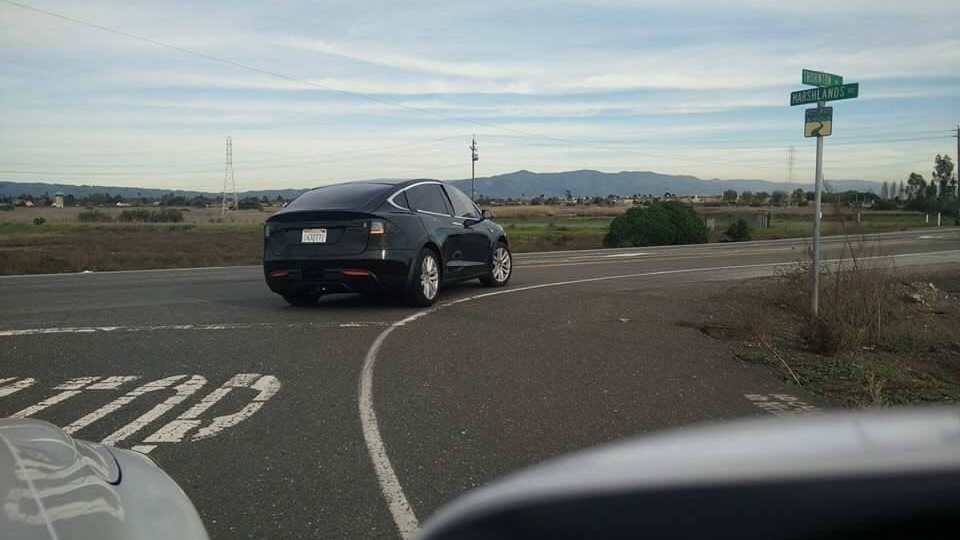 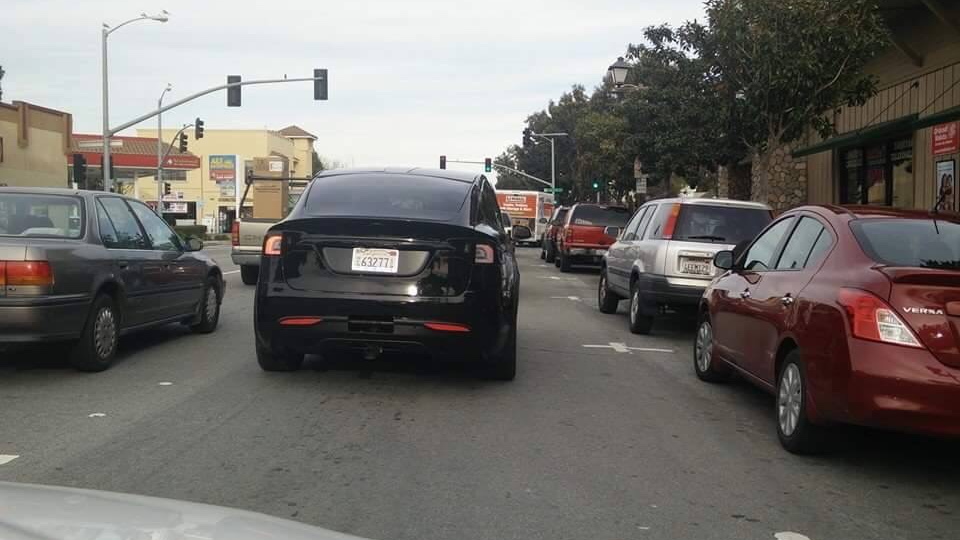 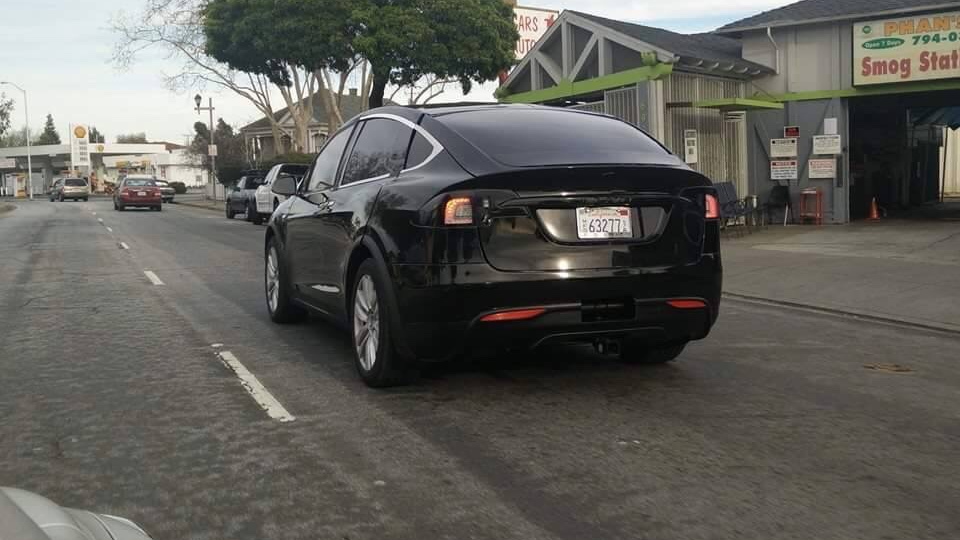 Leave it to the Tesla owners, fans, and advocates at the Tesla Motors Club forum to find the so-far hidden evidence of a Tesla Model X test cars under development.

These shots, uploaded yesterday by user Yobigd20 at about 6 pm.

You can see the entire set on the Tesla Motors Club thread that covers the question, "Where is the Model X test mule? Is there one?"

It gives you an idea of the interest in this topic that these photos show up on page 53.

In last night's earnings call, Tesla executives--including CEO Elon Musk--confirmed once more that the company will launch the Model X during the third quarter, with at least a few deliveries to early depositors by or before the end of September.

There was also a mention that perhaps the company might not actually show the final production version of the Model X until deliveries began.

We'll see about that.

Meanwhile, here's the evidence that testing of the Model X continues apace, with 30 or so beta vehicles having been built and likely racking up thousands of miles a week.