Part of the appeal of hybrid and electric cars is their quiet operation, but regulators fear this also poses a danger to pedestrians.

That's led to several attempts to equip new hybrids and electric cars with noise-making devices, to alert blind or unaware pedestrians to their approach.

As a result of lobbying by the National Federation for the Blind, the Pedestrian Safety Enhancement Act was signed into law in 2011 to do just that.

But implementation has apparently stalled: The National Highway Traffic Safety Administration (NHTSA) has pushed back the date for a final ruling on the proposed noisemaker standards until the end of the year, according to Wards Auto (via Autoblog Green).

That means the new rule won't be implemented until 2018. 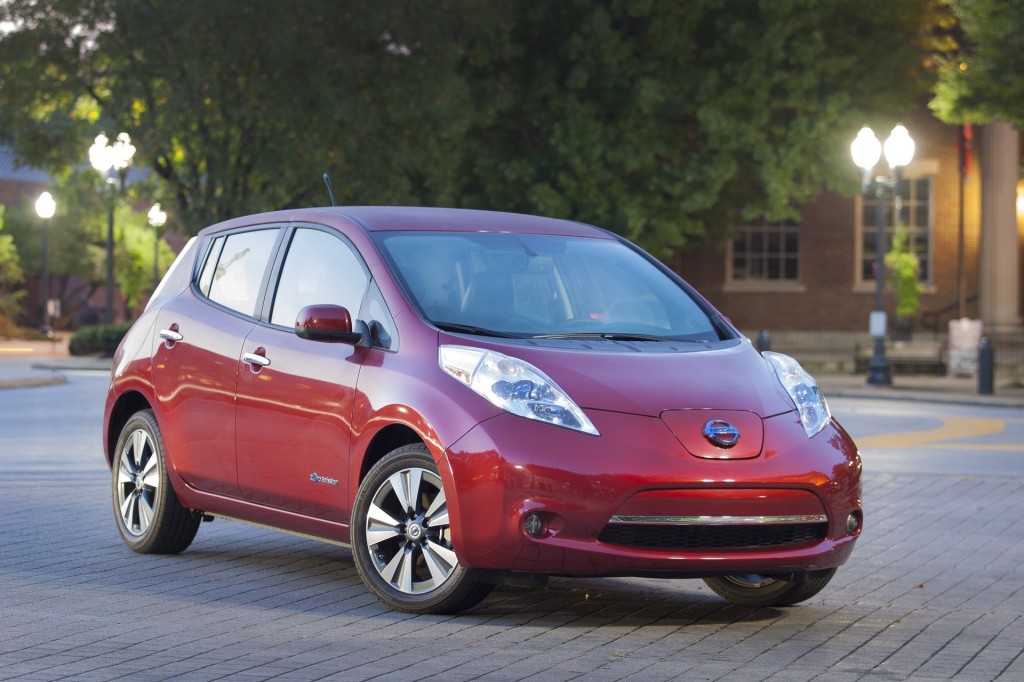 The latest delay further lengthens a debate that's been going on almost since the first hybrids were launched in the U.S. 15 years ago.

The rise of hybrid and electric cars has drawn concern from some groups--particularly the Federation, which fears blind and visually-impaired pedestrians won't be aware of oncoming cars without familiar engine noises.

Publicity over the issue led the NHTSA to convene a conference in 2008, and to conduct two subsequent studies.

However, there was relatively little data for researchers to work with.

The 2009 study only included data from 12 states, and was limited to injuries from 2000--when there were very few hybrids on the road and around 10 years before the current generation of electric cars went on sale.

Nonetheless, the Pedestrian Safety Enhancement Act was signed into law, and the NHTSA is still trying to implement it.

Carmakers have criticized the agency's proposed rules--saying the sounds would be too loud--and it would likely require the devices to be fitted to the quietest of cars, not solely those with electric or hybrid powertrains.

Some hybrid and electric-car owners reportedly oppose such devices as well, because they enjoy the silent operation of their cars. 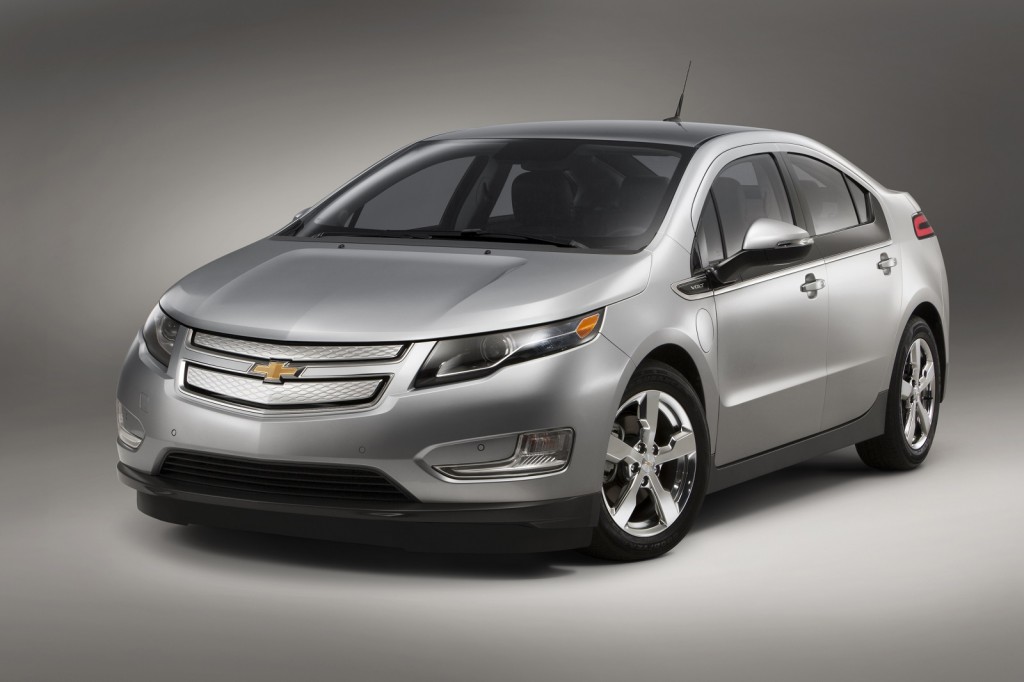 Still, in anticipation of the standards, many electric-car makers have already provided an alert noise as a standard feature.

The Nissan Leaf is equipped with an automatic chirping noise below 18 mph, while the Chevrolet Volt  and Spark EV have alert sounds that can be actuated by the driver as needed.

Some other carmakers are waiting until the law takes effect to add noisemakers to their vehicles, but it is starting to look like there may not be a lot of hurrying required.