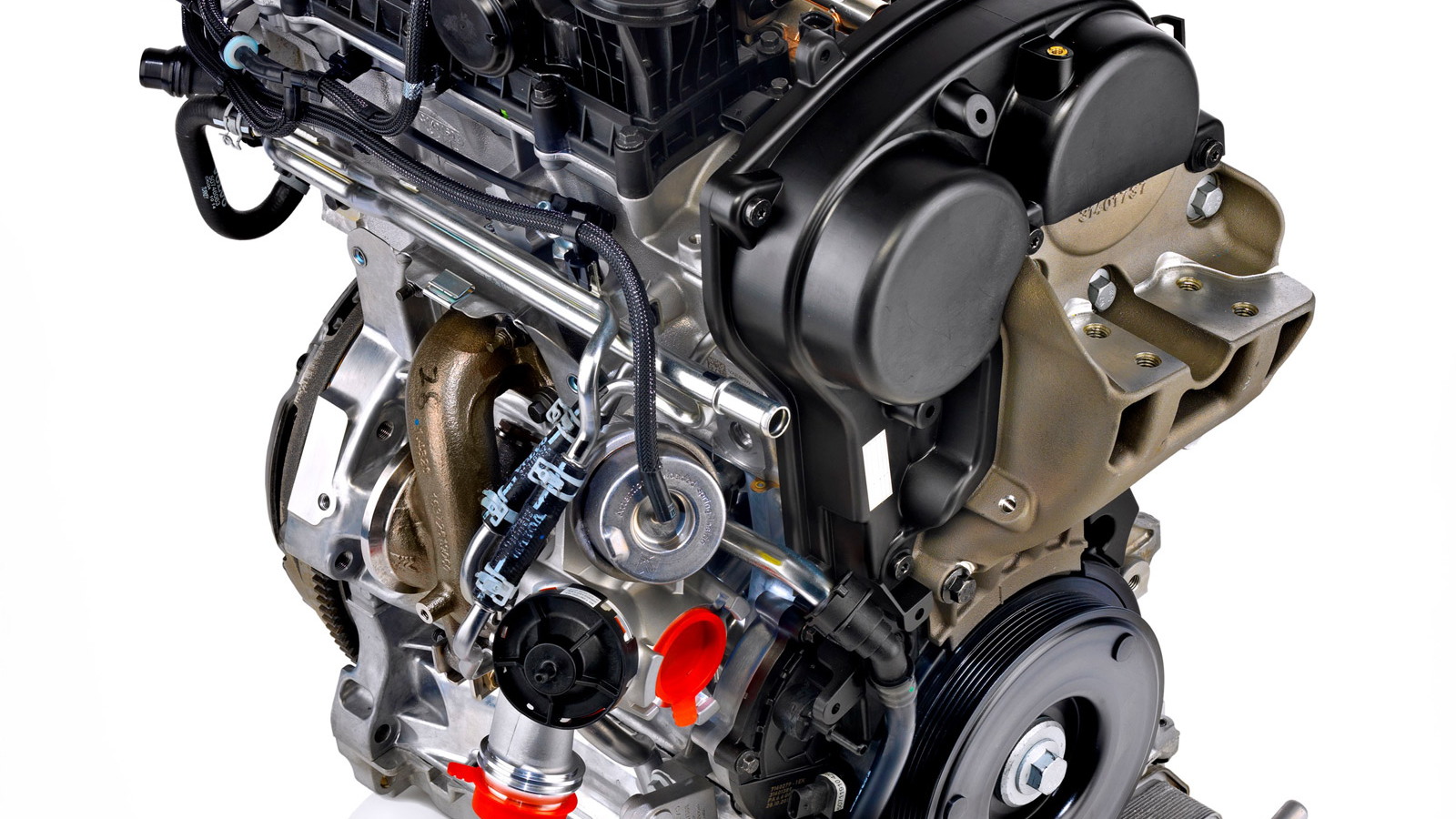 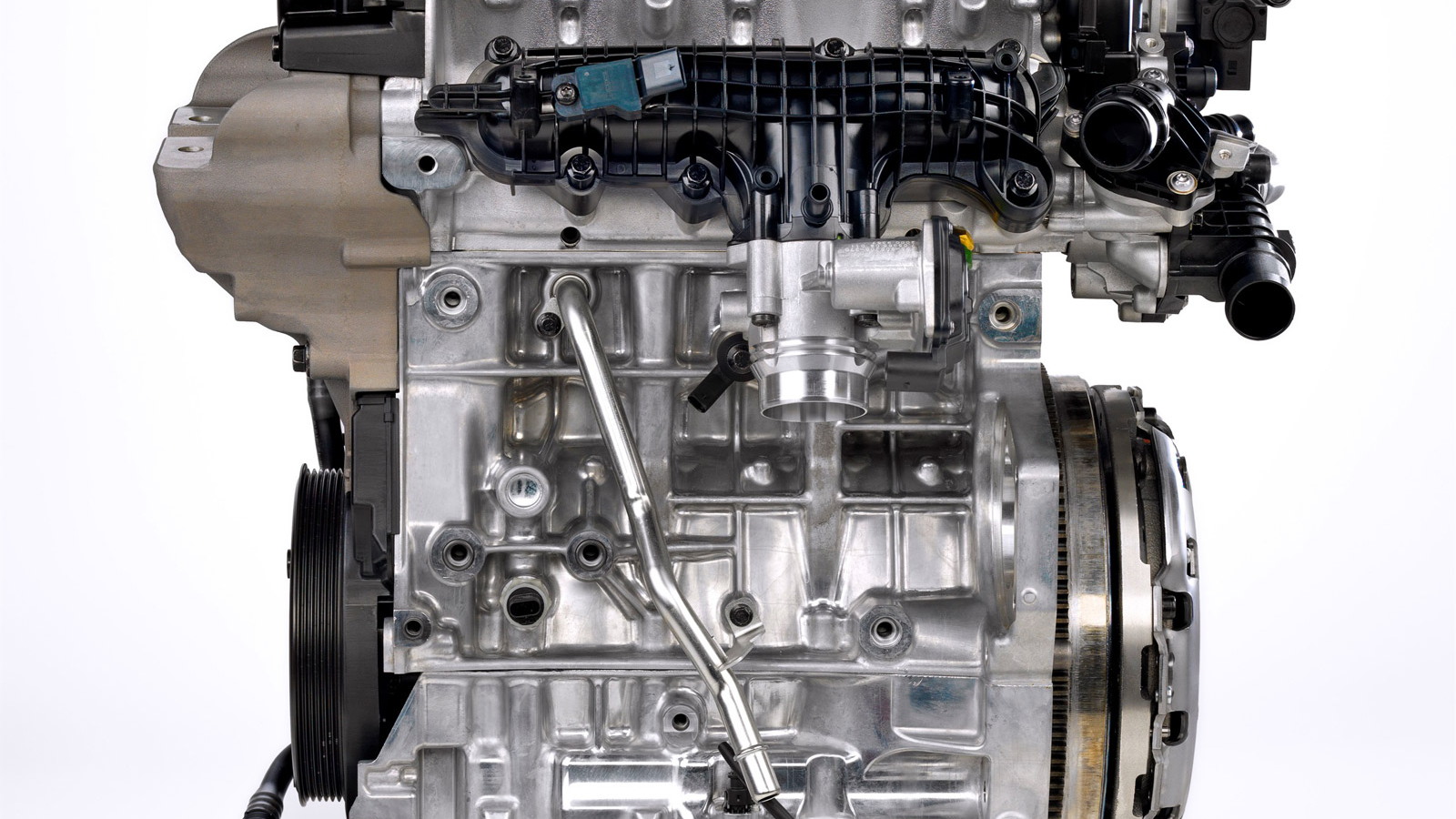 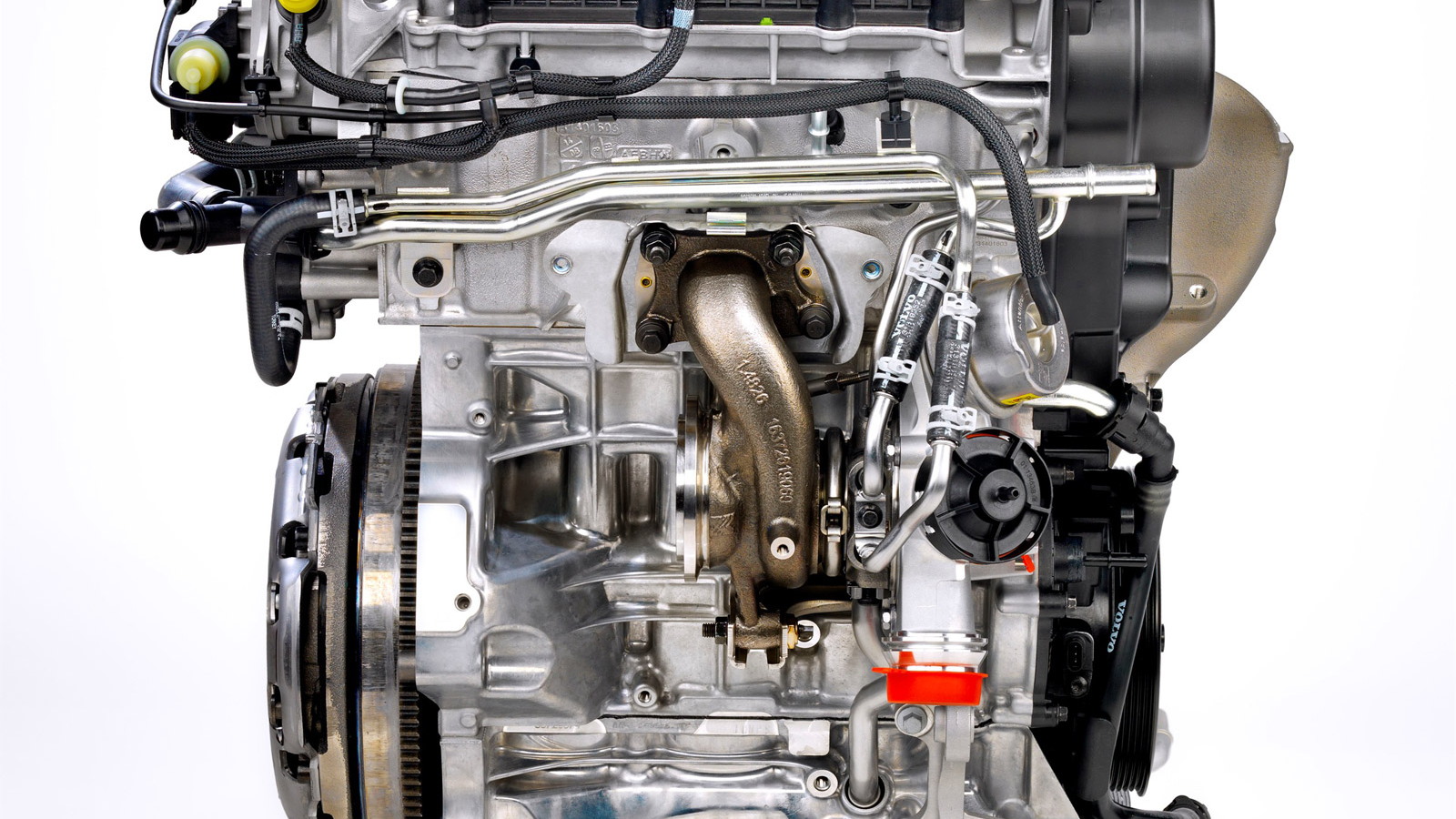 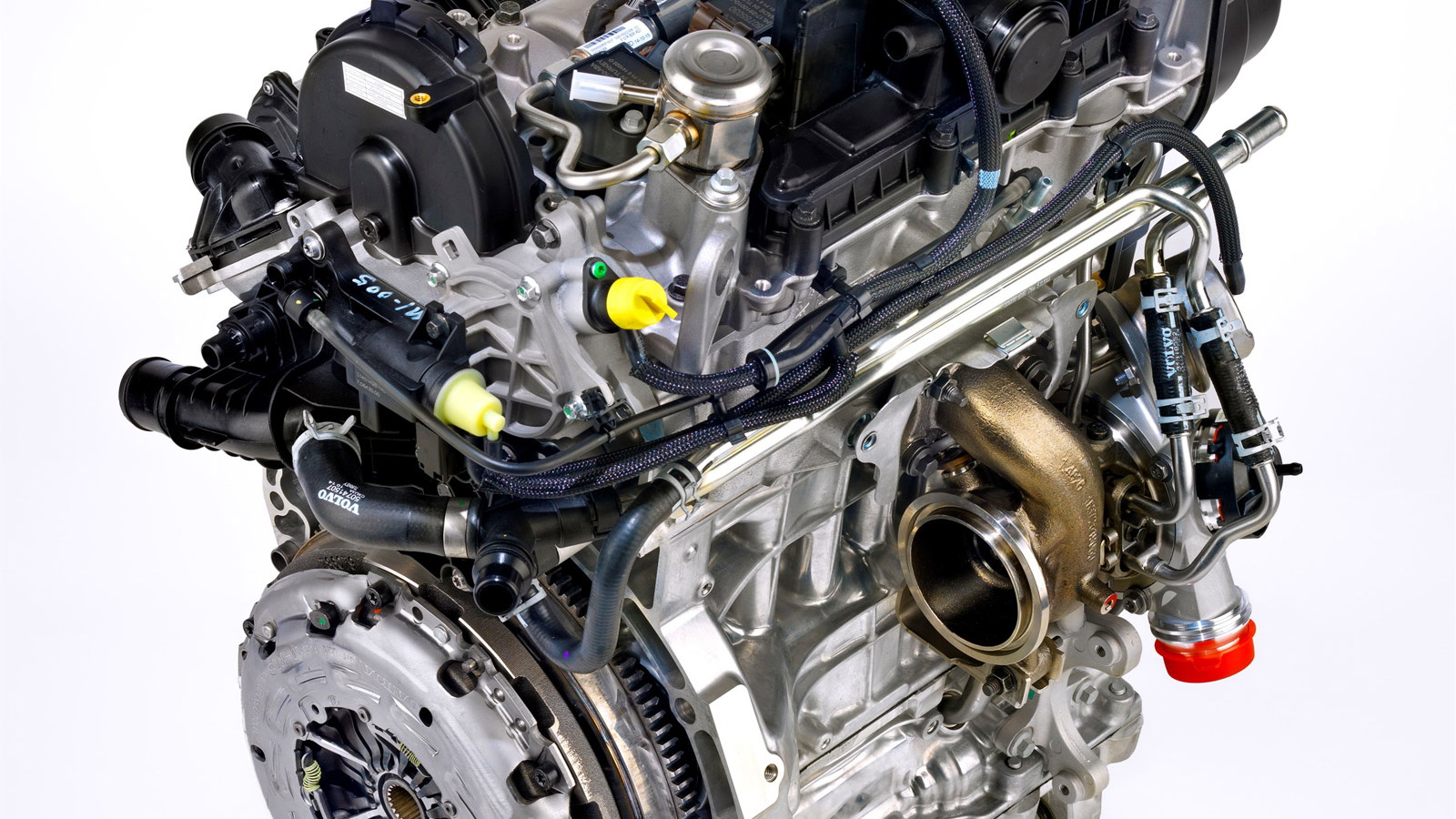 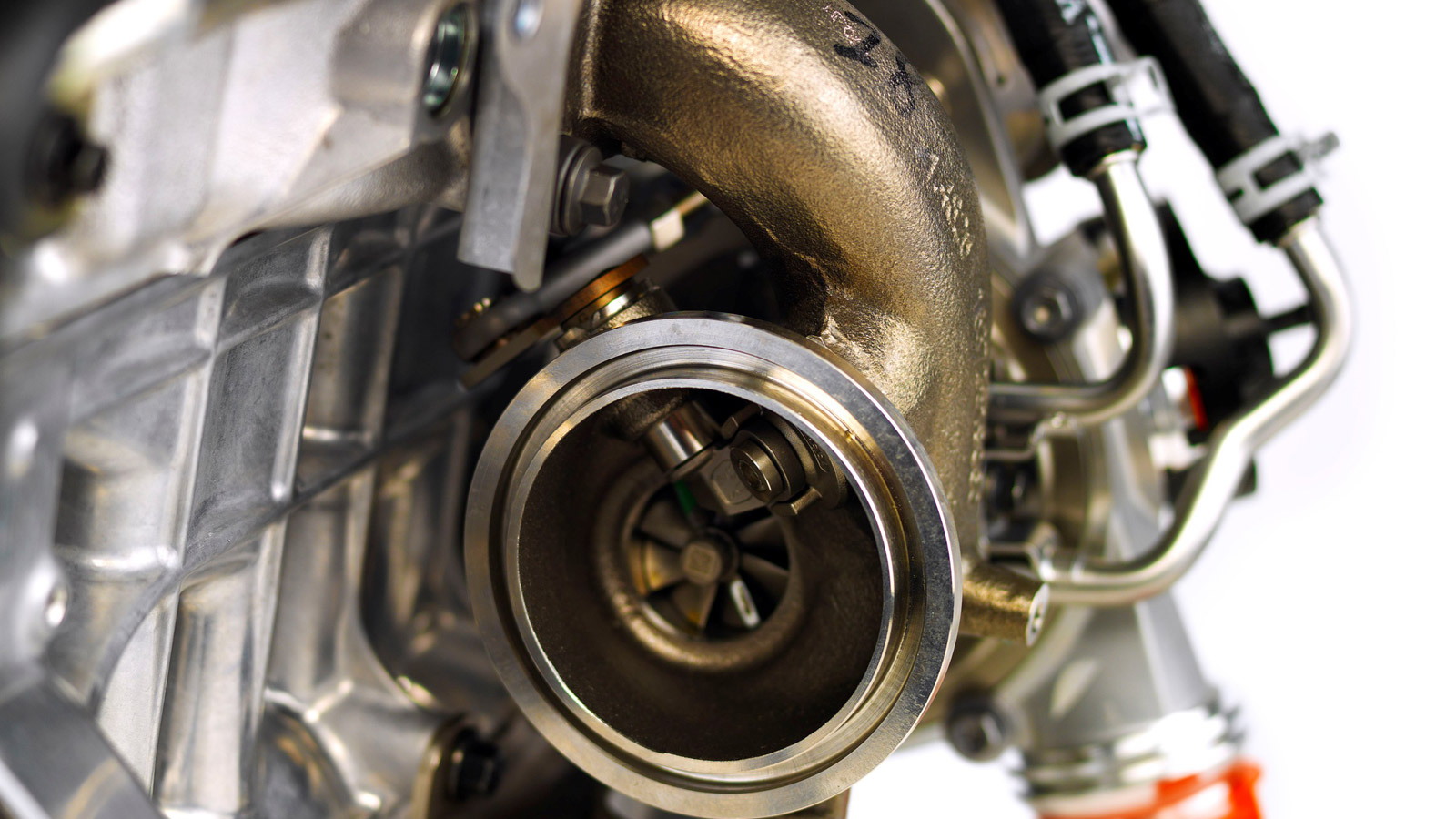 With its lineup of Drive-E four-cylinder engines, Volvo is becoming one of the biggest champions of engine downsizing.

Now, the Swedish carmaker is taking that philosophy even further.

Volvo will join the ranks of BMW, Ford, and others in offering a three-cylinder in a production car as the next step in the Drive-E program.

Essentially an offshoot of the four-cylinder Drive-E engines--or perhaps an amputation?--the three-cylinder is expected to make up to 180 horsepower in production form.

Volvo says it has begun prototype testing of the new engine, but isn't discussing a timeline for its launch just yet.

The engine is intended primarily for upcoming compact cars built around a new platform called CMA, but it won't be exclusive to those smaller models.

Turbocharged versions will eventually be used in the S60 sedan, V60 wagon, and XC60 crossover--although it's unclear whether that will apply to U.S. models.

Adding this new engine to the lineup will allow Volvo to further downsize as it phases out its larger eight-, six- and five-cylinder engines.

It will join existing turbocharged gasoline and diesel four-cylinder engines, as well as a turbocharged and supercharged four-cylinder that forms the basis for a new "Twin Engine" plug-in hybrid powertrain--set to debut in the 2016 XC90 T8 SUV.

The company has also shown a prototype triple-turbocharged 2.0-liter four that produces an impressive 450 hp.

With future four-cylinder engines potentially making something close to that amount of power, there's plenty of room for the Drive-E three-cylinder engine to act as the base powertrain in many models--a role traditionally performed by fours.

As Volvo and other carmakers work to meet increasingly stricter global fuel-economy standards, the smaller engines get, the better.