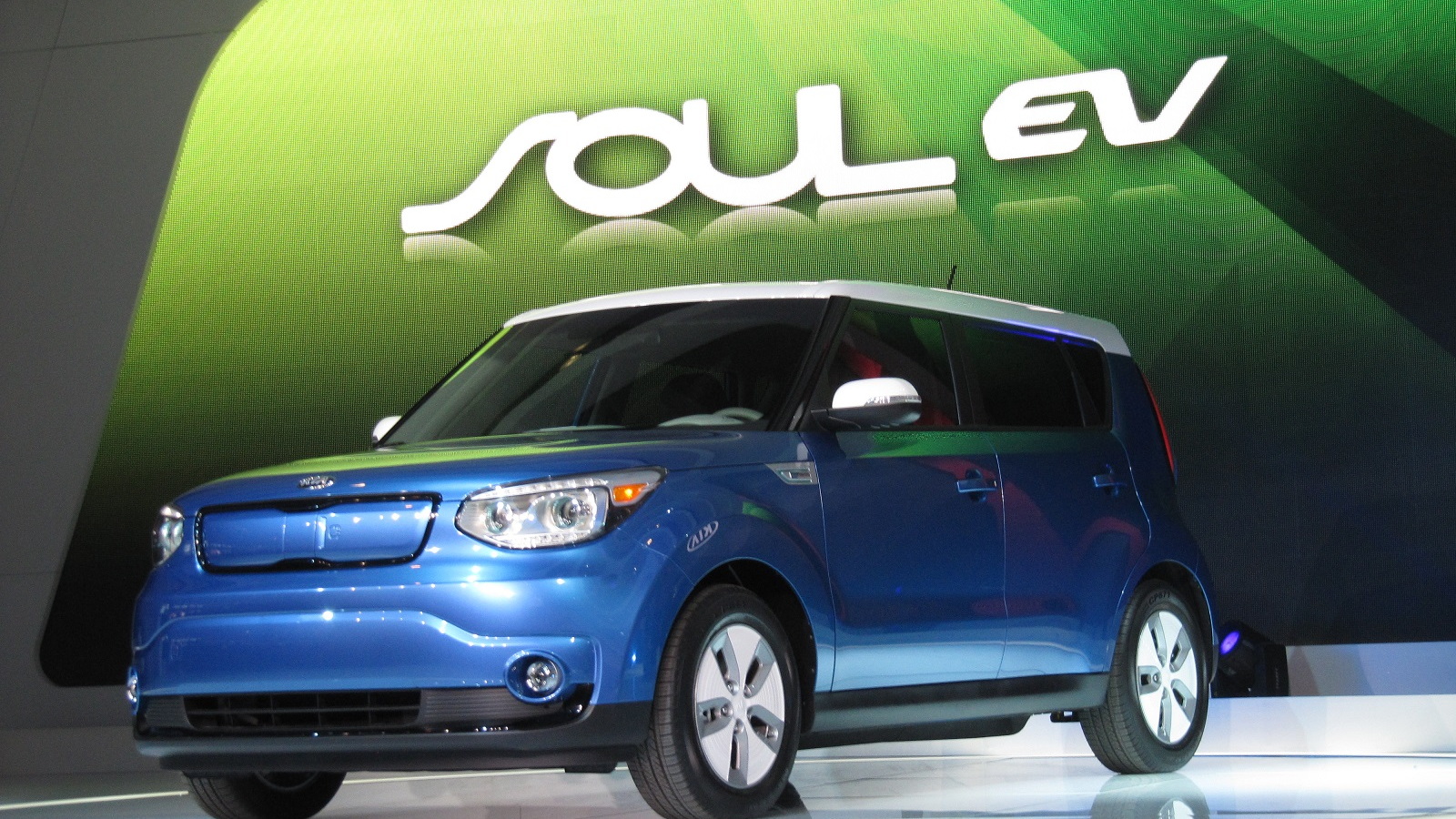 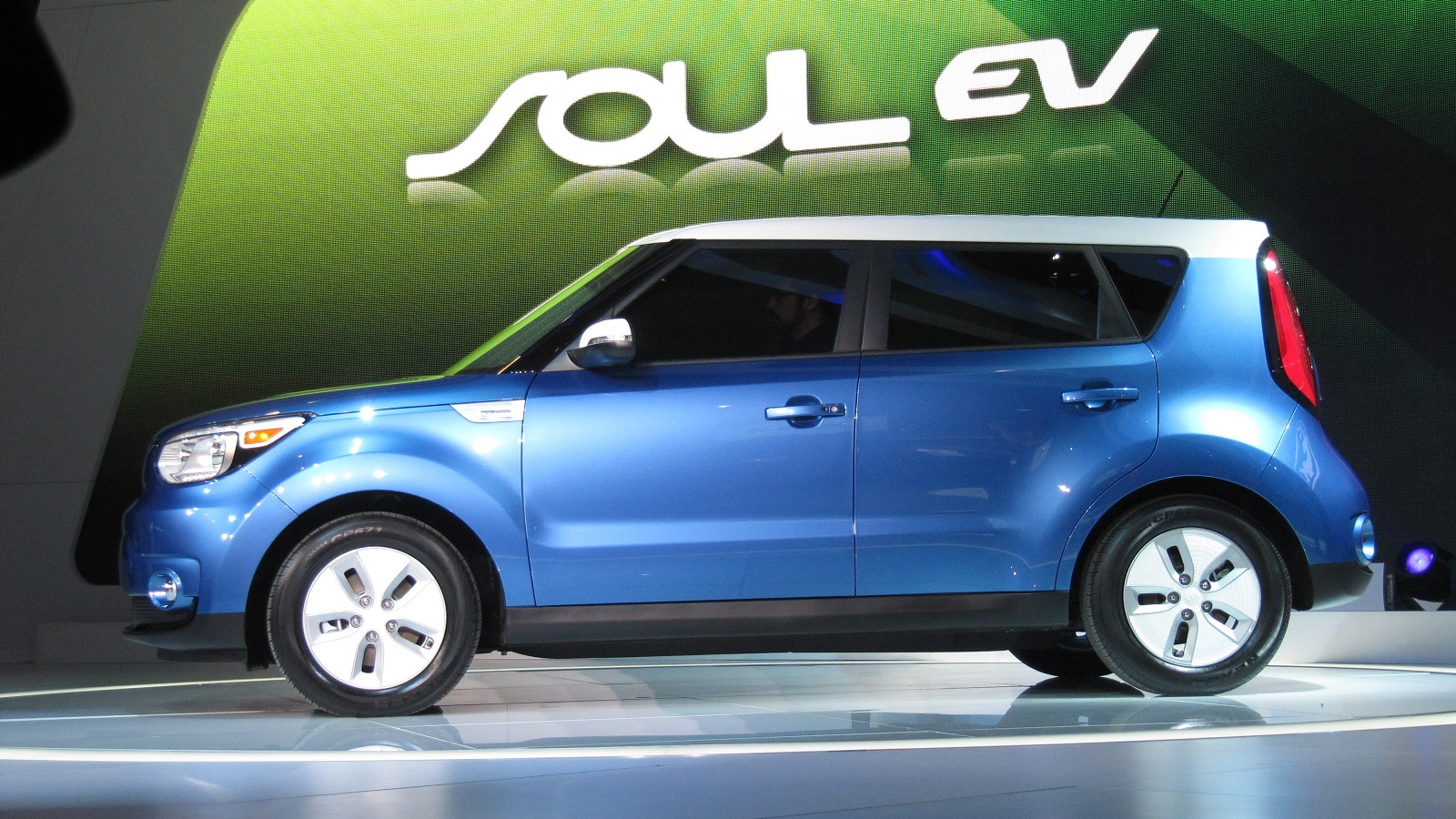 The fourth of our five nominees for Green Car Reports' 2015 Best Car To Buy award is the new 2015 Kia Soul EV.

It's the Korean maker's first-ever electric car sold in the U.S., and an adaptation of the popular compact "tall wagon" that was entirely redesigned for the 2014 model year.

With a lithium-ion battery pack slightly larger than the 23 or 24 kilowatt-hours used by most compact battery-electric vehicles, the Soul EV earns a rated range of 93 miles from its 27 kWh.

That's toward the top of the range, especially for electric cars under $40,000. 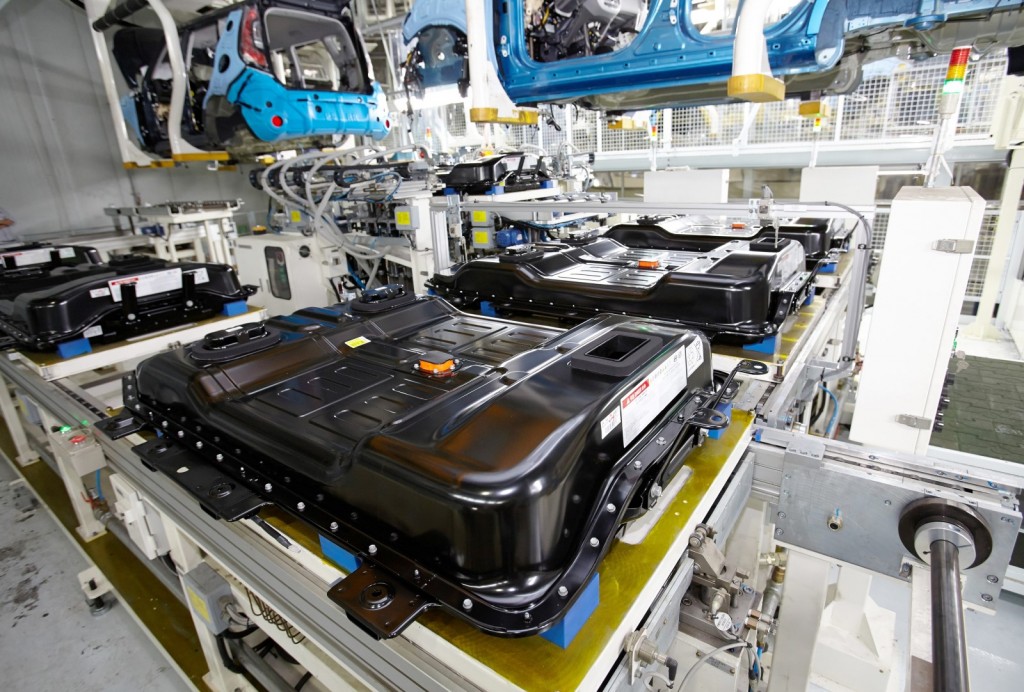 The electric traction motor that powers its front wheels is rated at 81 kilowatts (109 horsepower) and produces 210 pound-feet of torque. Kia quotes acceleration from 0 to 60 mph of less than 12 seconds--hardly Tesla-level acceleration--while the top speed is limited to 90 mph.

The Soul EV carries a base price of $34,500, with a Plus trim level that adds leather seats with heating and ventilation for the driver and front passenger, projection-style fog lamps, and power-folding exterior mirrors, among other features.

The Kia Soul EV base model includes navigation, a rearview camera, and UVO EV Services, which let owners to monitor the battery's state of charge and find nearby charging stations, as well as use a smartphone app to preset charging times remotely.

Note that the $249 monthly lease rate includes the $7,500 Federal tax credit, lowering the cost. (Buyers or lessees are still responsible for applying to receive a California purchase rebate of $2,500 on their own, however.) 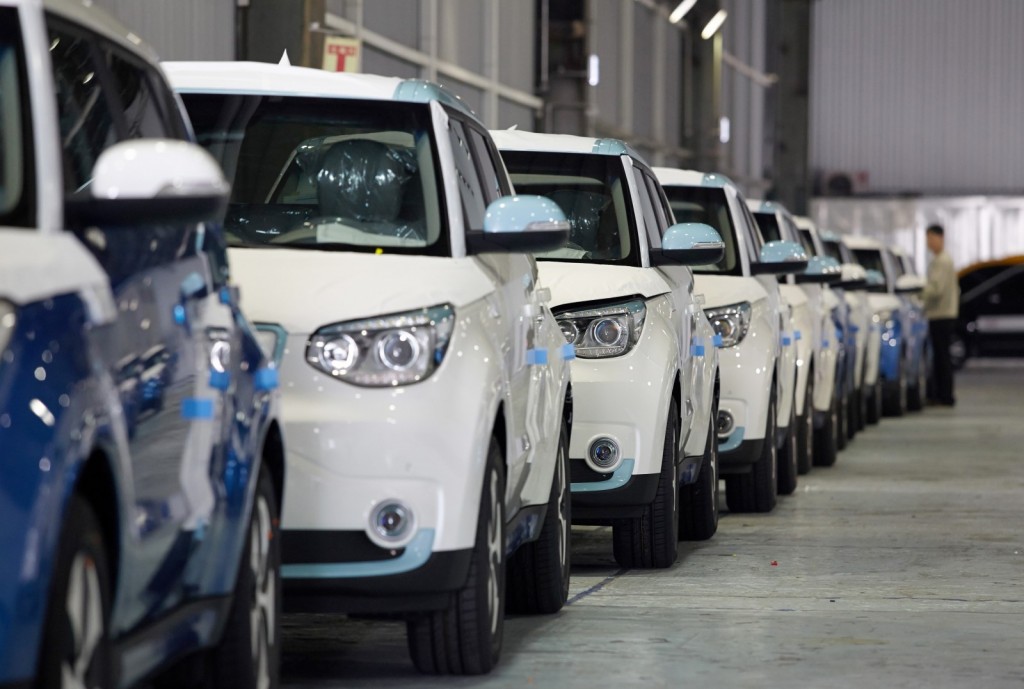 We'll have a full drive report on the Soul EV shortly. Our editor Bengt Halvorson spent more than a week with the electric car, using it in a variety of circumstances in and around Portland, Oregon.

The Soul EV, incidentally, is the sole non-Japanese electric car to offer a CHAdeMO DC quick-charging port, which is fitted as standard equipment to every electric Soul sold in the U.S.

That enables the car to recharge to 80 percent of battery capacity in 30 minutes or less at more than 500 CHAdeMO quick-charging stations nationwide--including a number on the Electric Highway that connects Oregon and Washington states.

The first 2015 Kia Soul EV was sold earlier this month in California.