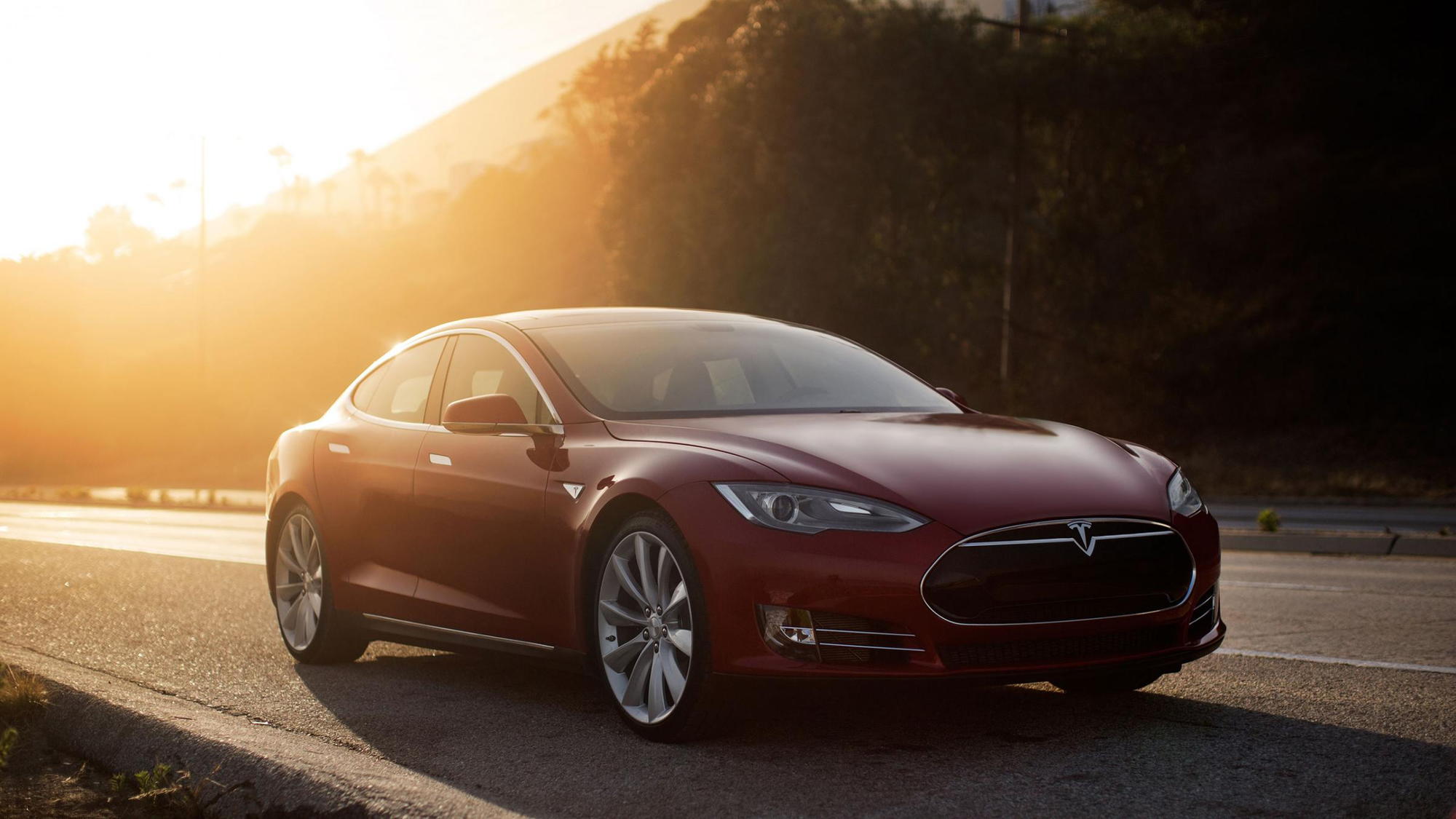 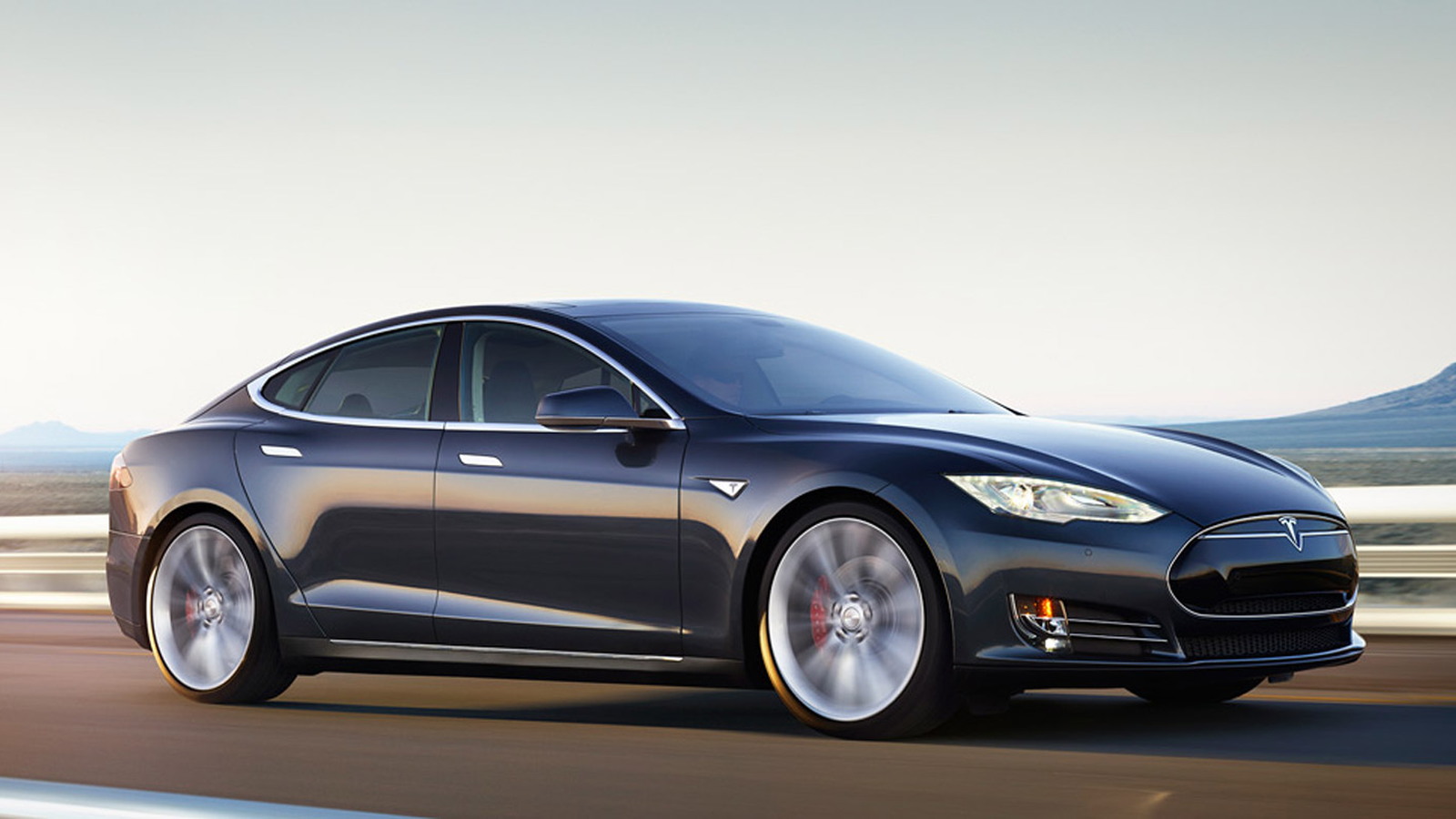 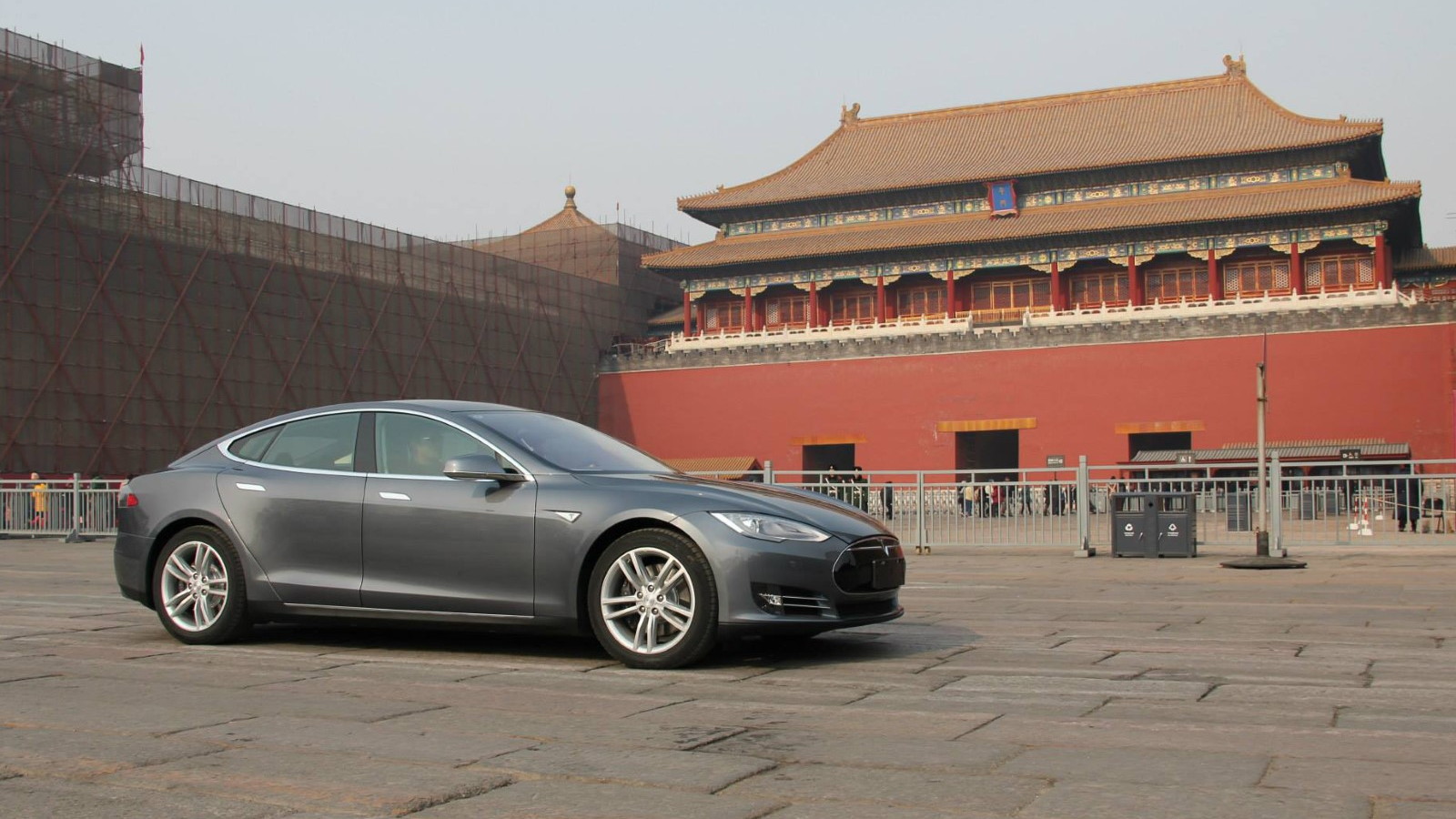 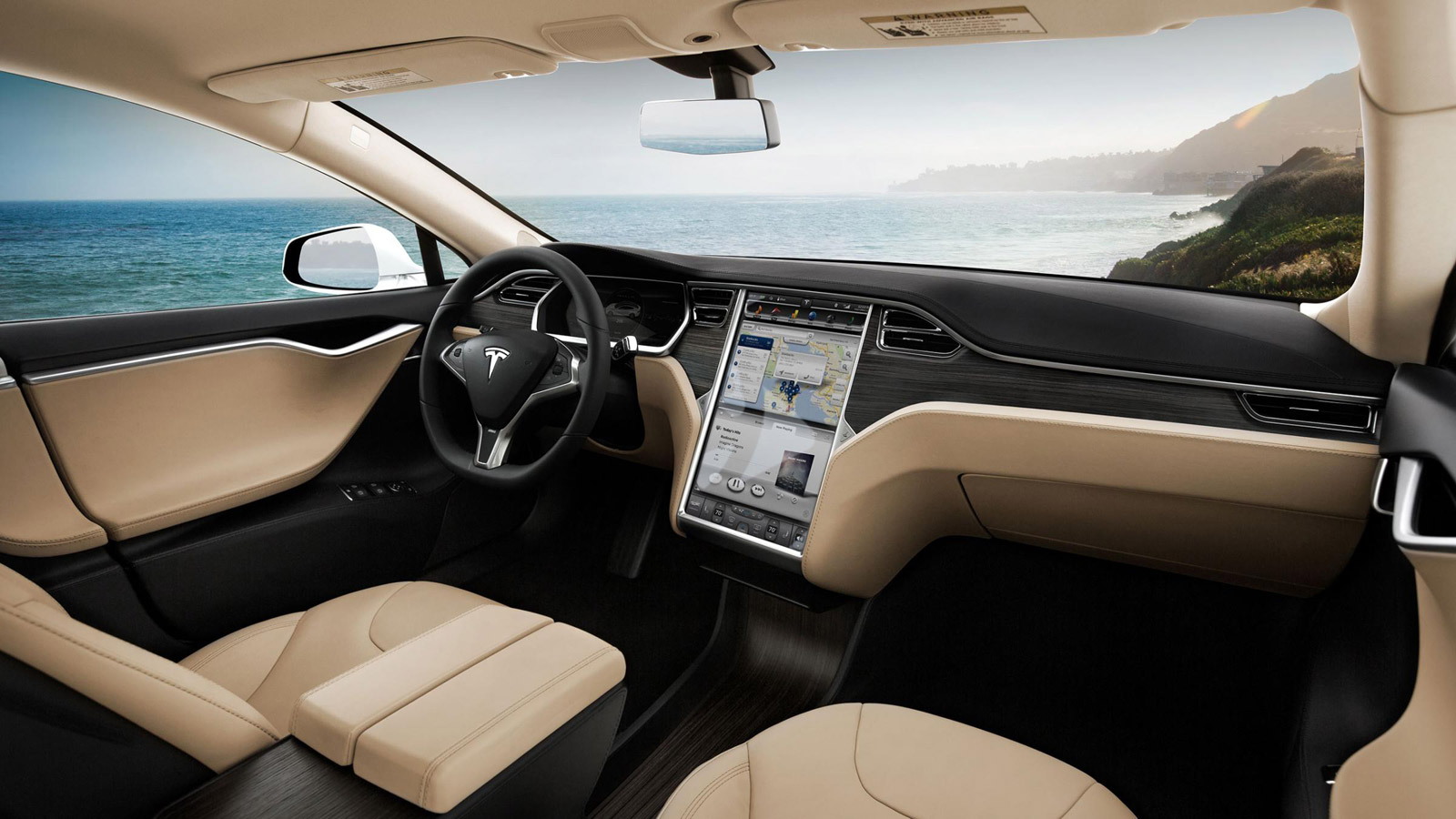 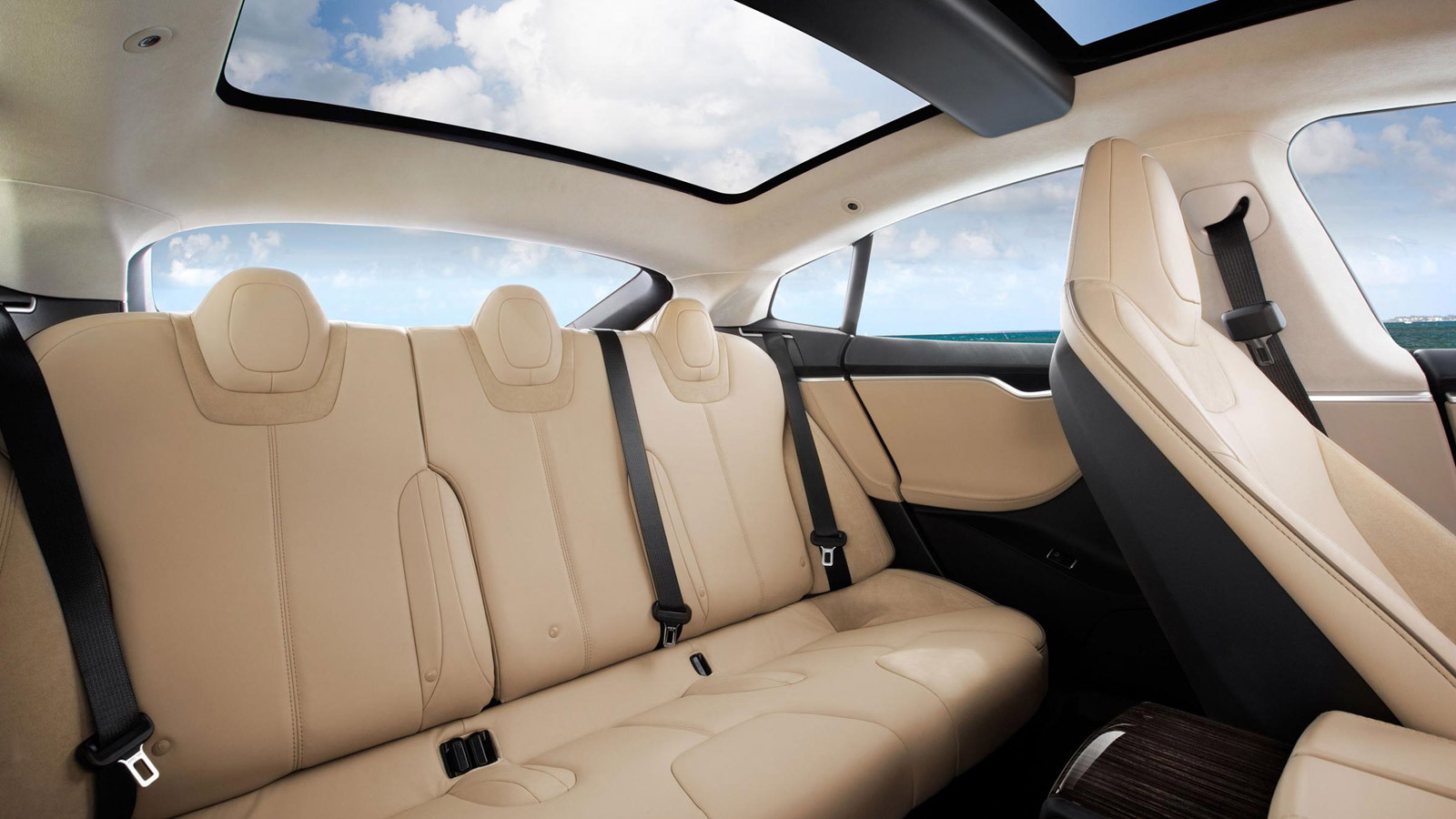 Last week, while the press and Tesla owners were entranced by the introduction of the dual-motor Tesla Model S P85D with all-wheel drive, Tesla quietly changed the listed horsepower ratings for all three single-motor versions of its Model S electric sport sedan.

But when Tesla's website configurator was revamped  last week to include the dual-motor versions of the car, the old single-motor models suddenly got a power boost--on paper, anyway.

And the 60 is still listed as having slower acceleration and lower top speed than the 85. With newly equal power to the 85, the 60's lighter weight should make it both quicker and faster.

ALSO SEE: Tesla Model S Dual-Motor Is Quicker, Has Higher Range Too: How Do They Do That?

It turns out that nothing has changed in the cars.

What has changed is Tesla's way of describing horsepower.

Previously, the horsepower number referred to the maximum power that the motor-inverter-battery combination could produce.

It corresponded to the way horsepower is traditionally measured in cars, and accurately reflected the performance of the various models.

The new horsepower number, however, is simply a measure of the maximum power that the motor itself is capable of producing. It does not take into account any limitations imposed by the particular battery and inverter that power that motor in a specific vehicle.

As a result, the new horsepower numbers are not at all representative of each car's actual performance. For that purpose, the old power output numbers are still accurate.

For example, the "motor power" of both 60-kWh and 85-kWh single-motor cars is listed at 380 hp. That's true; both cars have identical motors.

But because the 85 has a larger battery that can safely discharge more power, its inverter is programmed to feed more electrical energy to the motor in a given time. The result: more net power at the wheels.

(I've got some first-hand experience with this phenomenon: I originally bought a 60-kWh car, but later upgraded  to an 85-kWh battery. Despite keeping the original inverter and motor, I got the increased performance of the 85 via a simple reprogramming of the inverter.)

The company is already working on an update to the website to explain this distinction between net power and "motor power."

In the meantime, current Model S owners can rest assured that their cars have not become obsolete overnight.

Well, compared to the newest single-motor cars, at least.

The dual-motor cars? That's a different story--and a new type of Model S to covet.