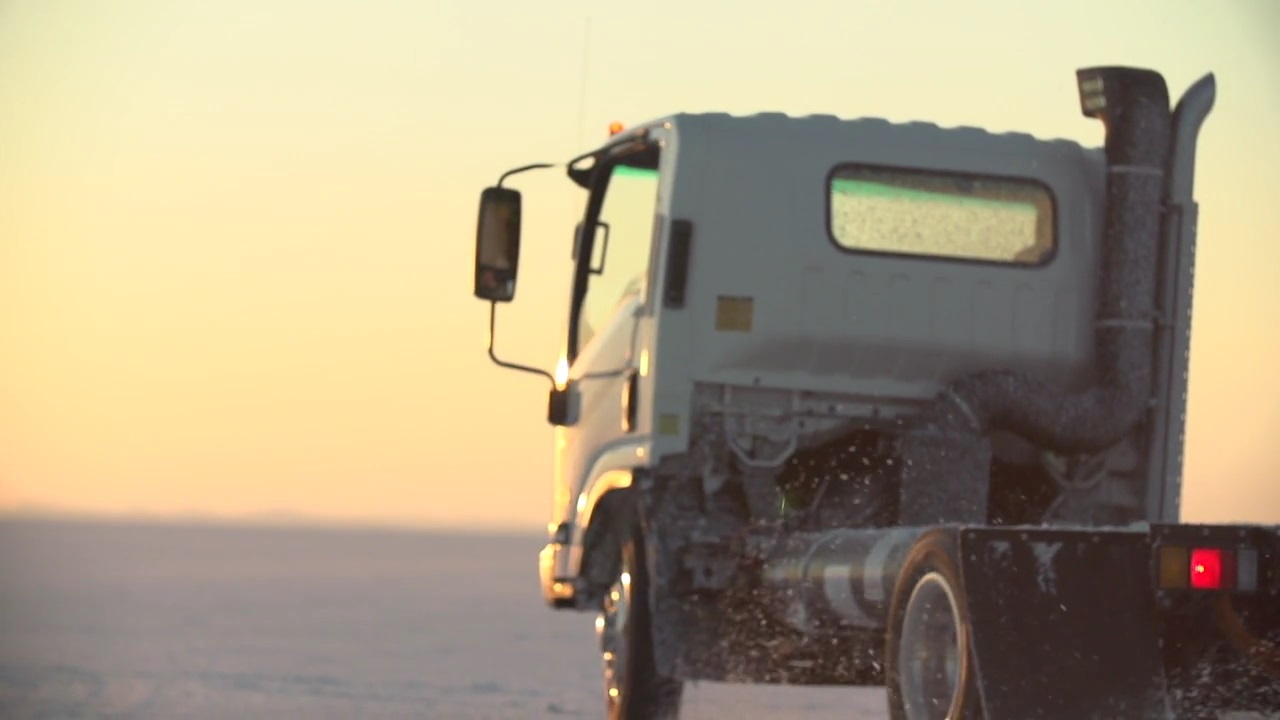 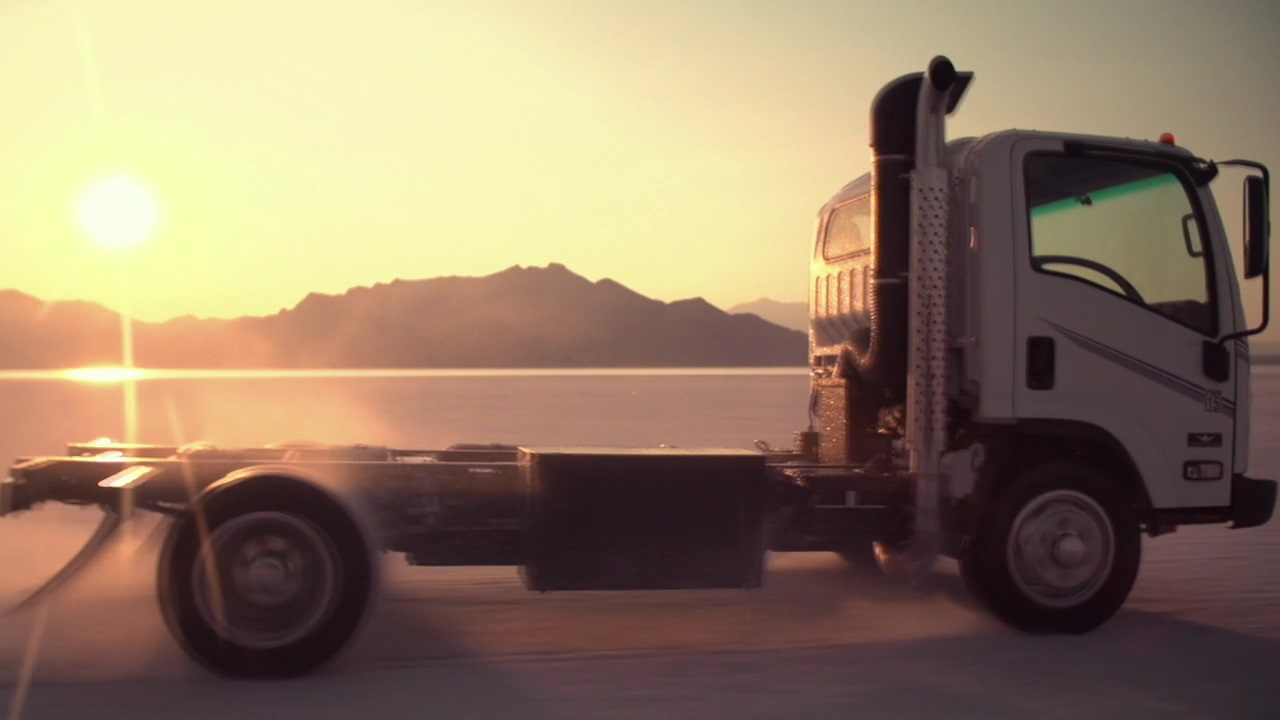 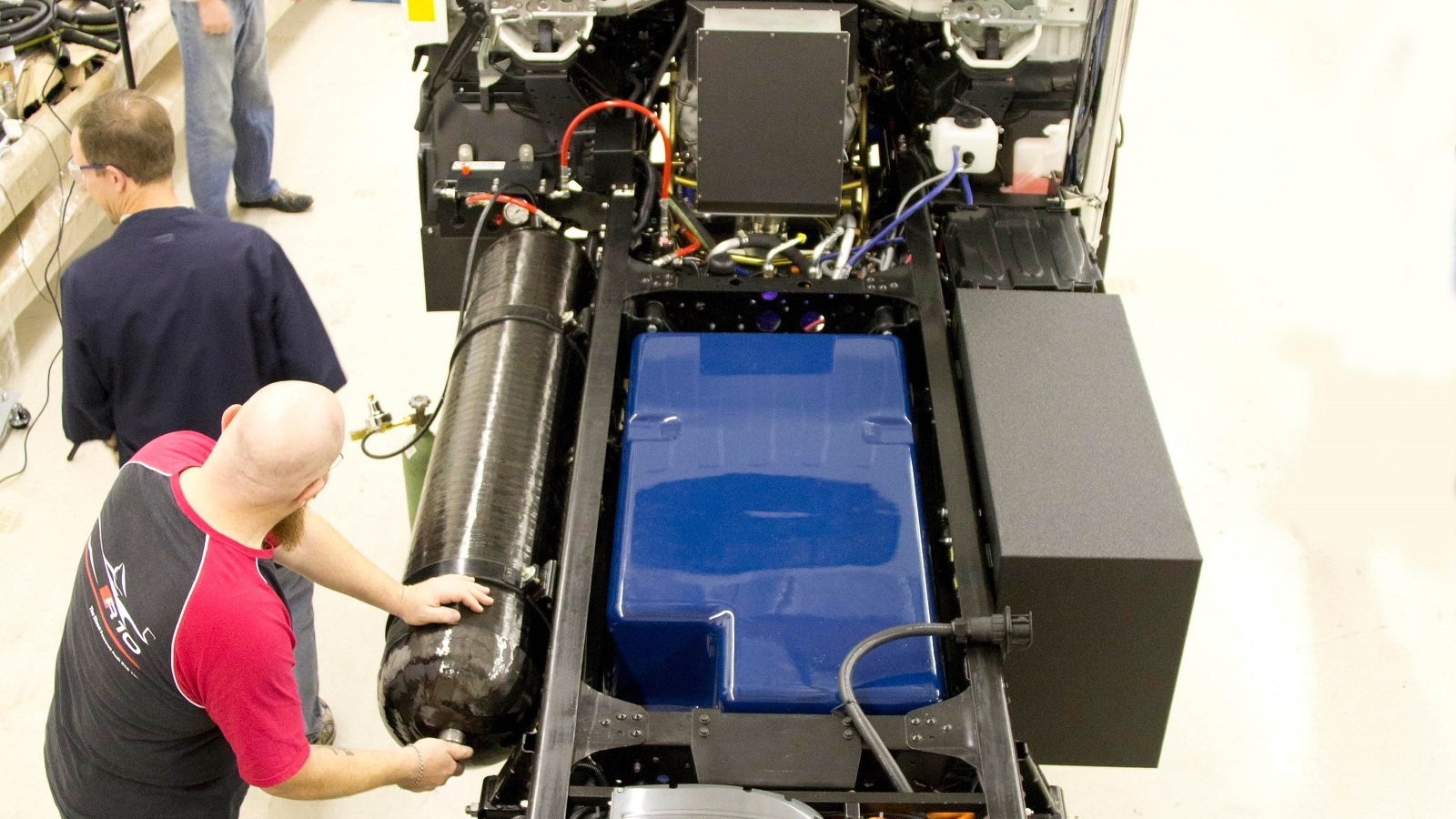 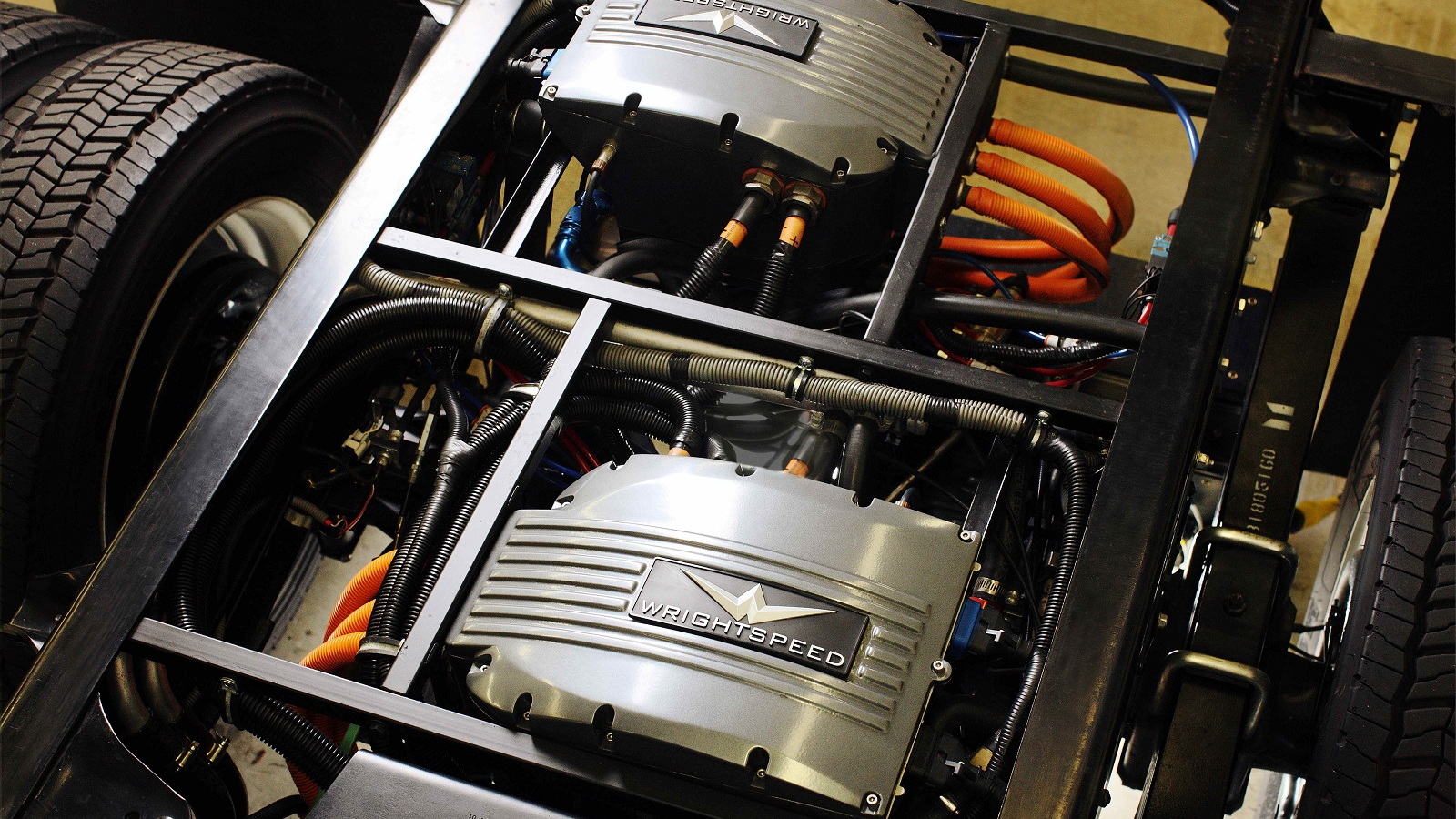 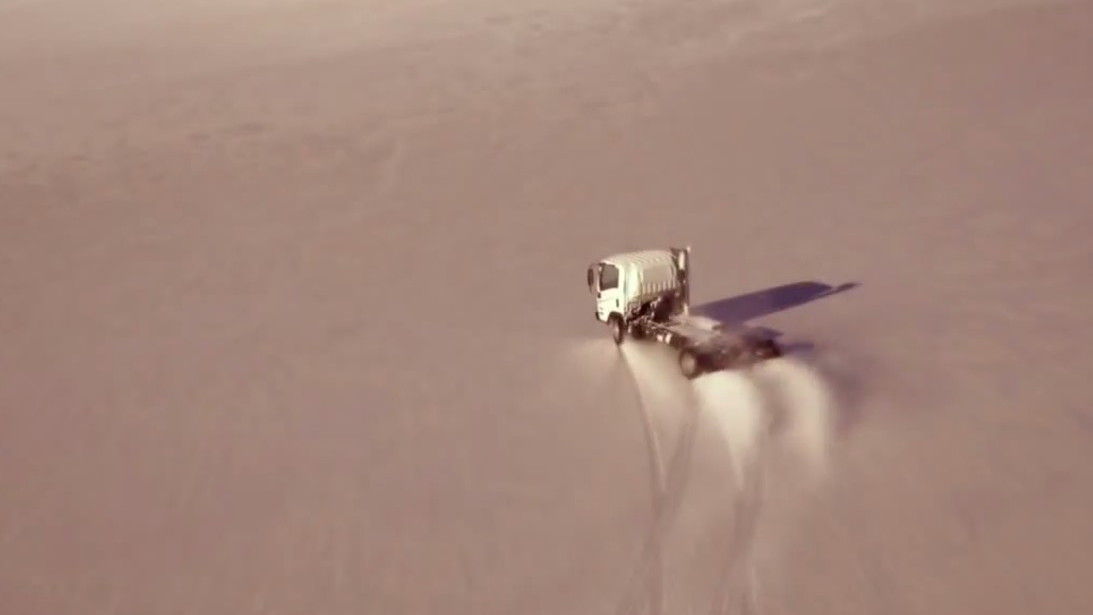 While electric passenger vehicles get the lion's share of public attention, commercial trucks are often as good or better for electric drive.

With a huge global fleet and a constant drive to reduce emissions and fuel costs while improving efficiency and delivery speed, FedEx has long tested alternative powertrains.

Now, it's testing electric medium-duty trucks that use a turbine generator running on diesel fuel as a range extender.

As described in a comprehensive recent article in Wired, the trucks use an electric powertrain from Silicon Valley's WrightSpeed, better known for its small, lithe electric sports cars.

The turbine takes the place of the more common gasoline combustion engine found in Chevy Volts and BMW i3 REx range-extended electric cars.

Wrightspeed notes that its gas turbine can be fitted to run on any fuel: diesel, gasoline, biofuels, compressed natural gas, even landfill gas (within certain specifications).

FedEx has also been testing an electric van with a hydrogen fuel cell as a range extender, as has the French postal service.

The 25 medium-duty trucks to be tested are primarily powered by a 39-kilowatt-hour lithium-ion battery pack, which provides a range of about 30 miles in urban delivery use.

But for longer runs, the diesel powered turbine runs at a constant speed, producing a steady flow of electricity that is buffered through the battery pack for peak power demands.

Last December, FedEx ordered a pair of the powertrains and put them directly into service. As Wired notes, "it’s clearly impressed by the new powertrains, since it’s placed an order for 25 more."

There have been a handful of turbines proposed as range extenders, including a Capstone turbine fitted to a sports car and, more recently, the Jaguar C-X75 supercar concept, with two microturbines as range extenders.

Despite high hopes from enthusiasts, that Jaguar concept did not make it into production--in part because the turbines weren't production-ready.

FedEx tests a wide variety of different propulsion systems for its trucks and vans, including hydraulic hybrids, hybrid-electrics, plug-in hybrids, range-extended hybrids, and many others.

Those tests will continue throughout this year, giving both FedEx and Nissan information on real-world use--and helping Nissan decide whether or not to offer the electric van in the U.S.