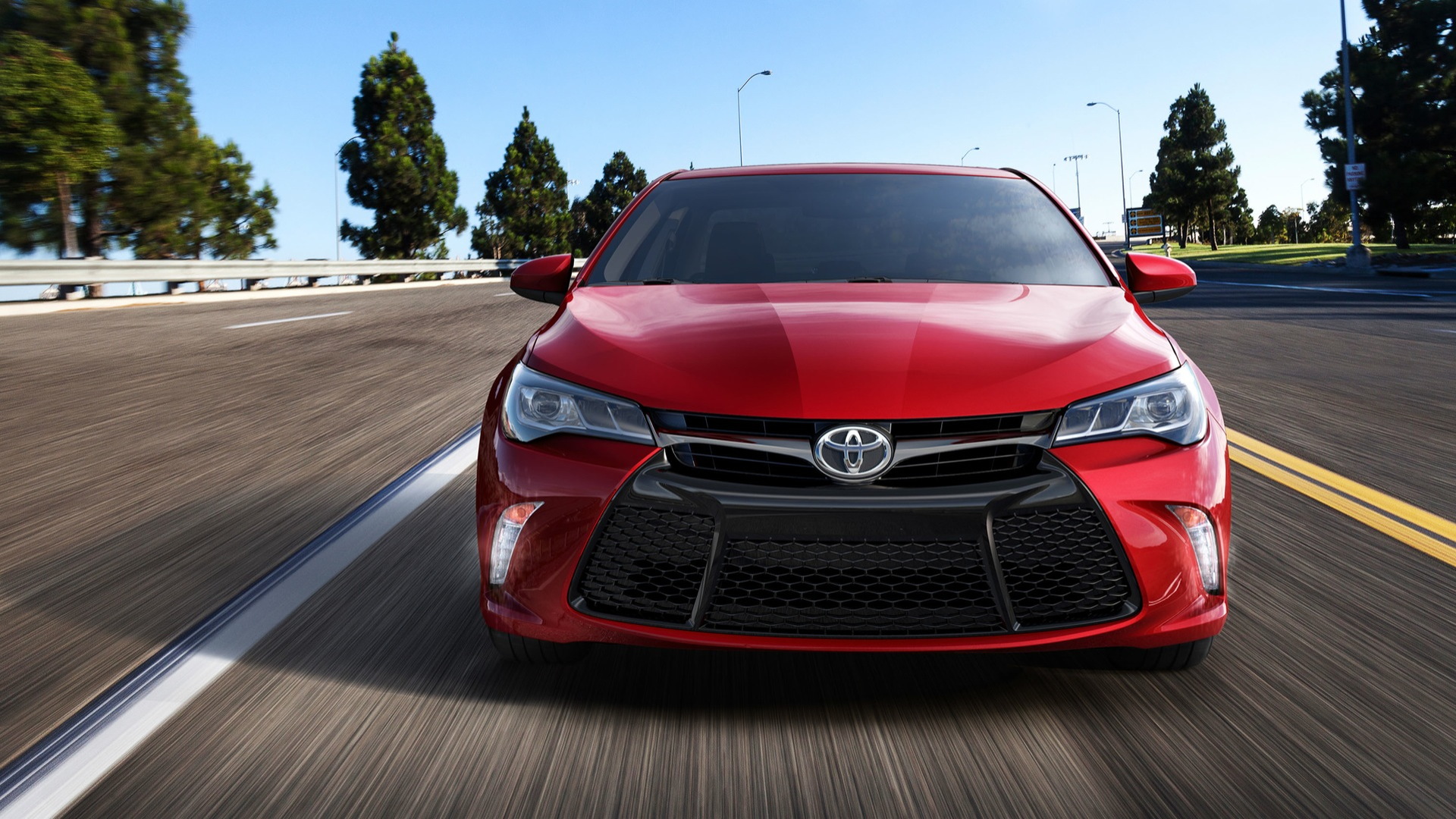 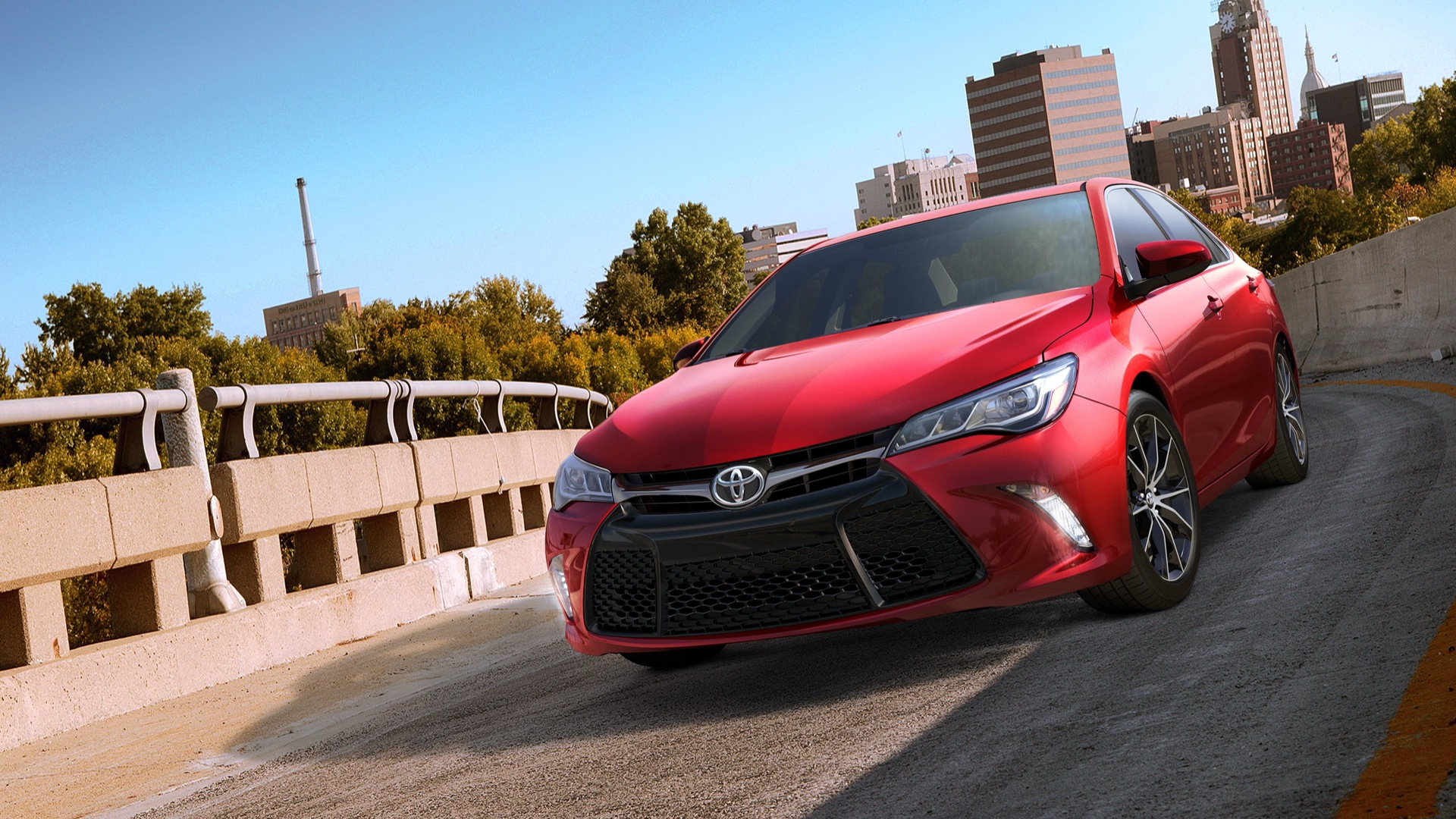 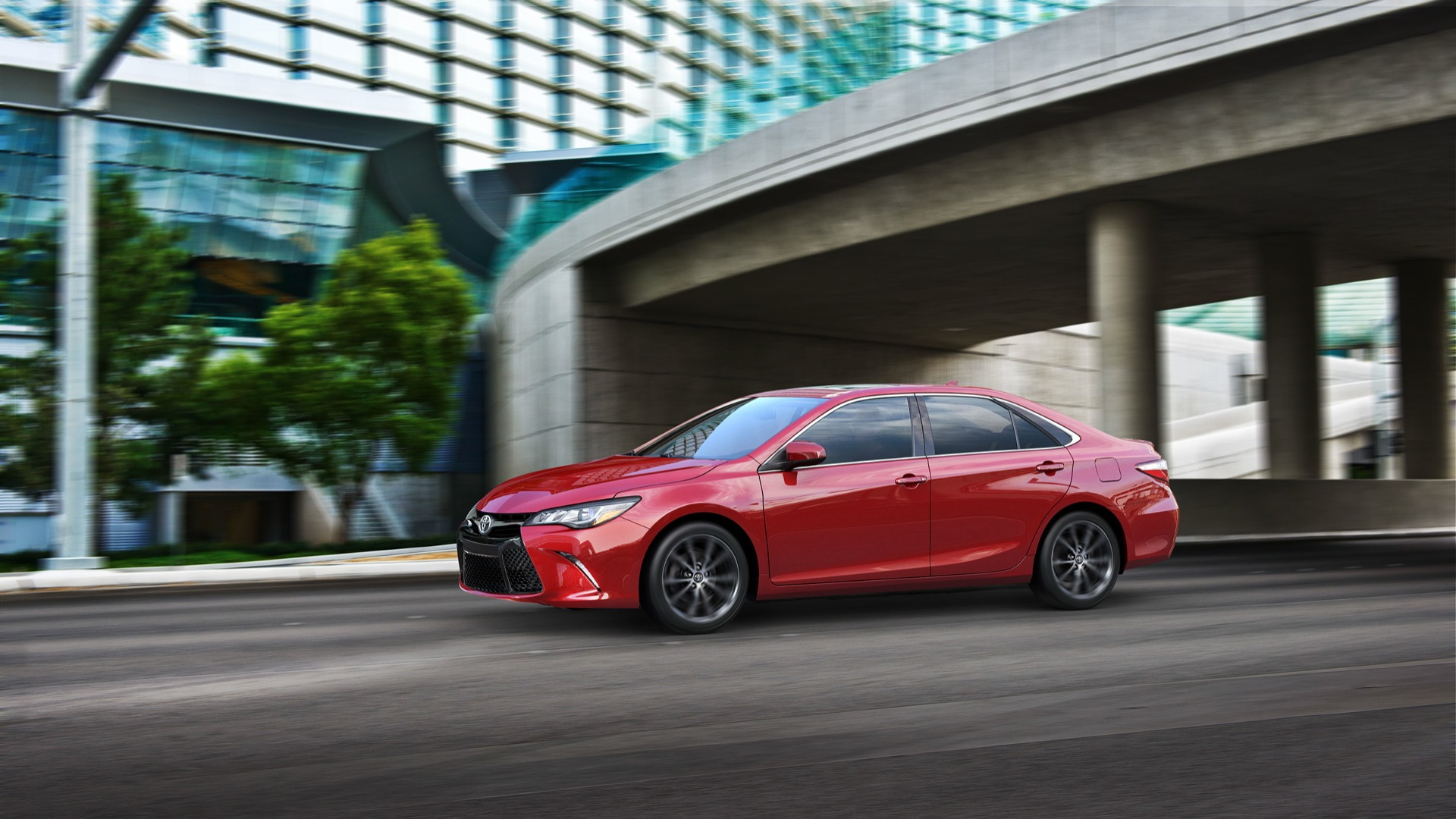 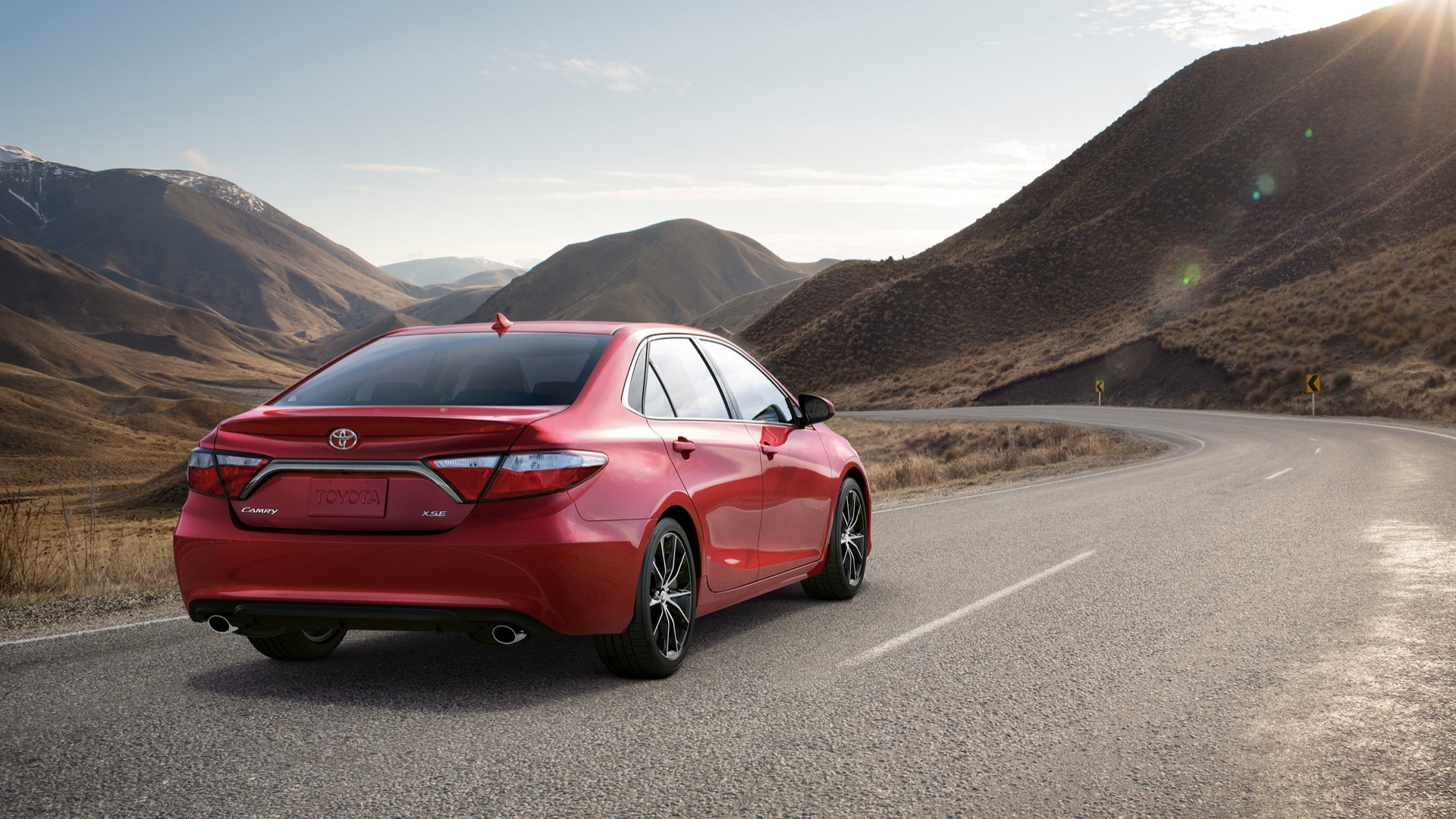 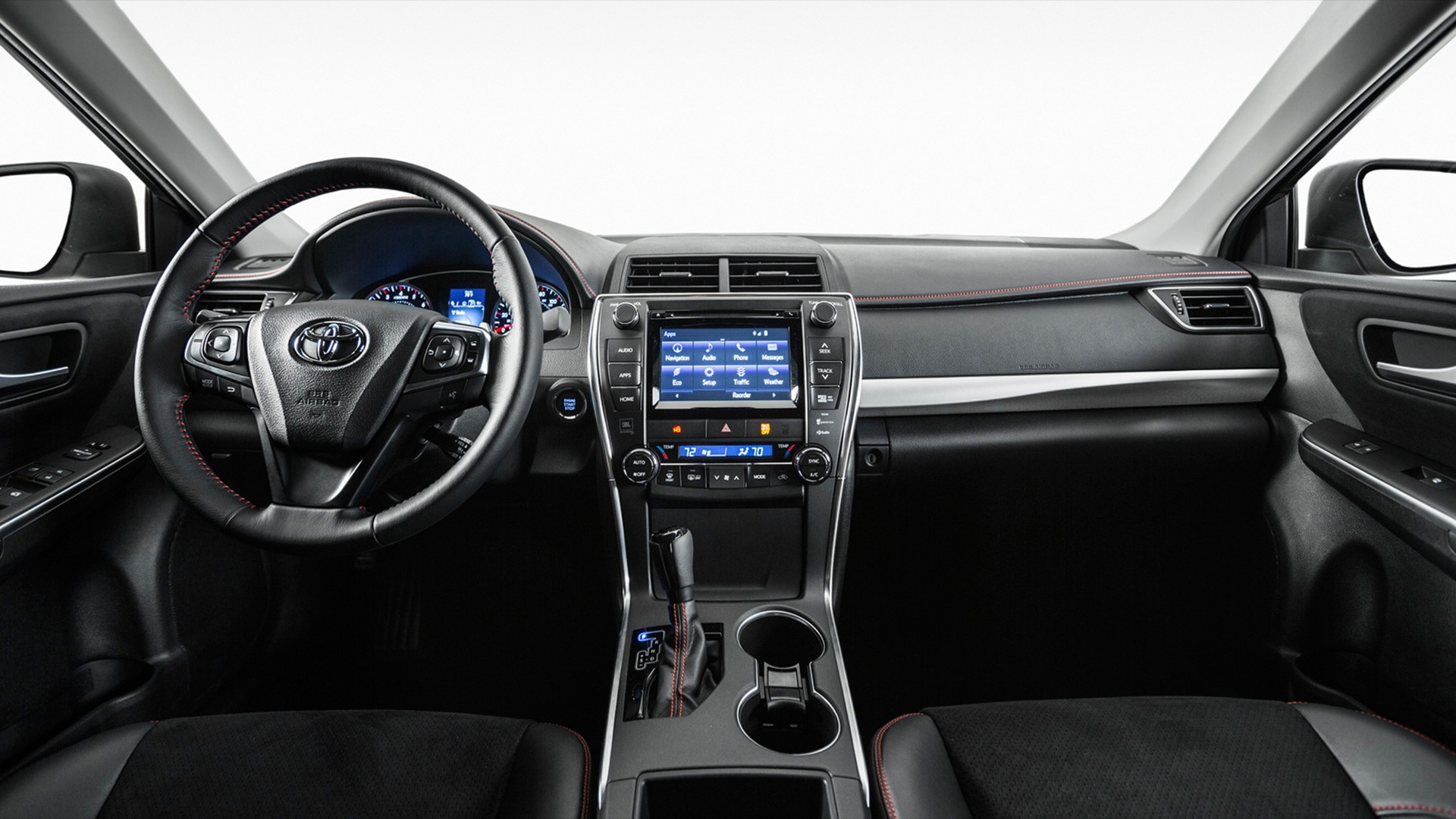 5
photos
Toyota has announced pricing and specification details for the 2015 Toyota Camry and Toyota Camry Hybrid.

We'd expect the Hybrid to continue with its existing figures too--41 mpg combined, with city mileage of 43 mpg and 39 mpg on the highway.

What buyers do get is more equipment. An 8-way power driver’s seat including power lumbar is now standard from the LE grade upwards, as is a 4.2-inch TFT multi-information display.

Jump another grade to XLE and your near-30 grand gets you leather heated seats, 4-way electric adjustment for your passenger's pew, LED daytime running lights, tire pressure monitoring and 17-inch alloy wheels with a "super chrome" finish.

In terms of styling, well, it's still a Camry. But it carries a more dynamic look than last year, with a deep front grille not dissimilar to that found on various Lexus models, slimmer rear lights, different alloy wheel designs and a few more curves here and there.

The 2015 Toyota Camry and Hybrid go on sale in late September.