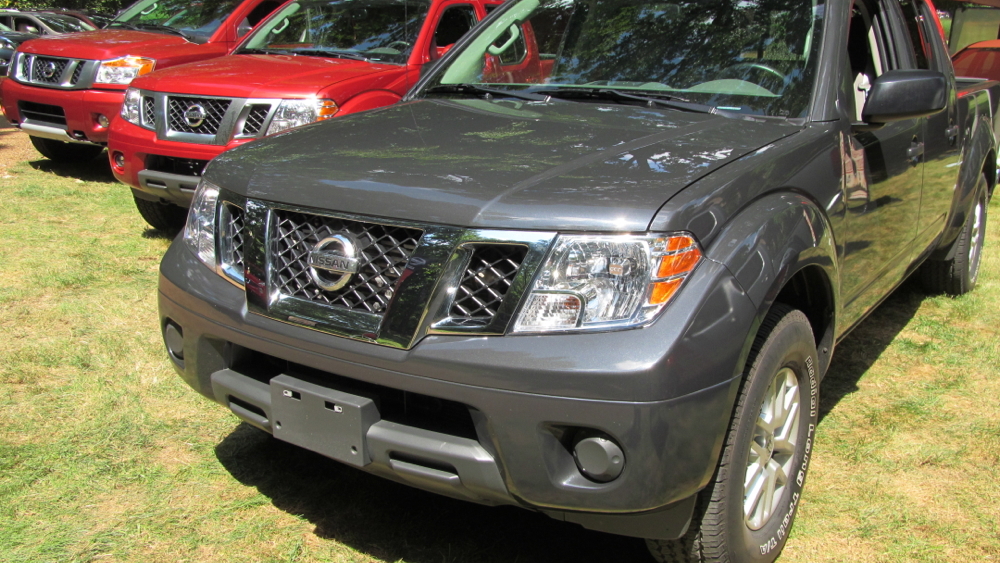 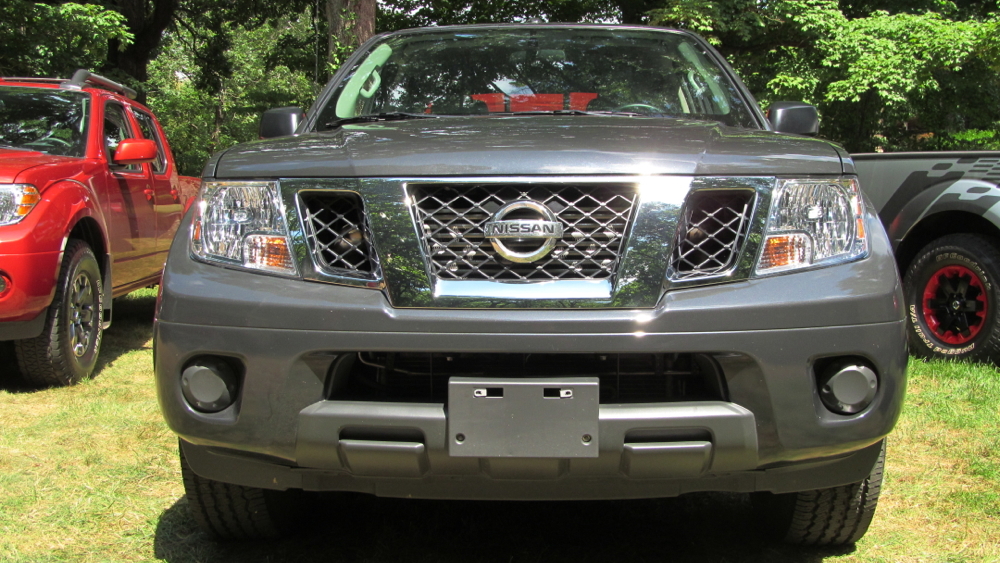 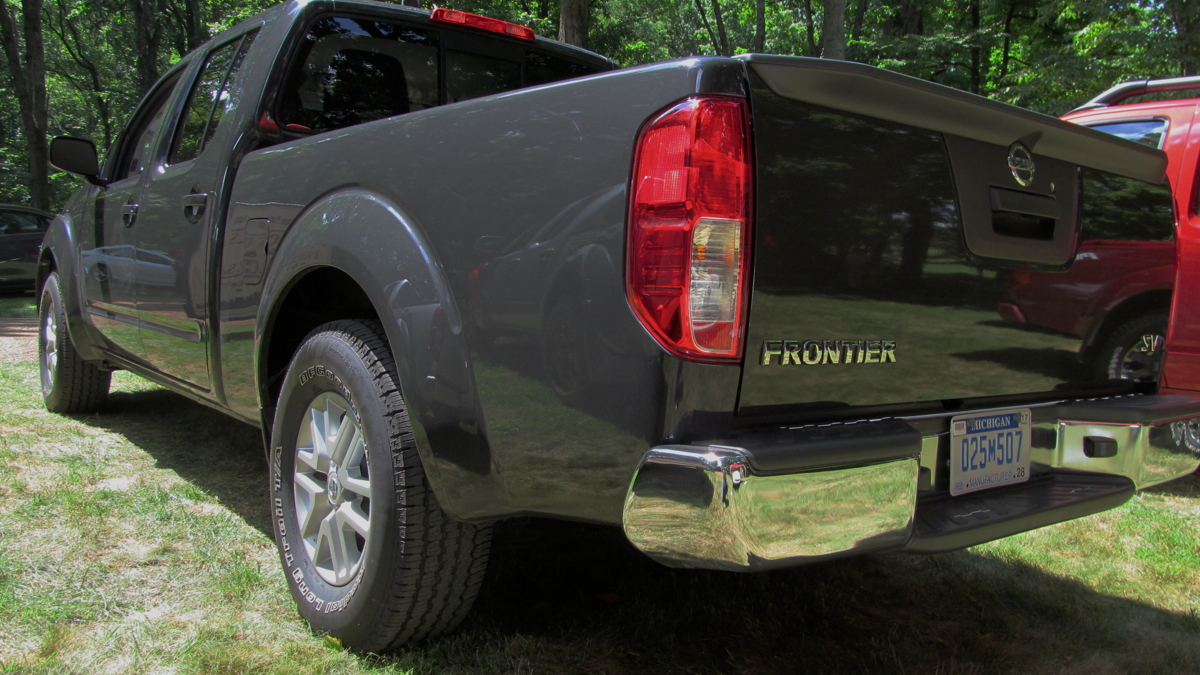 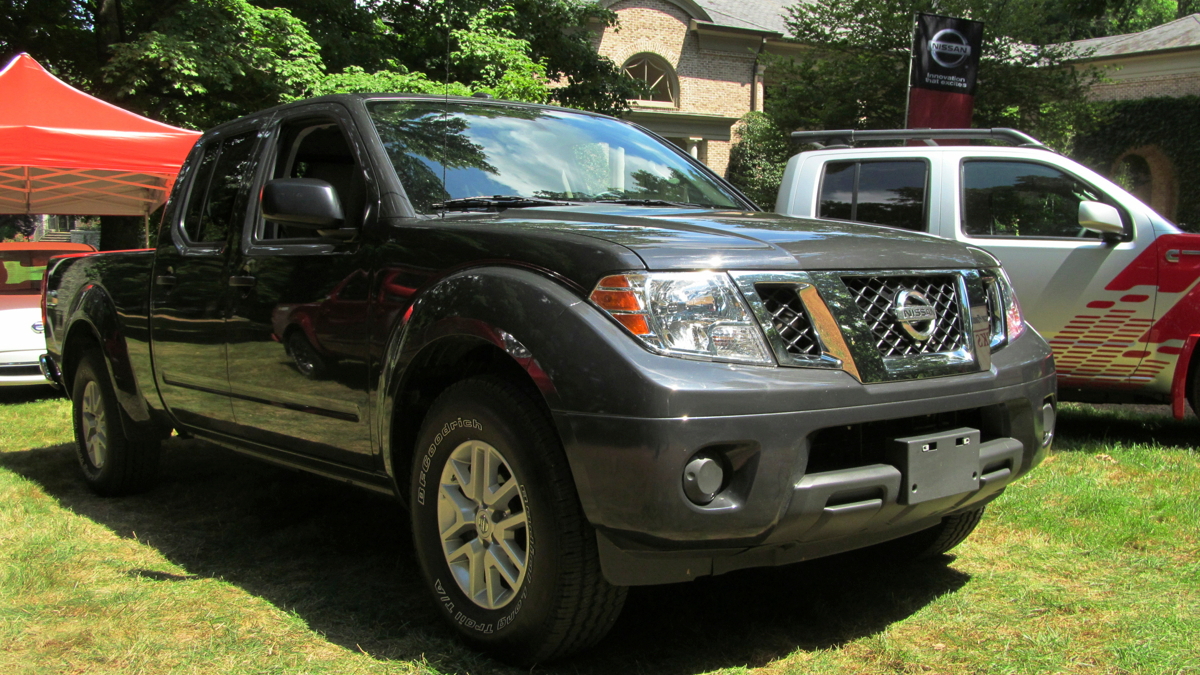 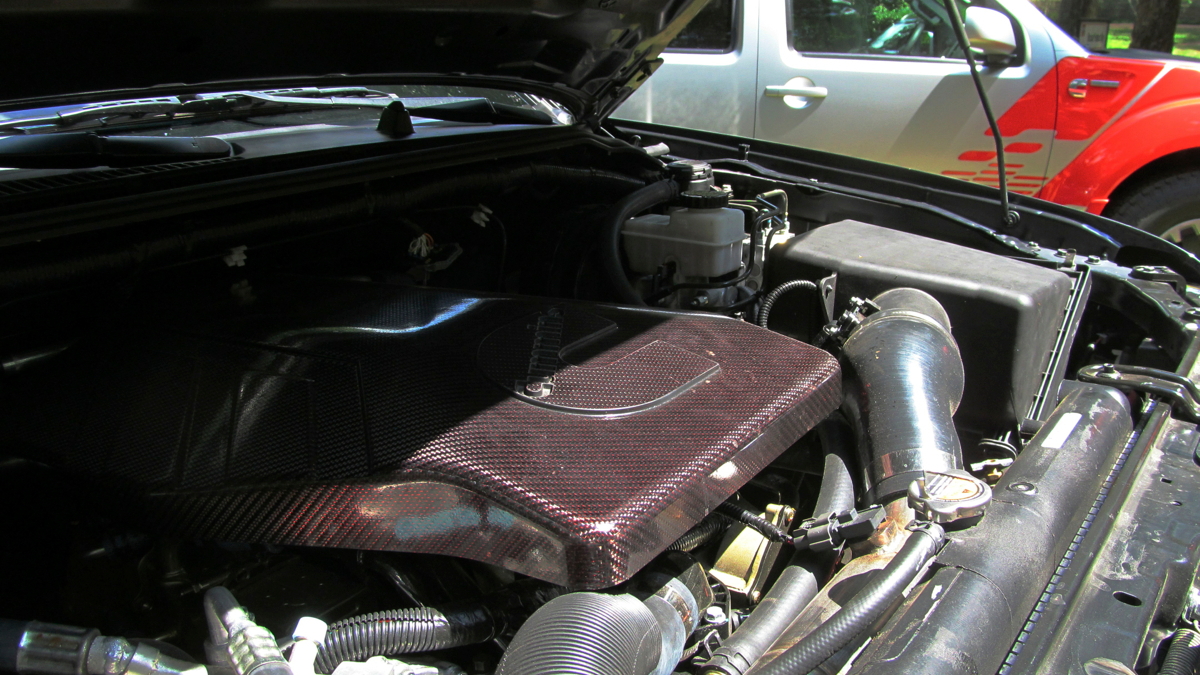 11
photos
As automakers seek to improve fuel economy across their entire lineups, diesel engines are beginning to trickle down from heavy-duty, full-size pickup trucks to lighter-duty models.

Buyers will soon have multiple diesel options in the half-ton sector, as mid-size pickups seem poised to become the next domain of diesel.

Nissan and Cummins unveiled the Frontier Diesel Runner "project" truck at the 2014 Chicago Auto Show earlier this year, to gauge customer interest in a smaller pickup with a diesel engine.

While that truck beckoned the public from its auto-show pedestal, Nissan has been testing the powertrain in a nondescript development mule. We got the chance to take a short drive in it during a recent press event in Nashville.

While the concept truck sported eye-grabbing graphics and a transparent hood, the test mule is simply a stock Frontier with a diesel engine. Without peeking under the hood, the only giveaways are a non-stock shift lever and some diesel clatter at idle.

The engine itself is the same 2.8-liter turbocharged four-cylinder seen in the concept. It produces 200 horsepower and 350 pound-feet of torque, and is coupled to an eight-speed ZF automatic transmission.

While Nissan has said the diesel's capabilities should match those of a gasoline V-6, its power output falls short of the 261 hp produced by the 4.0-liter V-6 available in showrooms right now on the 2014 Frontier.

However, the diesel's prodigious torque gives it an advantage over the gasoline engine, which can muster only 281 pound-feet.

From behind the wheel, the Frontier hardly lacked power. The main issue in the prototype was the way that power was delivered.

Much of the diesel's torque is available low in the power band, allowing the Frontier test mule to pull briskly away from a stop.

But that initial burst of acceleration is followed by significant "turbo lag." The power drops off fairly sharply before the turbo spools up, after which the Frontier pulls strongly.

While this made for some less-than-smooth acceleration, it was less of an issue at speed on the winding Tennessee roads where we drove the Frontier. Still, keeping the turbo spooled required a slightly heavy throttle foot and higher revs--not the best thing for efficieny.

Nissan claims a 35-percent improvement in fuel economy over a comparable V-6 gasoline midsize truck. Our short drive didn't offer an opportunity to verify that claim, and the powertrain wasn't production-ready in any case.

Much of the lack of refinement can probably be attributed to this truck's rough-draft status. As a test mule, it hasn't yet received the tuning of a production vehicle.

In fact, you'll never be able to buy a truck like the one we drove from a dealer. Assuming Nissan decides to put the Cummins diesel four into a Frontier, it wouldn't be the current generation, which is due to be replaced soon.

Other than its prototype powertrain, the Frontier drove like any other well-used mid-size pickup truck (Nissan and Cummins have put about 140,000 miles on it in testing). The cabin air fresheners were greatly appreciated.

As a proof of concept, though, the diesel Frontier makes a pretty good case for itself.

The engine's extra torque might help a mid-size pickup provide enough capability to get some full-size truck buyers to consider downsizing.

That's likely what General Motors hopes will happen when the 2015 Chevrolet Colorado mid-size pickup arrives in showrooms--packing a diesel engine option of its own.

Nissan, on the other hand, hasn't yet made a final decision on putting a Frontier diesel into production.

For now, it's focusing on the next-generation Titan. Expected to debut in January at the 2015 Detroit Auto Show, that redesigned full-size truck will feature a 5.0-liter Cummins V-8 diesel engine option.