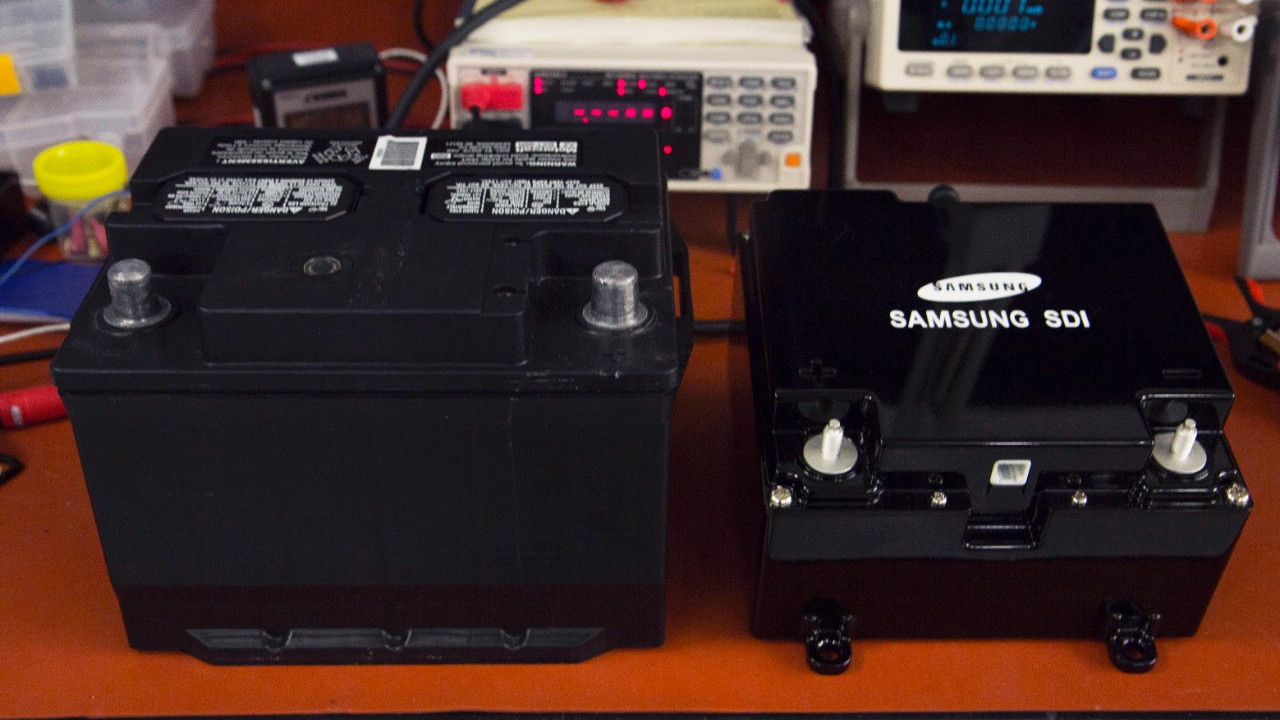 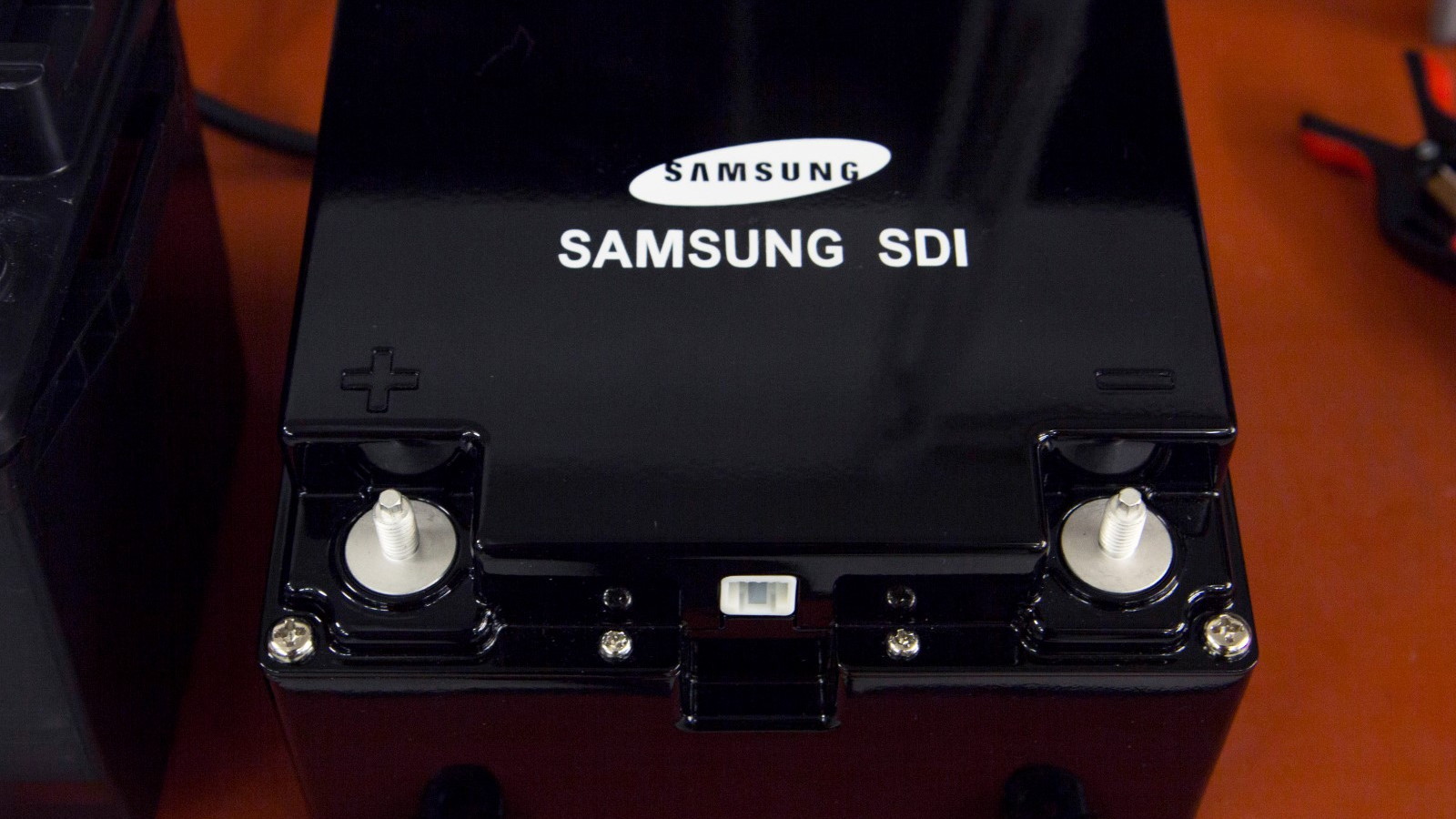 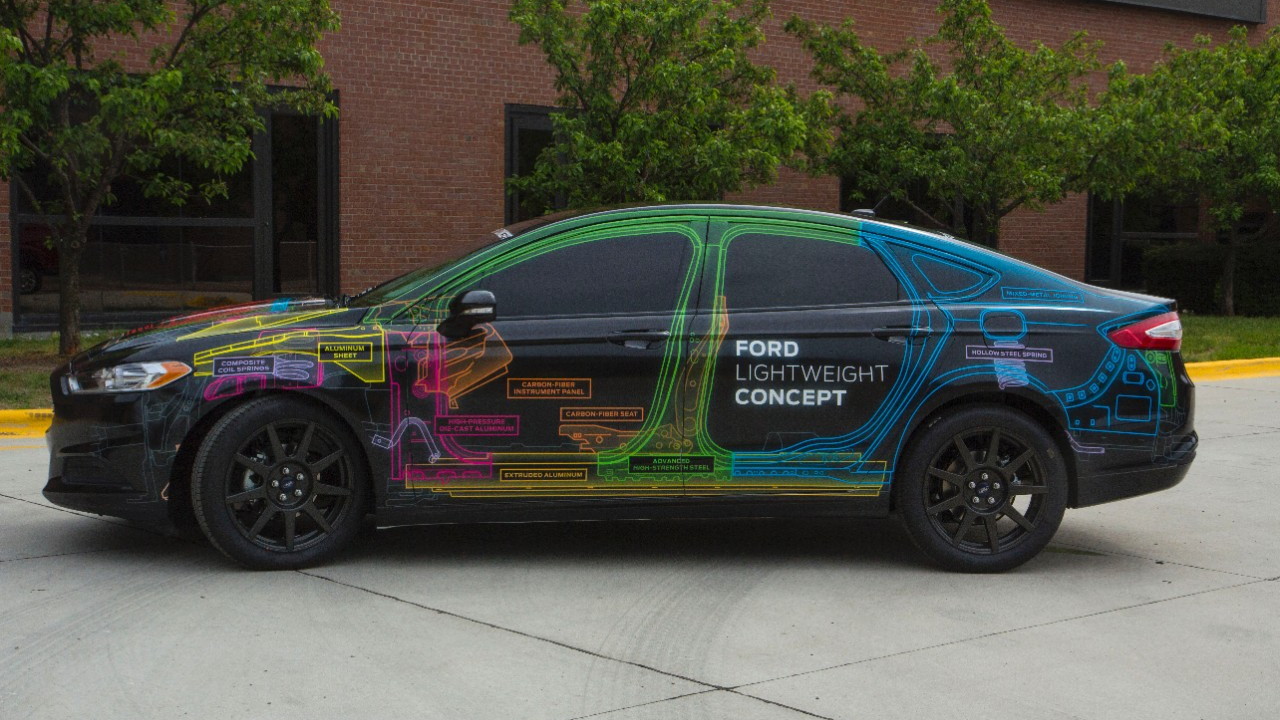 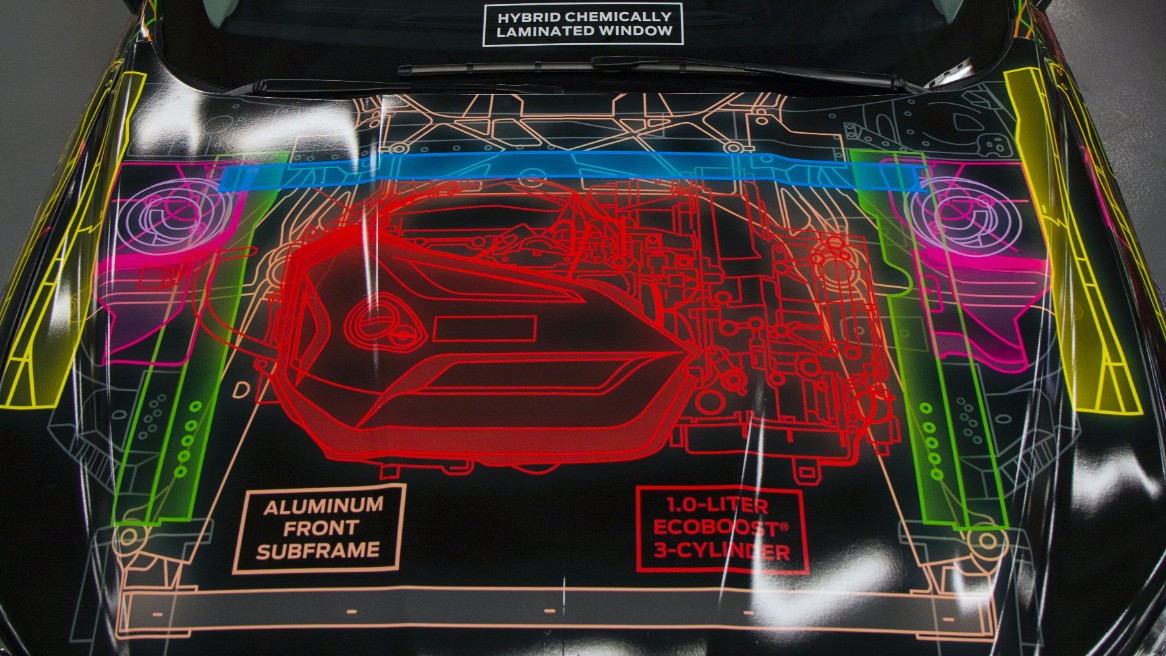 4
photos
Electrification is becoming an increasingly important factor in improving the fuel efficiency of vehicles.

Cars like the Toyota Prius hybrid made it mainstream, but there are varying degrees to which batteries can be used for saving fuel.

One of them is being explored right now by Ford and Samsung. The two firms are testing a new battery designed to boost the effectiveness of regenerative braking in non-hybrid vehicles.

Stop-start technology is one such element. While explored by some firms in the 1980s, hybrid vehicles popularized the concept of an engine that switches off when pulling to a halt, restarting when you need to move again.

Once again, it's been used in hybrid vehicles for years--harnessing the power of kinetic energy when decelerating or braking, putting energy back into a battery pack so it can be used to assist the gasoline engine. In doing so, it helps reduce fuel usage.

Non-hybrids have no electric motor to assist with acceleration or power the car without the engine, but all vehicles still draw power from the engine to operate electrical systems.

This is most noticeable on existing stop-start-equipped vehicles. If you're running the air conditioning, headlights, stereo and other features, the engine will fire up soon to ensure the car's battery is being charged.

Make this battery more efficient--and harness braking energy to recharge it rather than drawing power from the engine, and you can reduce fuel use.

That's essentially what Ford and Samsung are working on.

The additional battery can then be used to supplement the start-stop system. When the engine is off, electrical functions and car systems can be powered with the lightweight lithium battery, leaving the car's lead-acid battery enough power to re-start the engine.

It's an important addition, since Ford intends to expand start-stop to 70 percent of its line-up. Start-stop means less gas wasted, and a system that allows drivers to use their air conditioning or stereo without penalty is a system drivers are more likely to use.

Ford has visions of one day replacing the traditional lead-acid car battery entirely, reducing weight and size and improving battery performance. This could be one day combined with further lightweight technologies, like those seen in Ford's recent Fusion Lightweight Concept.

Realistically, the gains of Ford and Samsung's dual battery system would be small--particularly for drivers outside of cities, where traffic is lighter.

But a gain is a gain, and if such a system can come to market without a large cost penalty, it's a no-brainer as far as improving the efficiency of virtually every car on the road is concerned.

For the full effect though, and the best gas mileage, drivers are still better served by full hybrid vehicles.