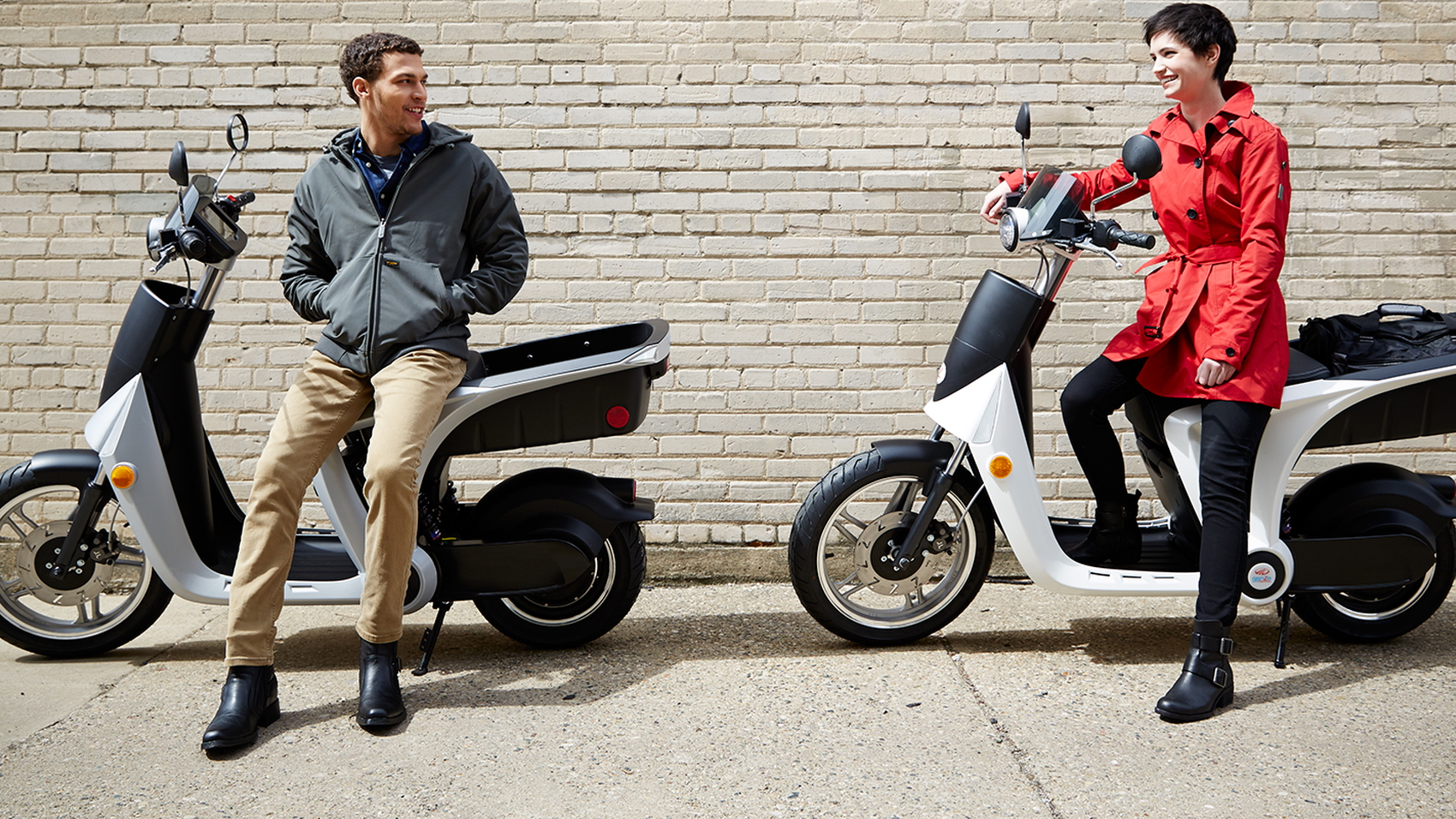 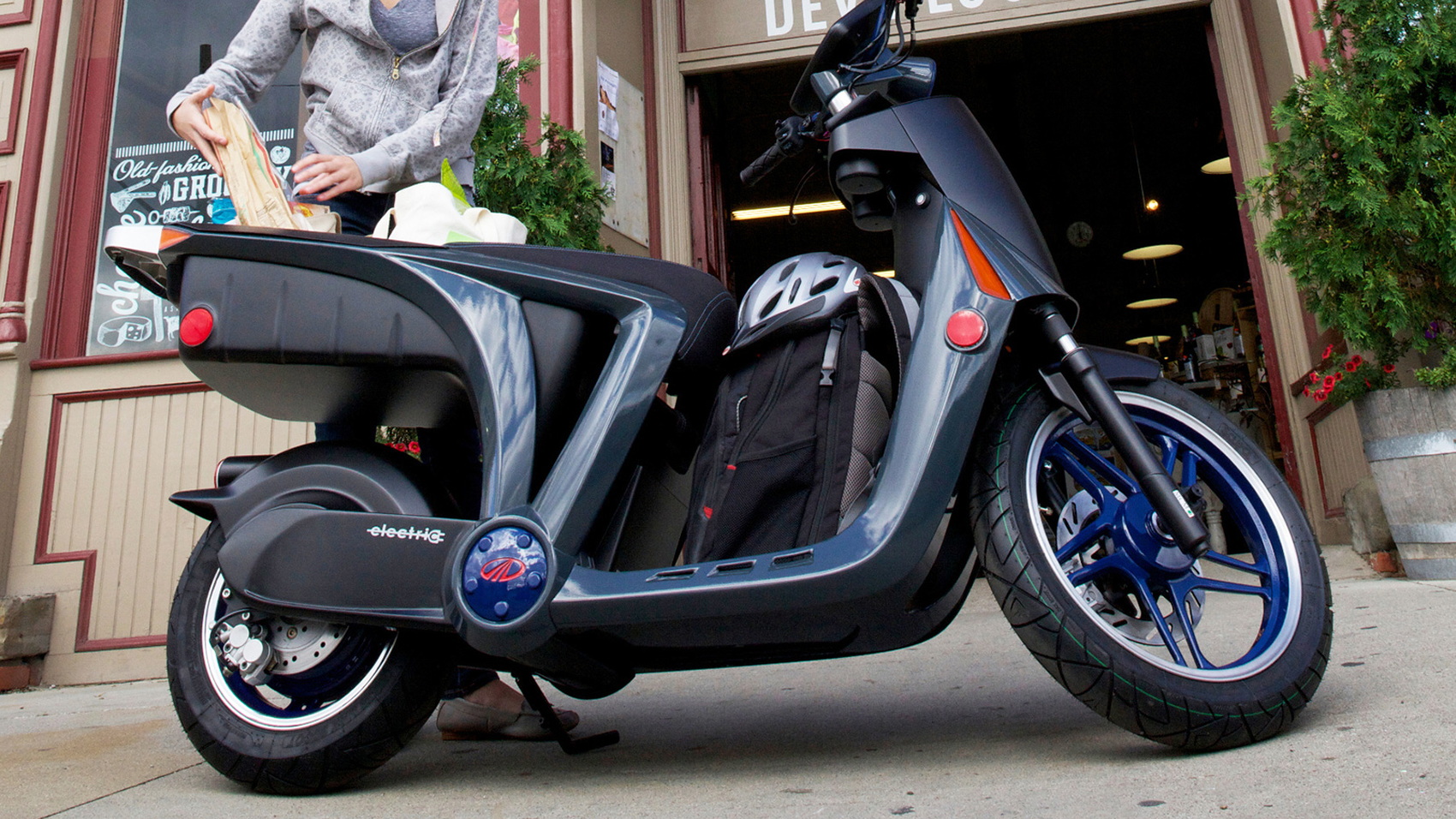 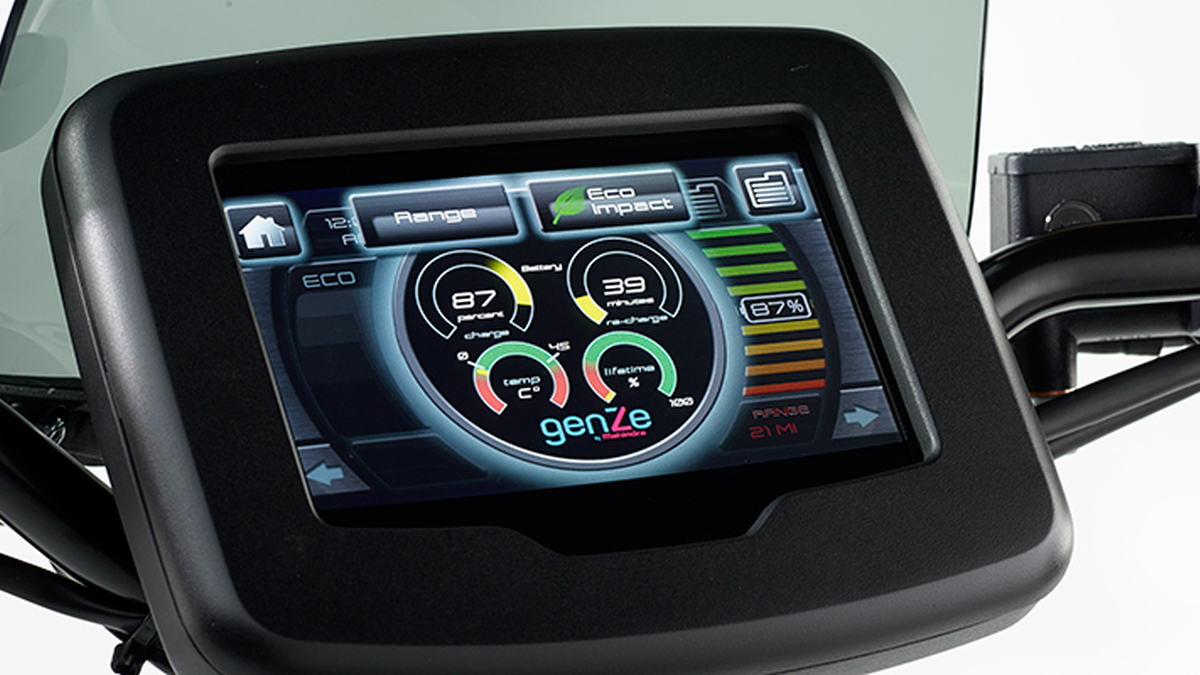 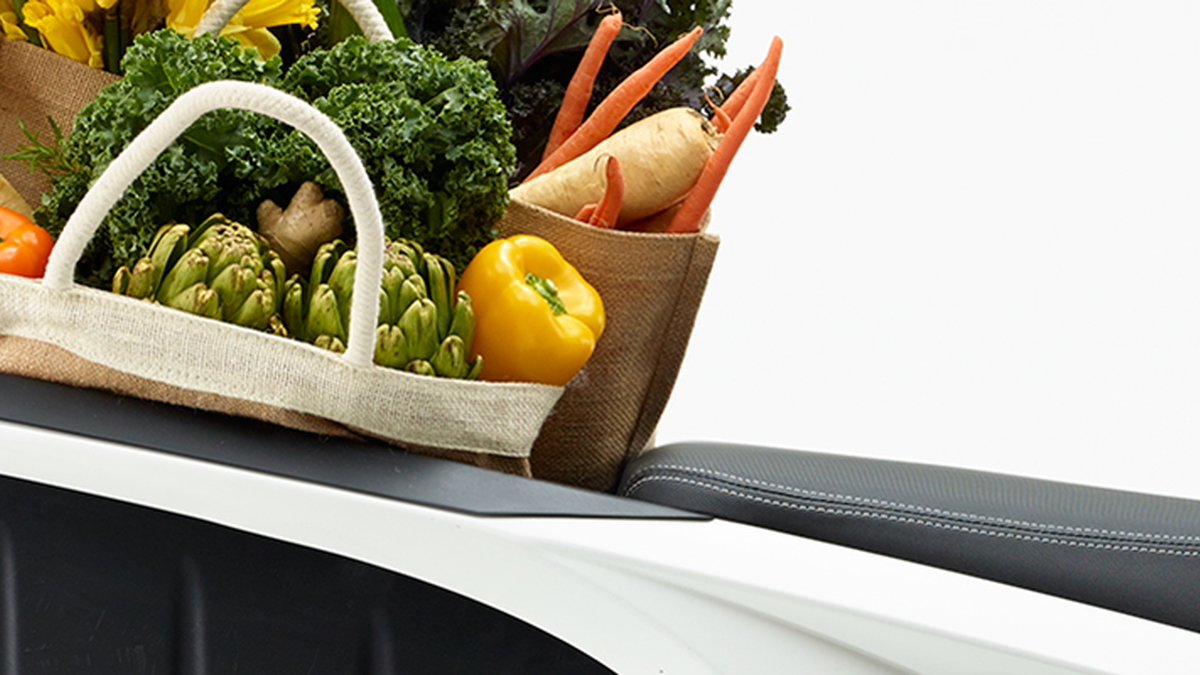 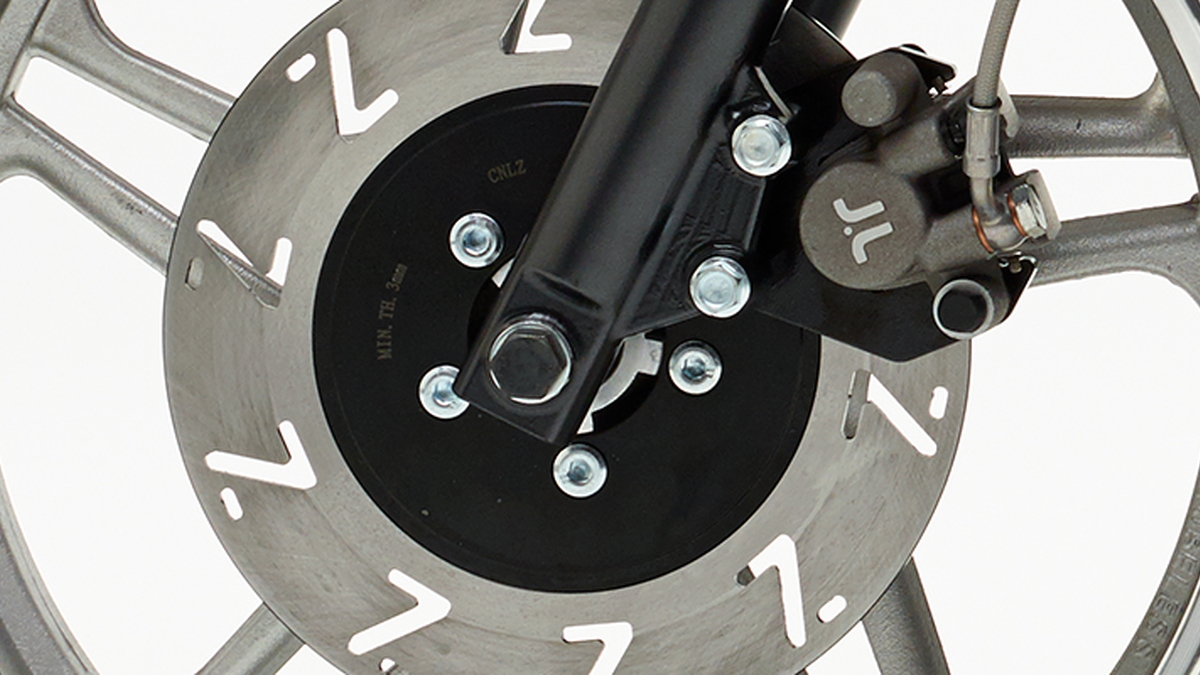 5
photos
A little slice of India will soon be moving into Michigan, with the announcement that Mahindra will produce an electric two-wheeler at a factory in Ann Arbor.

India's Mahindra Group is investing in a 37,000 square-foot facility to produce the GenZe electric scooter.

ALSO SEE: Do The BMW i3 And i8 Electric Cars Pose A Threat To Tesla?

A small step-through scooter with a large storage box above the rear wheel, GenZe is designed as a light-weight, affordable way of getting around the city.

Its battery unit is removable, allowing riders to lift it off the bike and charge at any outlet.

When fitted, it delivers a modest range of 30 miles, depending on riding habits--but with a 30 mph top speed you won't be traveling too far anyway. The limited top speed means you'll be able to ride it without a license in many states.

GenZe isn't the most stylish two-wheeler we've covered, but it's certainly useful. The large luggage carrier should handle a light shopping trip or a laptop bag, while a weather-proof 7-inch readout on the console looks far more advanced than that on most cheap electric scooters.

The screen relays information on speed, range and charge state, but also mirrors your smartphone apps--opening up music, GPS services or social media "check-in" options. There are even outlets to charge your laptop or phone.

Mahindra boasts of the GenZe's conception in Silicon Valley, while the bike was designed and engineered in Michigan. A hundred Mahindra engineers are based in the state, now designing worldwide products for the $16.7 billion firm.

The Ann Arbor facility has capacity for 20,000 vehicles annually. Whether Mahindra will sell that many or not is open to debate, but the company is targeting college students, urban commuters, and workers at office parks and urban campuses.