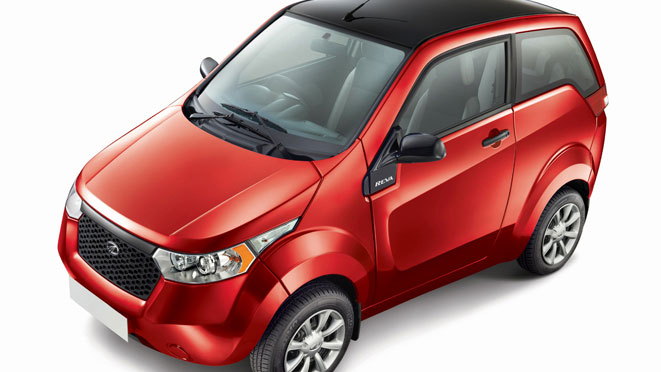 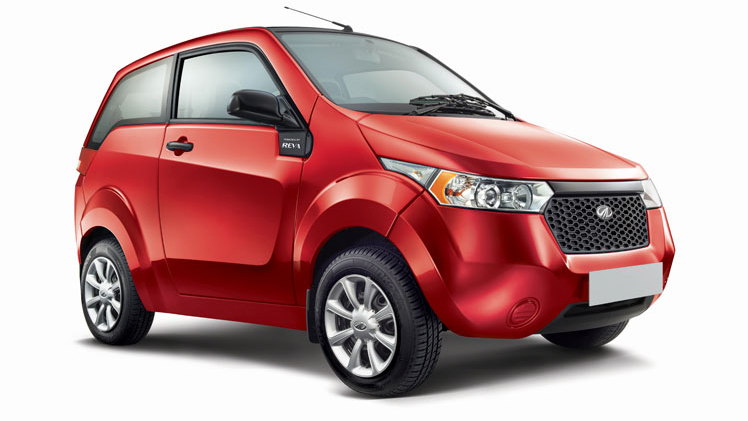 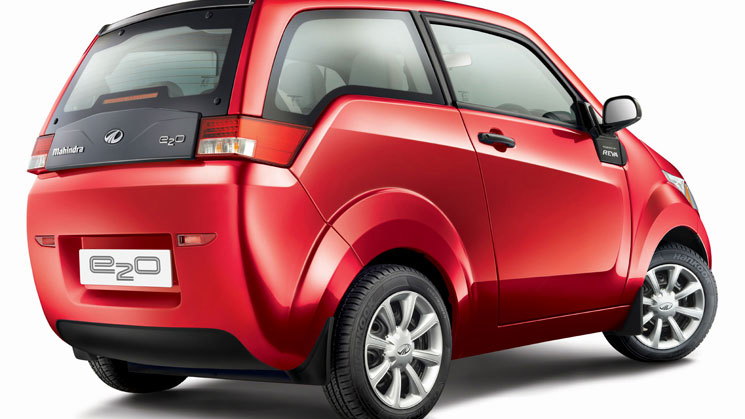 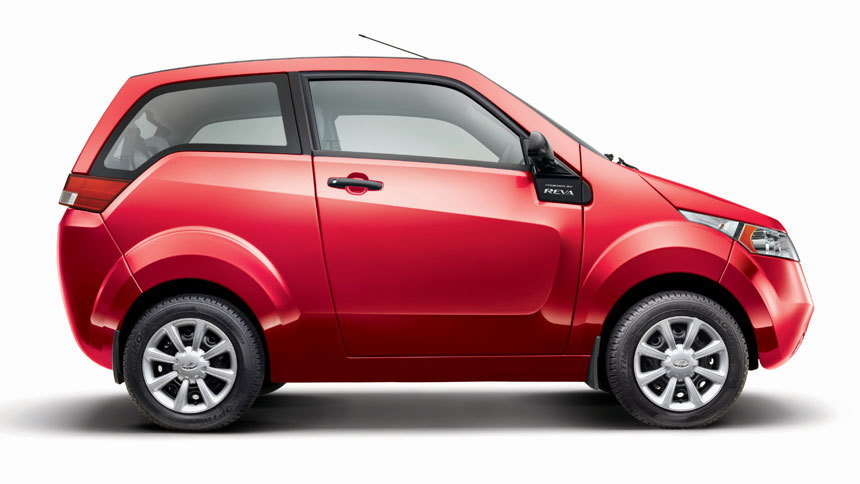 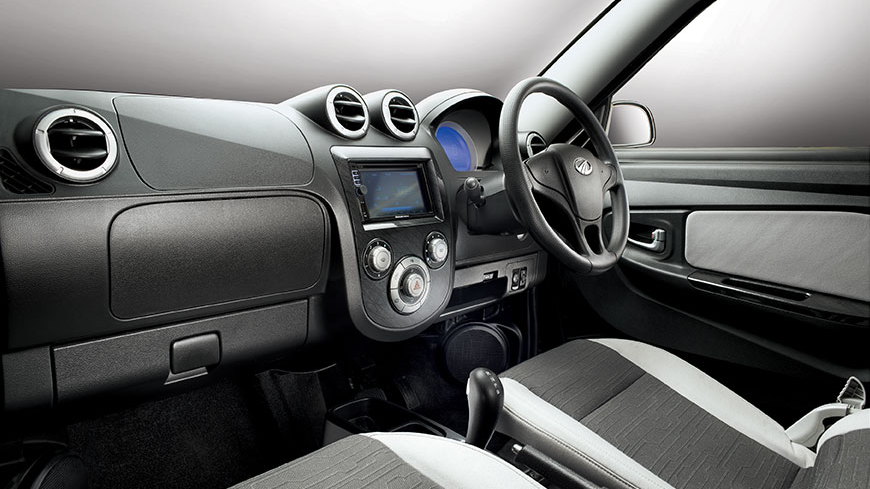 7
photos
In just three years or so, the number of plug-in cars on U.S. roads has gone from just a few thousand to over 160,000 units, with over a dozen different models available to consumers.

In India though, electric car sales are much smaller--despite a population of over 1.2 billion. And just one single electric car model is on sale right now to Indian consumers--the Mahindra Reva e2o.

It may be some time before we get a go in an e2o ourselves. But thanks to the wonders of the internet, and The Indian Express, we can get an idea of what India's sole electric car is like to drive.

Mahindra was formed in 1945 and is now one of India's biggest automobile manufacturers, largely concentrating on a range of off-road vehicles and SUVs that look suspiciously similar to some vehicles sold in the West.

It's best known for the REVAi, a tiny electric car best known (and much maligned) in some markets as the G-Wiz. The e2o is its substantially more modern and better-styled replacement--though we suspect the narrow, upright styling will still be an acquired taste for some readers.

If you think you've seen it before, you're right--the car was previously known as the REVA NXR, but is now sold under the Mahindra brand name.

For the journalist on The Indian Express, that it's electric at all is a unique experience--remember the first time you drove an electric car yourself?

That means comment is largely reserved for well-known electric car benefits, such as the smooth, silent drivetrain, an initially brisk step-off and gradual paucity of power as the speed rises.

Handling is also good, one assumes in relation to its closest gasoline competition--cars like the Tata Nano and Maruti Suzuki Alto--thanks to the low placement of the battery pack. 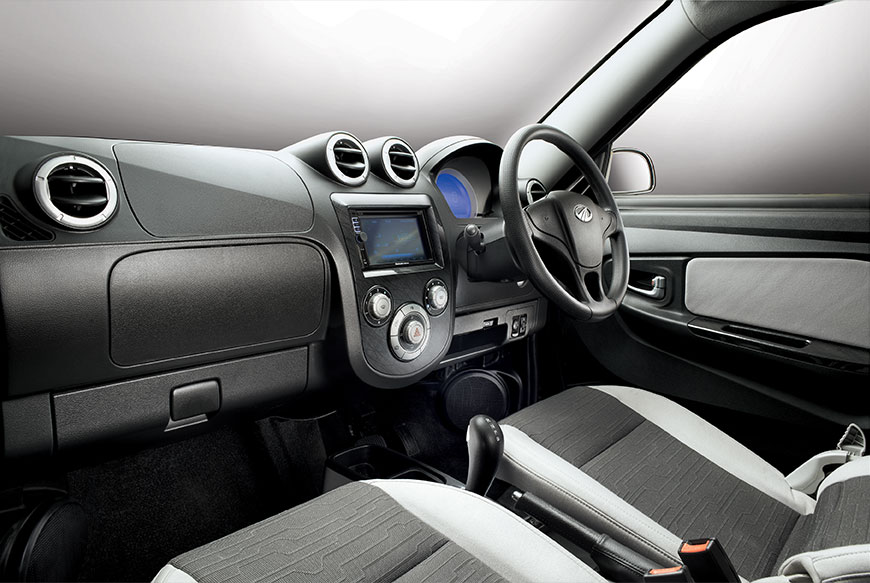 These toys go some way to making up for the car's R4.76 lakh price.

To American ears, that doesn't sound so bad--at the current exchange rate, you're getting an electric car for about $7,700. But a top-spec Tata Nano costs around $3,600 and a basic one a faintly unbelievable $2,400.

Think of the difference between a Nissan Versa and a Nissan Leaf and you're not far off--the up-front cost of the tiny e2o is fairly significant if cheap transport is the customer's goal.

You do take a performance hit, too.

Okay, so India's basic cars are hardly the most speedy of vehicles. A Tata Nano develops just 38 horsepower from its 624cc engine.

But a Nano can still top 60 mph, where the e2o stops accelerating at 50. It'll also go further on its tiny 4-gallon gas tank than the e2o will go on a full charge--about 60 miles.

There are also problems charging. No, not in terms of how long it takes to charge, but whether it'll charge at all--as we've covered in the past, India's power grid is highly unreliable at the best of times. In some areas, electricity is even rationed to ensure the grid can cope with demand.

And that's before you get to what powers India's grid in the first place, which makes the environmental credentials of electric cars somewhat dubious there--even if they'd have massive benefits for inner-city air.

Still, it sounds like the e2o is a competitive product in its home market, and you never know--once India cleans up its grid, Mahindra's electric vehicles may well be seen as significantly there as cars like the Tesla Roadster and Nissan Leaf are in the U.S.