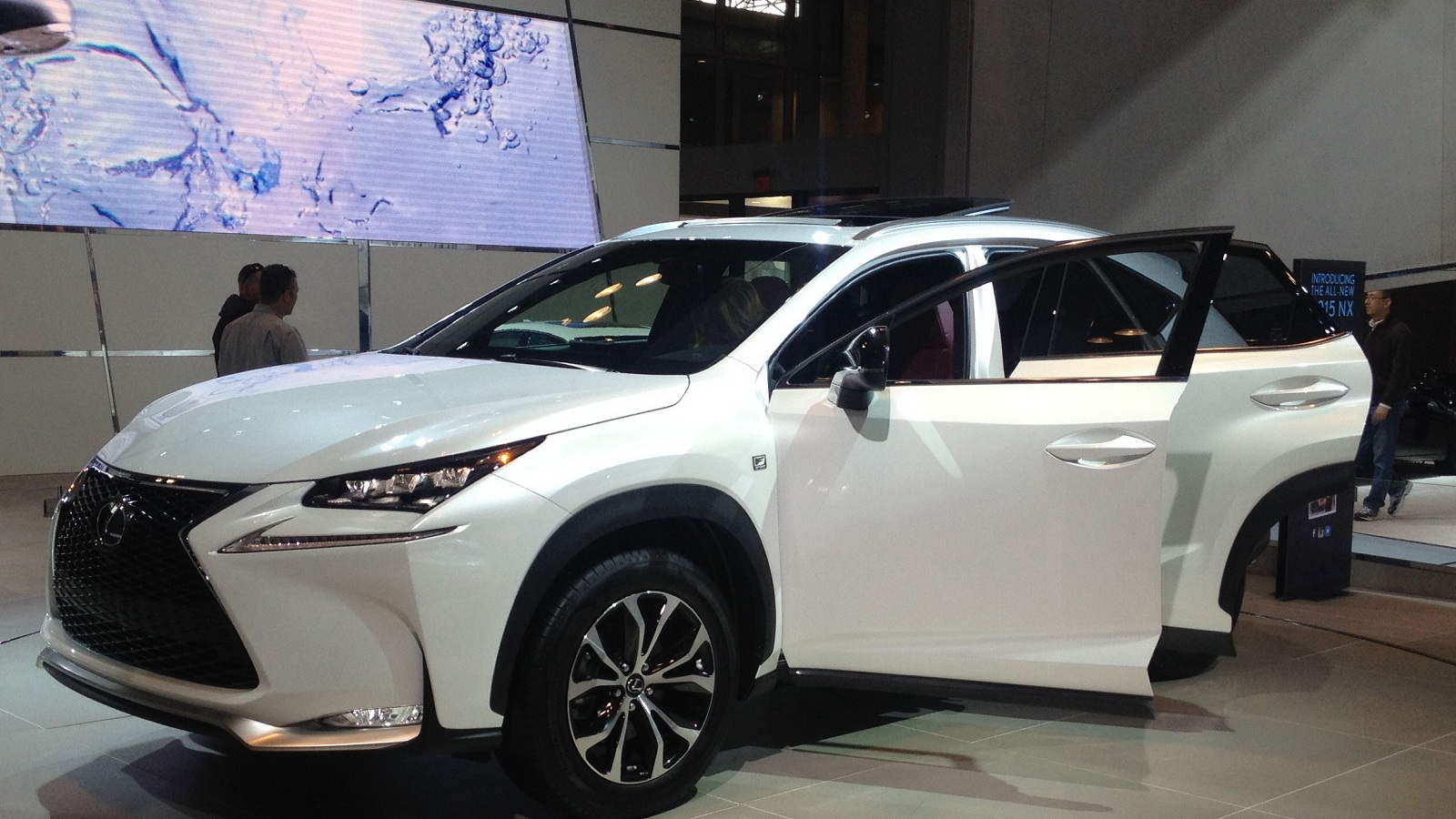 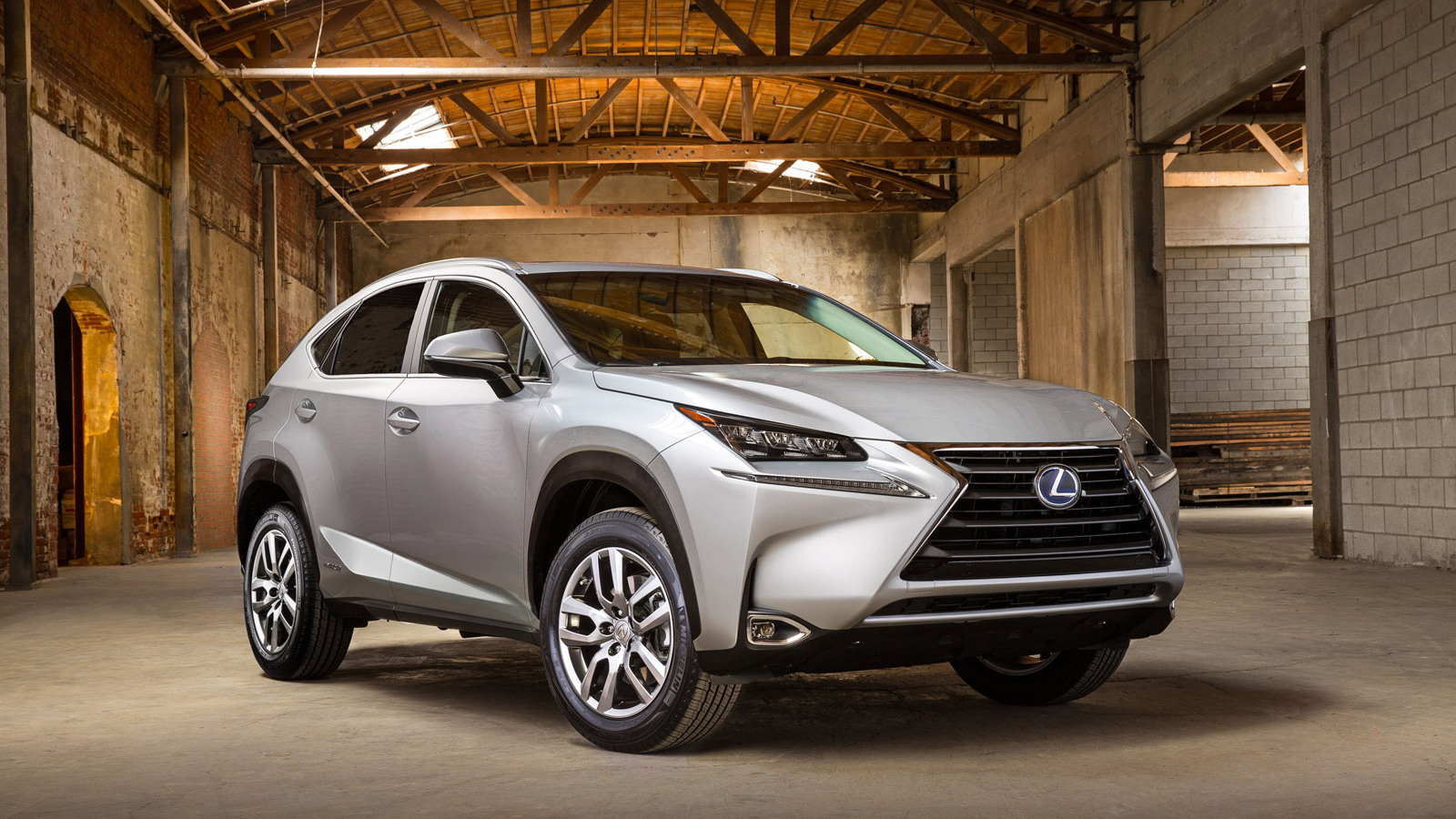 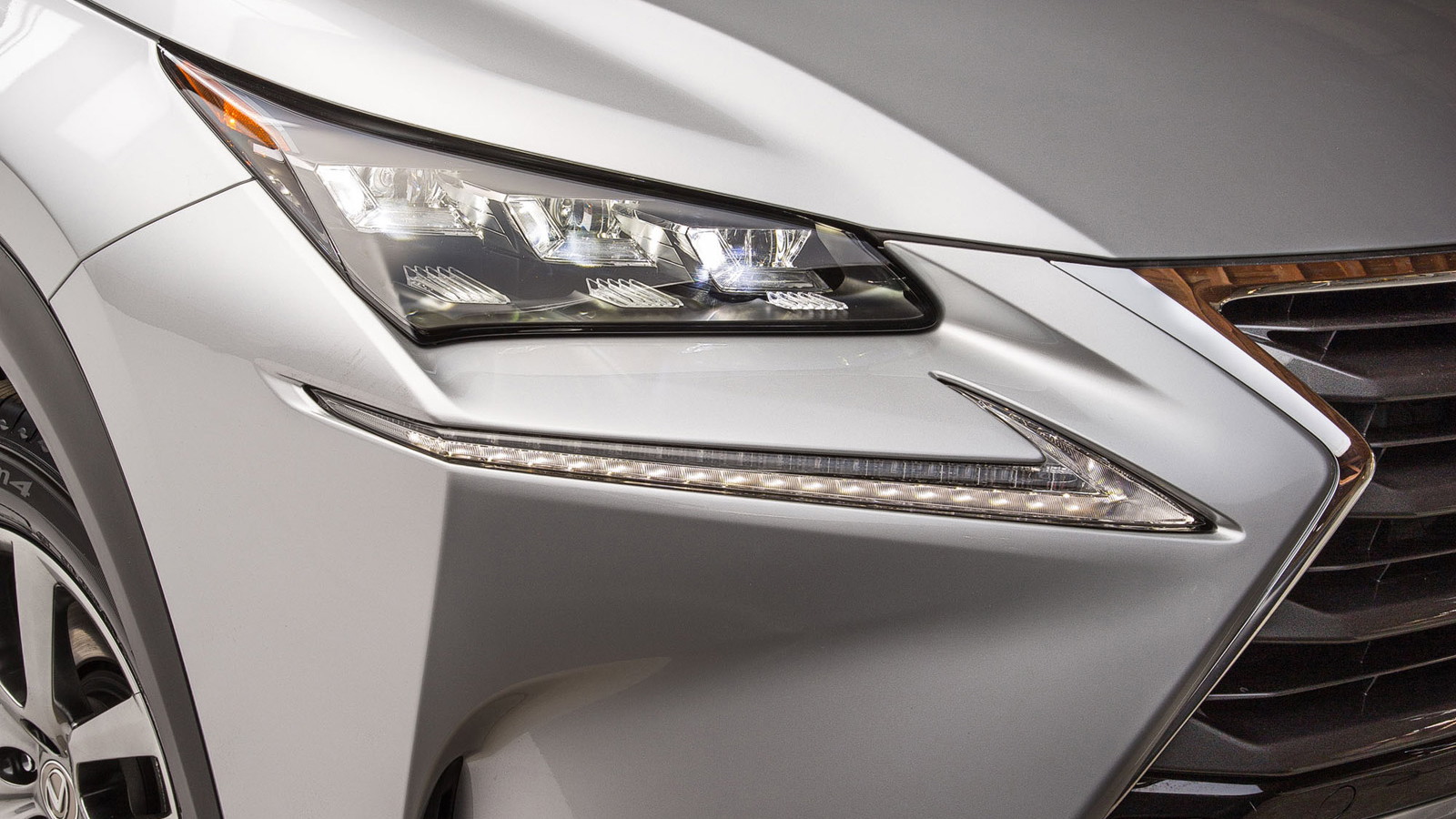 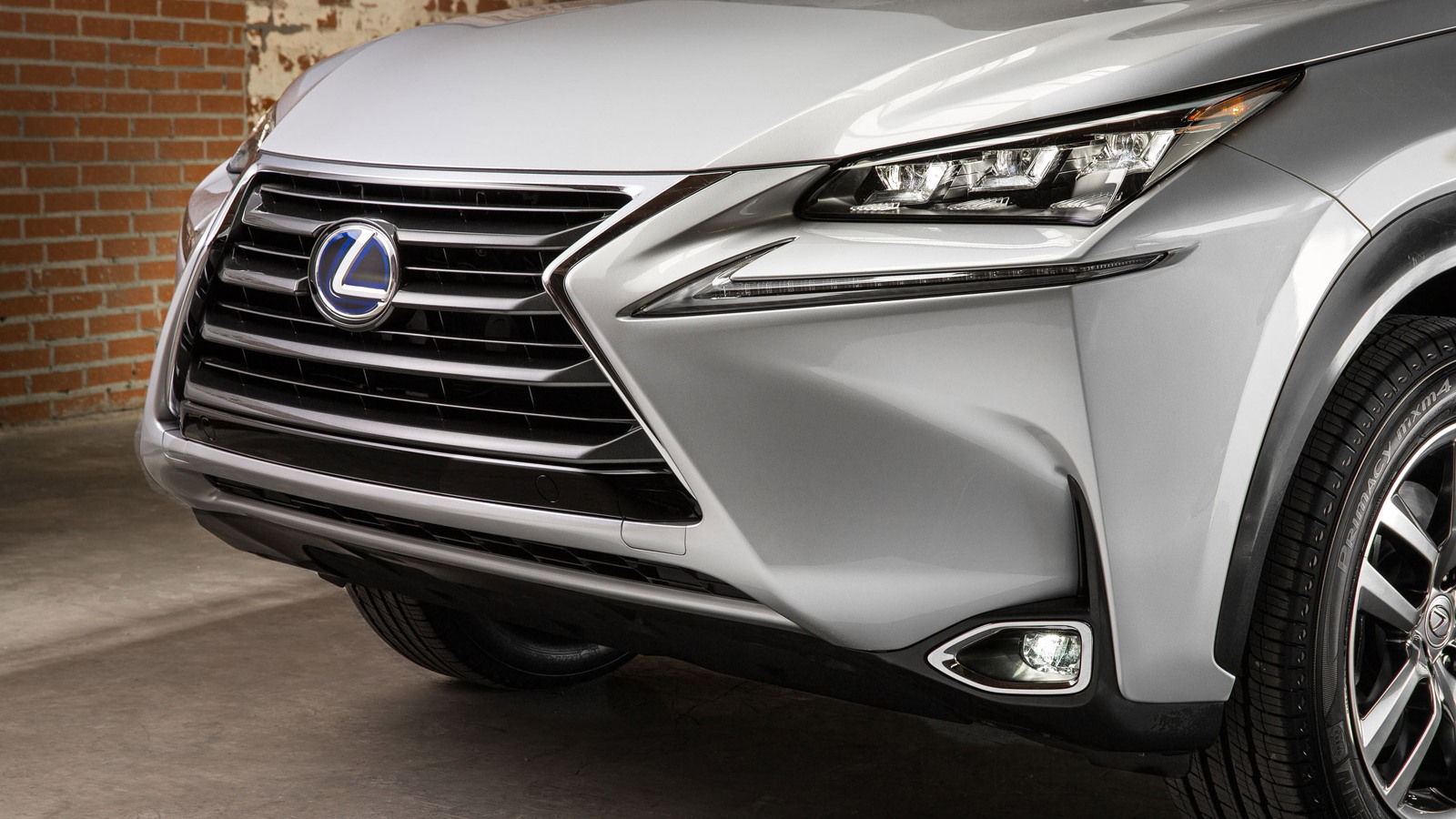 The 2015 Lexus NX compact crossover has had a long gestation, with two concept vehicles shown over the last 18 months.

It was finally, officially unveiled yesterday at the Beijing Auto Show, as Lexus had announced it would be.

Then, unexpectedly, it popped up halfway around the world--at the New York Auto Show--just 12 hours later.

So, for once, showgoers can see a brand-new vehicle that wasn't shown to the thousands of media attending press days last Wednesday and Thursday.

Score one for the paying public.

The most economical version of the new luxury crossover, dubbed the NX 300h, will use a 2.5-liter Atkinson-cycle four-cylinder engine mated to Toyota's Hybrid Synergy Drive system. It's essentially the same powertrain as the one used in the Lexus ES 300h.

A non-hybrid NX 200t will use a turbocharged 2.0-liter four-cylinder engine, and the 200t can also be ordered in F Sport trim with sportier styling elements inside and out. Both models will be available with front- or all-wheel drive.

The two models are on display at the New York Auto Show, which runs through next Sunday.

The looks of the Lexus NX have been toned down from those of the concept vehicle, particular at the rear, but it's still a distinctive entry among small luxury crossovers--and quite different to the square, upright looks of competitors like the Mercedes-Benz GLK.

While an Audi Q5 Hybrid is offered, at least nominally, Audi is making far more effort to sell its Q5 TDI diesel version--meaning the Lexus NX will be the only hybrid model sold in volume in the class.

More specifications, fuel-economy ratings, and prices will be released closer to the date when the Lexus NX goes on sale at U.S. dealers, expected to be later this year.