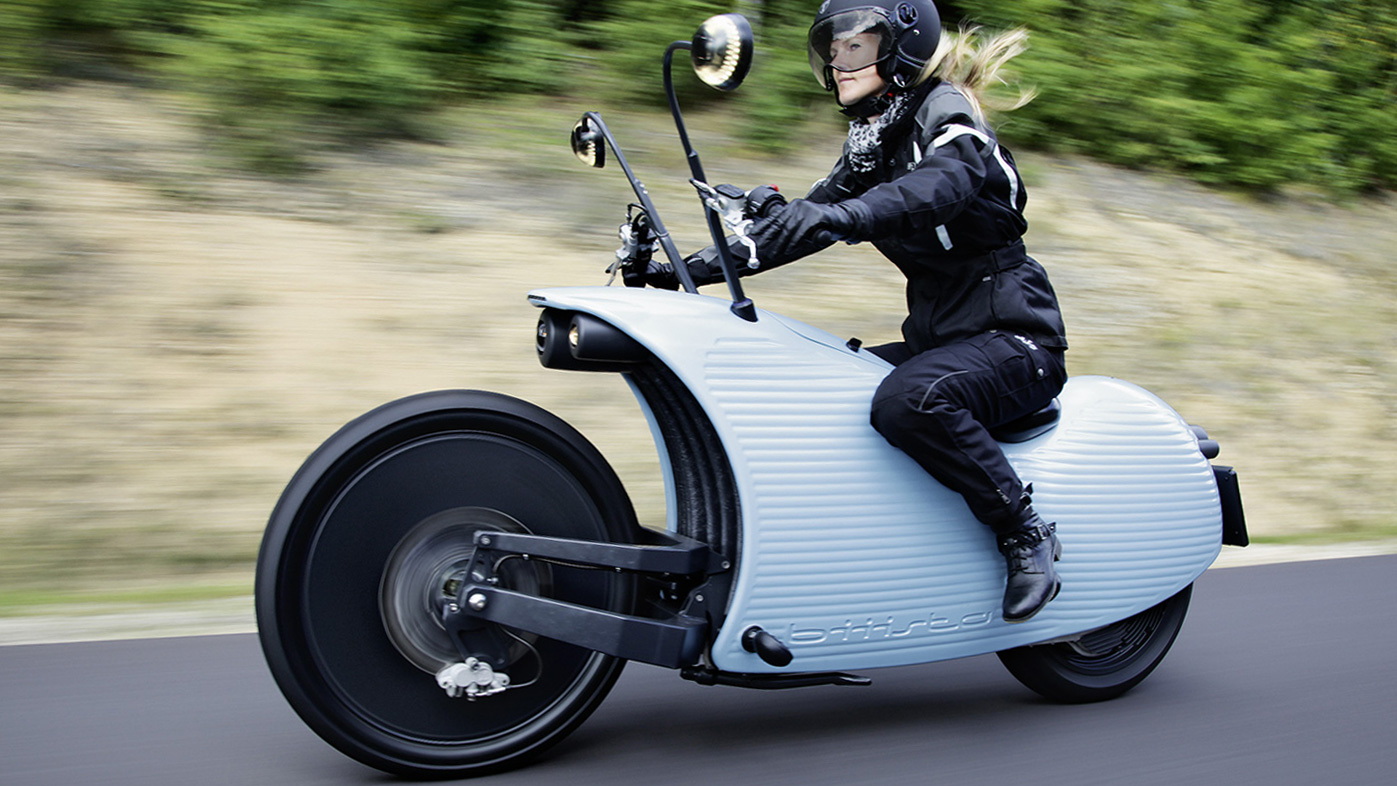 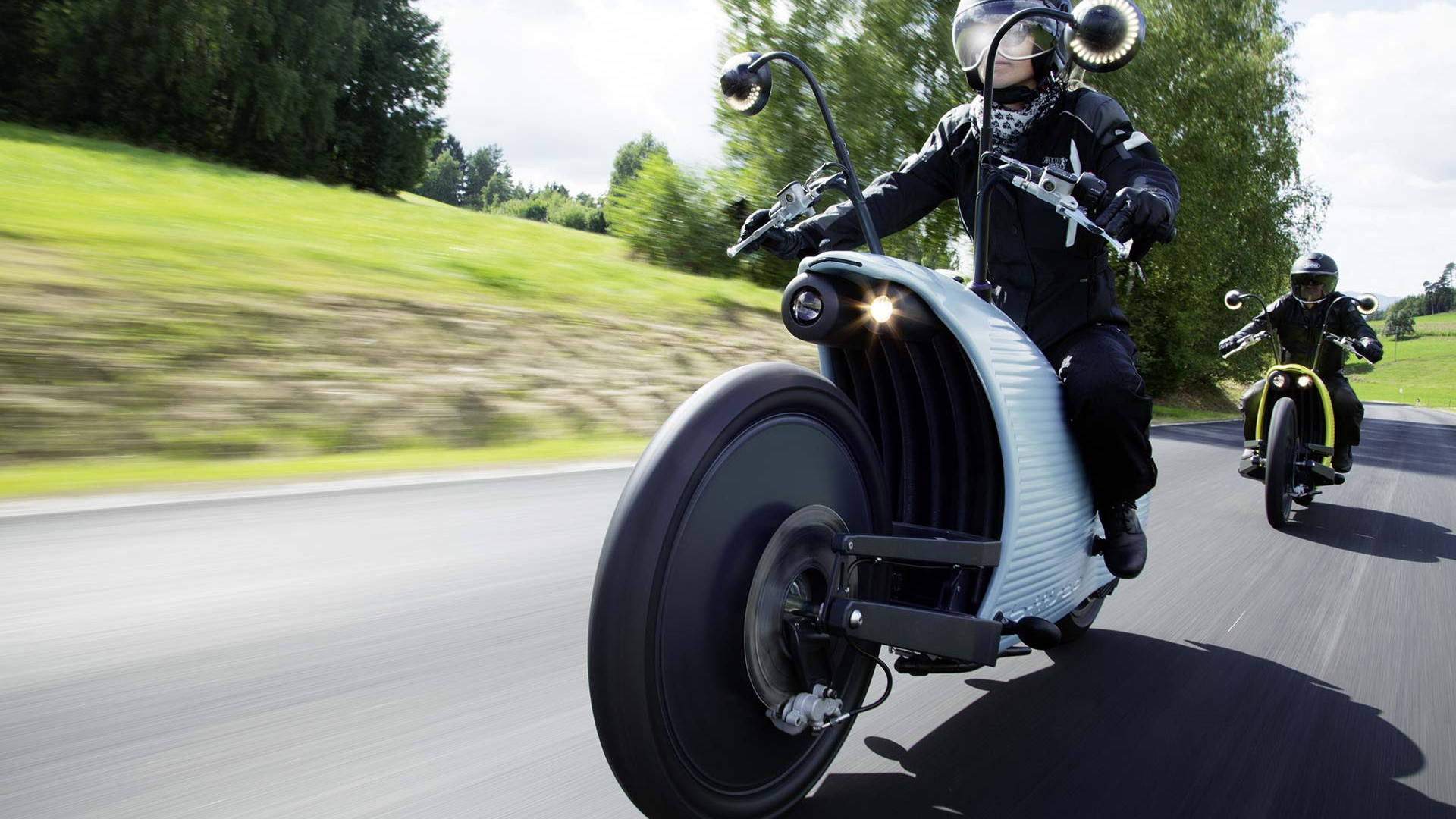 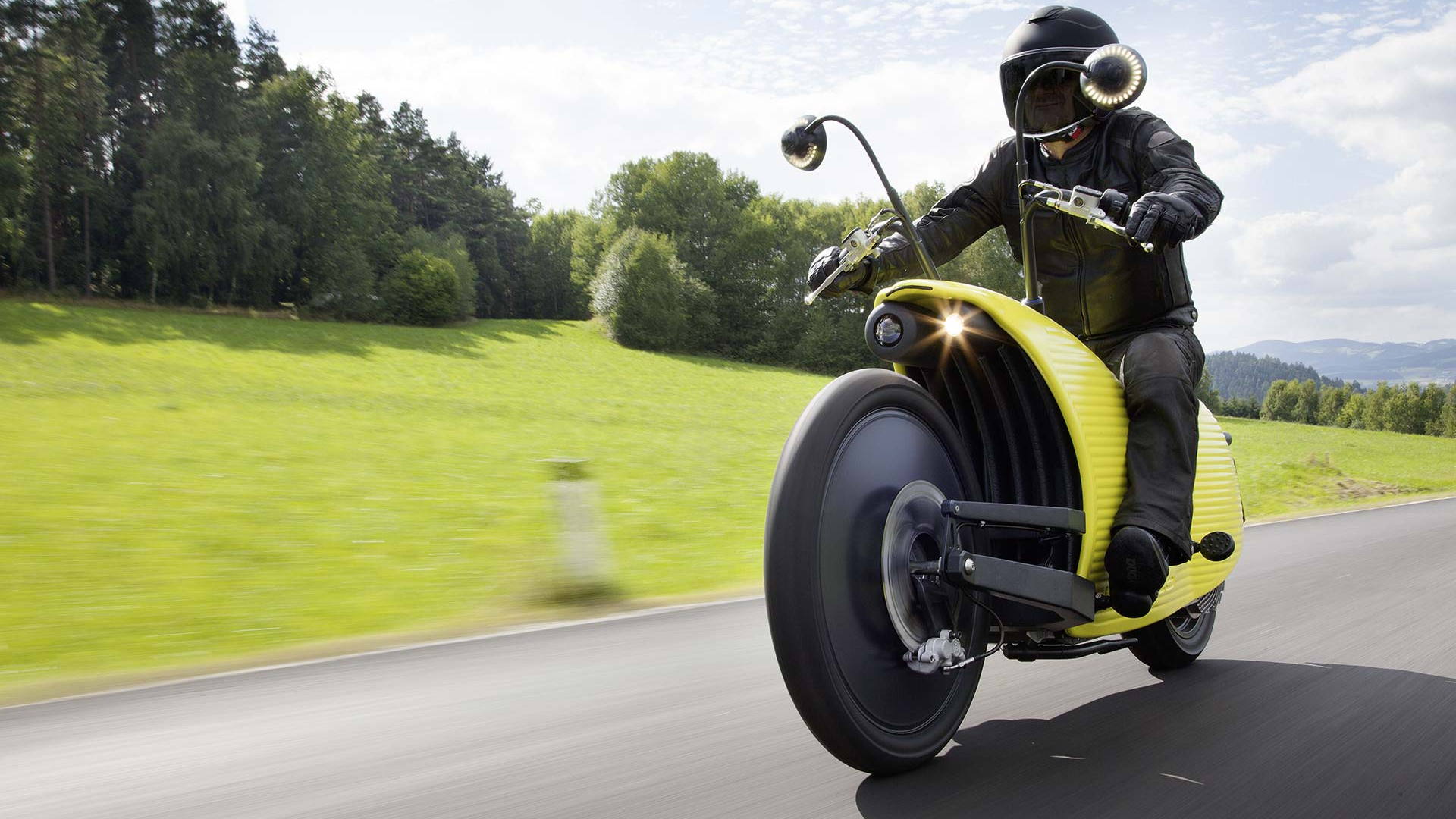 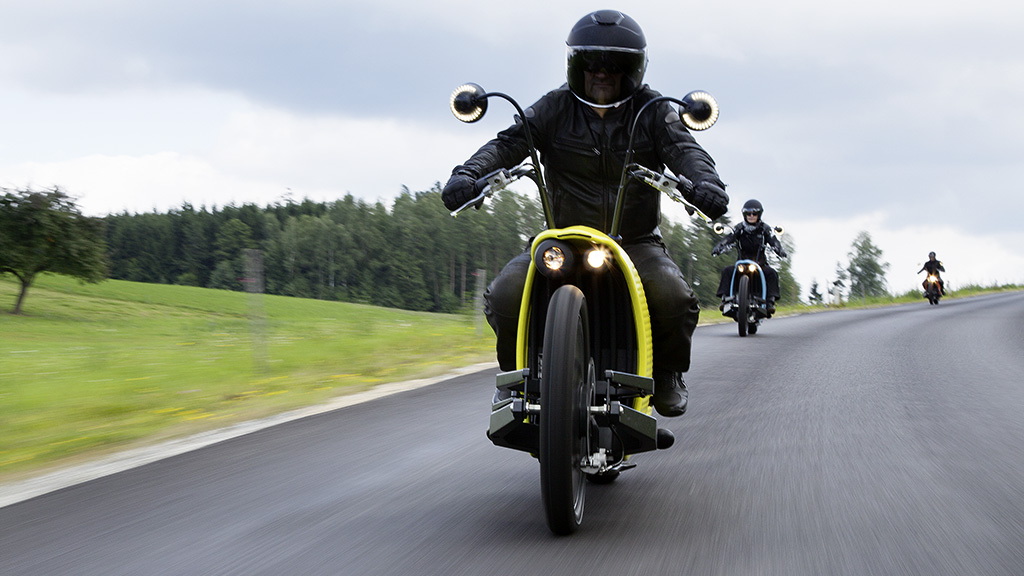 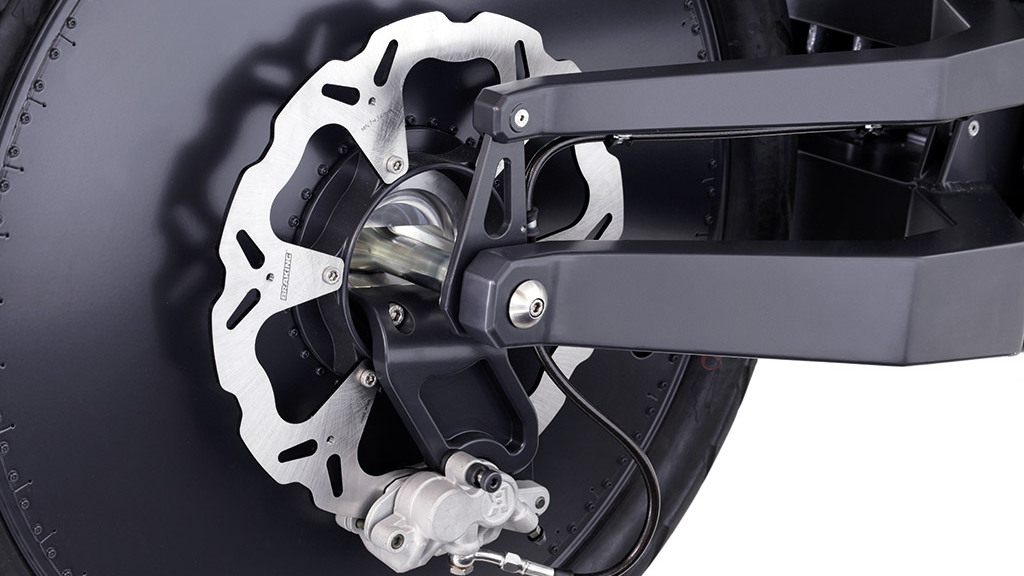 15
photos
There are two types of green vehicle fans in this world: Those who wish you to know they've picked the latest green vehicle, and those that don't.

Anyone who chooses Austrian firm Johammer's electric motorcycle will peg themselves firmly in the former category.

It is, by quite a margin, the weirdest two-wheeler we've ever clapped eyes on.

And we can't really beat Gizmag's observation that it looks like you're riding a terrified snail. From the eye-like mirror stalks to the curved, amorphous form of the body, there's more than a hint of gastropod to it.

There's far more to the bike than just its styling, though.

Inside the shell-like fairing you'll find a 12.7 kWh stack of lithium-ion batteries, good for a 124-mile range. The pack is actually developed by Johammer itself, and the company says that 85 percent of the pack's capacity should remain after four years or a hefty-sounding 124,000 miles.

You can keep an eye on range every time you look in the mirror, as the bike's speedometer and battery gauge are both incorporated into the mirror unit.

Steering and suspension are via a hub-center setup. This unique layout is typically used on boutique high-end motorcycles, and while it does have practical advantages (such as separating braking from suspension forces), it's clearly been chosen for its look on the bike.

As for your own look, you have a choice--there are two sets of foot pegs, for a standard riding position or a laid-back, cruiser-style position.

The technology and snail-like architecture don't come cheap, though.

There are many, many electric motorcycles available for less money.

But if you're one of those buyers whose electric vehicle simply has to stand out, we can't think of a better method of transportation...