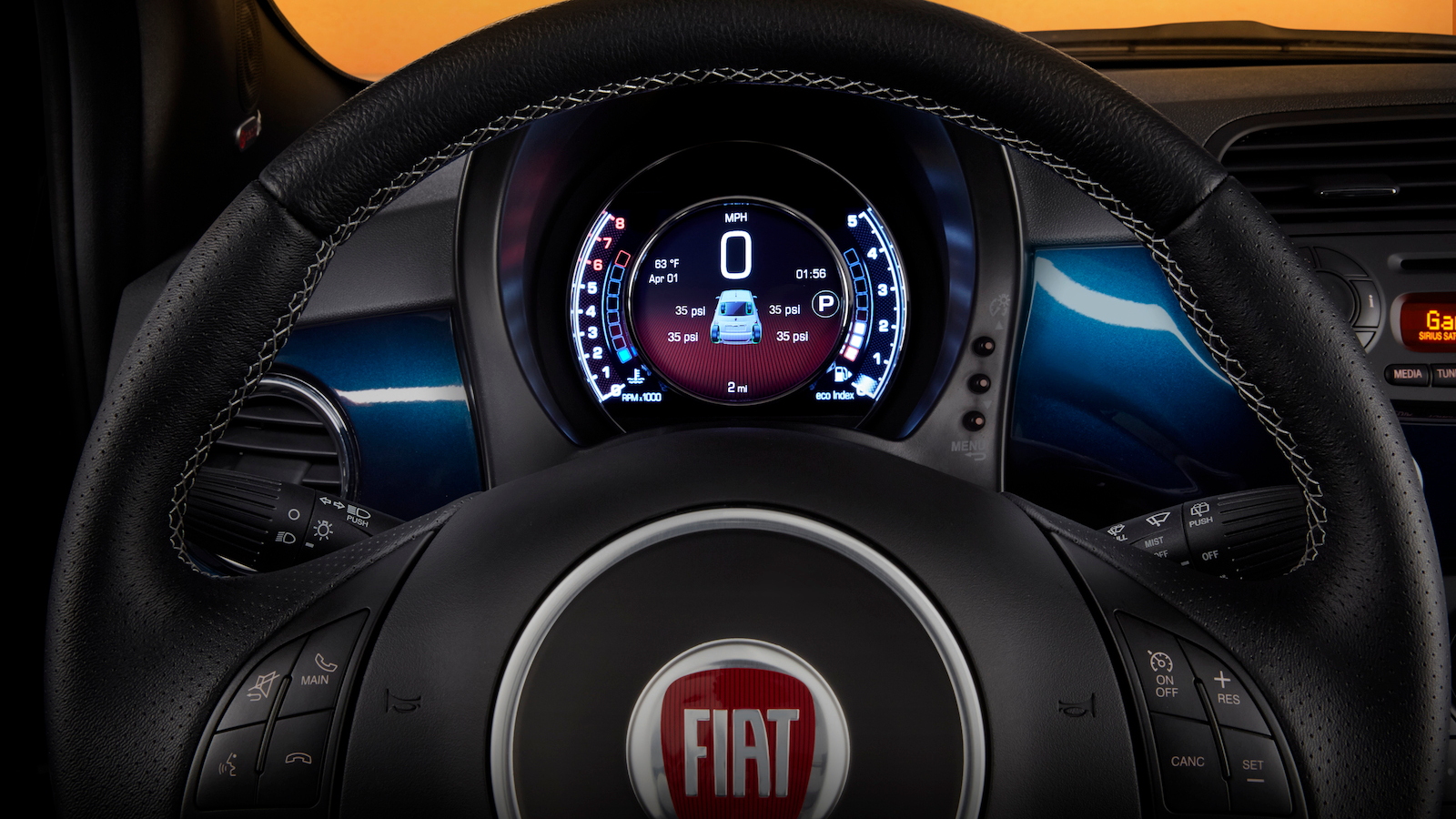 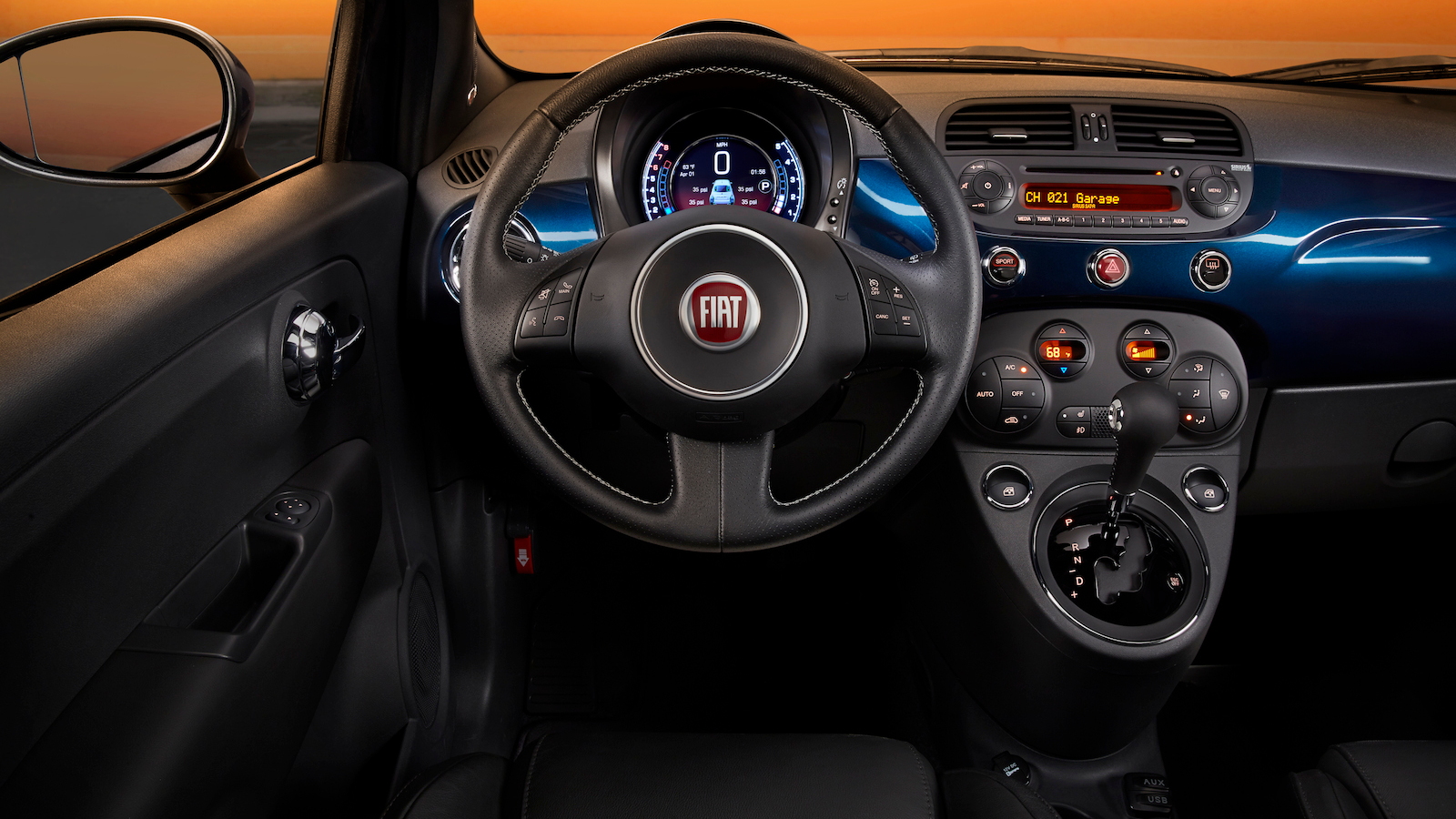 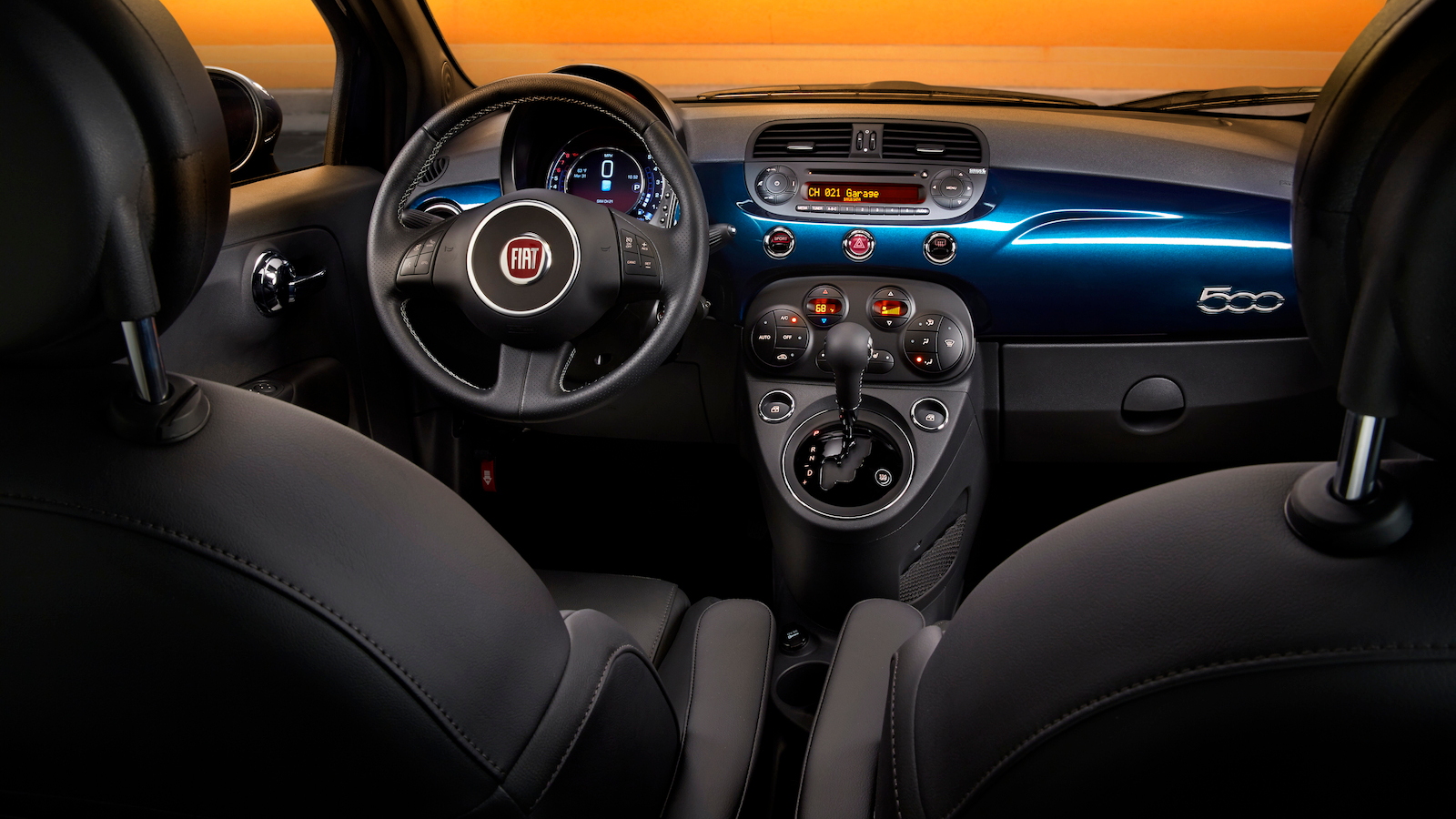 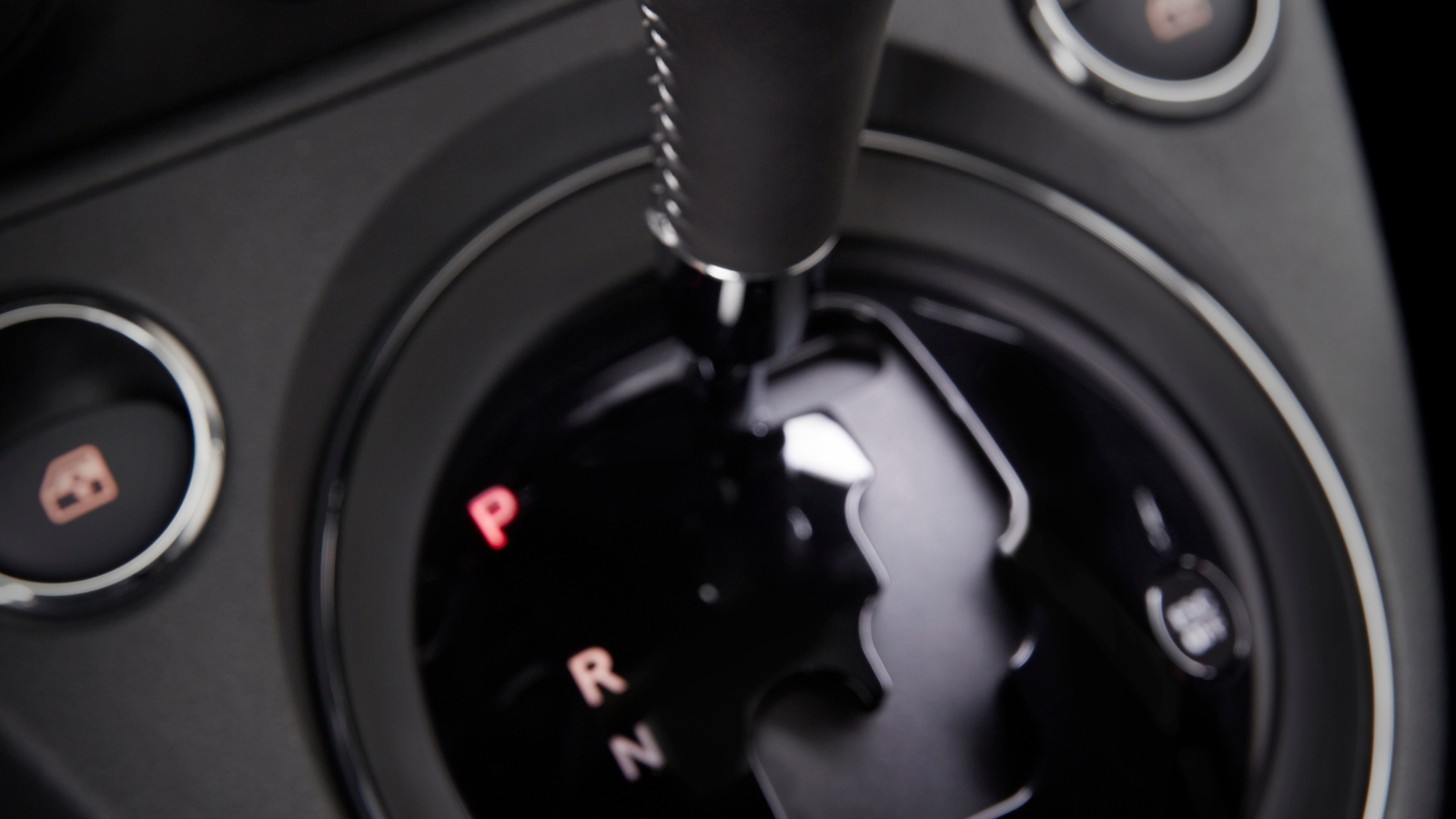 Details on the 2015 Fiat 500, which will feature a handful of updates, have now been released a week before the car is showcased at the 2014 New York Auto Show.

The most significant change is a 7-inch TFT (Thin-Film Transistor) display in the instrument cluster, which places the speed readout prominently in the center, along with an image of the car.

Both are surrounded by secondary information, including gas mileage, range, and distance traveled.

For 500 models equipped with Rear Park Assist, a parking screen is intended to make maneuvers easier.

Other screen options include a radio screen that displays station information, and a telephone screen for call information. 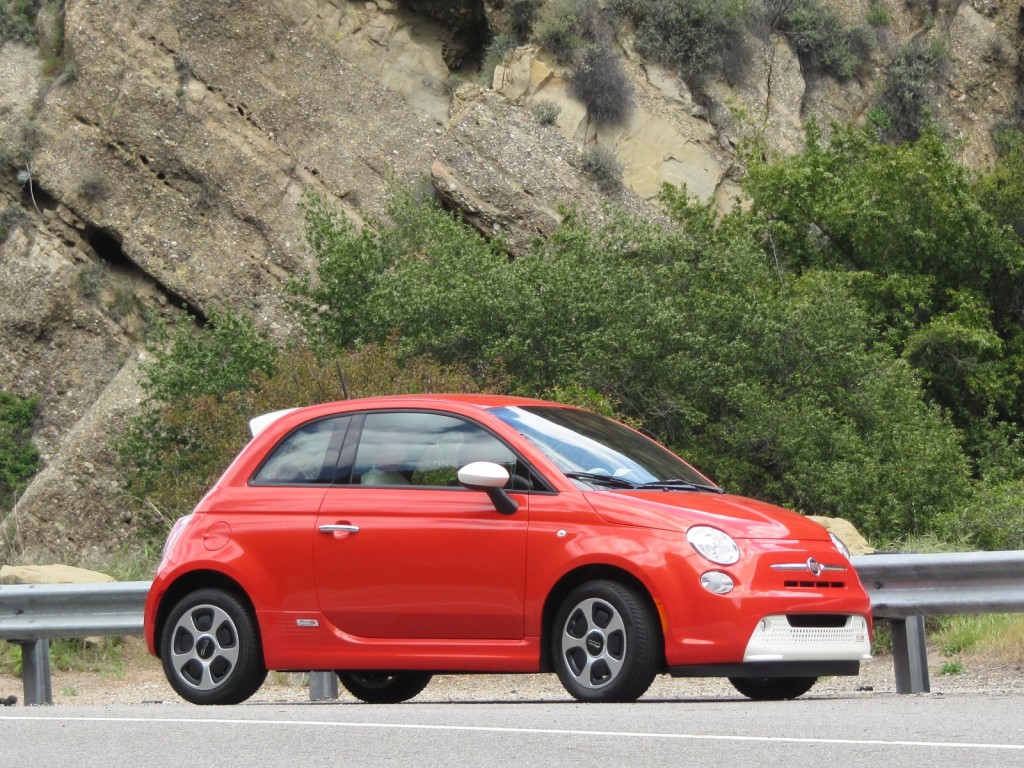 The display also takes on a more "aggressive" appearance when Sport mode is engaged, to match the livelier driving experience, Fiat says.

The TFT display will be standard on 2015 Fiat 500 Sport, Lounge, Turbo, and Abarth models, but optional on the base Fiat 500 Pop model.

In addition to the new display, the 2015 500 boasts an updated center console with an additional USB port and--wait for it--redesigned cup holders.

On the mechanical side, the sporty 500 Turbo, Abarth, and Abarth Cabrio models will gain the option of a six-speed automatic transmission.

These models are currently available only with a five-speed manual, while other gasoline 500 models are available with either a manual or automatic transmission.

The manual-only 2014 500 Turbo has identical combined and highway ratings to the non-turbocharged, automatic 500, but gains 1 mpg city, figures shared with the Abarth models.

The electric 500e compliance car will also still be available, albeit in limited numbers.