Sales of plug-in electric cars are very regional right now, globally as well as within the United States.

Norway, for instance, has seen electric-car sales soar because it offers financial incentives and other benefits that aren't available to drivers of vehicles with combustion engines.

Now we can add South Korea to the list of countries where electric cars are selling relatively well. 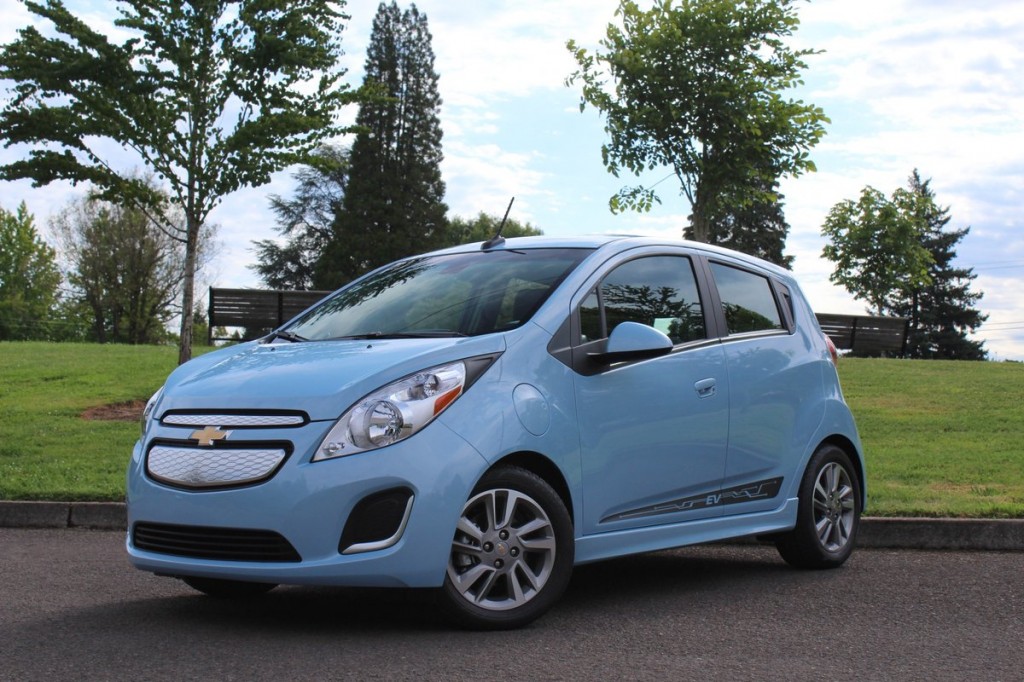 And, again, a substantial part of the sales growth can be attributed to generous subsidies to get buyers "over the hump" and into cars with plugs.

Trade journal Ward's Auto notes that the country's national Ministry of Transport provides a subsidy of 15 million won ($13,900) for purchase of a battery-electric car, and 10 provinces or cities offer further incentives that range from 3 million to 8 million won ($2,800 to $7,400).

Jeju, a beautiful semi-tropical island, offers the maximum 8-million-won local subsidy--for up to 500 vehicles a year--and intends to convert to entirely emission-free transport by 2030.

The small island currently has about 300,000 vehicles, and offers a perfect driving environment for electric cars, with travel distances capped by its finite network of roads. It has already installed more than 500 240-Volt Level 2 charging stations, with more on the way. 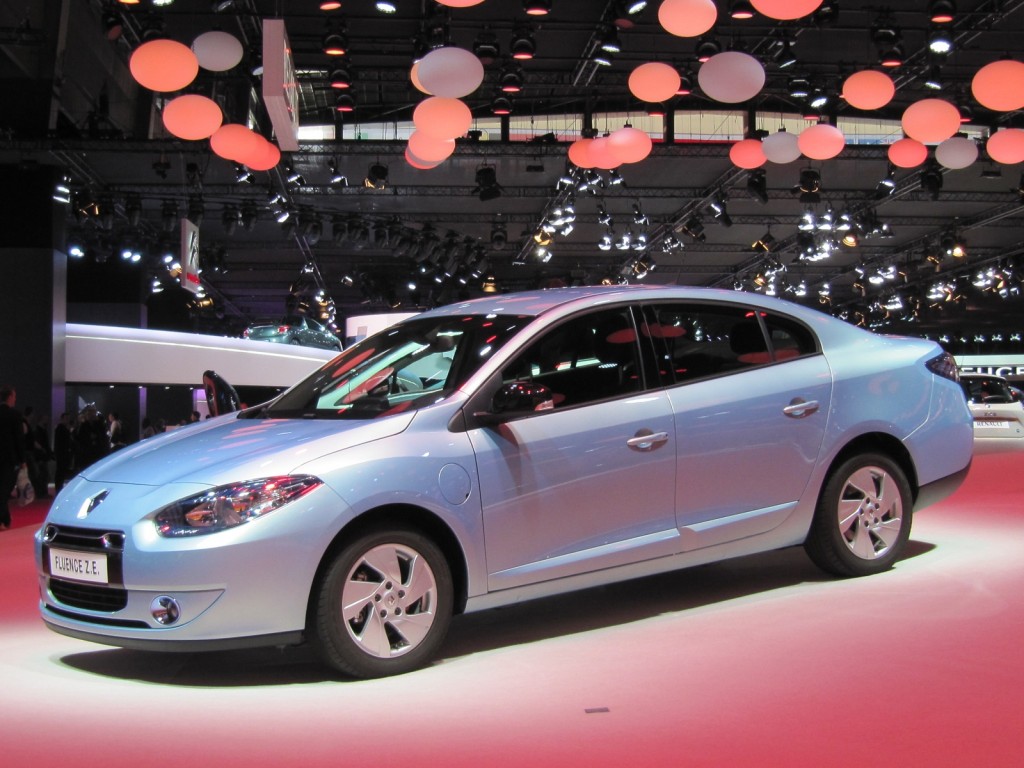 South Korean buyers, who buy almost exclusively cars made in the country, have several Korean-made electric cars from which to choose.

The Chevrolet Spark EV, a compliance car largely sold in California, is assembled in the country with battery packs and electric motors made in the U.S.

The low-volume Kia Ray battery-electric minicar has been offered to government agencies for several years, and the Kia Soul EV--unveiled in February at the Chicago Auto Show--will go on sale in its home market shortly.

In fact, even the former Renault Fluence ZE sedan that was created for the now-defunct Better Place program in Israel has found a new life (with a fixed battery pack that cannot be swapped) as the locally-built Samsung SM3.

While the Samsung electric sedan is the current sales champion on Jeju, analysts expect the Kia Soul EV to emerge the winner once full production is underway next year.