A straightforward way to save fuel is to ditch a car for mass transit, and that's what many U.S. drivers are doing.

According to recently-published data (pdf) from the American Public Transportation Association--a mass-transit advocacy group--in 2013 U.S. public transit use was at its highest in 57 years.

U.S. riders took 10.7 billion trips on public transit last year, the eighth year in a row that the total has surpassed 10 billion.

It also represents growth of 37.2 percent since 1995, which means transit use is outpacing vehicle miles driven--which grew by 22.7 percent in the same period--and population, which expanded by 20.3 percent.

This is the latest indication that Americans are driving less. 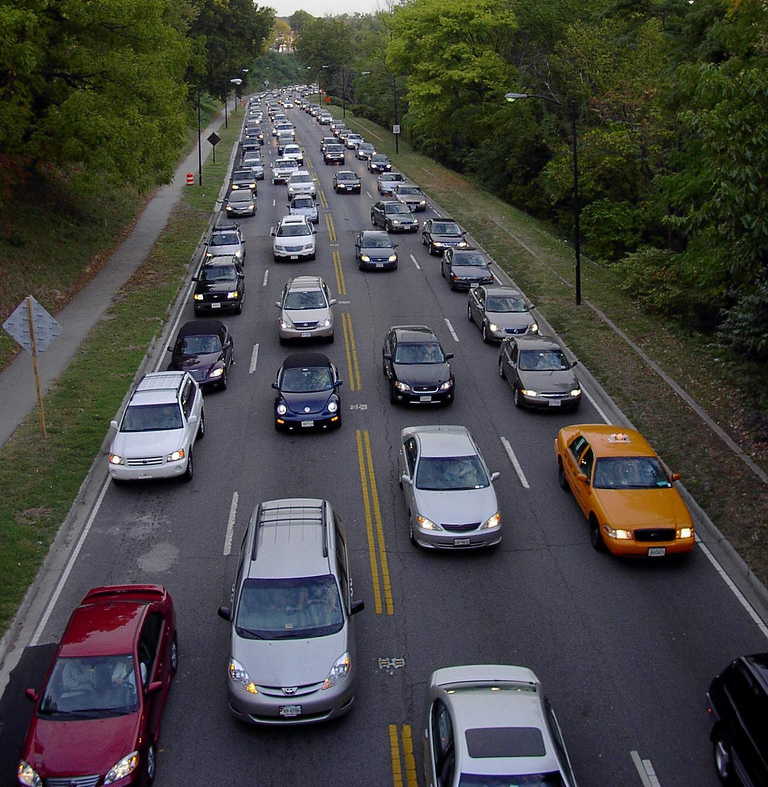 The Federal Highway Administration has found that per-capita Vehicle Miles Traveled (VMT) peaked in 2004 and has actually declined steadily since then.

In addition, a study released by the American Association of State Highway and Transportation Officials last October found that the number of "Zero-Car Families" in the U.S. is on the rise.

Researchers found an increase in the number of U.S. households without a car, the first time this phenomenon has been observed in decades.

While fallout from the Great Recession may have had some initial impact, the increase of mass-transit usage through the recovery of 2013 shows there are other factors at work.

As more people move into cities, mass transit--or even biking or walking--becomes a more viable alternative to driving.

More "Millennials" are also moving into U.S. cities, and analysts say these young people are driving less than their parents for several reasons, including environmental concern, the inability to afford cars, and a fixation with social media.

At the same time, urban citizens are looking to curtail the traffic and air pollution associated with car usage.

That's why increased global urbanization may bring about "Peak Car"--the point where new-car sales stop growing--within the next decade.

However, these trends only apply to cities.

The suburban infrastructure built up since World War II means most U.S. households will still require at least one vehicle well into the future.