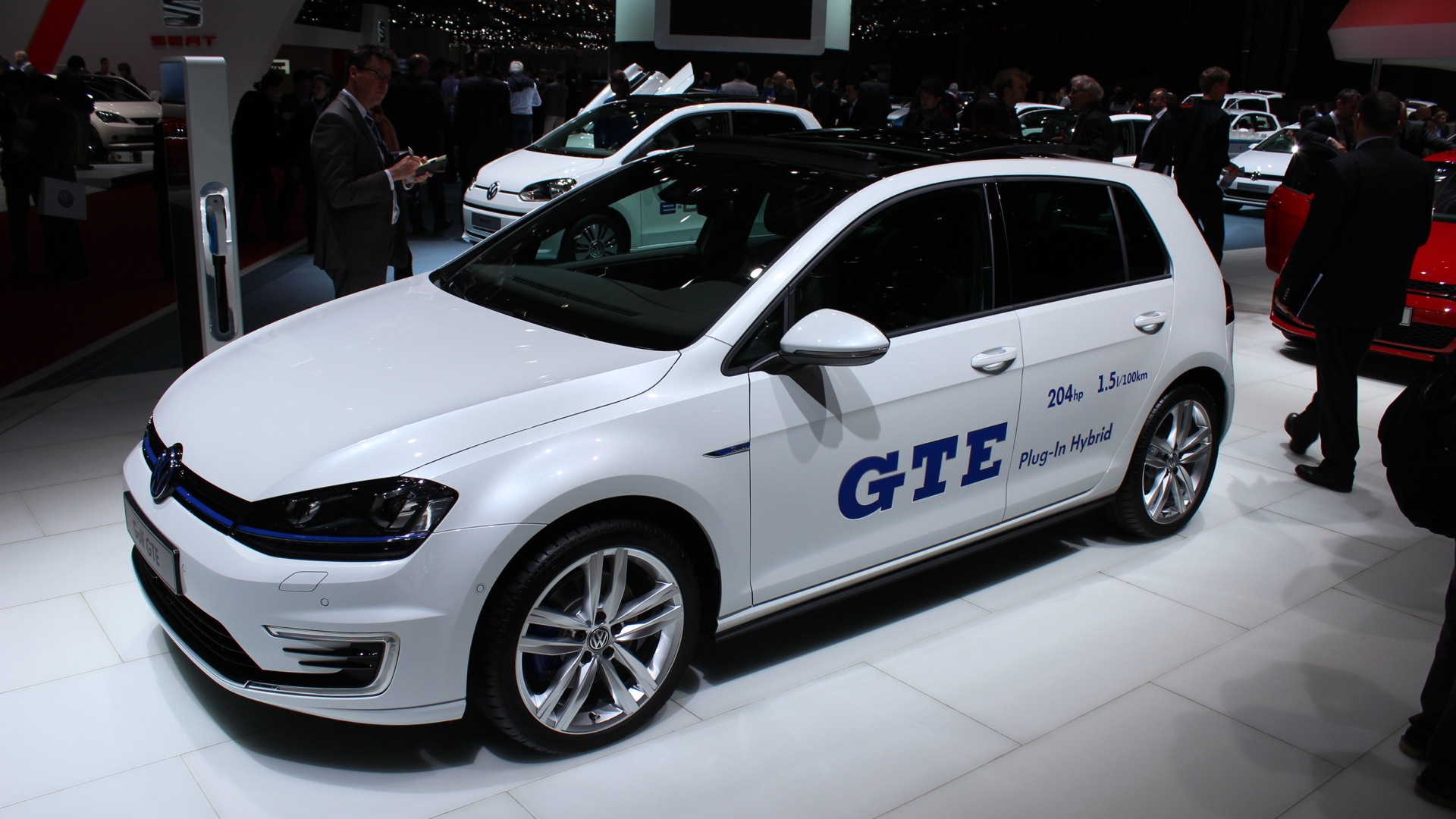 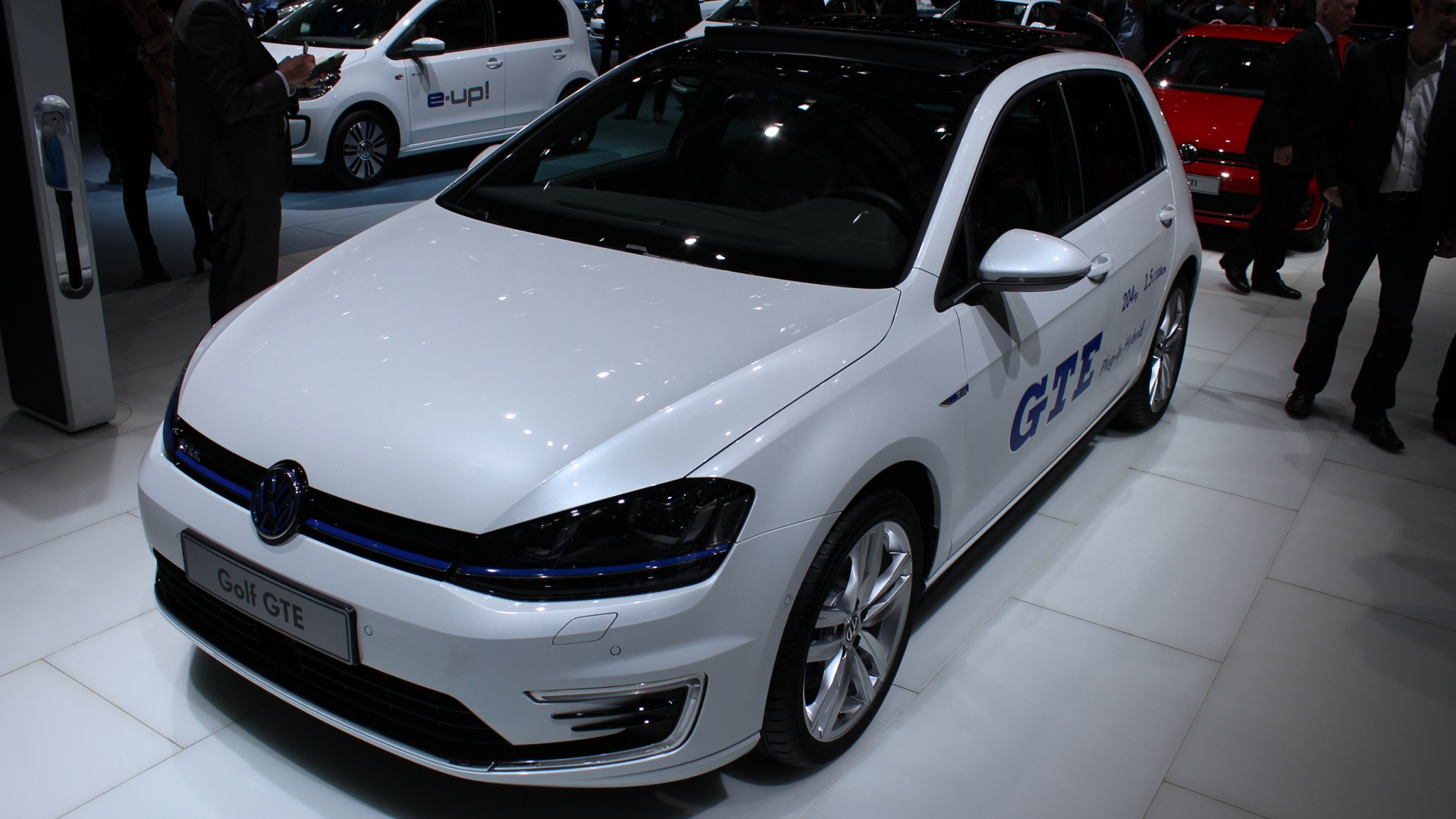 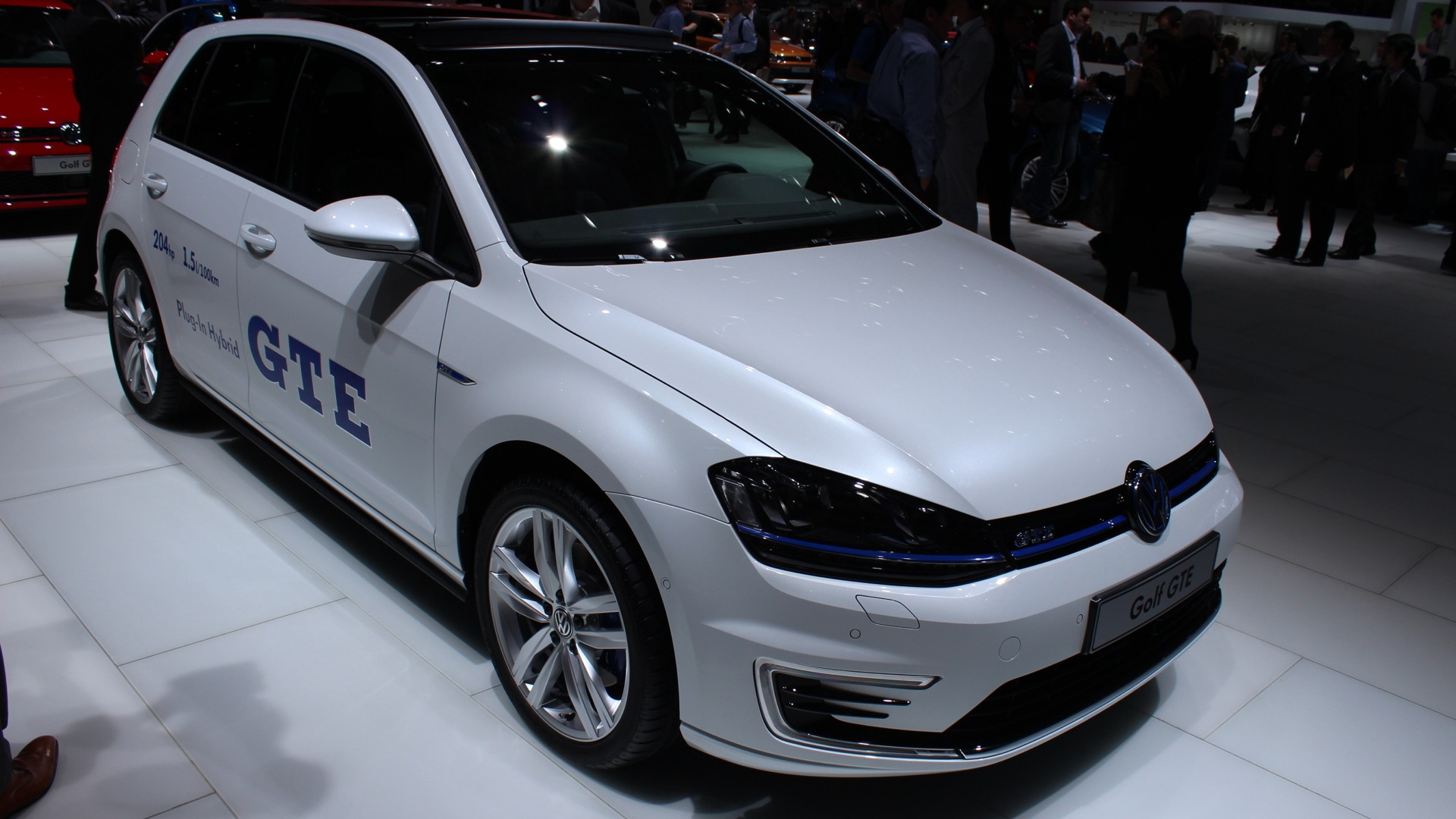 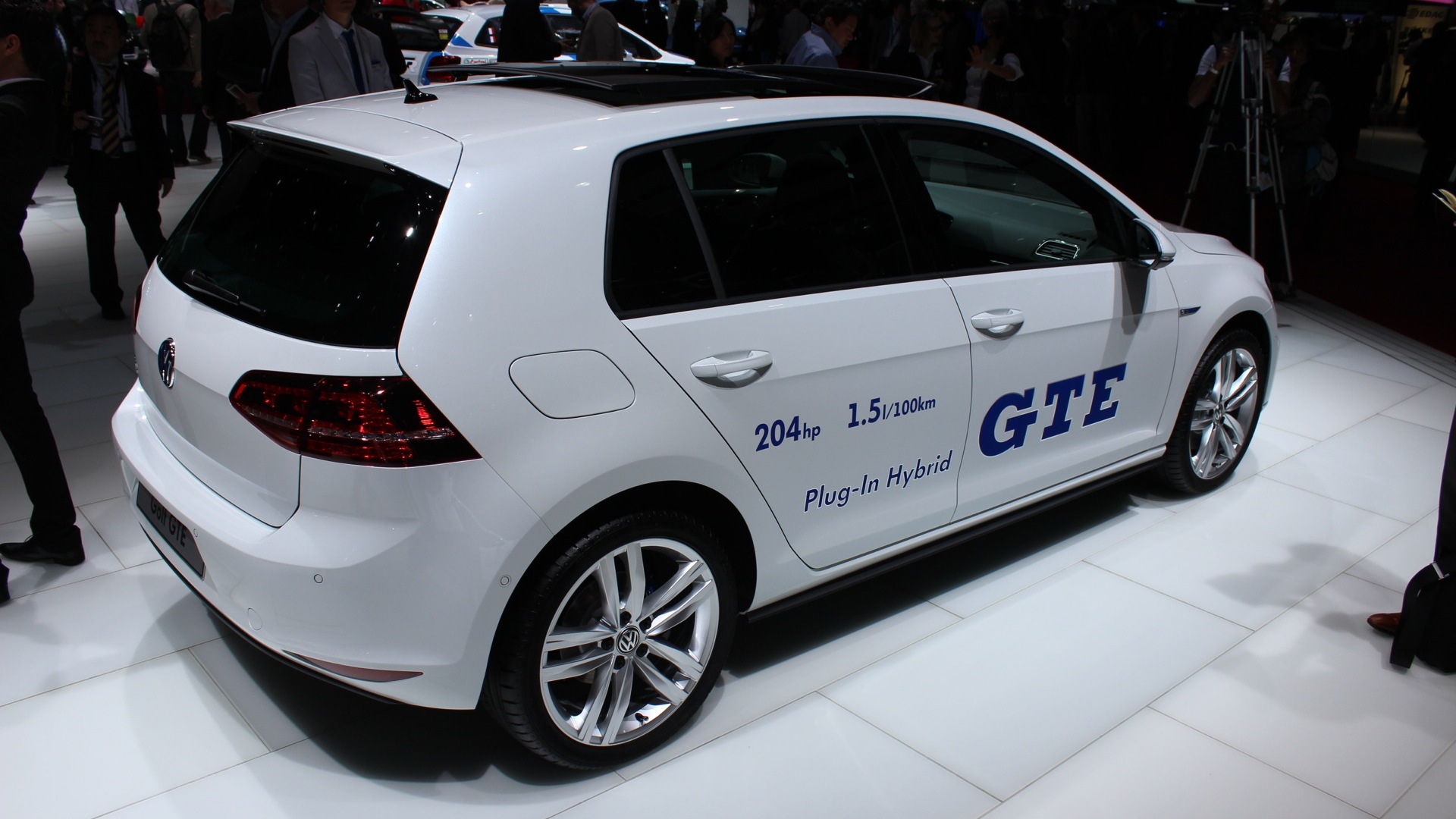 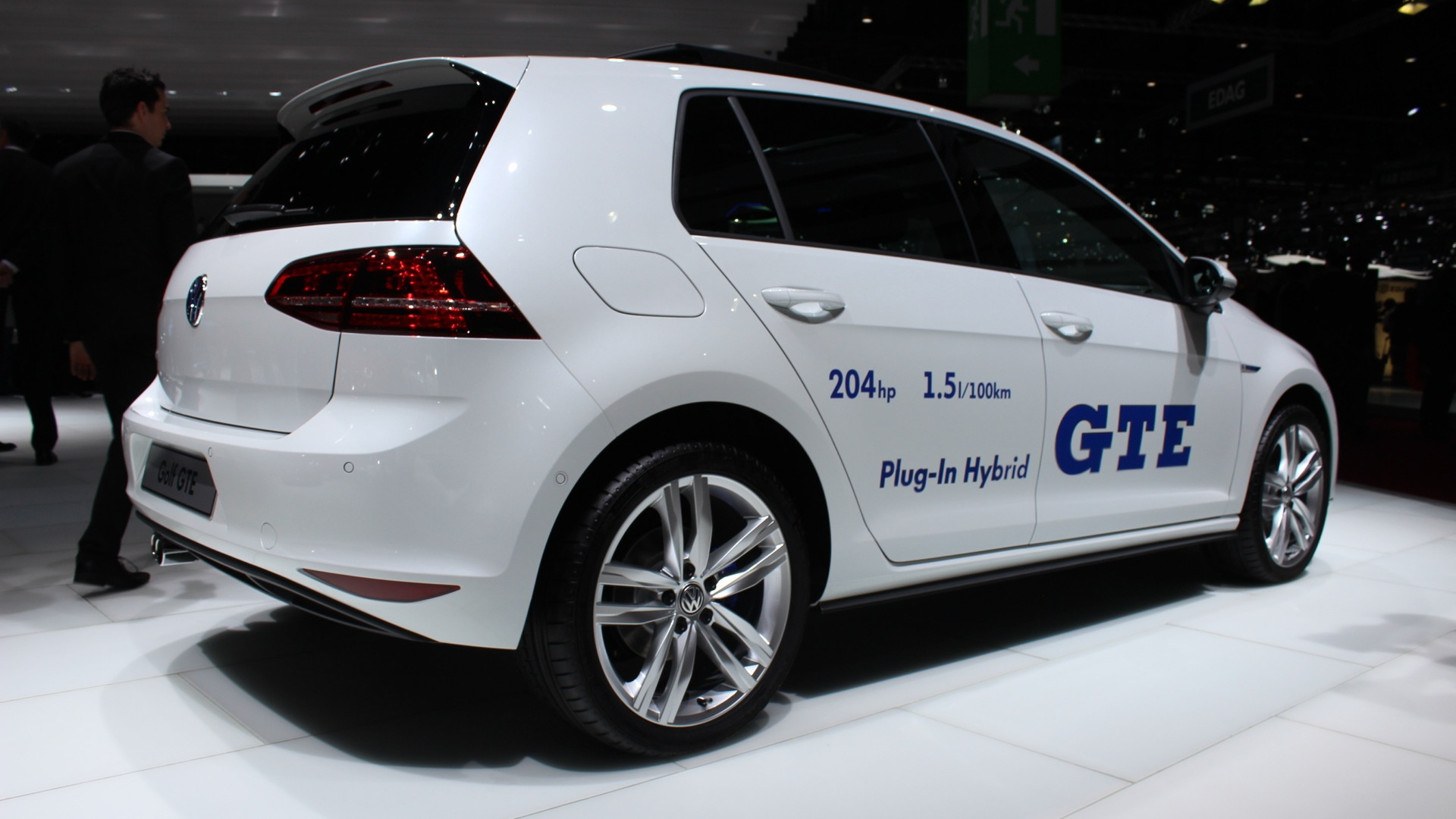 18
photos
Let's get the bad news out the way first: The Volkswagen Golf GTE won't be coming to the U.S.

For whatever reason, VW has decided that American customers don't want a 200-horsepower plug-in hybrid Golf, with stylistic touches cribbed from the sporty GTI.

Maybe it's not too bad--VW does after all sell gasoline and diesel Golfs, and is set to bring its all-electric e-Golf to the U.S. towards the end of this year.

But we still wanted a closer look at the Golf GTE, and you can take a look yourself by clicking through the gallery above.

The GTI influences are clear. From the 1980s-style strakes in the front bumper to the tartan-clad cabin and GTE script on the front grille and tailgate, many of the GTE's additions over regular Golfs can be found on its all-gasoline brother.

There are a few subtle changes--where the GTI features a red stripe running through the grille and headlights, the GTE's is blue. And that blue theme continues to many of the interior's trimmings.

Overall, it's a sharp, modern-looking car, just like the Golf it's based on. VWs may not change much these days but the company knows what customers like, and isn't foolish enough to produce something too divisive.

Under the skin it's rather different, sharing its powertrain with the Audi A3 Sportback e-tron--a car that will be coming to the U.S, thankfully.

An 8.8 kWh lithium-ion battery pack supplies the power, and in European tests gives the car a 31-mile all electric range. EPA range would likely be around two thirds of that.

Like any electric-powered car worth its salt, a mobile application is available allowing owners to keep track of charging, cabin temperature and other vehicle status details.

Head over to our Geneva Motor Show hub page for more details and images from the Swiss show.