Recently, the governors of eight states pledged to cooperate toward putting 3.3 million zero-emission vehicles on their roads by 2025.

Now, representatives of those eight states are meeting with car companies and policy makers to hash out exactly how they will do that.

The two-day meeting was this past Thursday and Friday, including representatives from those states, the California Air Resources Board, the Environmental Protection Agency, and car makers, the Detroit News reports.

The cooperative programs are meant to make it easier for citizens of the eight states to buy and use zero-emission vehicles.

The governors signed a (non-binding) memorandum of understanding; over the next six months they will develop an action plan to turn the points outlined in the memorandum into concrete steps for ZEV proliferation. 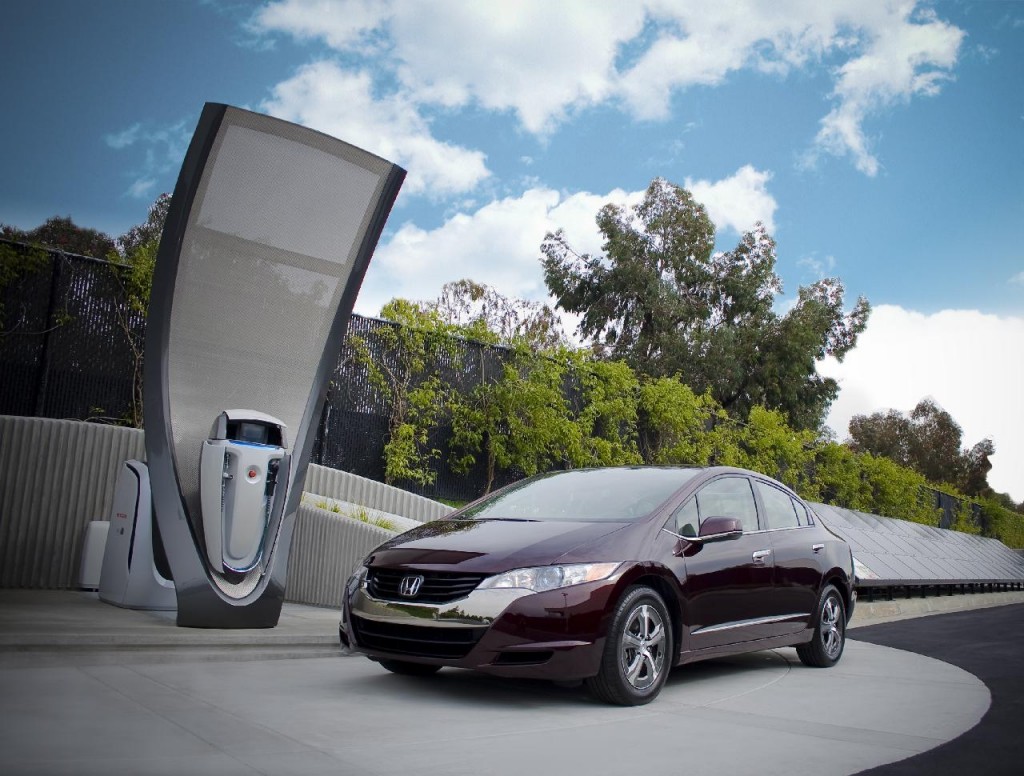 Among those steps are incentives for installing infrastructure--including public and private electric-car charging stations, and possibly hydrogen fueling stations.

That may include modifying building codes to make installation easier.

The states will also evaluate other incentives that could make zero-emission vehicles more popular, such as providing them with single-occupant access to carpool lanes. This has already proven popular in California.

They're known as the "Clean Car States," because they have all followed California's lead in adopting stricter emissions standards.

The eight states have also adopted rules stating that, by 2025, 15 percent of vehicles sold within their jurisdictions must produce no emissions at all.

[EDITOR'S NOTE: An earlier version of the last paragraph incorrectly said that the eight states "represent 23 percent of plug-in electric car sales nationwide." We have corrected that statement, and thank our reader Brian Henderson for pointing out the error.]