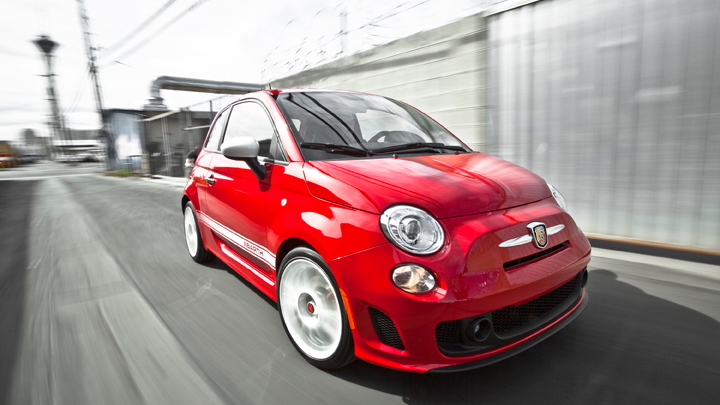 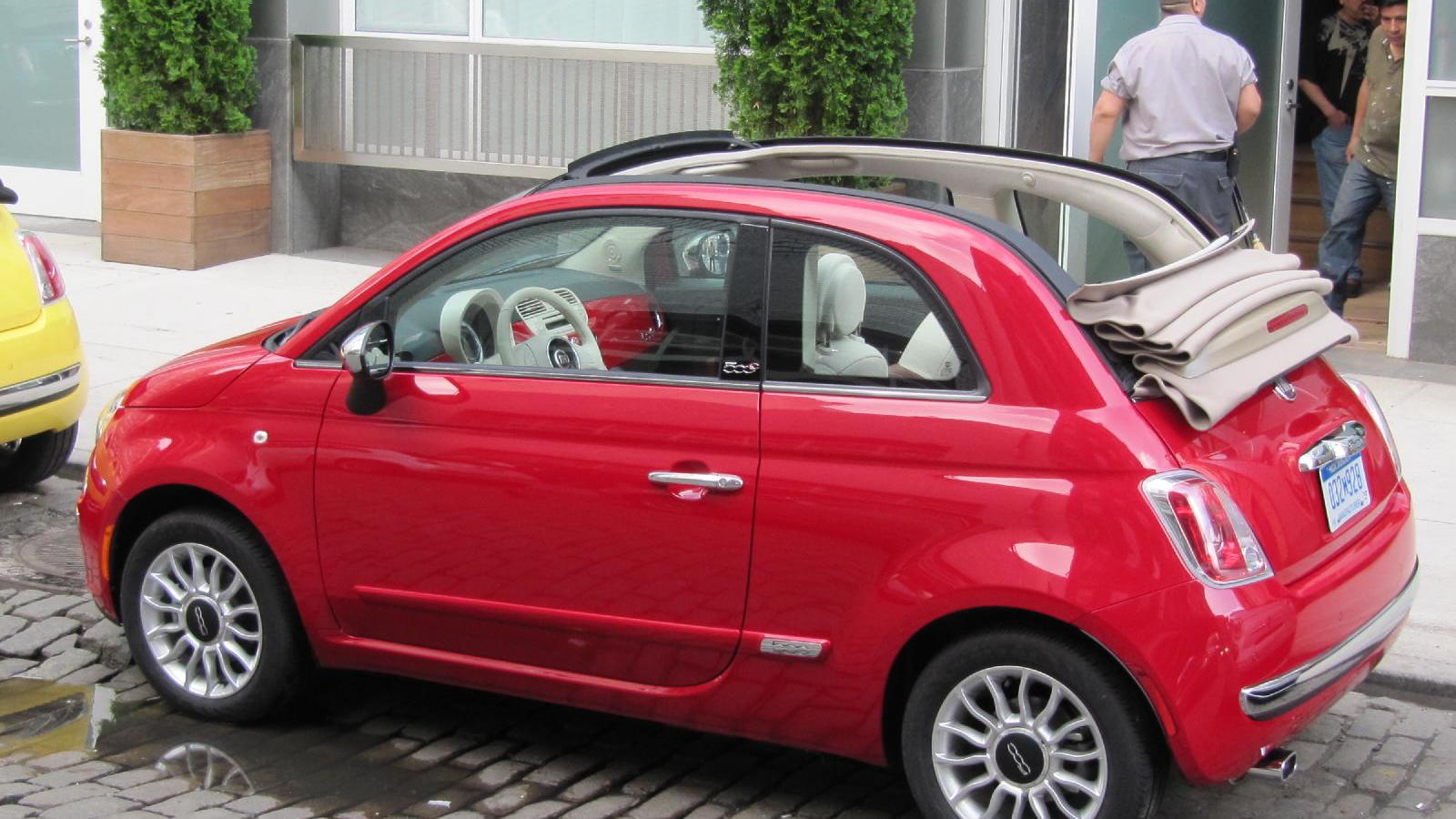 3
photos
While basing a selection of models on the same platform is nothing new these days, only MINI has managed to spin a whole range of cars off a minicar designed in the 1950s.

If Fiat gets its way over the next few years, MINI won't be alone for long.

According to Autocar, Fiat's global head of design, Lorenzo Ramaciotti, wants to "radically evolve" the Fiat 500 family into "as many body styles and forms as possible".

Like MINI, whose range comprises hatchbacks, wagons, crossovers, coupes, convertibles and more, that means extending the 500 far beyond its original hatchback form.

The first seeds have already been sown, with the launch of the 500L minivan and extended 500 MPW in the past year, adding to the hatchback and 500C convertible already on the market. Next year a 500X small crossover will arrive, but from there the 500's direction is less clear.

Ramaciotti believes Fiat can offer a 500 variant for every stage in a customer's life, "from a young lady in her 20s through to a family with an active lifestyle and children".

The success of MINI's Countryman Crossover, the marque's second-highest selling model after the hatchback, shows that such a plan can be fruitful--even when the retro-inspired design sits uneasily on a larger or more rakish platform, like the Countryman or Coupe. Fiat isn't too worried, though.

The company believes it can retain the "same cheekiness, cuteness and curviness" of the current Fiat 500, Ramaciotti told Autocar, in a much greater variety of body styles and vehicles.

Part of the 500's future plans may also include models that make more of an impact among men. Fiat admits that the current car's form appeals more to women.

The real struggle will be updating the base car's looks in any meaningful way. With a product so obviously based on a car from the company's history, the design can only ever be evolved. Customers, says Ramaciotti, like the shape and style as it is--but the interior and the car's technology are free to change.

What future Fiat 500 models would you like to see? Leave your thoughts in the comments section below.