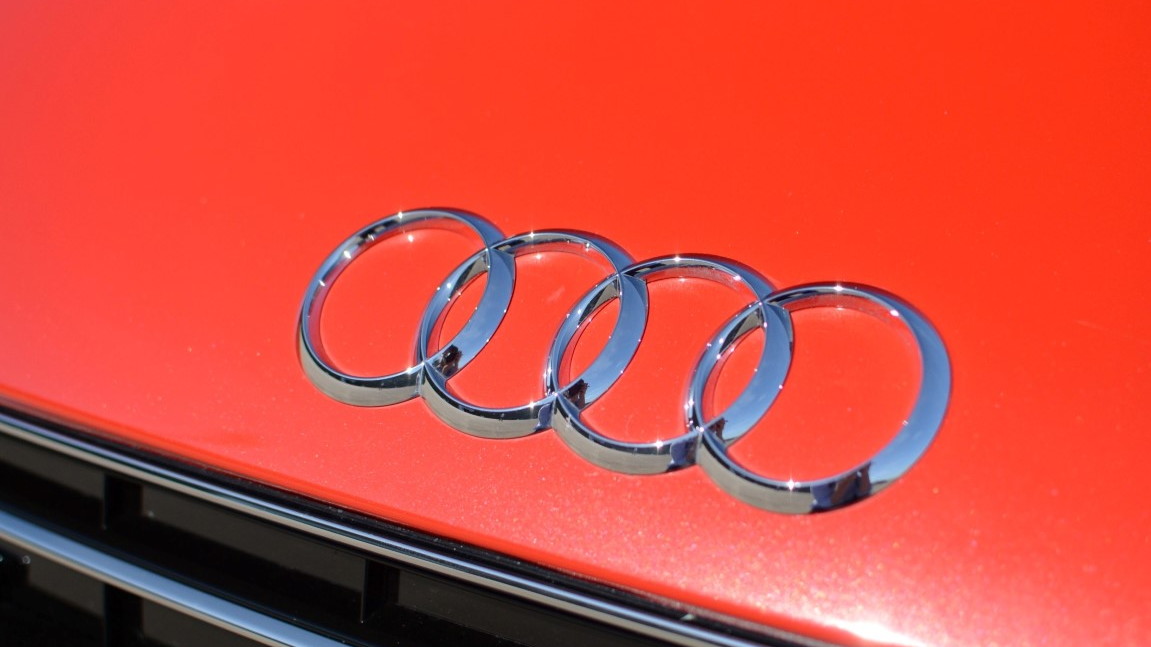 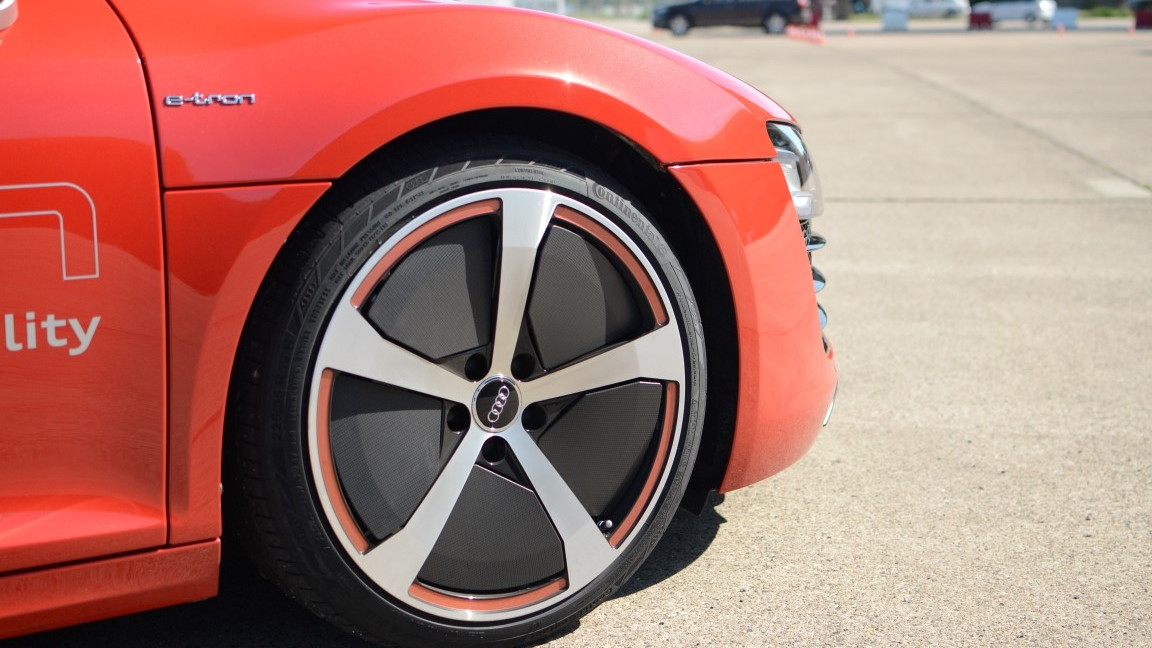 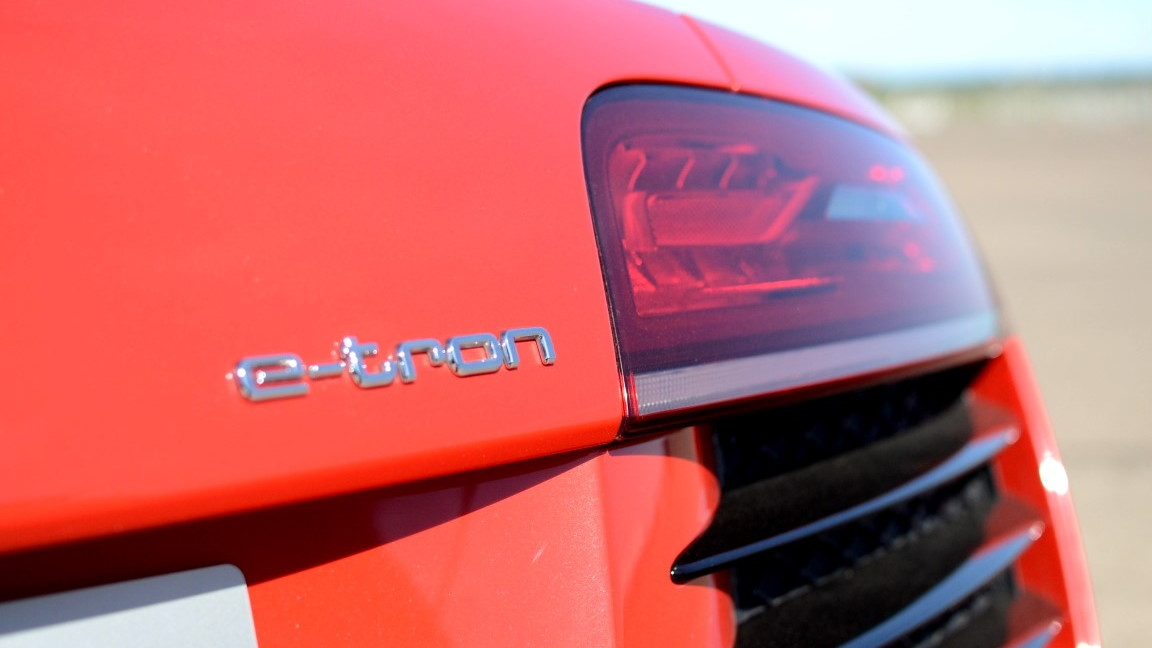 6
photos
It's always interesting hearing one automaker's opinion of another, and even more so when a huge global company has to concede that a young upstart is worth keeping an eye on.

The huge global automaker in question is Audi, part of the massive Volkswagen group. And the young upstart? Tesla Motors of course, continuing to create headlines with its Model S sedan and for its CEO's interesting pastimes.

In an interview with Bloomberg, Audi's top American exec, Scott Keogh, called Tesla "cool", adding that the Palo Alto-based electric car maker was "the talk of the town".

It's a far cry from Audi's reaction when Tesla claimed to have outsold its rivals in the luxury sedan market in the first quarter of this year. Then, the company published a confusing press release--which it soon retracted--arguing that Tesla's sales weren't in fact higher than Audi's entire range... something Tesla, nor the press, had claimed in the first place.

Tune now changed, Keogh has plenty of praise for Tesla. He tells Bloomberg, that Audi sees Tesla as a competitor in the luxury sector, and that the industry should pay attention to what they're doing: "What the industry as a whole can learn from them is continue to push innovation, continue to have the challenger spirit," he said.

What Audi doesn't agree with is Tesla's approach to selling its cars, without a dealer network.

It's something Tesla has struggled with in some states, though buyers themselves seem more keen on the idea. Keogh says he prefers the personal connection a dealer can offer, even getting involved in their local communities, and describes it as a "leverageable advantage".

Whether Audi will fully exploit its rivalry with Tesla by building a production luxury electric car is another matter, though.

While the Ingolstadt automaker has a burgeoning range of plug-in cars and has shown some interesting concepts over the years, clean diesel has been a much larger priority for the company. The upcoming Audi A3 e-tron plug-in hybrid, due next year, is Audi's only production plug-in for the forseeable future.