Toyota is using a new type of advertising to sell its RAV4 EV electric crossover.

The Japanese car maker is narrowing its focus by targeting customers identified as early adopters in Los Angeles, San Francisco, and San Diego, where the RAV4 EV is sold, Bloomberg reports.

Called dynamic advertising, it uses data acquired from marketing firms, as well as identifying information from credit cards and other sources. The information is then used to learn more about a customer, including his or her buying preferences.

A narrowly-focused marketing campaign could be ideally suited to what Toyota considers a niche vehicle--which is essentially a California "compliance car." 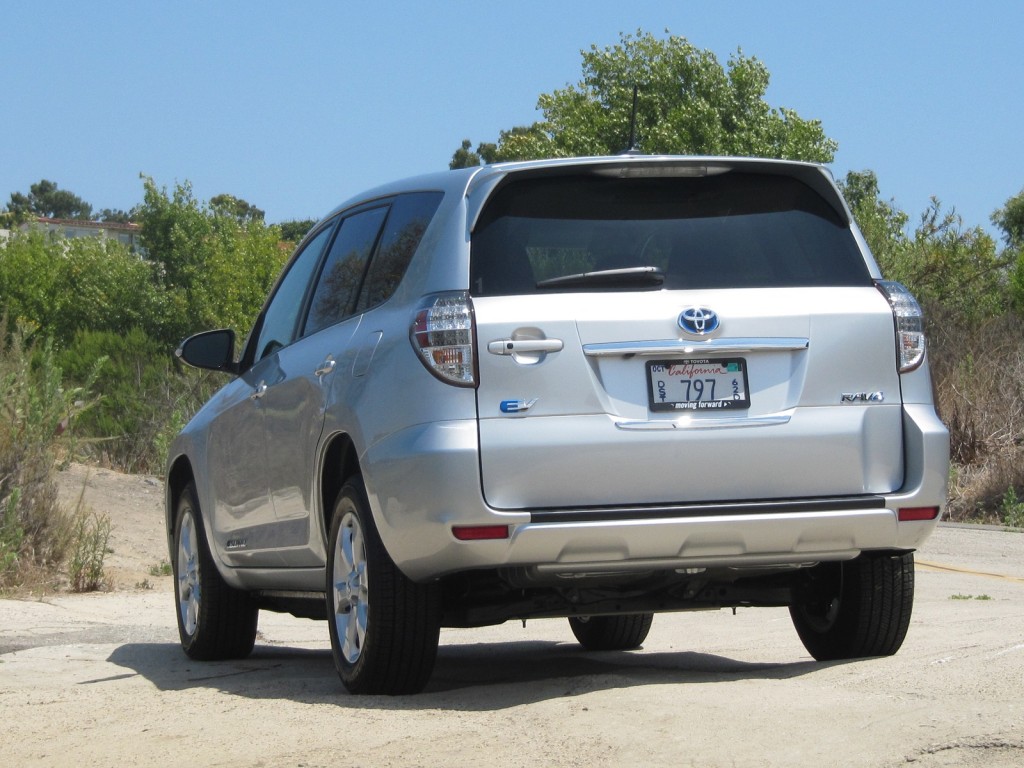 However, even that modest goal has been difficult to achieve. As of July 2013, Toyota had only sold 709 examples. Last month, Toyota added limited-time incentives to help spur sales.

It lowered the monthly leasing  rate from $599 to $299 over the same three-year period, and offered zero-percent financing over a 60-month period. Both deals expired September 3.

The RAV4 EV is the only electric crossover currently in production; it mixes the chassis of the previous generation RAV4 with a Tesla Motors [NSDQ: TSLA] powertrain.

Under the floor is a 41.8-kilowatt-hour lithium-ion battery pack. It powers a 115-kilowatt electric motor. In Sport mode, it can do 0 to 60 mph in under seven seconds and reach a top speed of 100 mph.

The EPA rates the range of the Toyota RAV4 EV at 103 miles.