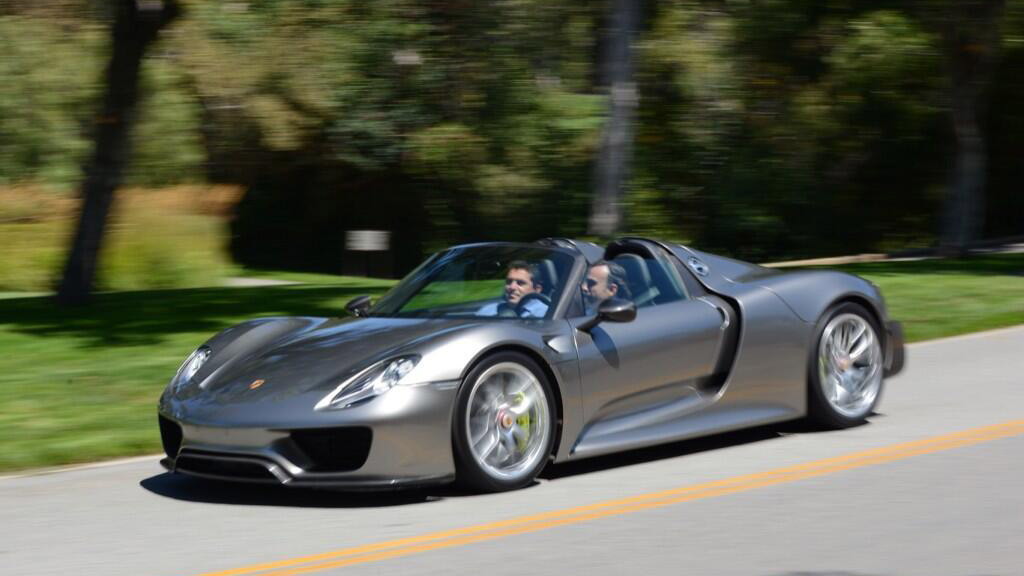 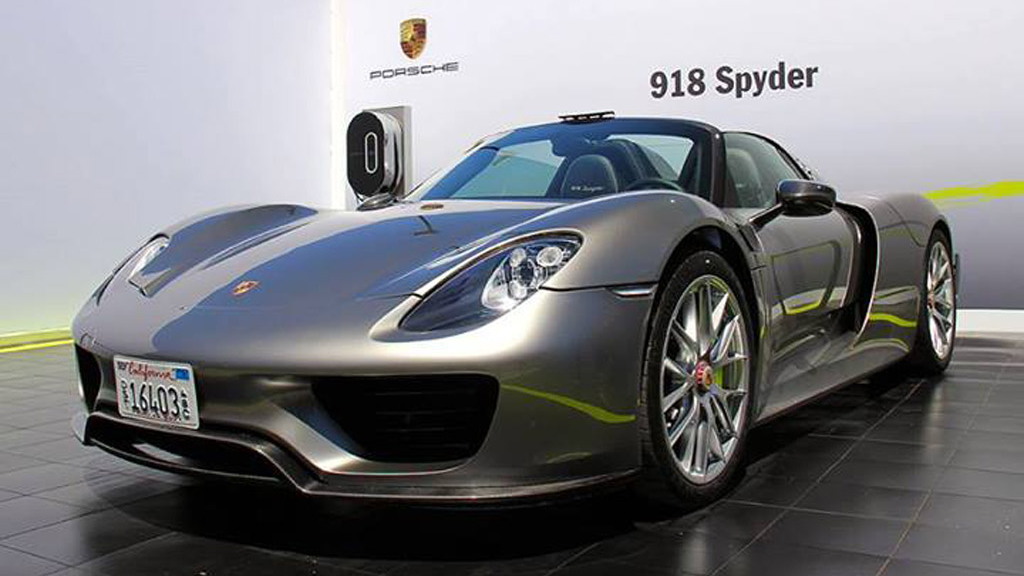 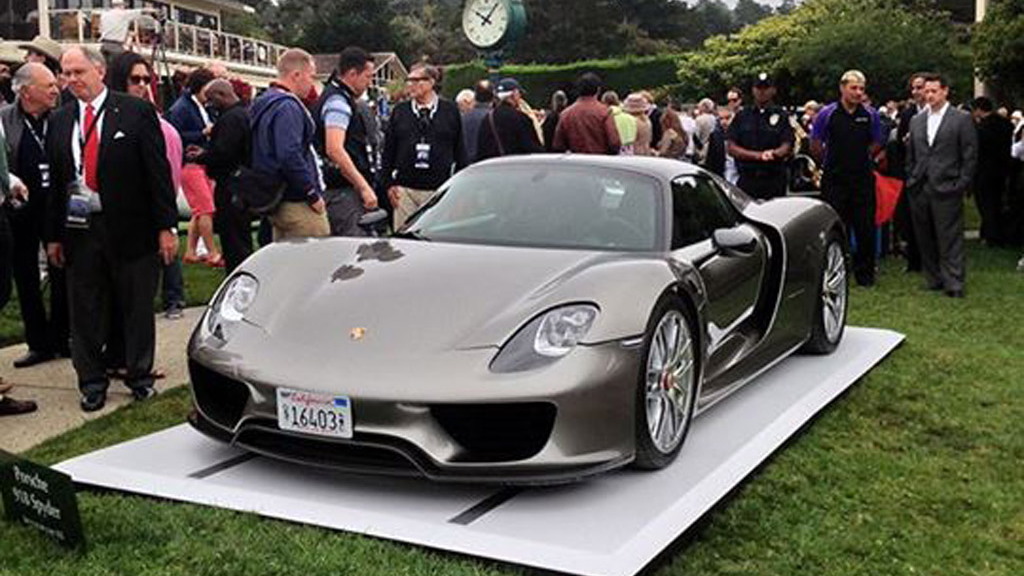 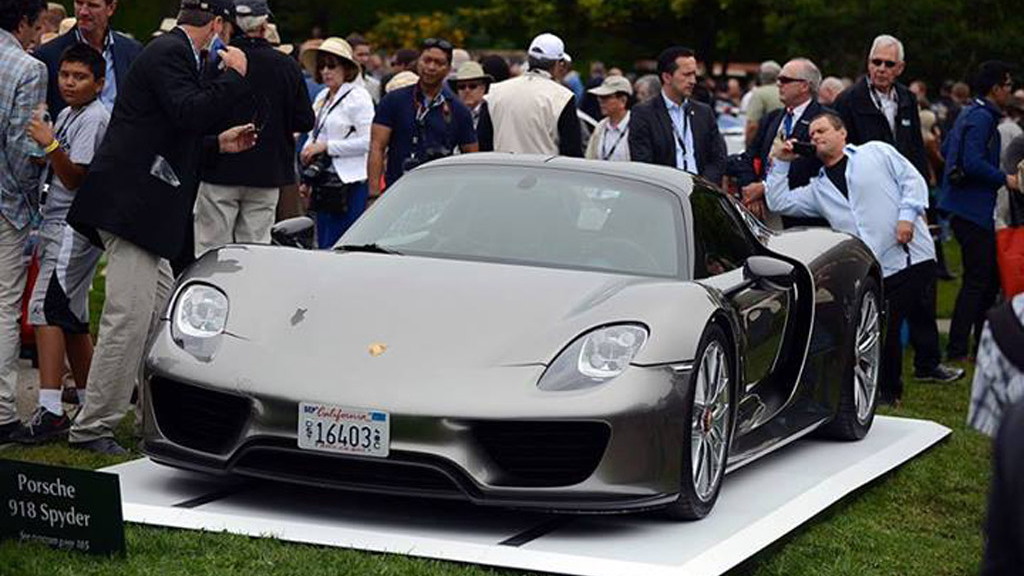 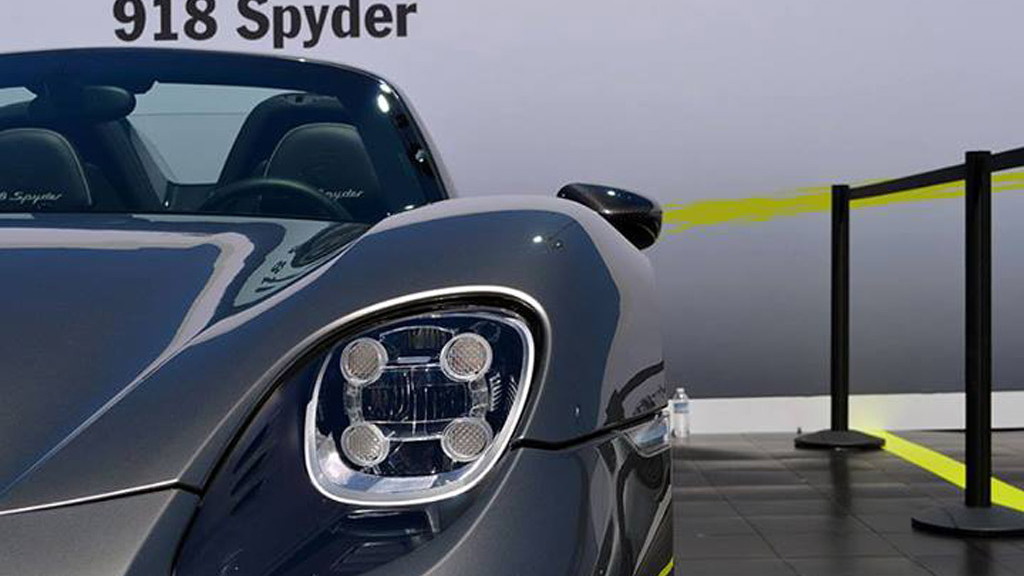 13
photos
What do the Porsche 918 Spyder, Ferrari LaFerrari, McLaren P1 and Toyota Prius all have in common?

Apart from four wheels and an engine, not a lot, you might be thinking. But there's something else that connects the four--they're all hybrids.

Specifically, the Porsche and its supercar cousins are plug-in hybrids, and with Porsche's offering just weeks away from its official worldwide launch at the Frankfurt Auto Show, we're seeing more and more pictures of the open-topped plug-in roadster (via Motor Authority).

The pictures you see here are the latest to hit, all taken at the recent 2013 Pebble Beach Concours d'Elegance in California. The annual charitable event plays host to some of the world's most beautiful vehicles, all judged on their history, aesthetics and function.

While classics and vintage cars steal the show at Pebble Beach, it's becoming common for automakers to show off their latest exotic wares at the Concours--and this year, the 918 Spyder was among them.

By the standards of its hypercar rivals, the 918 actually looks quite subtle, but its powertrain is anything but. A mid-mounted V-8 engine supplies much of the car's power, but works in conjunction with two electric motors in a through-the-road hybrid system for a peak output of 887 horsepower and 940 pounds-feet of torque.

Scroll through the pictures for images from Pebble Beach and more.