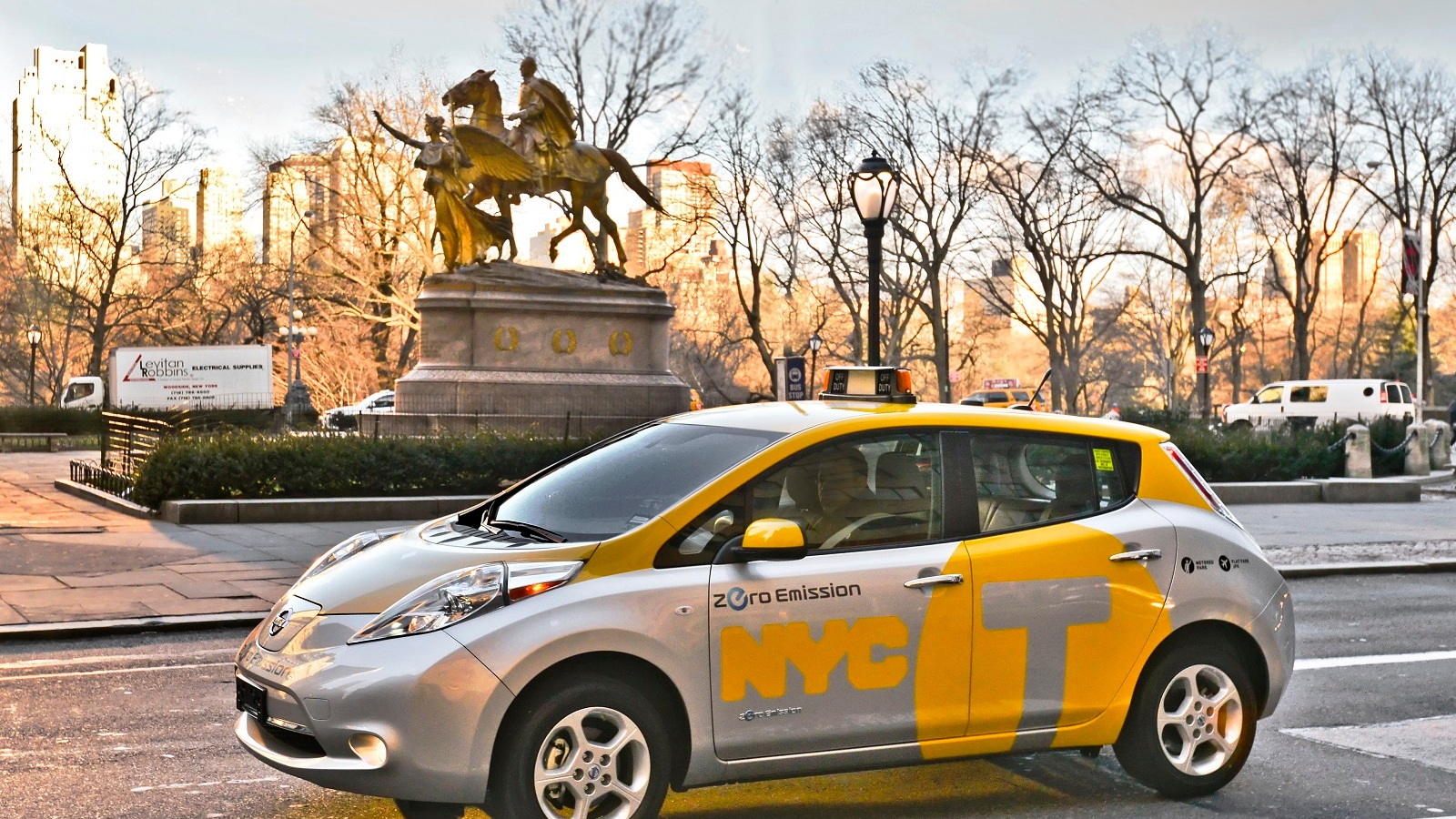 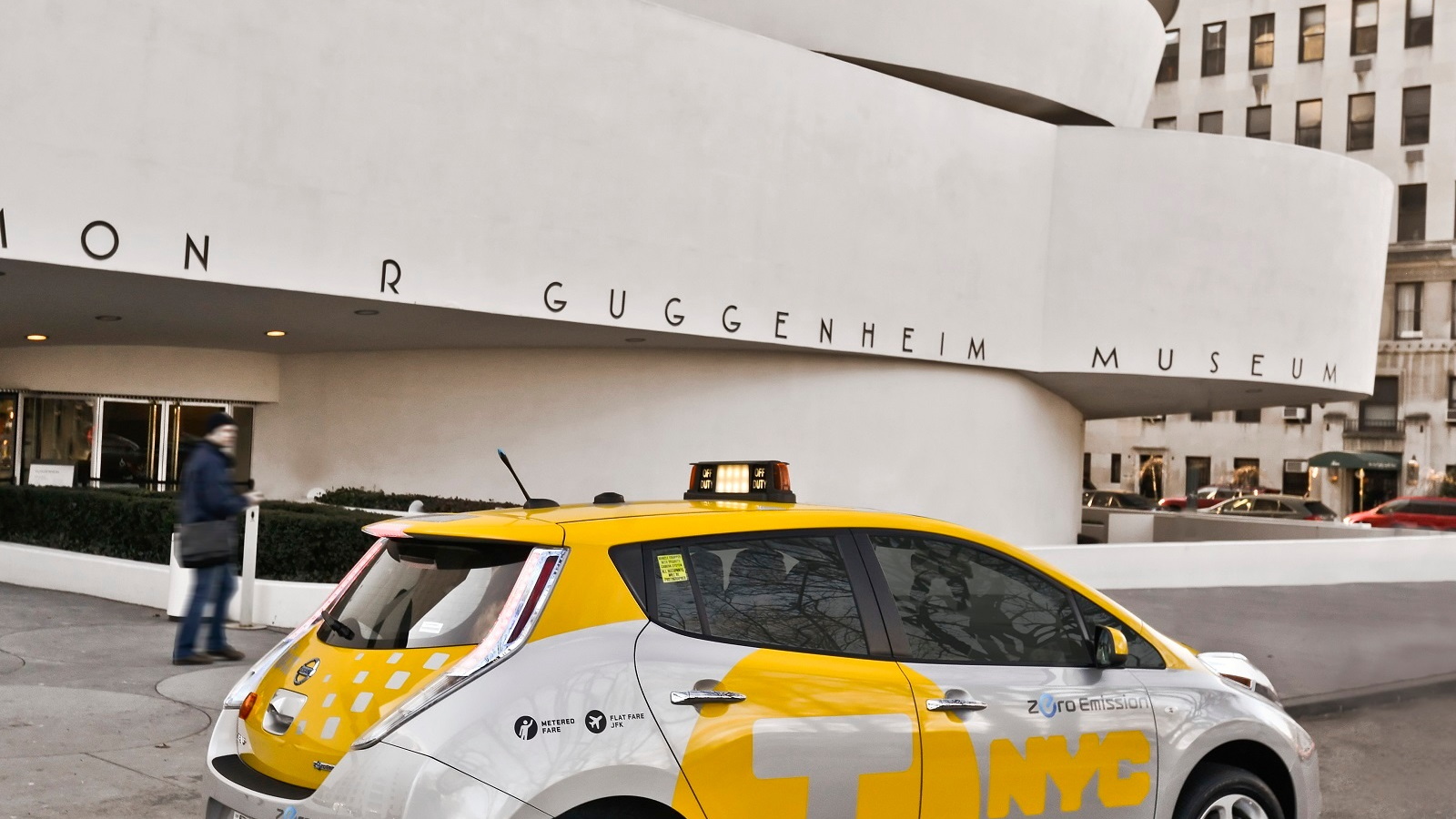 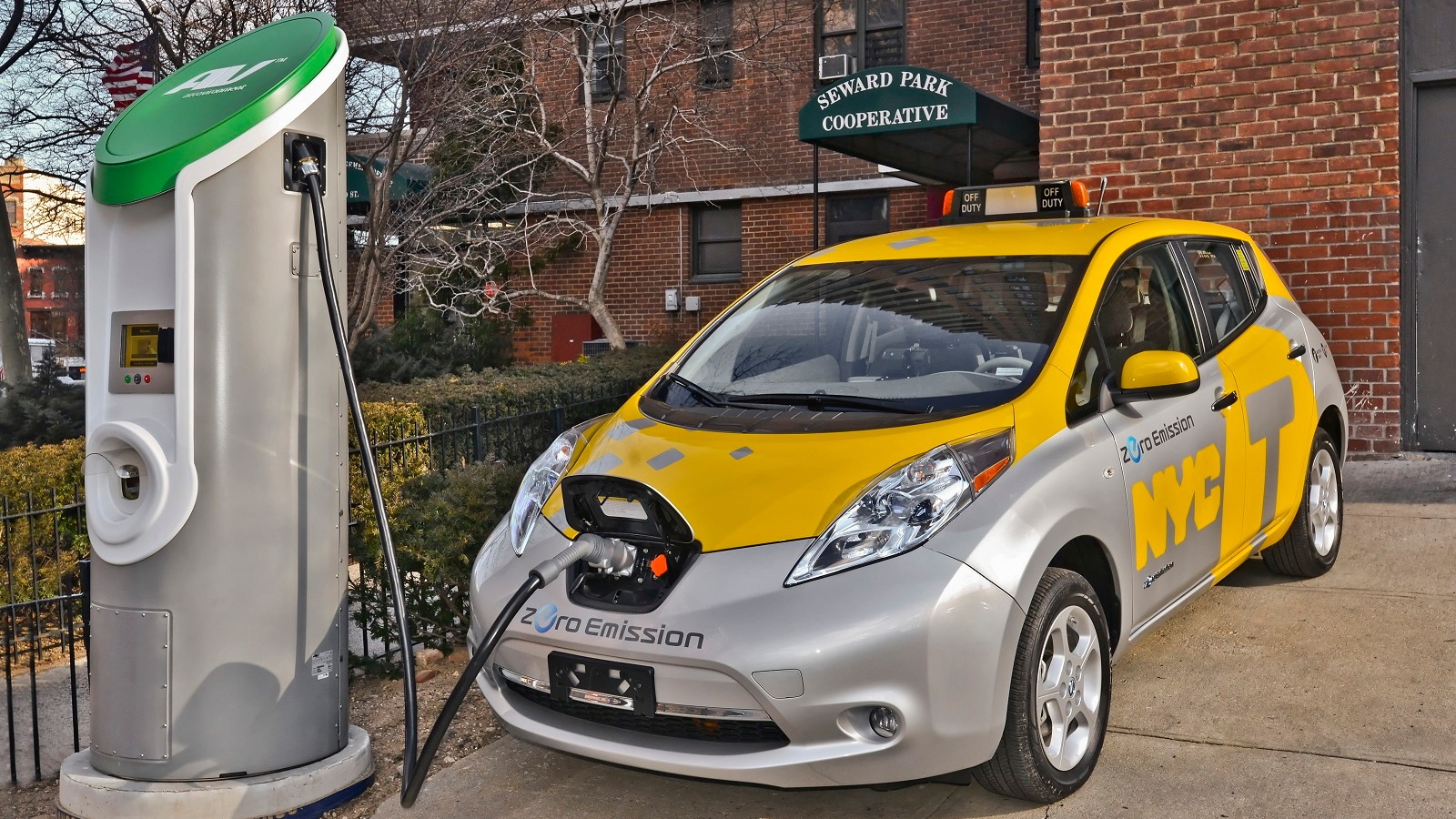 3
photos
There can be few tougher tests for a car than as a taxi in New York City.

Tough roads and even tougher traffic makes the city a workout for any vehicle, but one cabby is enjoying the Nissan Leaf he's driving as part of the city's electric vehicle trials.

In fact, driver Uppkar Singh Thind described himself as "over the moon" to the New York Post, as one of just six people picked to drive the electric cab when it was launched back in April.

Thind paid only $1 for the car as part of the trial, which will last just one year before the car goes back to Nissan.

Not everyone gets a Nissan Leaf for $1 of course, but Thind is already discovering the running cost benefits--whether charging at home or paying $7 for the 3.5 hours of driving a charge gets him in New York's summer heat.

Overall, Thind says he pays around $11 a day in electricity, around $4 of which is his overnight charge at home. Compare that to his previous gas costs--around $50--and it's easy to see the appeal. It comfortably offsets the $25 a day less he makes having to turn down trips that may be a little long for the car--"you are limited to how far you can go," he told the Post--and Thind says he earns higher tips from customers.

The electric taxi trial will help the city "answer important questions about incorporating electric taxis into the fleet,so that we can achieve the goal of a one-third electric taxi fleet by 2020,"  NYC mayor Michael Bloomberg told reporters in April.

Several DC fast-charge stations have been installed around the city, allowing Leaf taxi drivers to gain an 80 percent charge in around 30 minutes.

The only issue so far is people around New York not recognizing the silver and gold color scheme as a taxi, though once he has fares on board, "it starts a conversation".

One other issue Thind hasn't come across is the degradation in range experienced by some Leaf cabbies in Japan, though New York's trial may not be long enough to replicate such results.

In the meantime, the electric cab is going down a storm, and proving a hit for cost-conscious cabbies like Thind. It makes New York's roads just a little less polluted and a little less stressful...