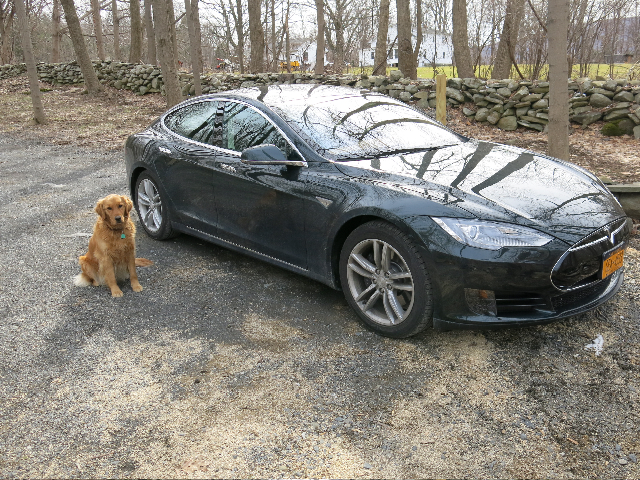 Our posts on June plug-in sales in the United States and Canada illustrate this latter point.

Both offer sales figures for the Chevy Volt, Nissan Leaf, Toyota Prius Plug-in and Mitsubishi i-MiEV. And that's where it ends for Canadians.

To adapt the slogan of a popular filmed-(mostly)-in-Canada TV series, for Canadians, "the truth is out there, but the data isn't".

Registration data to the rescue!

Many thanks to Big Green Island, a Canadian clean-transportation consultancy and electric-car charging-station service provider, who sent it over.

To vet this data set, we checked the vehicle registration data of plug-ins with known sales data, and were pleased that the totals essentially matched.

Where there were differences of a few units, these could be explained by timing issues: Cars purchased at the end of a month would show up in company sales figures, but appear in government registration records a few days later, meaning they were logged the next month.

So we can now supplement our monthly Canadian market reports with January-to-May 2013 vehicle registration data for the electric Ford Focus, Smart ForTwo, Toyota RAV4 EV… and even the elusive Tesla Model S!

Plug-in vehicles through May 2013

Here's how the Canadian vehicle registrations break down for plug-in vehicles during the first five months of 2013: 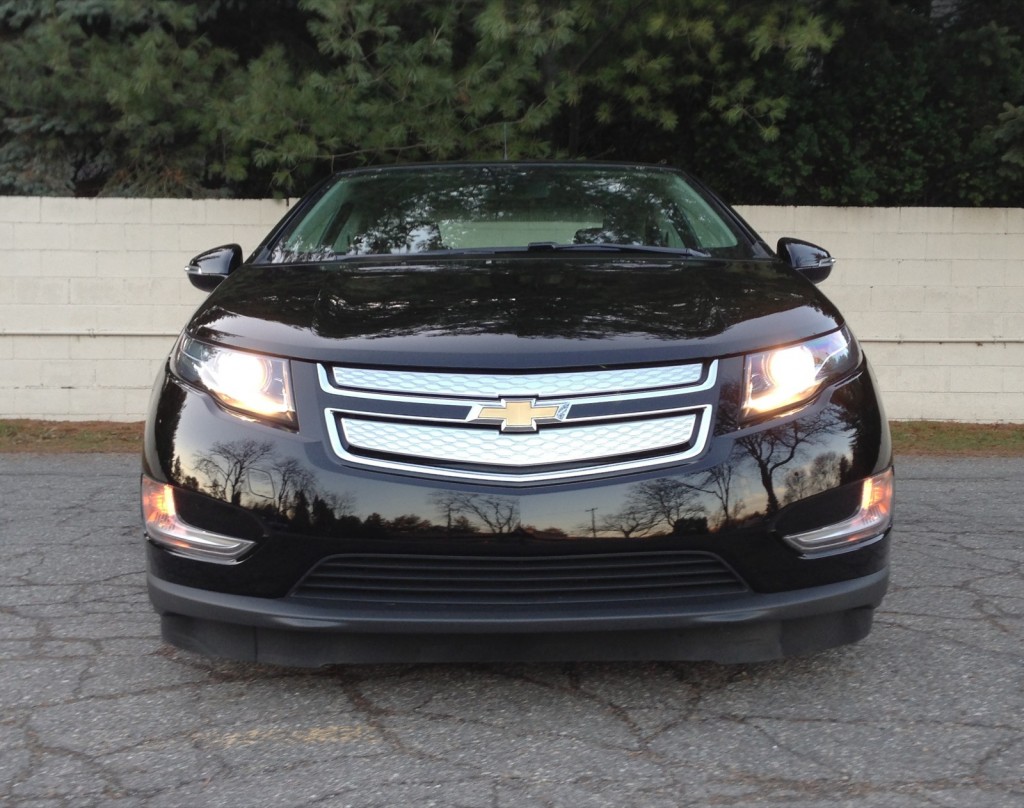 Model S behind Volt, ahead of Leaf

In the first five months of 2013, the Tesla Model S was the second-best selling plug-in vehicle in Canada -- and the best-selling battery electric vehicle.

One wonders if this will give Nissan's Canadian operations an incentive to catch up to the now officially-threatening upstart.

Delving into the regional breakdowns, the Tesla was the #1 plug-in electric car in two provinces:

Toronto being Canada's financial center, Ontario is home to most major Canadian firms' head offices -- and the luxury car-driving executives who lead them.

As such, it's understandable that half of Tesla's Canadian sales would occur there, despite Ontario having a bit more than one-third of the Canadian population.

In contrast, the province's share of Volt and Leaf sales has been almost exactly in line with its population, at 108 of 317 Volts and 86 of 240 Leafs sold.

As for Manitoba, geographically inclined readers will find the land of 100,000 lakes (and all the mosquitoes they entail) sitting due north of Minnesota and its mere 10,000 lakes.