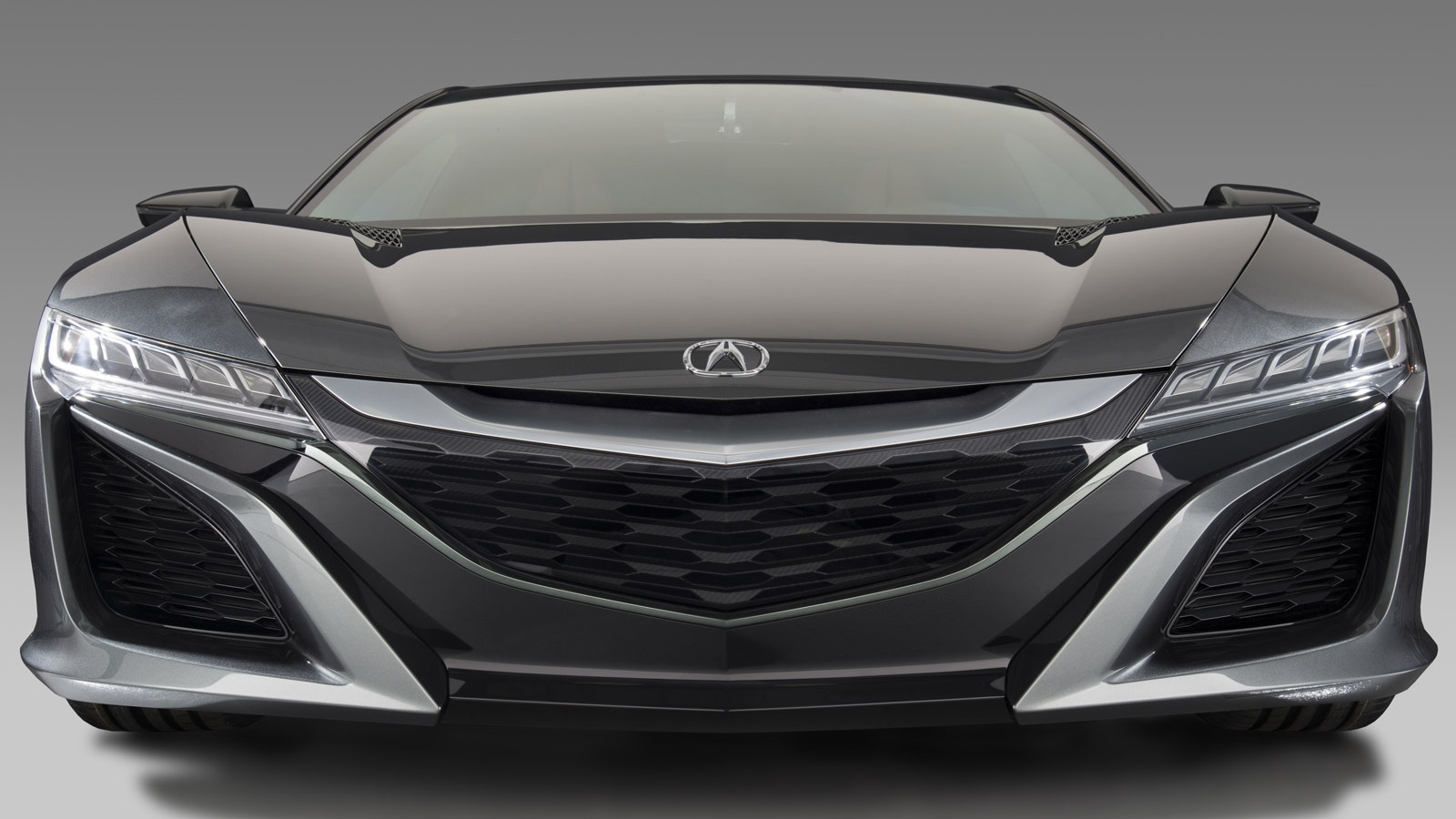 16
photos
The Honda NSX sports car is ingrained into Japanese car culture, but the latest model will be every bit as American as it is Japanese.

Sold under the Acura brand in the U.S, Honda has now announced the new hybrid supercar will be produced at the company's Performance Manufacturing Center in Ohio.

Virtually from the start, the new NSX has been an American project.

Honda R&D Americas chief engineer Ted Klaus leads the global team developing the new car, and associate chief engineer at Honda of America, Clement D' Souza, leads the team bringing the car to market in 2015. Much of the design and engineering team is located at Honda's centers in Ohio and Los Angeles, too.

That's quite a contrast to the original NSX. While sold in large numbers in the U.S. back in the 1990s, the vehicle was designed and engineered in Japan. It was also made there, at Honda's Takanezawa plant, and later at the Suzuka facility. Honda later used some of its experience in aluminum construction when it made the first-generation Insight hybrid at the same plant.

You could say all that experience has come full circle, as the new Ohio-built NSX will be the company's first hybrid supercar.

A mid-mounted V-6 will pair with Honda's new Sport Hybrid SH-AWD (Super Handling All Wheel Drive) system, expected to appear in other Acura and Honda models soon--albeit ones using a front-engined format.

Klaus promises the hybrid drivetrain is integral to the new NSX, and the low-down torque of the car's electric motors will make it every bit as responsive as the high-revving original NSX.

There's no release date just yet--although Honda has started taking deposits in the UK--but production of the new NSX is slated to begin in 2015.

The company says it won't produce the cars in huge numbers, as customers do expect some rarity and a feeling of exotica about such cars--and is unlikely to be offered in a wide range of variants like the Porsche 911.

Klaus also hinted in a recent phone interview that the NSX might not be the last sporty Honda we see over the next few years, and that Honda is working further on its hybrid technology.

Will we see more performance-orientated Honda hybrids in future? Green and performance fans alike will be glad to hear that it's looking likely.

For more on the new Acura NSX, head over to our sister site, Motor Authority.