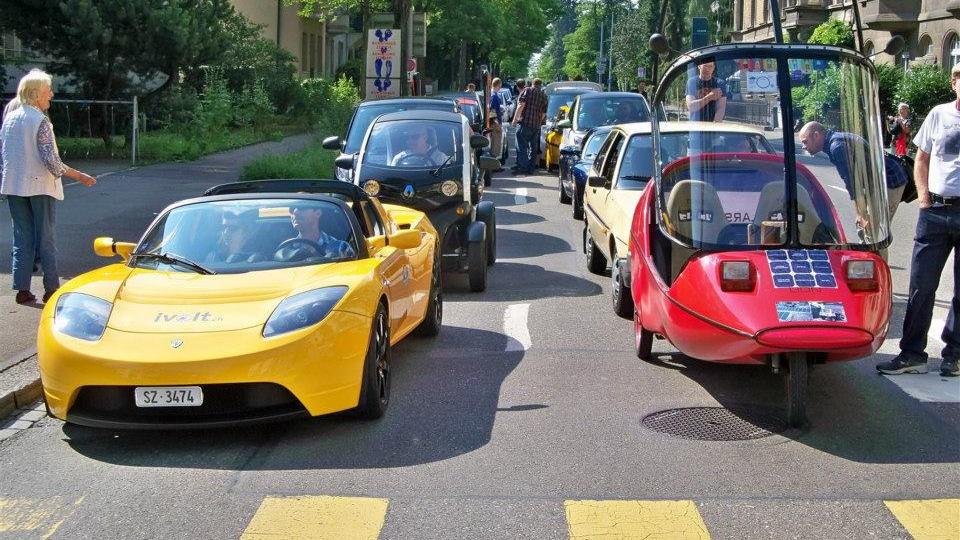 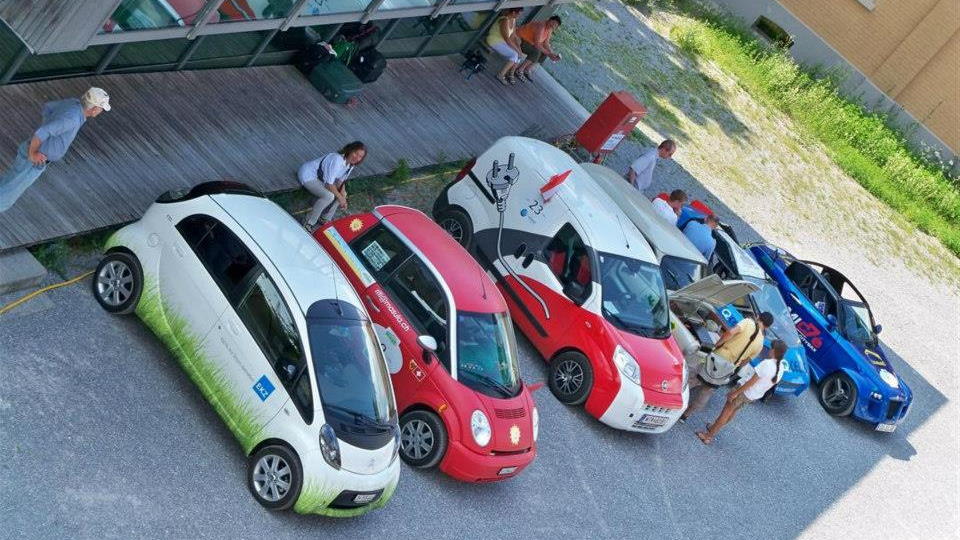 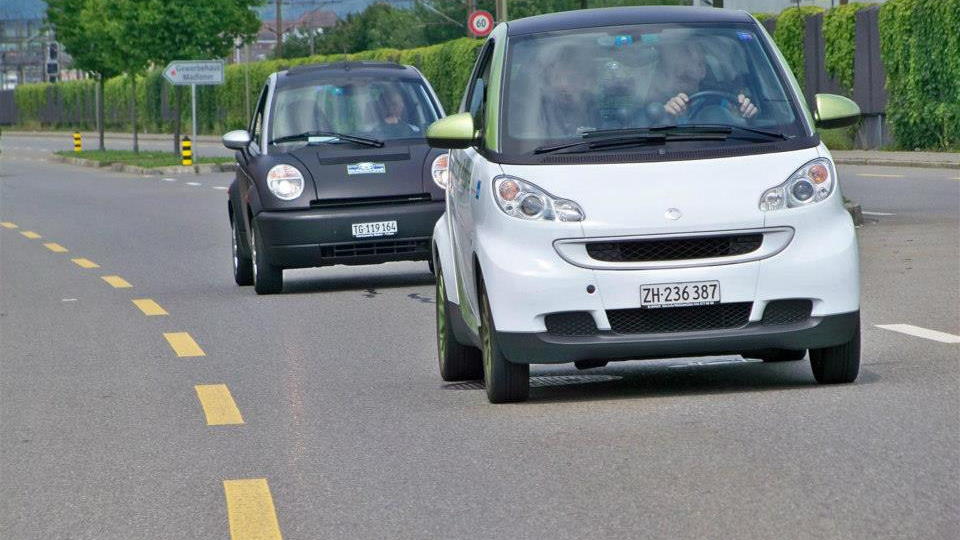 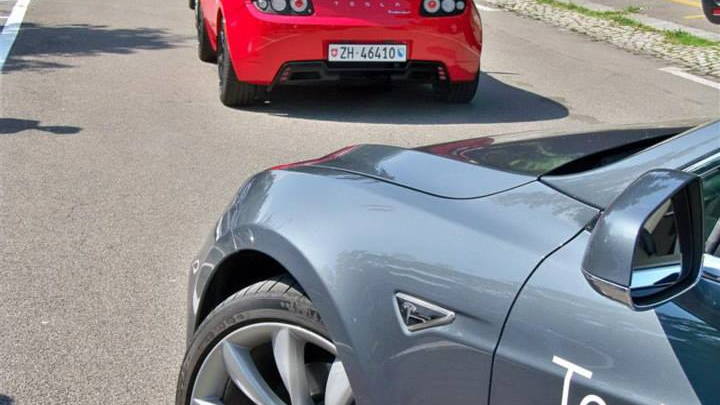 4
photos
What do you call 388 electric cars and bikes driving from Vienna in Austria to Geneva in Switzerland?

No, it's not funny, but then it wasn't a joke. Called WAVE 2013 (World Advanced Vehicle Expedition), a parade of hundreds of electric cars traveled between the two European cities in another awareness-raising exercise for electric vehicles.

By the end of the drive on Monday, 388 vehicles arrived in Geneva with a hugely diverse range of participants crossing the finish line.

Everything from the expected--Nissan Leafs, Tesla Roadsters, Mitsubishi i-MiEVs--to the strange, bizzare and converted took part, with every bubble-shaped, light-weight electric vehicle you care to mention threading through the alpine countryside.

A whole 53 Tesla vehicles took part in the parade, consisting of both the well-established Roadster and newly-introduced Model S, while vehicles with performance as diverse as the Rimac Concept_One supercar and Renault Twizy also made appearances.

WAVE 2013 is the brainchild of electric vehicle advocate Louis Palmer.

Palmer is far from being a stranger to electric vehicles, and lists among his achievements the first global journey in a solar-powered car, participation and success in the Zero Race in 2010, and two years of WAVE events after that. He describes WAVE as being "the ultimate electric vehicle event for pioneers and innovators."

While WAVE is not an out-and-out race--it does take part on public roads, after all--competitors are awarded trophies for various criteria, such as performance, efficiency, design and team spirit.

With publicity across Facebook, Twitter and Tumblr, it looks very much like a great time was had by all--and there's every likelihood the free-to-enter WAVE event will grow even bigger next year.