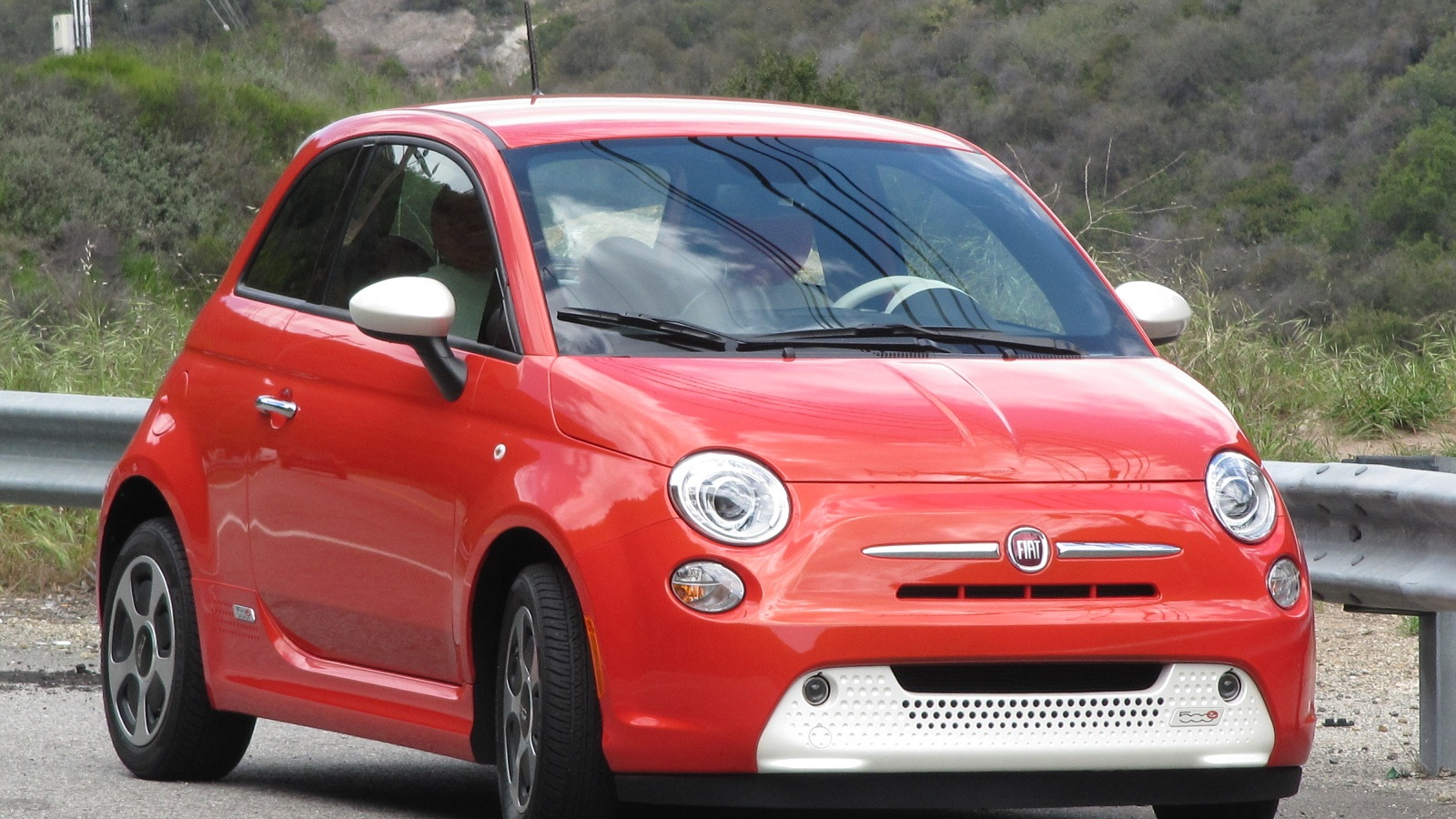 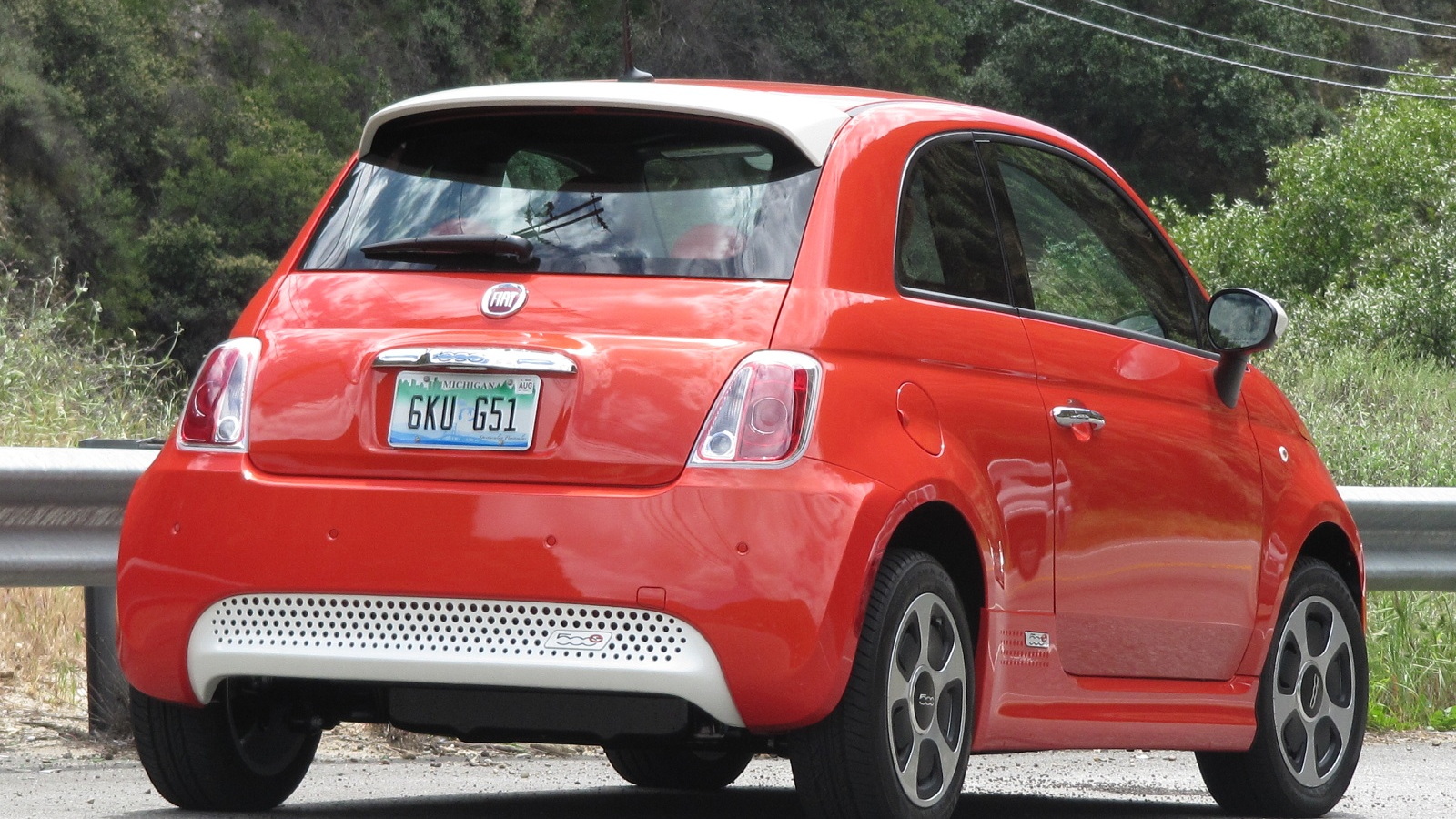 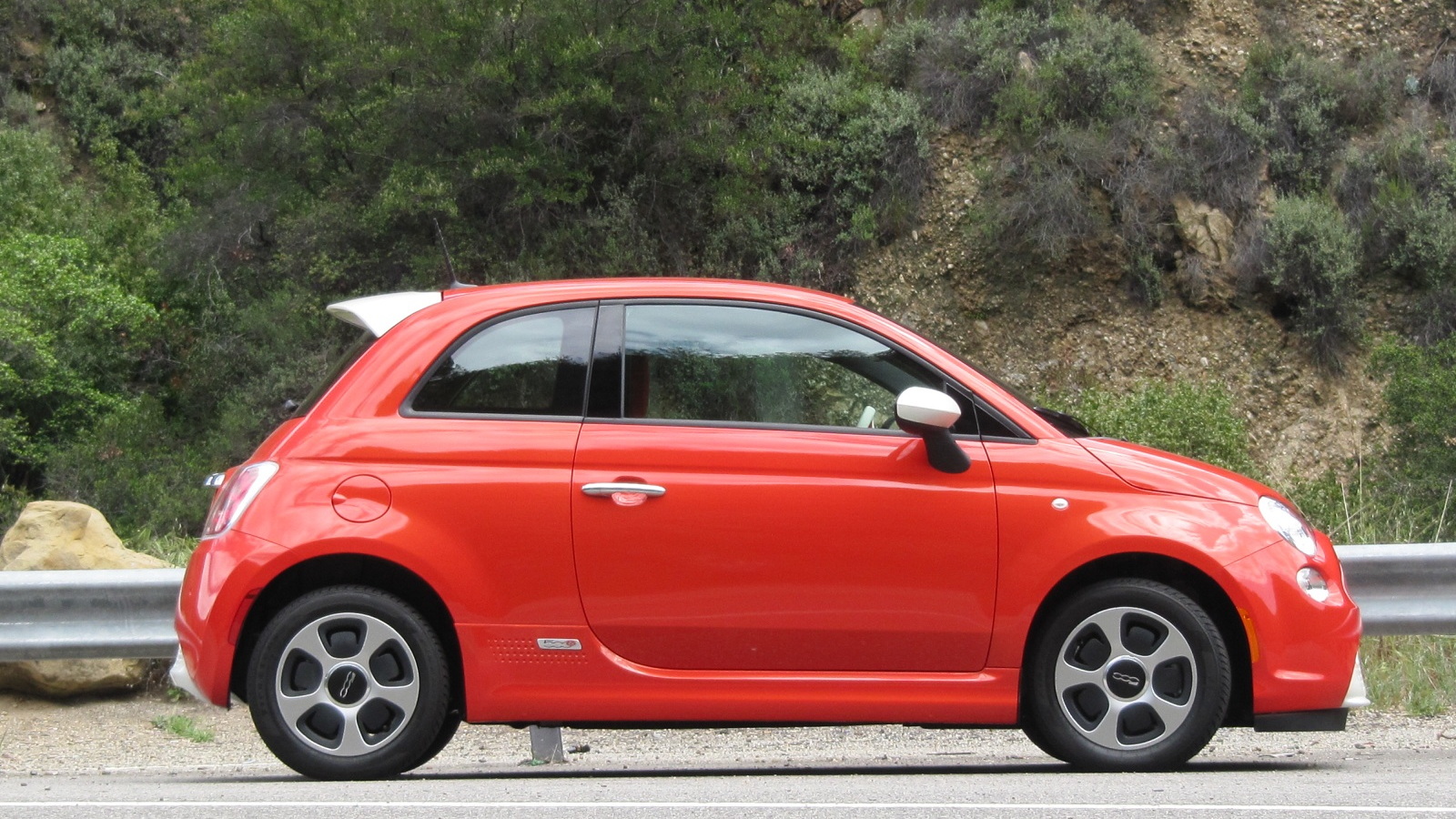 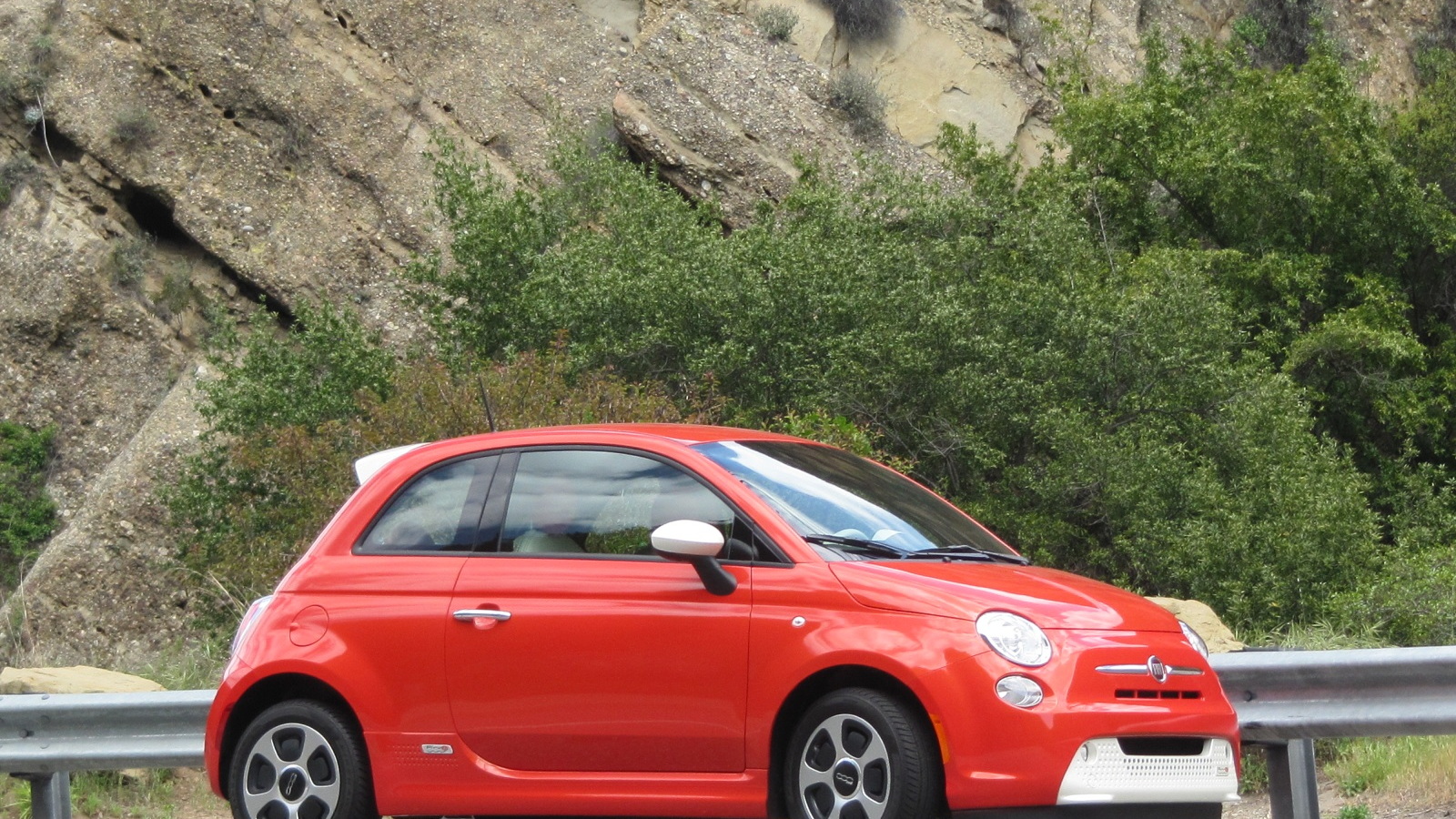 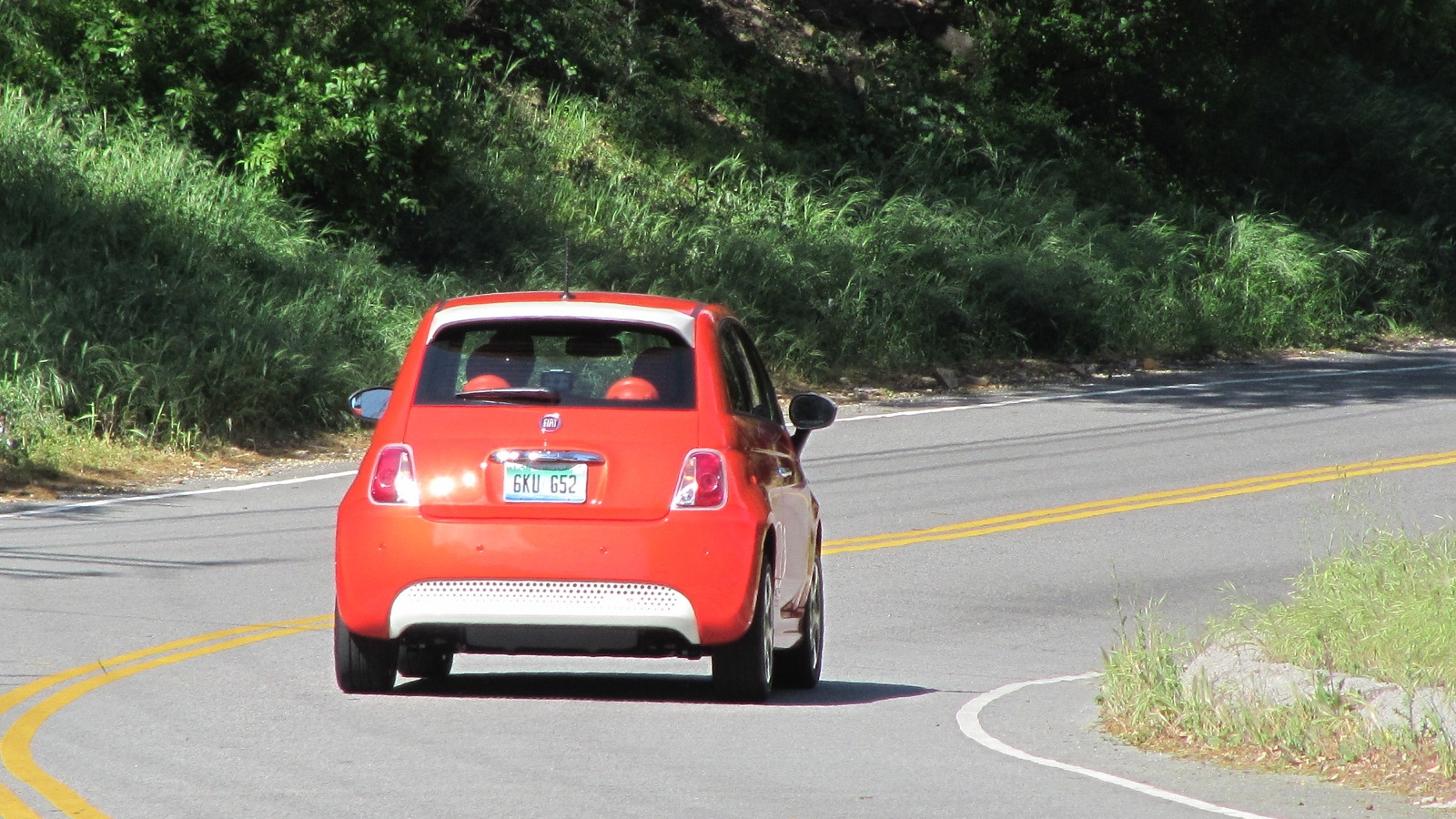 9
photos
Fiat has never hidden the fact that its 500e electric car had been developed primarily for compliance reasons, thus there was little surprise when it was announced that sales would be limited to the state of California, at least, initially.

It looks like Fiat may have reason to speed up plans to offer the 500e in other states, however, as news that the car is already sold out for the year has emerged.

The information was revealed by Fiat’s U.S. chief, Jason Stoicevich, who spoke recently with Ward’s Auto.

Unfortunately, Stoicevich didn’t mention whether he was talking about the 2013 calendar year, which only has six months left to go or whether he means the upcoming 2014 model year which starts next month and runs until June of next year.

Additionally, Stoicevich didn’t mention how many examples of the 500e Fiat had originally planned to sell. The number could be quite low considering the 500e was developed primarily for compliance reasons.

He did, however, mention that the market for electric cars in California was doing well, which suggests that volumes for the Fiat 500e may be increased given the car’s initial success.

As we’ve previously reported, Fiat has a three-part rollout plan for the 500e, with California its first destination, followed by a second phase that presumably includes the dozen or so other states that use California's emissions standards.

The question now is one of timing, but given the 500e’s success so far Fiat’s rollout plan could end up happening sooner rather than later.