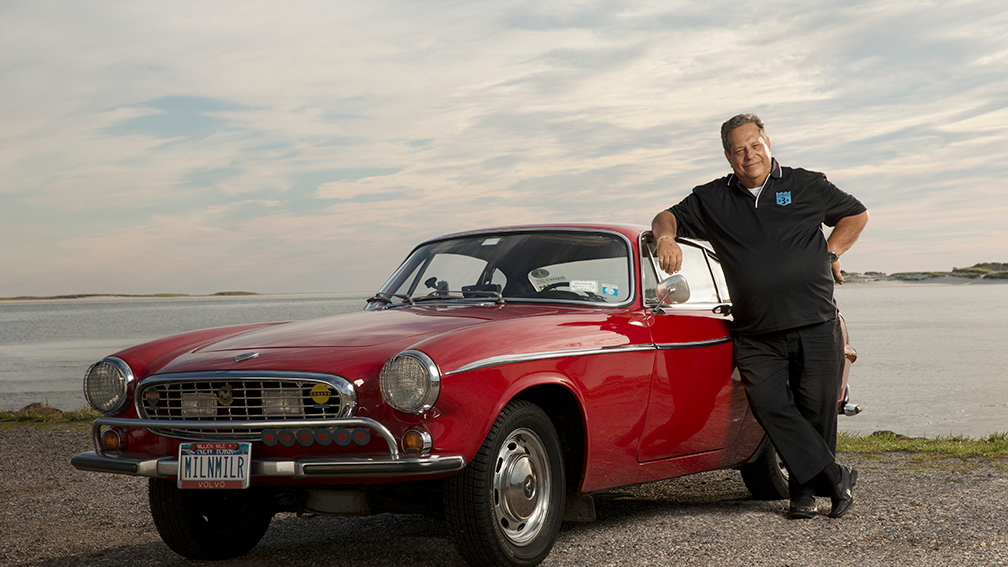 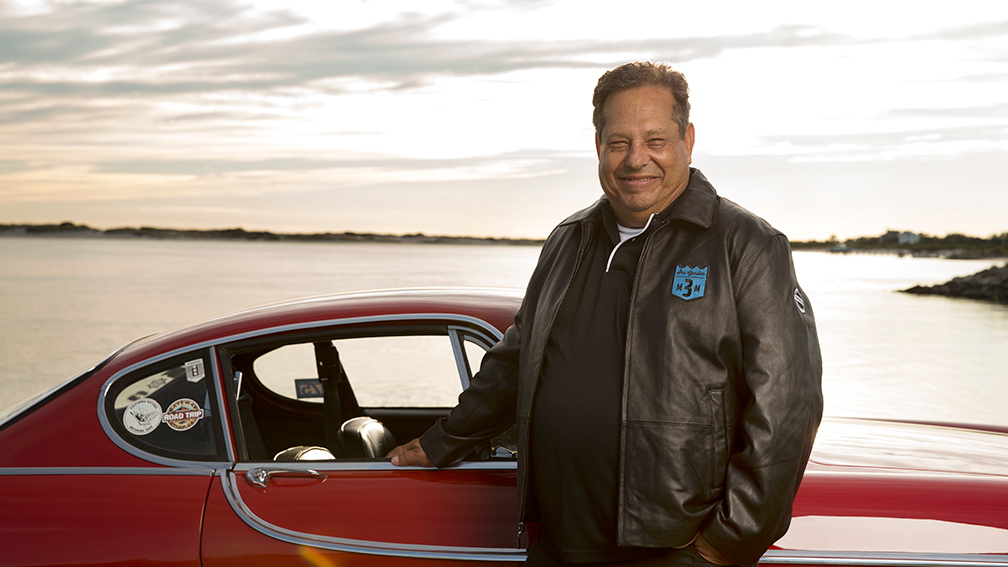 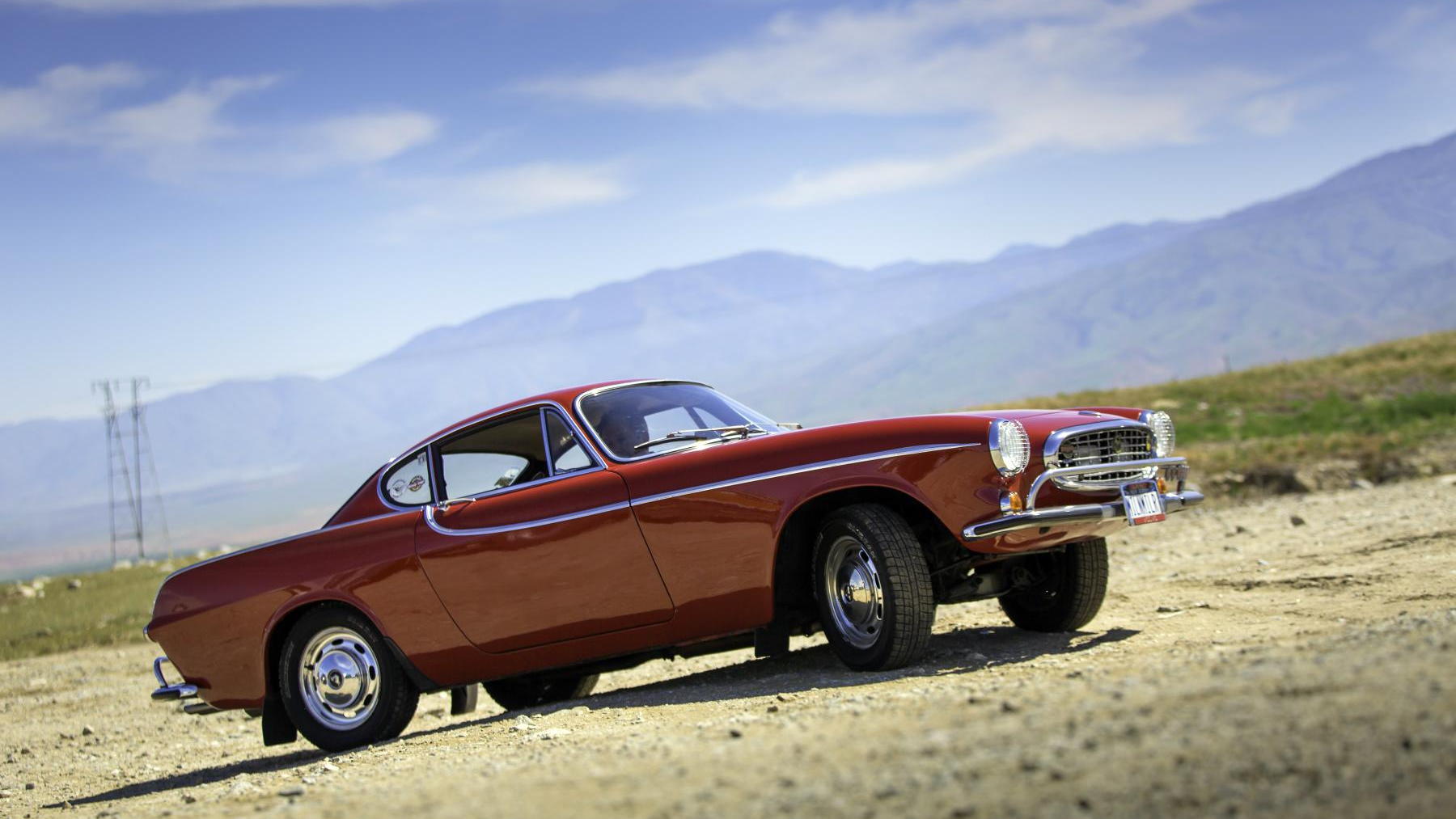 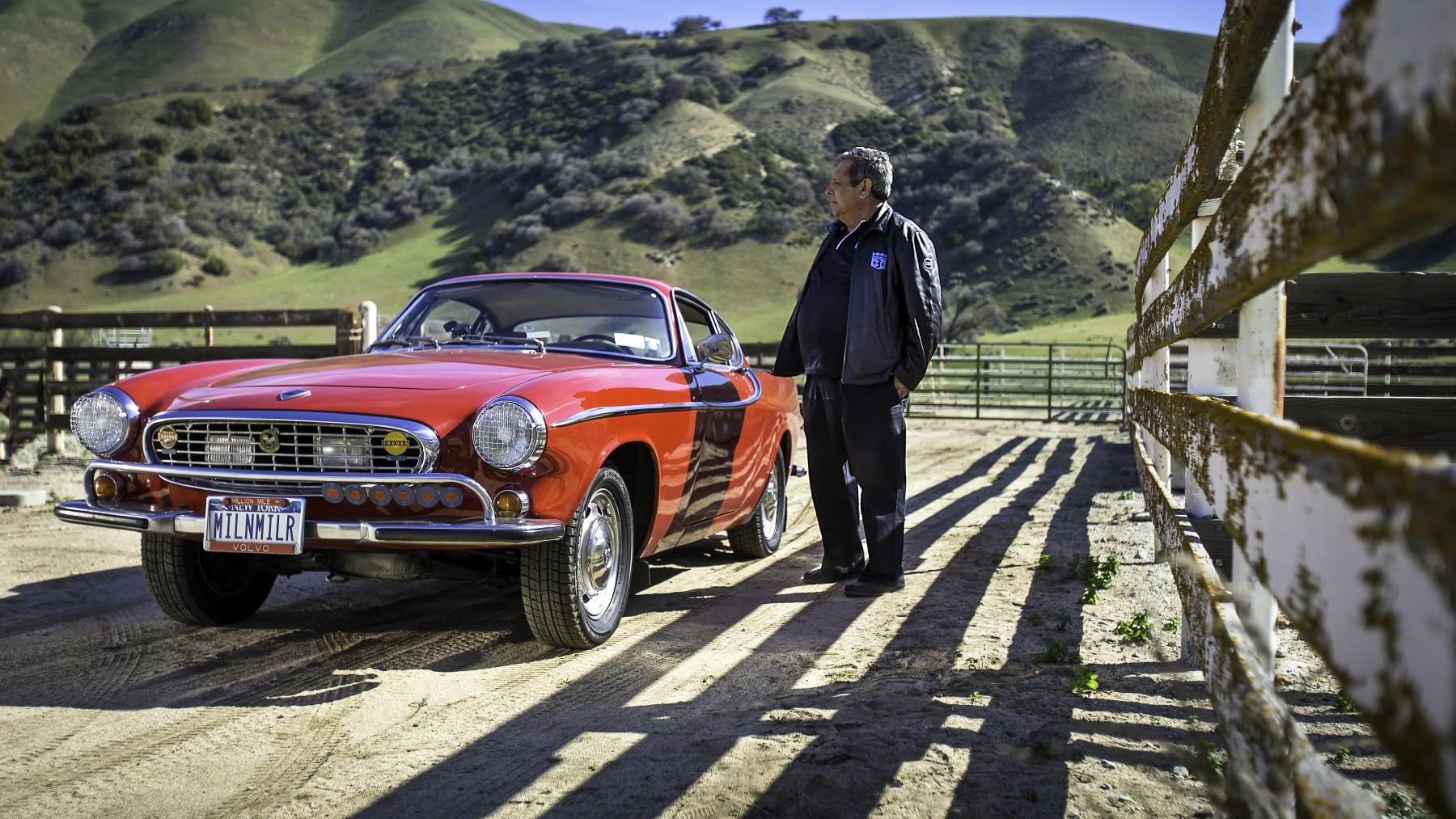 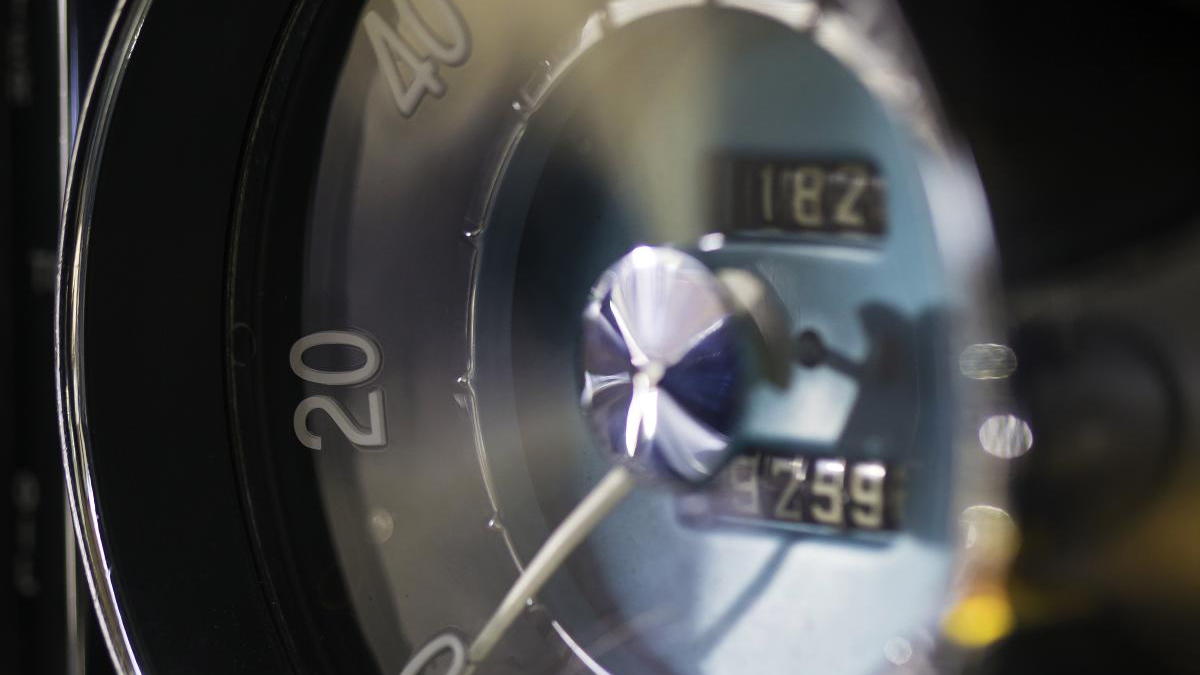 6
photos
One of the more familiar perceptions of green vehicles is that the energy they require to build outweighs any benefits they may have in use.

The reality couldn't be more different, but there's still plenty to be said for getting the most out of the car you have, and extending its usable life.

Some people take that to extremes. Among them is Irv Gordon, a 73-year old retired science teacher from New York State and Guinness World Record holder for most miles driven by a single owner, in a non-commercial vehicle.

How many miles? Currently, Gordon's 1966 Volvo P1800 coupe has seen 2.99 million miles pass under its wheels, with the 3-millionth mile expected some time in September.

Gordon bought the car new all the way back in 1966, and loved it so much his first weekend with the car already clocking up enough distance to require its first service on the Monday. He's had the car serviced with religious regularity, and over the past 15 years it's been looked after by the same Volvo technician, Nino Gambino at Volvoville in Huntingdon, NY.

While the P1800 has no doubt consumed its fair share of consumables in that time, as well as oil and other fluids.

And gasoline, for that matter. If we assume the Volvo is capable of 25 mpg, 3 million miles works out at 120,000 gallons of gas.

If you were to pick just one reason that Gordon's record will likely never be beaten, it's the cost of gas. At today's prices alone, assuming they never budge from an average $3.65 per gallon, those 120,000 gallons would cost you a mere $438,000. We dread to think what another four or five decades would add to that figure...

We think Gordon's story is terrific, and envy anyone who can happily drive the same car for as long as he has. It is perhaps the ultimate tale of re-using what you have.

But without wishing to dampen his achievements--seriously, we're hugely impressed--there still comes a point when buying a newer, more efficient car is the greener thing to do.

According to M.A. Weiss et al., in their 2000 report from the MIT Energy Laboratory, On the Road in 2020: A Lifecycle Analysis of New Automotive Technologies, 75 percent of a vehicle’s lifetime carbon emissions come from the fuel it burns.

With Gordon's car having lived several times the lifespan of an average vehicle, fuel use will have contributed an even greater proportion of its overall carbon emissions--as well as other, non greenhouse gas pollutants.

Next to that, the large gas mileage savings of a newer vehicle and the relatively tiny environmental impact of its production make it a hugely greener option than continuing with the same car.

Not that we begrudge Gordon's efforts, and we're certainly not suggesting he should have sold his record-breaking car a long time ago.

He is, after all, just one driver in one car, and the combined efforts of millions of hybrid vehicles have offset his own vehicle usage many thousands of times over. And much as we applaud hybrids, no company has yet released one quite as pretty as a Volvo P1800 coupe.

But if anyone ever tells you it's greener to keep using old cars rather than drive an efficient, new car, tell 'em it's not even true for the highest-mileage driver on earth...