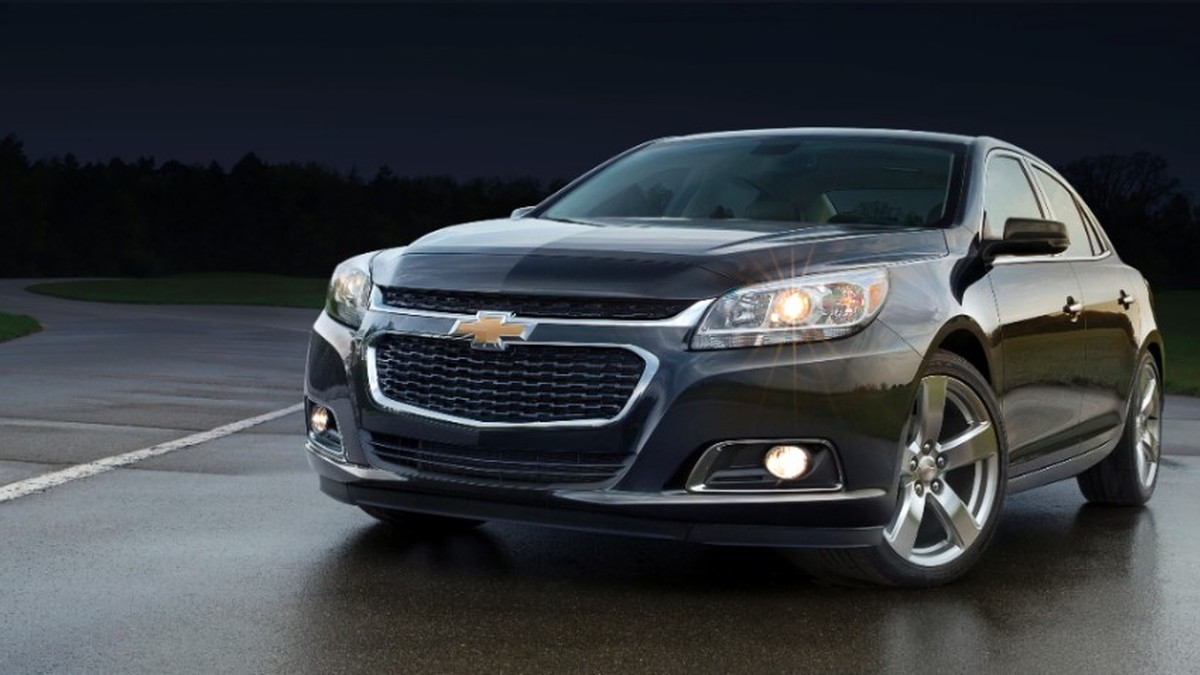 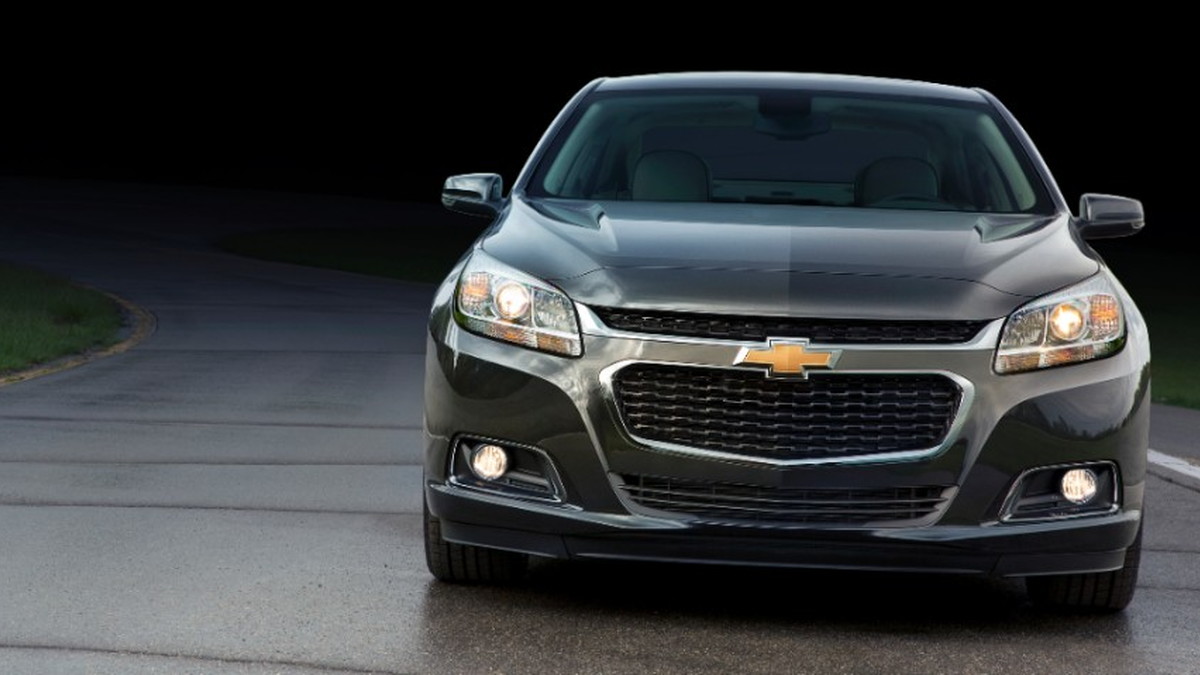 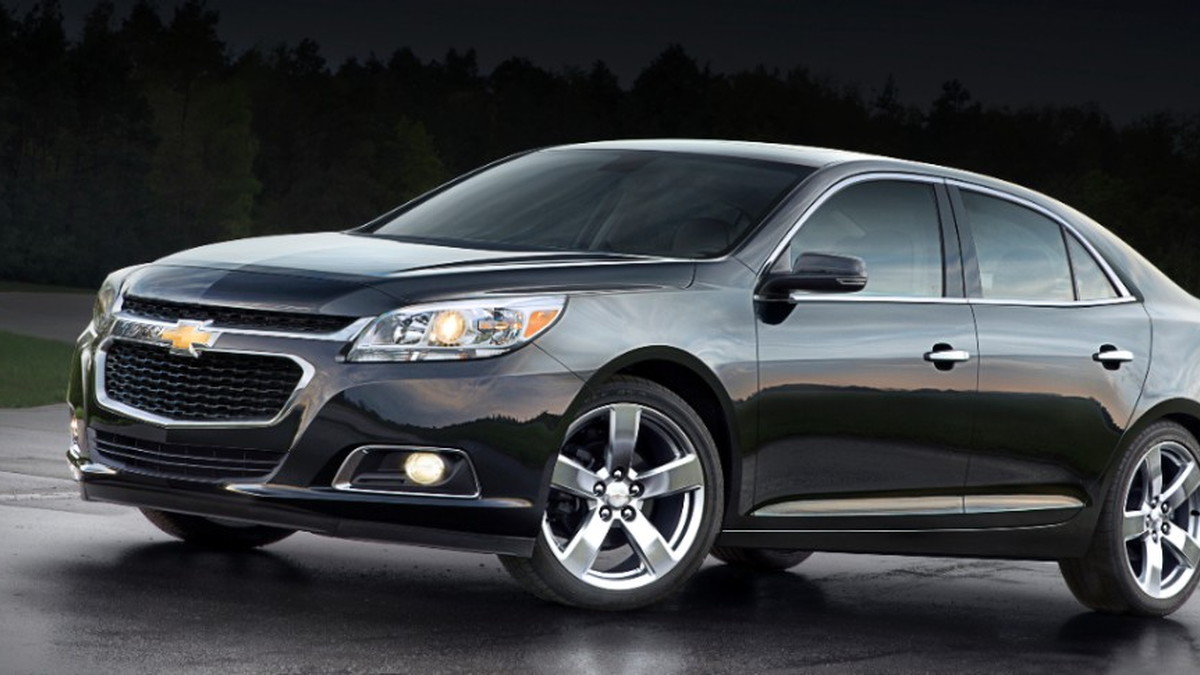 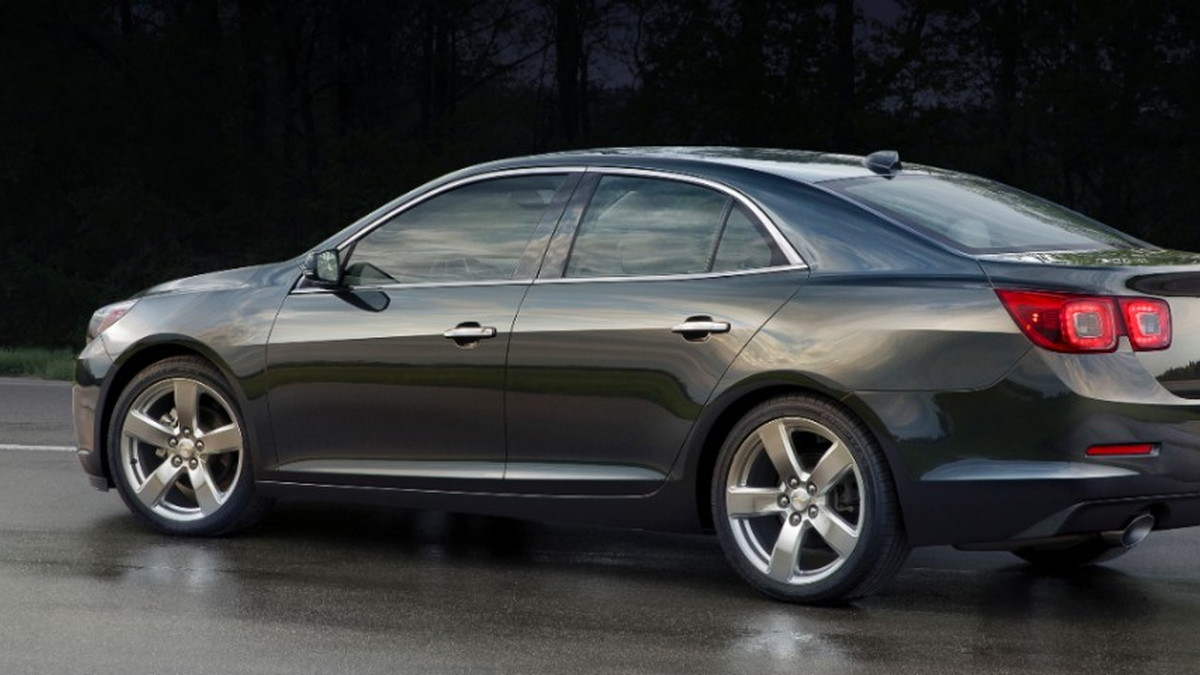 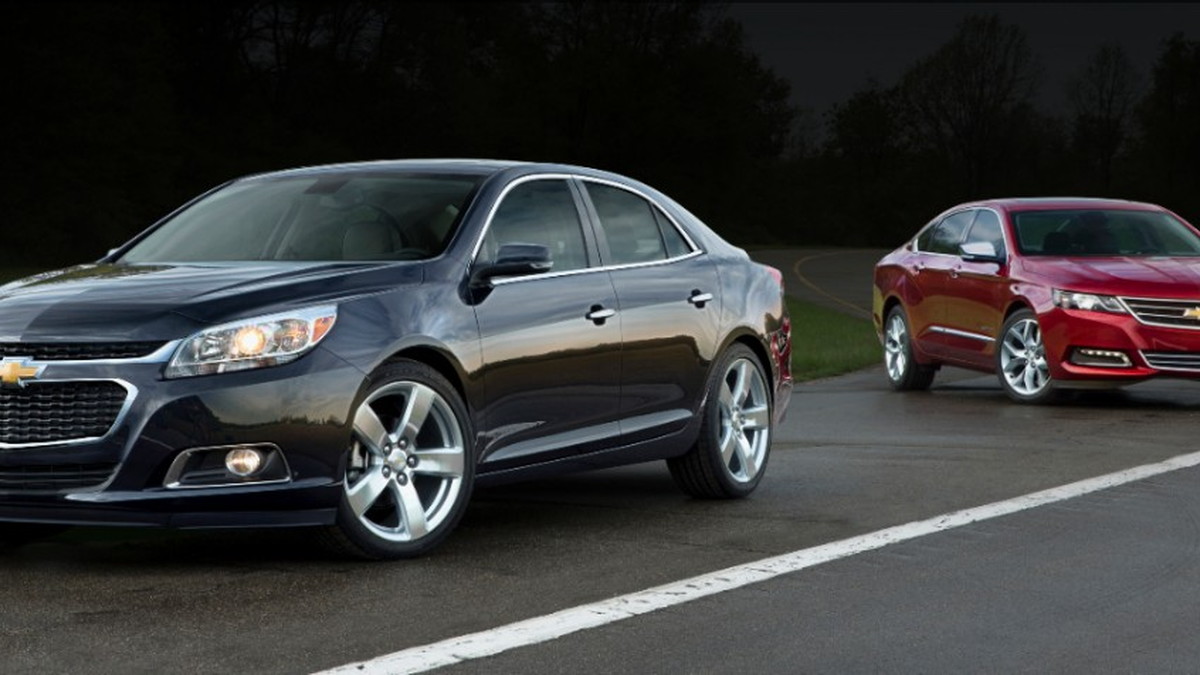 7
photos
Chevrolet has released details of its latest 2014 Malibu, set to go on sale this fall.

Among the changes, the biggest news is that all Malibu models will get stop-start technology on the standard model--shutting down the engine when stopped to conserve fuel.

Chevy says that's a 5 percent and 3 percent improvement over the old model, respectively. To ensure functions like the stereo and climate control still work while the engine is switched off, an auxiliary battery powers these accessories. Take your foot off the brake, and the engine restarts.

The new engine also offers lower emissions and a little more power (now 196 horsepower), the variable lift valves reducing lift--and therefore power--when demand is low, and opening them further for more power when under load or at higher speeds.

The unit is different from the 2.4-liter unit used in the mild hybrid 2013 Malibu Eco.

A 2.0-liter turbocharged gasoline engine is still available, with 259 horsepower and 295 pounds-feet of torque.

The most visible changes are a new look influenced by the sharp-suited new Impala, with a more prominent lower grille and narrower upper grille. Chrome accents give the Malibu a more distinctive look than before.

Redesigned seats improve comfort and interior space--there's just over an inch of extra rear kneeroom--and a redesigned center console now features a longer armrest, with a pair of cupholders and storage for two cellphones.

Safety features including Side Blind Zone Alert and Rear Cross Traffic Alert are also now available, as is a rear-view camera system. 10 airbags are standard.