That battery-swapping electric infrastructure firm Better Place filed for bankruptcy at the weekend won't come as a surprise to many.

The firm has struggled to find customers and suffered several setbacks over the past year, including the ousting of its CEO and delayed rollout in other countries.

For Better Place (BP) partner Renault though, the situation isn't as bleak as it might seem.

According to Reuters though, the Better Place setback shouldn't have much effect on Renault--not least because the Israeli company's sales made up only one percent of Renault's electric volumes.

That highlights just how few Fluences BP has been able to sell.

After its launch late last year, the Zoe sold 2,530 units through April--just 1,000 units fewer than the Fluence has, despite the larger car debuting in 2011.

Those numbers are still lagging behind Renault-Nissan Alliance chief Carlos Ghosn's estimates, but illustrate how little Renault was relying on Better Place.

Renault's Asia-Pacific director, Gilles Normand, told Reuters that the quick-drop technology developed as part of the BP tie-in represented only "an extremely limited part" of the $5.2 billion the Alliance will invest in electric vehicles by 2015.

It's still a risky strategy for Renault, and to an extent relies on China coming around to the idea of electric vehicles so volumes build quickly--but Better Place's struggles shouldn't trouble Renault too much. 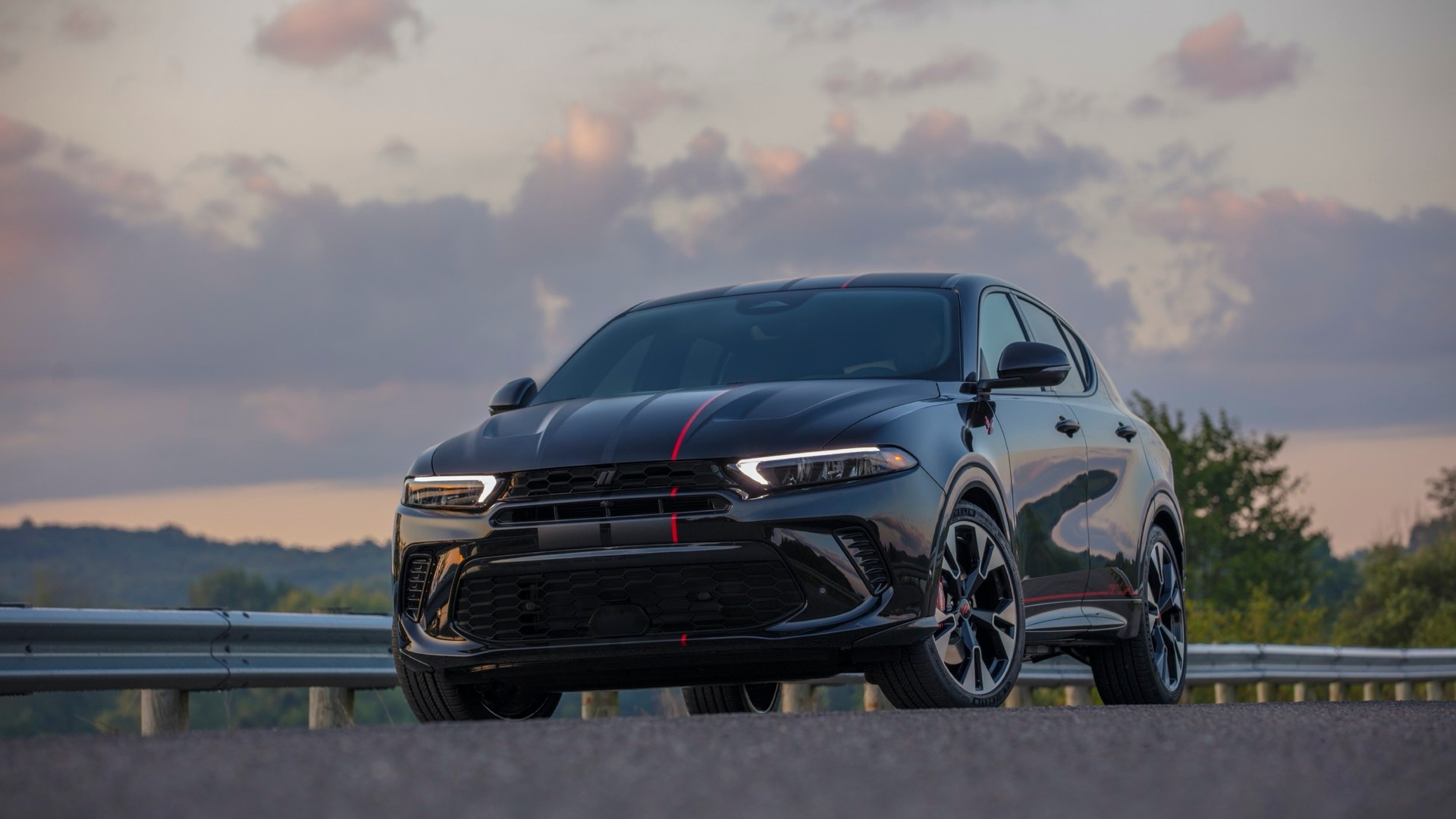