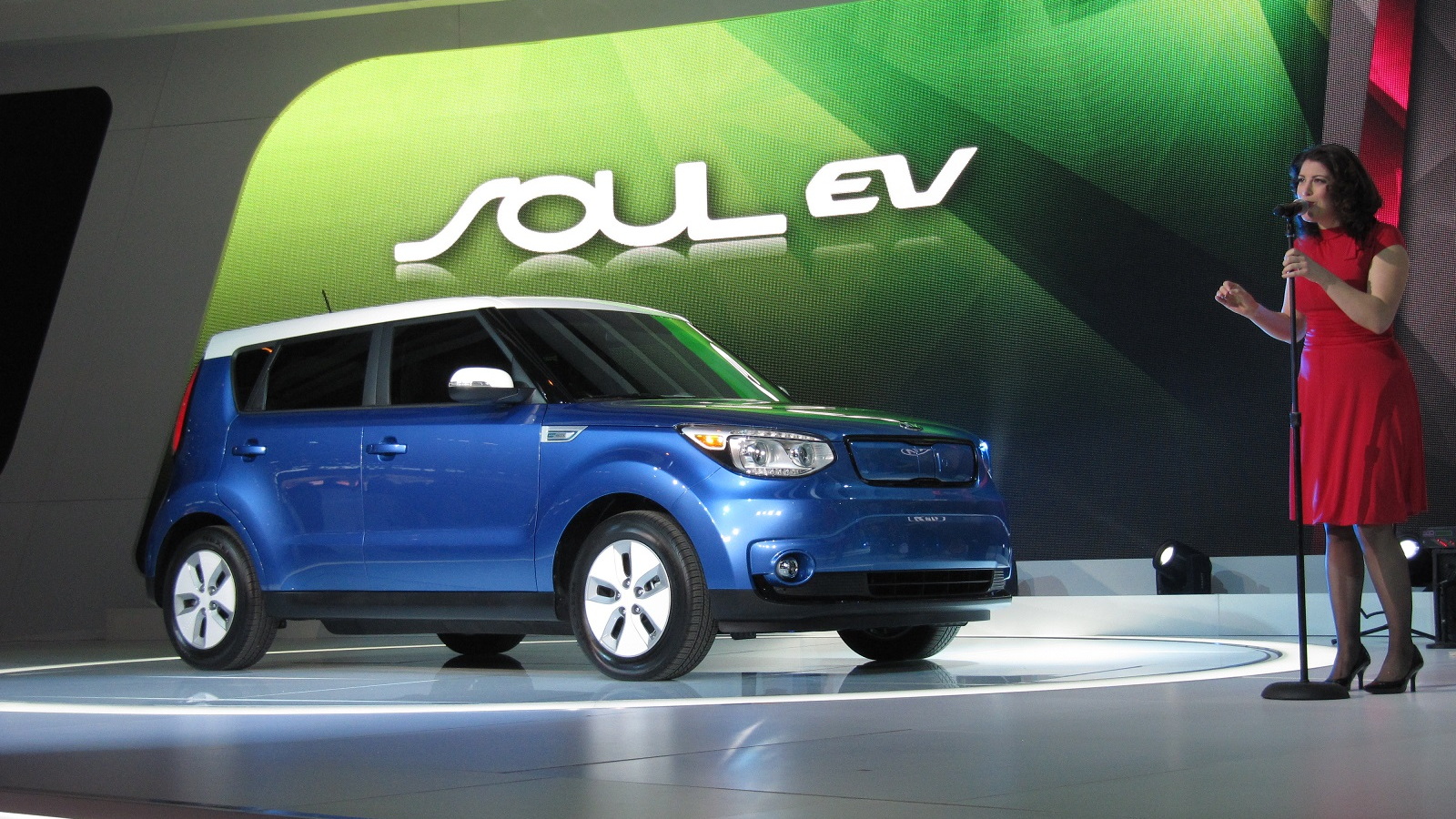 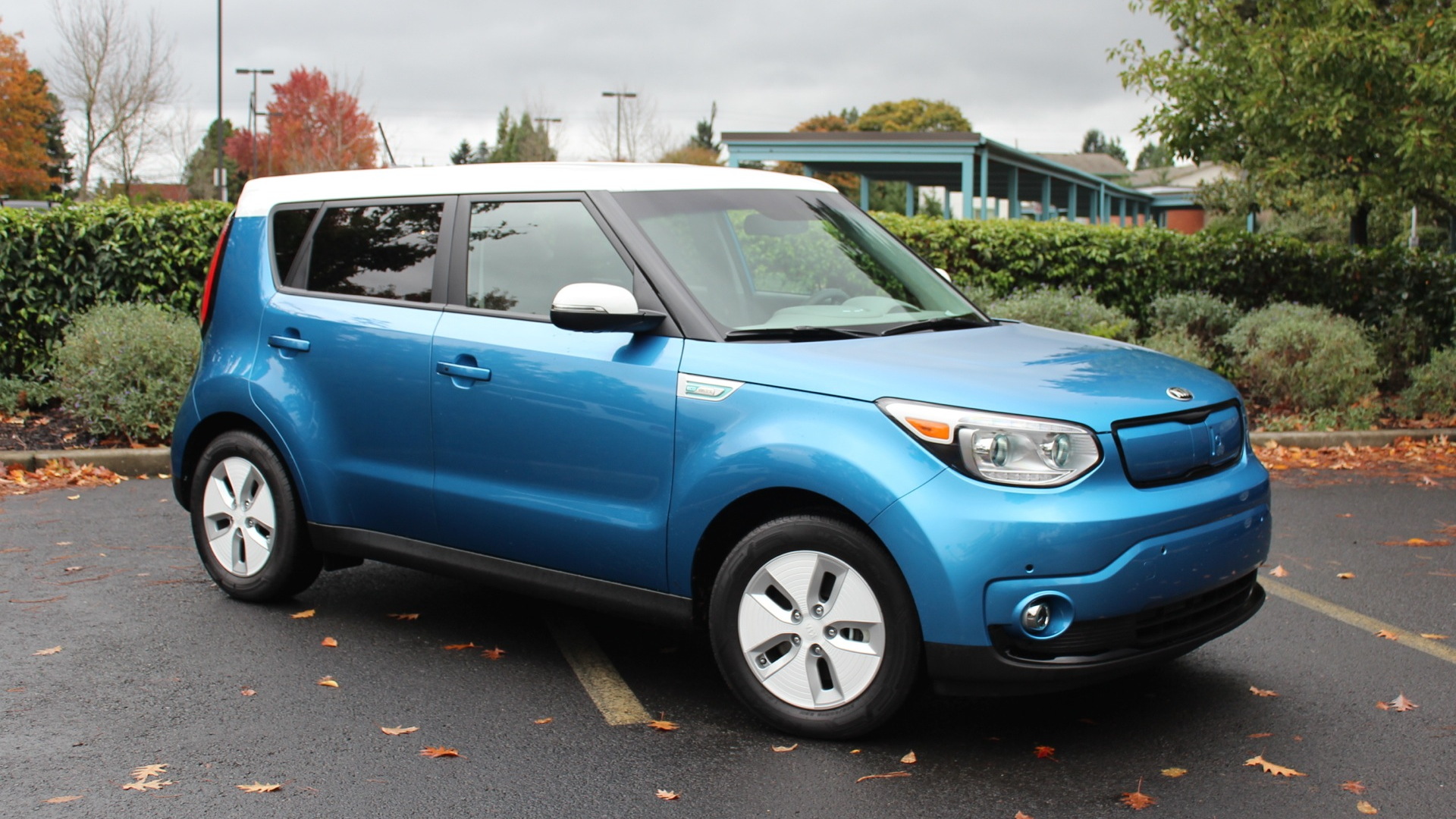 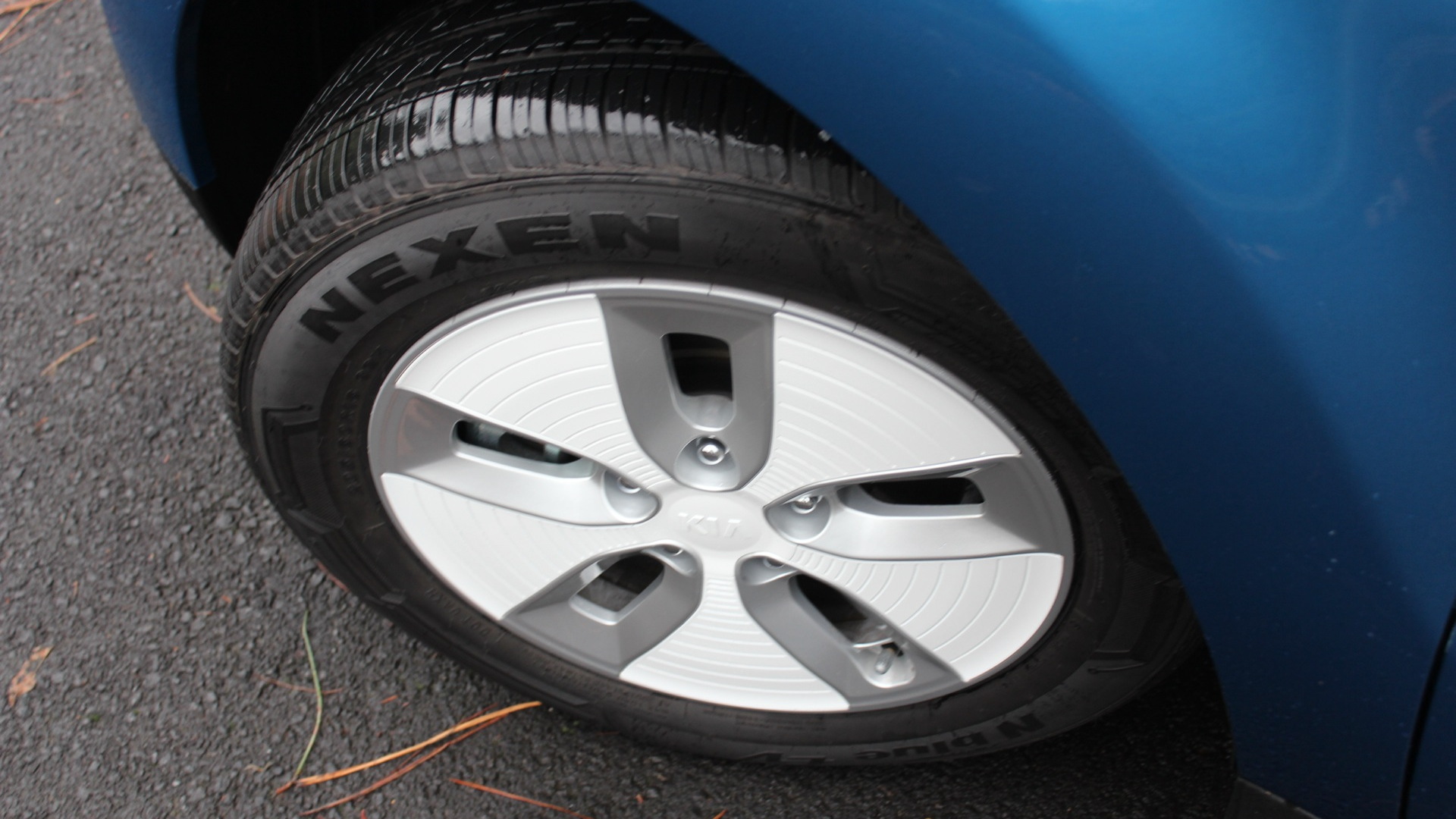 The first fully electric vehicle sold by Kia is being recalled, and it has nothing to do with the battery or propulsion system.

On 2015 and 2016 Kia Soul EV models, the parking mechanism can become damaged by moving the gear lever into Park before the vehicle has come to a complete stop. That could lead to a situation in which, as Kia describes in recall documents, “unintended vehicle movement may occur when the gear shift lever is in the Park ‘P’ position and the parking brake is not applied.”

To remedy the issue, Kia will be updating the electronic control unit software so that the electronic parking brake automatically activates if the car has been turned off and the shift lever is in Park. That behavior was phased in with the start of production for the 2017 model year.

According to Kia and documents filed to the federal government, there have been no known injuries due to the issue.

This isn’t the first time the first generation of the Soul EV has been recalled. One recall potentially affects steering, and another a particularly fragile accelerator pedal. 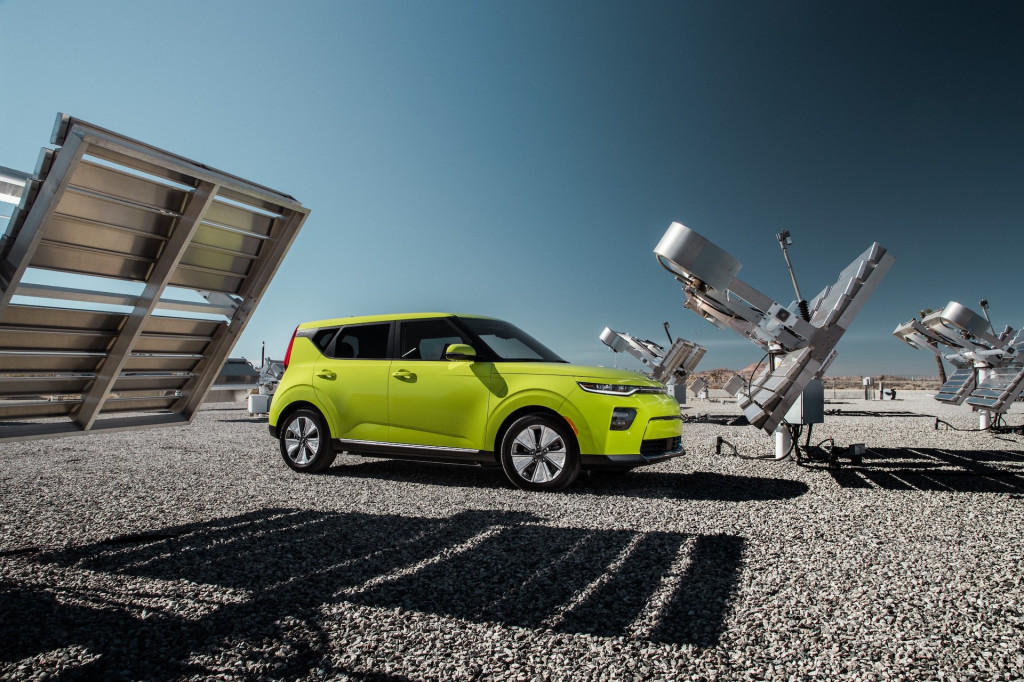 While there is a second-generation Kia Soul EV, you won’t find it at U.S. dealerships yet. Although it was originally due last spring, Kia has delayed the Soul EV until 2021, due to battery supply and electric motor shortages. It does, however, offer the Niro EV in limited supply.

The U.S. might not get skipped over for long. Kia plans to introduce 11 new electric vehicles by 2025 and sell 500,000 EVs annually by that year. One of those models will straddle the line between cars and crossovers and offer about a 300-mile range and sub-20-minute recharge time, arriving in late 2021.

That’s quite the leap from the original Soul EV’s 93 miles of rated range.