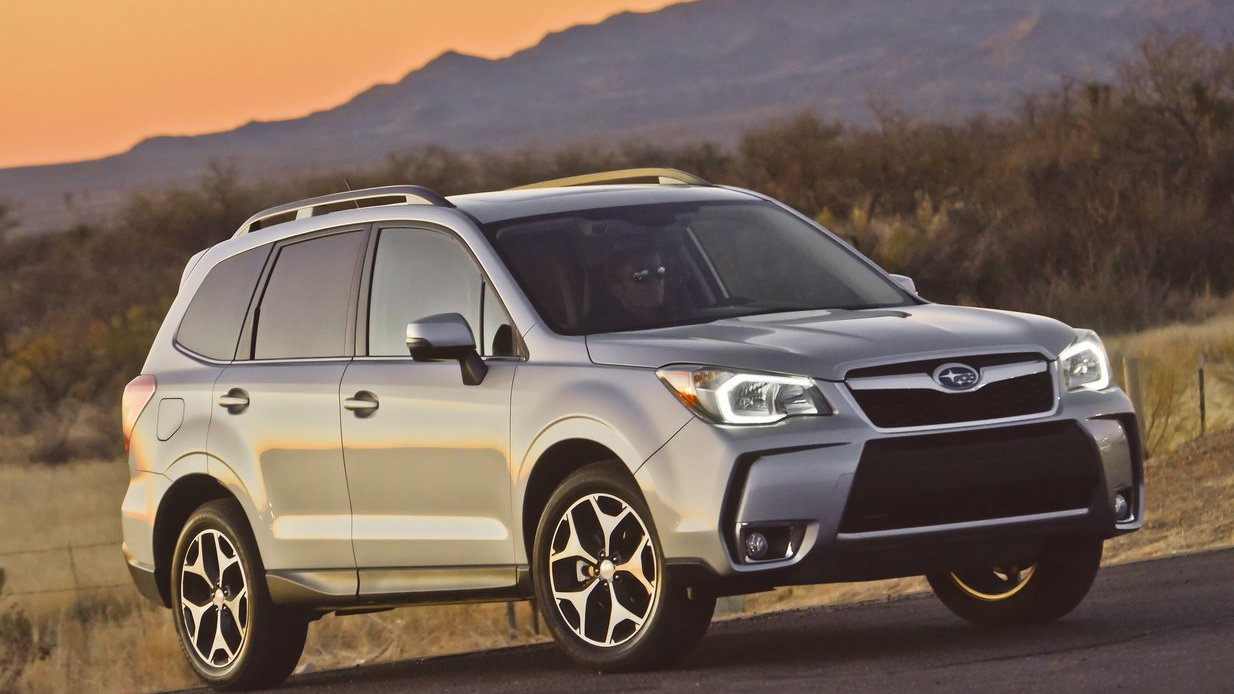 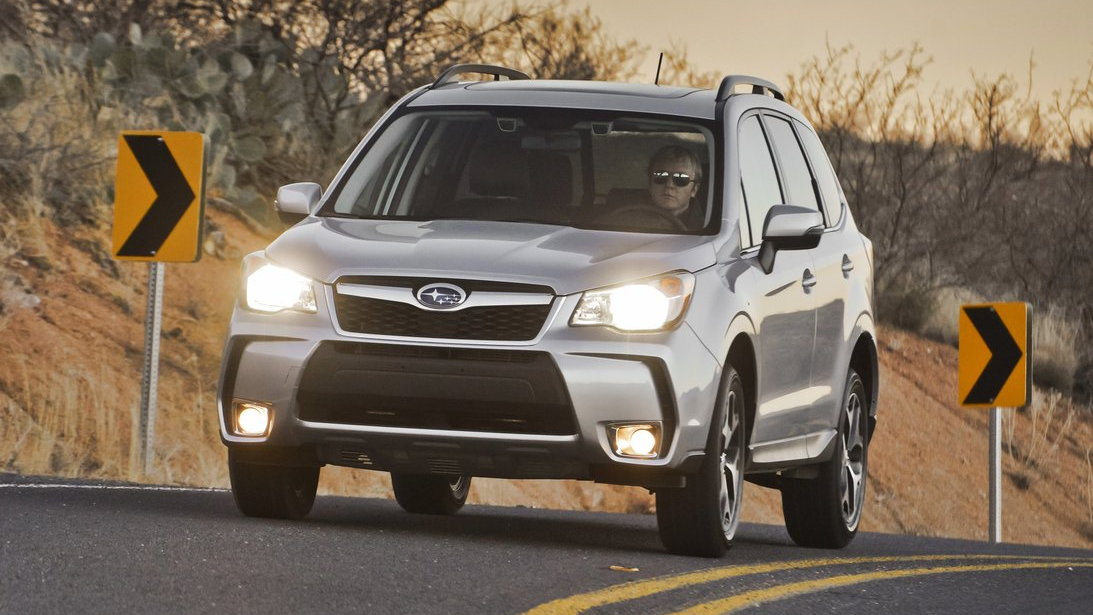 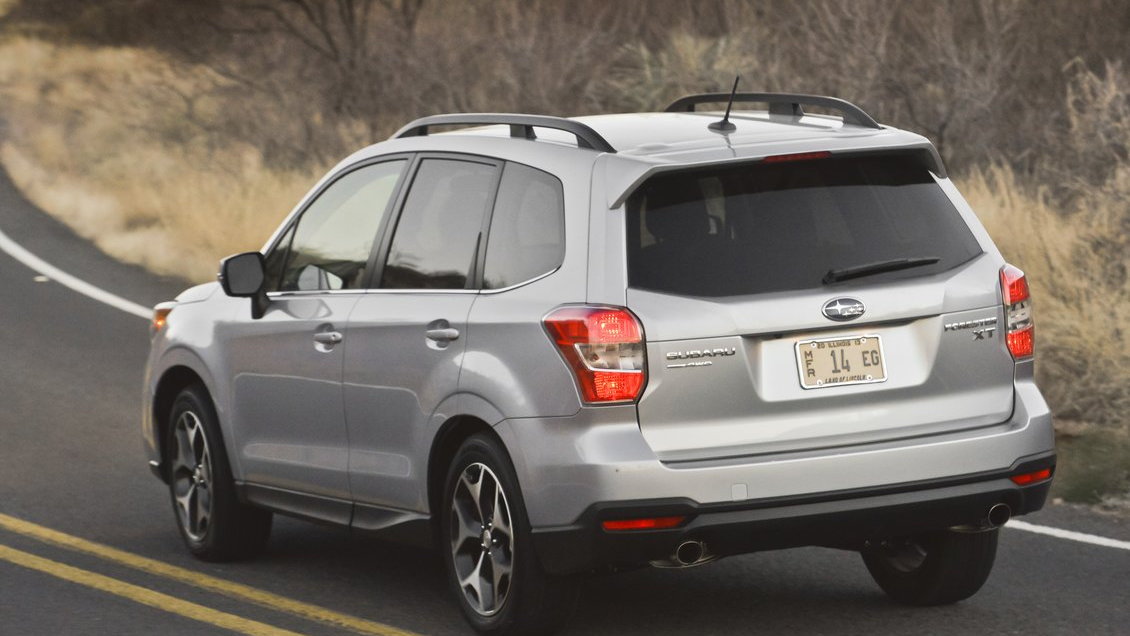 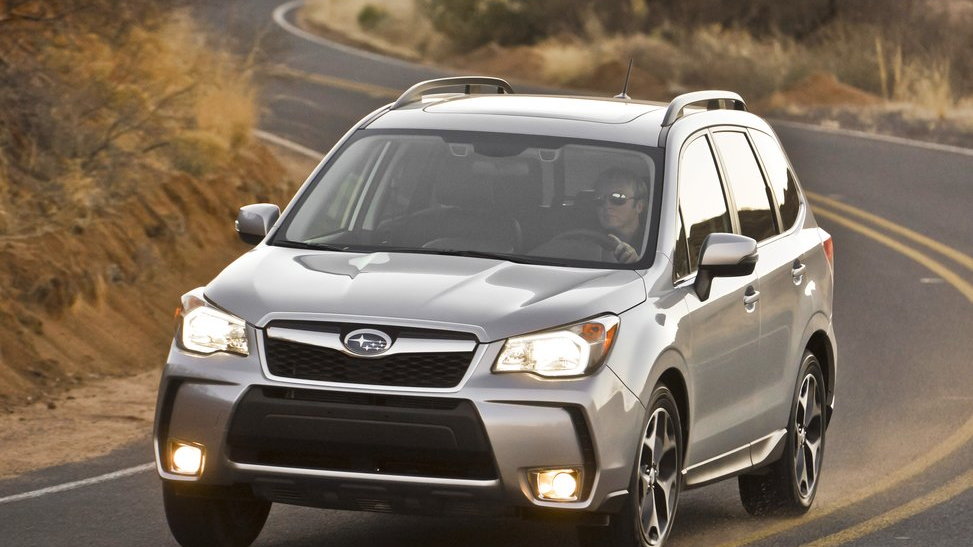 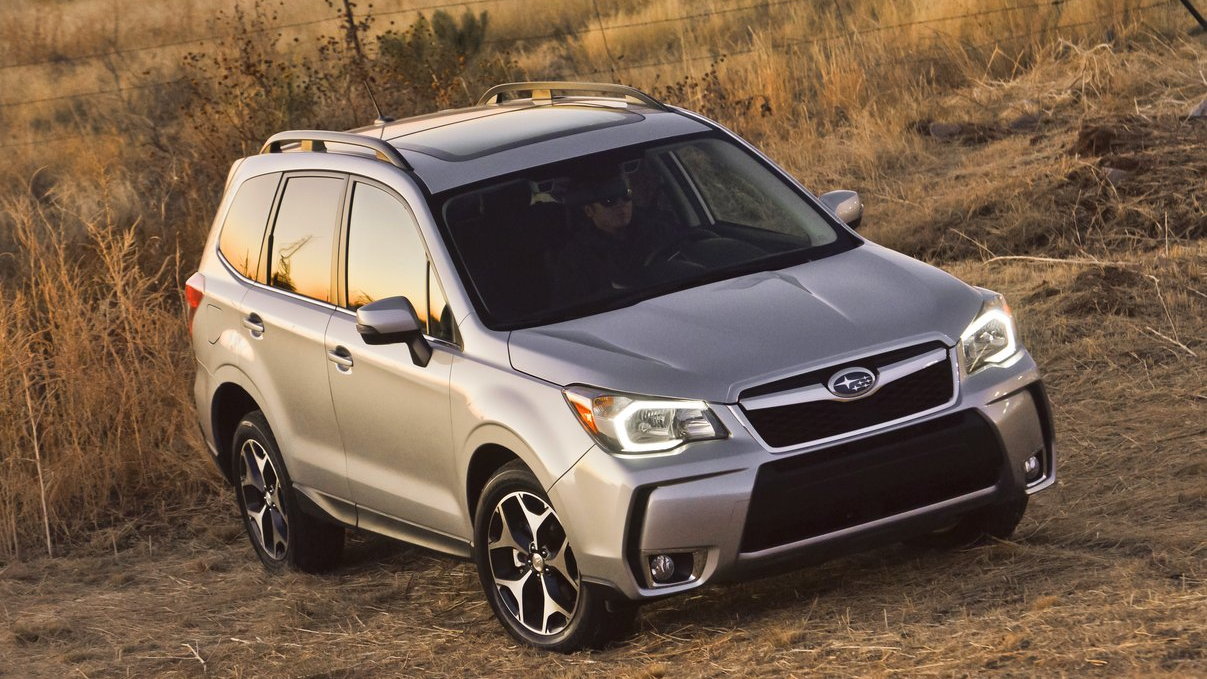 Last year, the Insurance Institute for Highway Safety introduced a new crash test -- and a new rating to accompany it. A total of 13 compact SUVs recently took that test, and the 2014 Subaru Forester was the only one in the bunch to earn a "good" rating.

The test in question is the "small overlap crash", which has a much lower success rate than the IIHS' other tests, like the full-width frontal test and the moderate overlap front test. Those replicate collisions involving all or most of a car's front end, respectively.

The small overlap crash replicates crashes like those involving trees, telephone poles, and other obstacles that hit only a small portion of a vehicle's front end. According to a press release, "In a 2009 IIHS study of vehicles with good ratings for frontal crash protection, small overlap crashes accounted for nearly a quarter of the frontal crashes involving serious or fatal injury to front seat occupants." In other words, a car can score well on the IIHS full-width frontal test and still be very vulnerable in small overlap collisions.

Vehicles that pass the small overlap crash test with a "good" or "acceptable" score are eligible for the IIHS' newest rating, "Top Safety Pick+". The 2013 Mitsubishi Outlander Sport was rated "acceptable", and both the Outlander and the Forester were awarded the "plus" designation.

The other 11 vehicles tested earned either "poor" or "marginal" ratings in the small overlap crash. However, nine still earned a Top Safety Pick designation (minus the "+"). Those include the BMW X1, Buick Encore, Ford Escape, Honda CR-V, Hyundai Tucson, Kia Sportage, Mazda CX-5, and Volkswagen Tiguan. The Jeep Patriot with side torso airbags was also given a Top Safety Pick designation, despite performing among the worst of the lot on the small overlap test. All vehicles tested were either 2012 or 2013 models.

Faring less well: the Jeep Wrangler and the Nissan Rogue.

Check out the video overview above to see the Forester, Patriot, and Rogue in gruesome action.