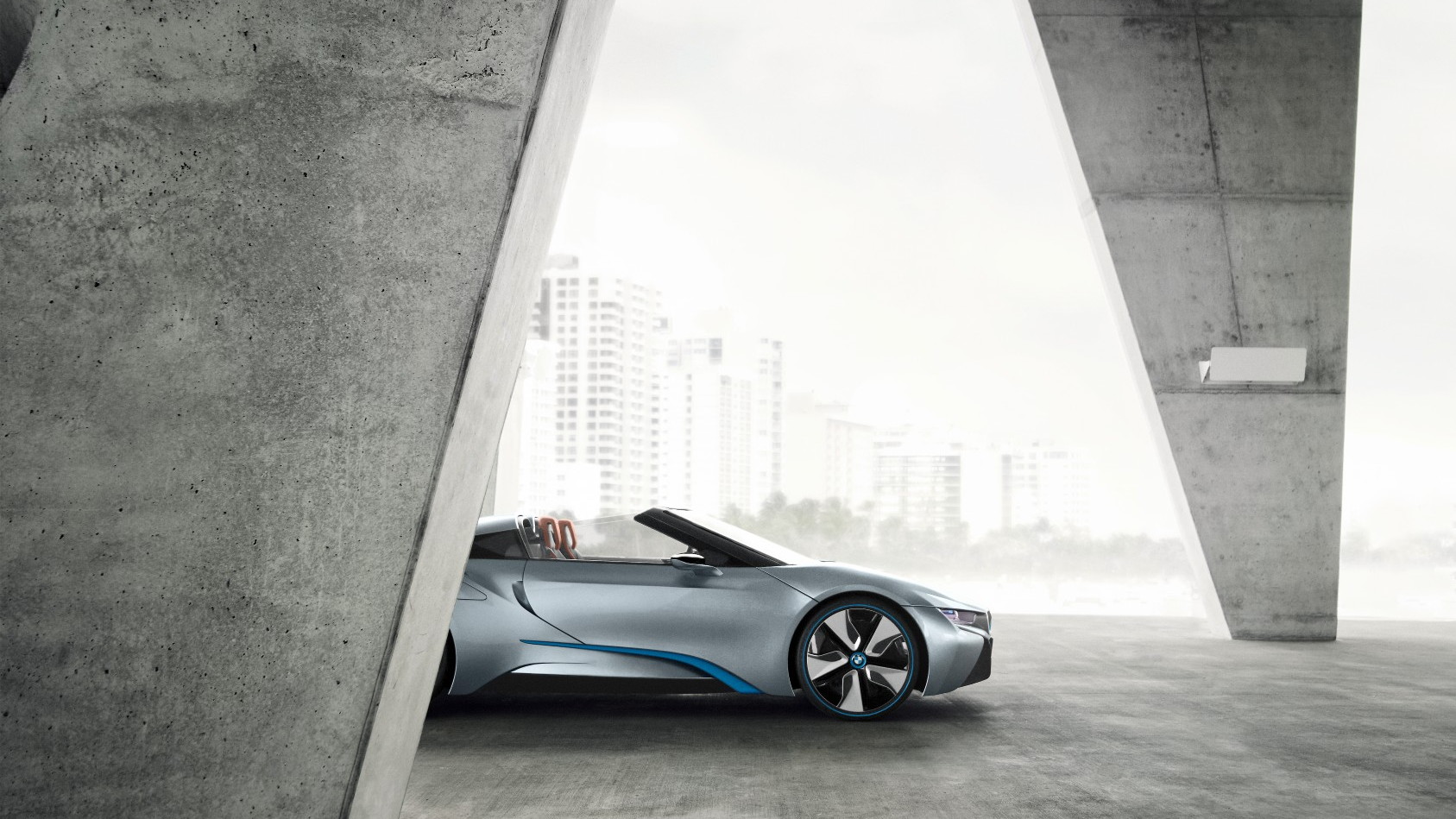 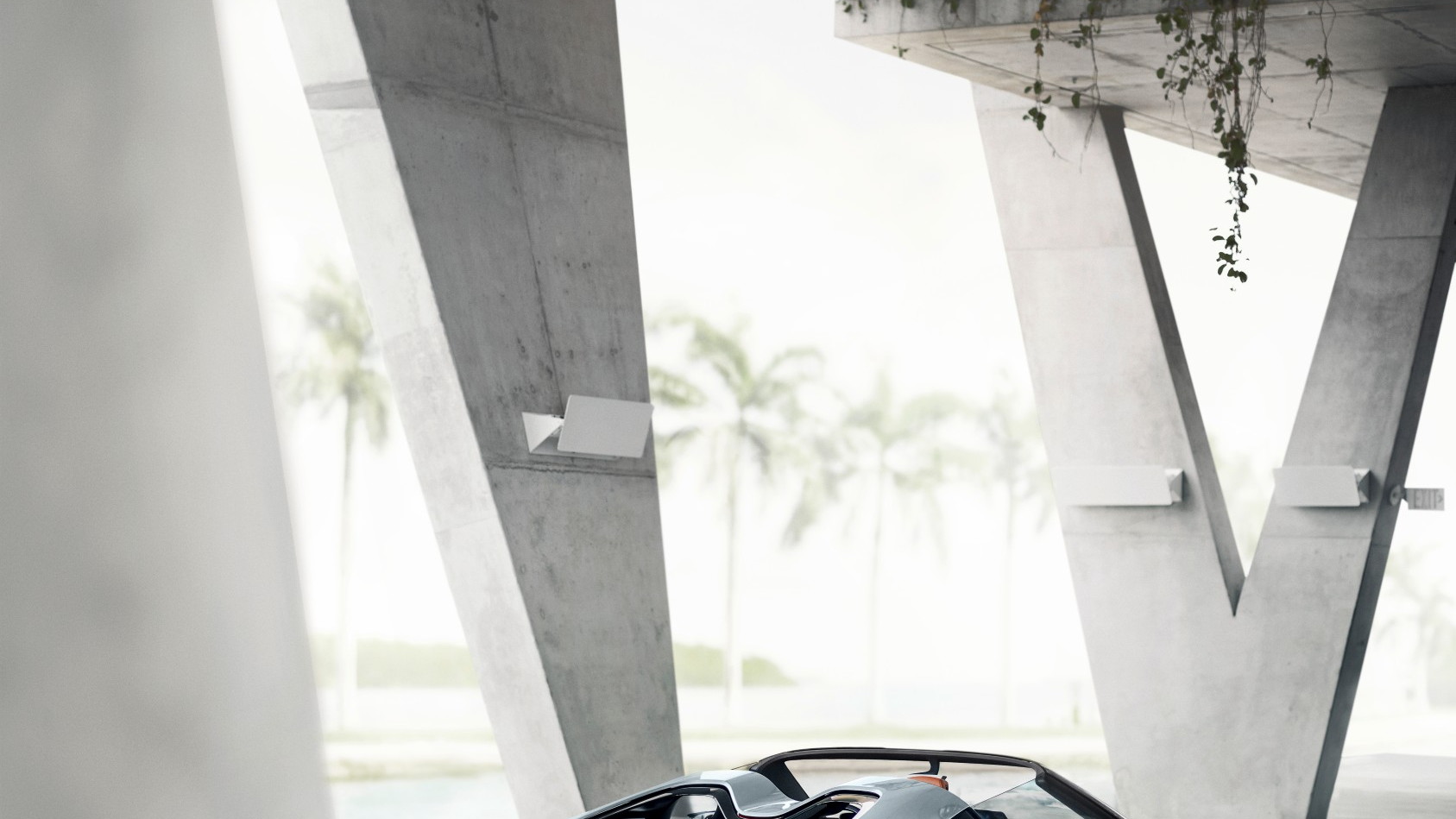 9
photos
It's a tough job selling electric cars anywhere in huge numbers at the moment, with much of the buying public still skeptical of the potential benefits.

Spare a thought for those trying to sell electric cars in Germany then, where buyers are traditionally even more conservative in their tastes.

To this end, BMW has taken the very Germanic, no-nonsense step of telling his countrymen to "get over it" and drop their fear of electric vehicle technology.

According to Bloomberg, BMW CEO Norbert Reithofer has told his fellow Germans they should put aside their fears of the unknown and embrace electric vehicles.

“Germany is respected and admired the world over for its engineering expertise and powers of innovation, but ‘German angst’ is also a concept the rest of the world is familiar with.

“We like to engage in long and fearful discussions because we Germans tend to see more problems than opportunities, and it is no different with electro-mobility."

With two significant electrified models from BMW set to debut in the next few years, the i3 and i8, Reithofer's comments are a timely message that genuinely good, usable electric vehicles are on their way.

Like many European countries, Germany's electric vehicle has been somewhere in the low to disappointing range--though the choice of vehicles isn't as high as it is in countries like the U.S. Aside from the Smart Electric Drive, there also haven't been many production electric vehicles from one of Germany's big manufacturers--something that could spur on Germany's domestic-loyal buyers.

BMW has launched a marketing campaign for its "i" electric sub-brand this week, promoting cars like the i3 and i8 through print and internet ads and a series of nine online videos.

Both cars will be thoroughly-engineered as electric vehicles, with no relationship to other BMW models.

At the same time, neither is a full step into all-electric mobility: The i3 does have an all-electric option but will also offer a range-extending model, while the i8 sports car is a plug-in hybrid rather than full electric vehicle.

At the same time, it'll put BMW at the sharp end of electric vehicle development, in a market that German analyst Stefan Bratzel believes will make up 2 to 3 percent of the global market by 2020, with hybrids taking 12 percent.

Perhaps some light admonisment from BMW will ensure Germany plays its part in that number...