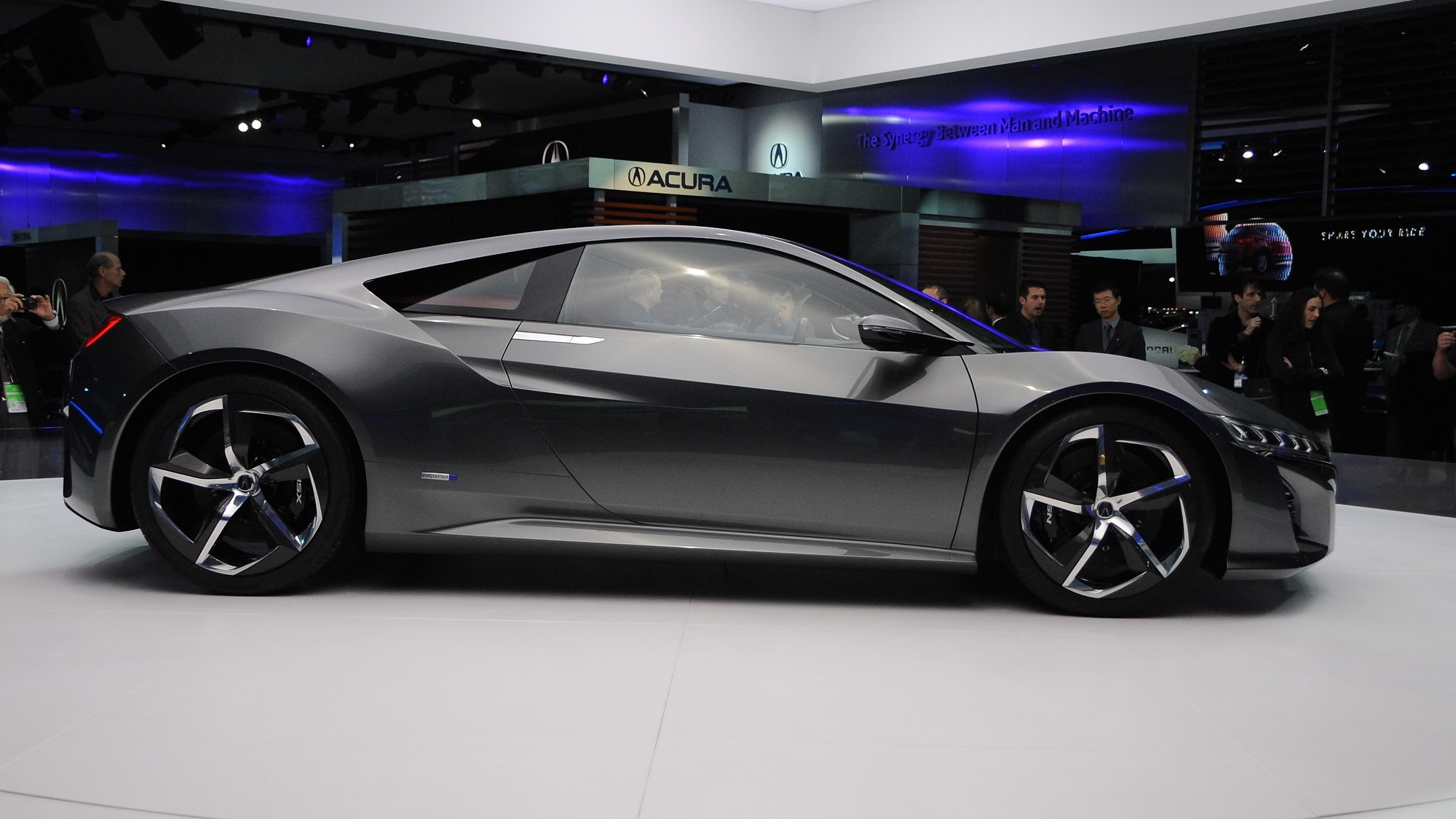 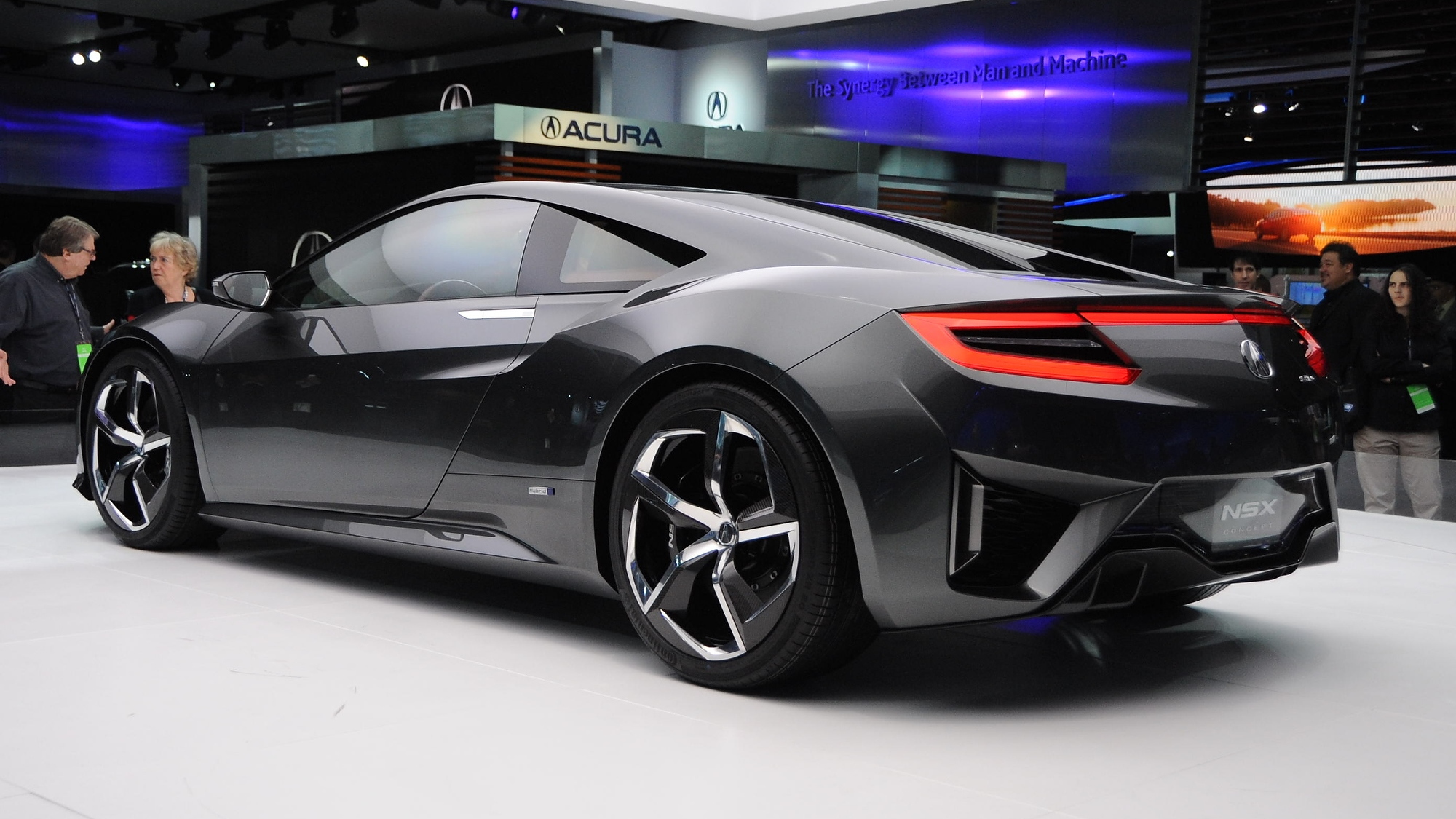 10
photos
For Honda and Acura fans it's been far too long since the companies made something truly exciting for driving enthusiasts.

That should change when the new Acura NSX supercar arrives, following its debut fanfare at the Detroit Auto Show last year.

Acura hasn't yet revealed a release date for the NSX, nor full specifications on its hybrid drivetrain--but buyers in the UK can now put down a deposit to reserve their place in the line.

While the NSX is on its way to production, it'll take a brave customer to put their name down on the list having seen only concept models. Particularly so as pre-orders will cost UK buyers £5,000--over $7,600 at current exchange rates.

The production NSX is due to hit showrooms in 2015, and Honda UK says 20 interested parties have already put their names on the list--without even knowing the model's eventual price.

It's unlikely to be cheap. The original 1990s NSX wasn't outrageously expensive for its day, but Honda's reputation wasn't quite up to commanding that sort of money, and the cars sold poorly in Europe.

Like the original, which wowed critics with the sound and response of its 3.0-liter (and later 3.2-liter) V-6 VTEC gasoline engines, the new Acura NSX, set to be built in Ohio, majors on technology.

A V-6 appears once again, this time playing its part in Honda's Sport Hybrid Super Handling All-Wheel Drive system (SH-AWD). The gasoline engine will power the rear wheels, while electric power will handle the fronts.

Like the Mercedes-Benz SLS AMG Electric Drive we recently featured, the Honda will feature torque vectoring to its electrically-driven front wheels--allowing for precise control of the car's attitude at speed.

It should also be surprisingly economical for its type, though we're unlikely to know true figures until much closer to the NSX's launch.

But would you be eager enough to put down a deposit without knowing much about the car? Leave your thoughts in the comments section below.