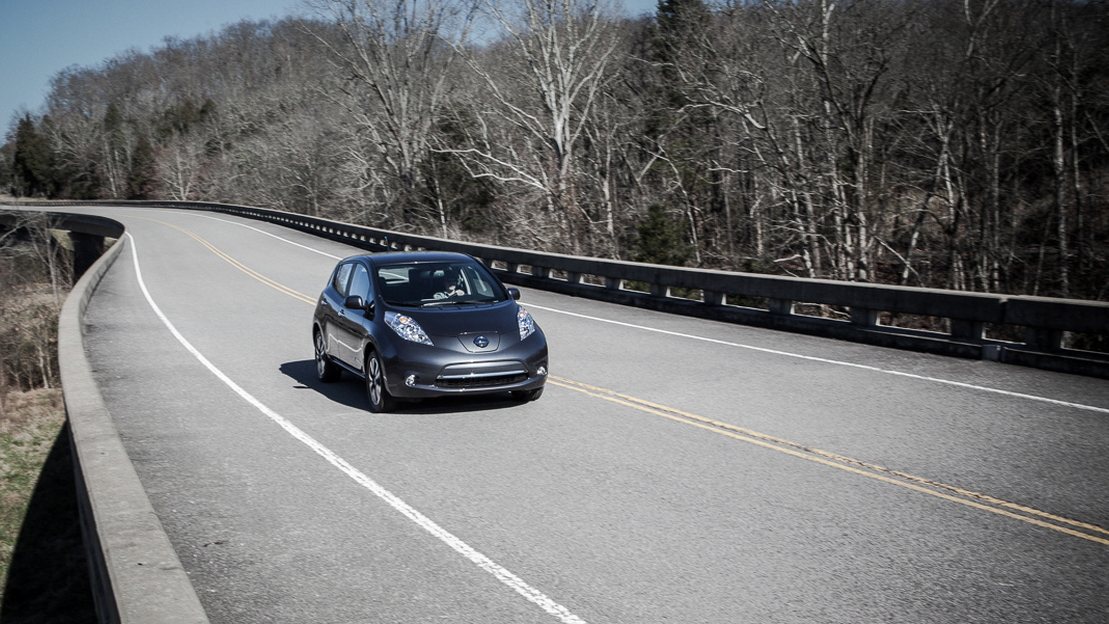 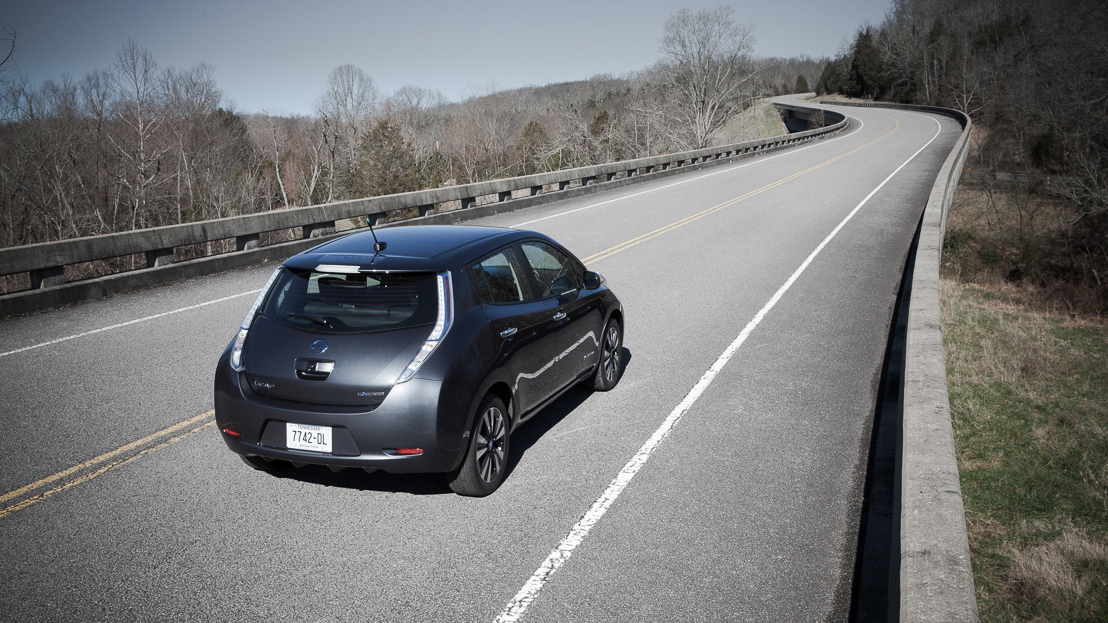 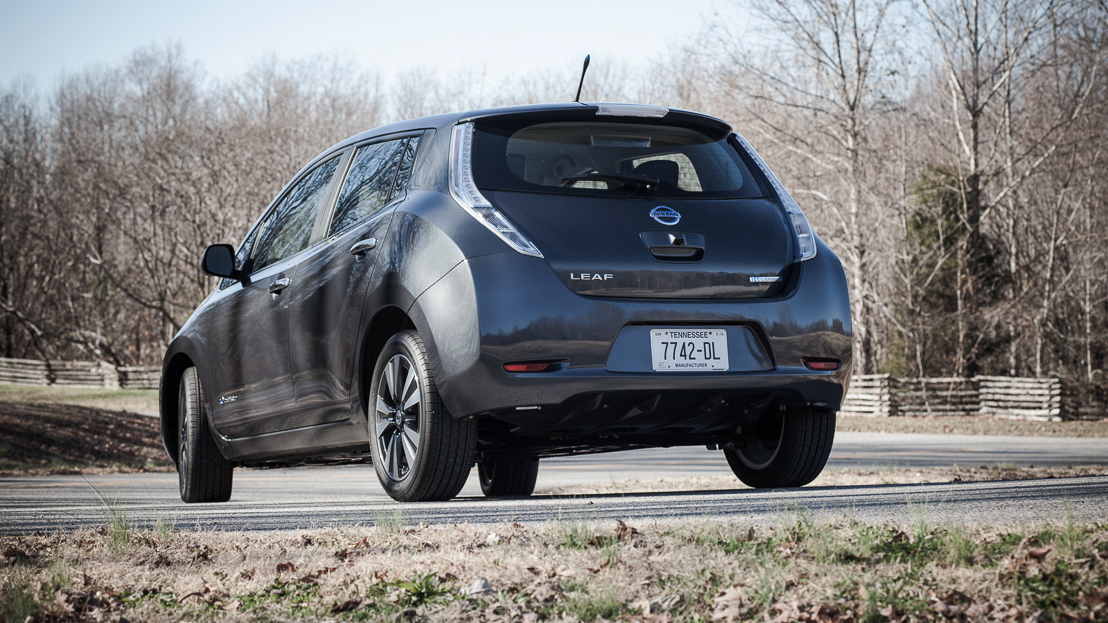 14
photos
Nissan should be pleased with its Leaf sales over the first few months of this year--not only is it beating last year's monthly rate, but it's on a level with the previously higher-selling Chevy Volt.

Not so in Australia though, where the car is still struggling. In fact, it's struggling enough that Nissan has cut a huge chunk off the price of a new Leaf.

That will still sound expensive to U.S. buyers, but it's within $3,100 U.S. of the Toyota Prius out in Australia, as Nissan desperately tries to catch the attention of buyers.

To date, Nissan has sold only 116 Leafs in Australia--and now risks alienating these buyers, whose cars will now drop rapidly in value as new Leafs become cheaper than used examples. Nissan has said it won't reimburse those early adopters for their loss, and reserves the right to change pricing just like any car company.

Electric cars are a hard sell in Australia, where high pricing and limited range limit their appeal even more than in many other countries. Even the range-extended Chevrolet Volt, sold in Australia under GM's Holden brand, costs almost $62,000 U.S.

However, many believe that cars like the Volt, along with plug-in hybrids from Mitsubishi and Toyota, could prove to be the ideal middle-step for Australian buyers unwilling to fork out for expensive full-electric cars.

In the meantime, Nissan of Australia is providing us with a neat case study to see just how far pricing needs to drop for sales to take off...