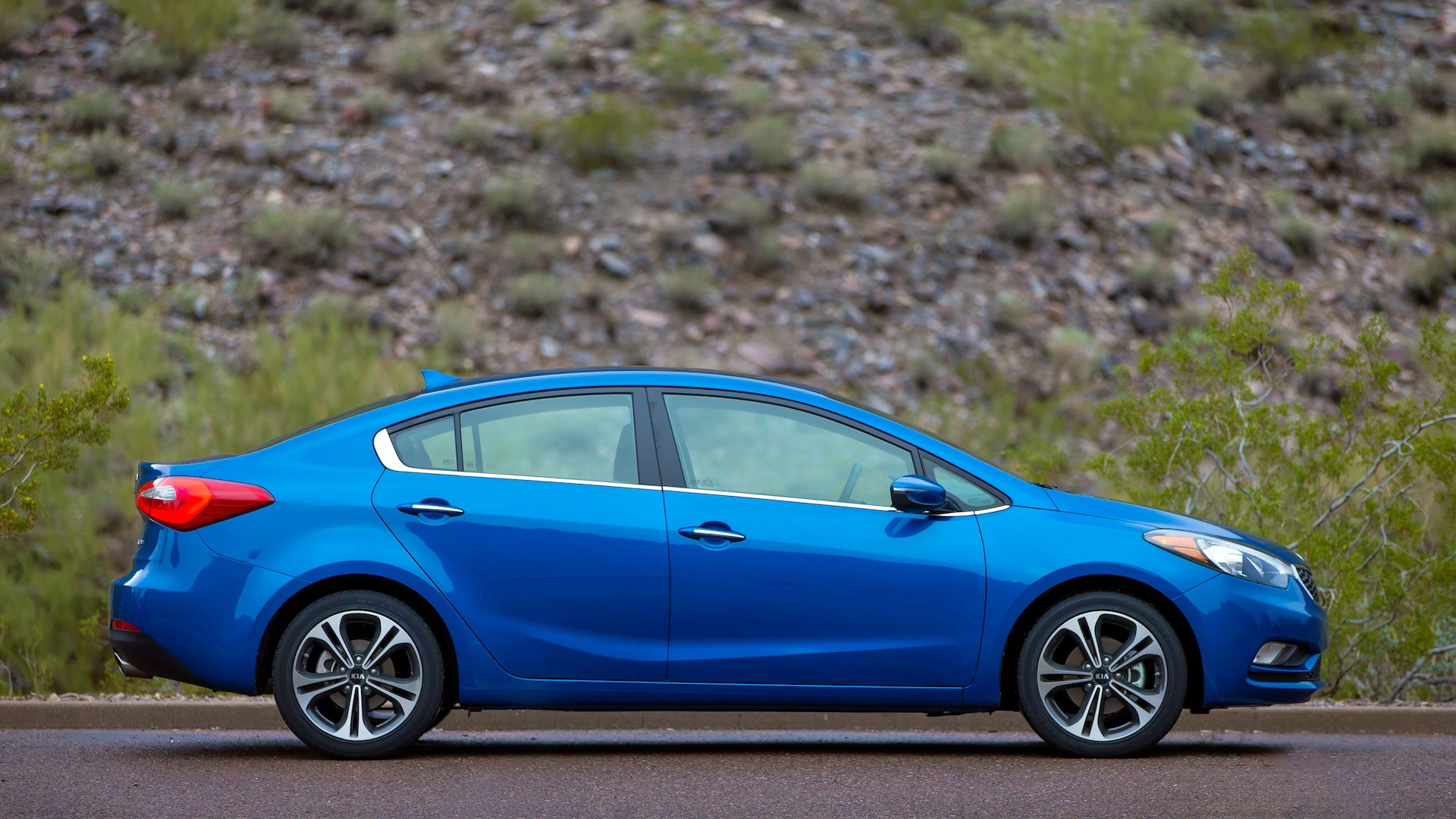 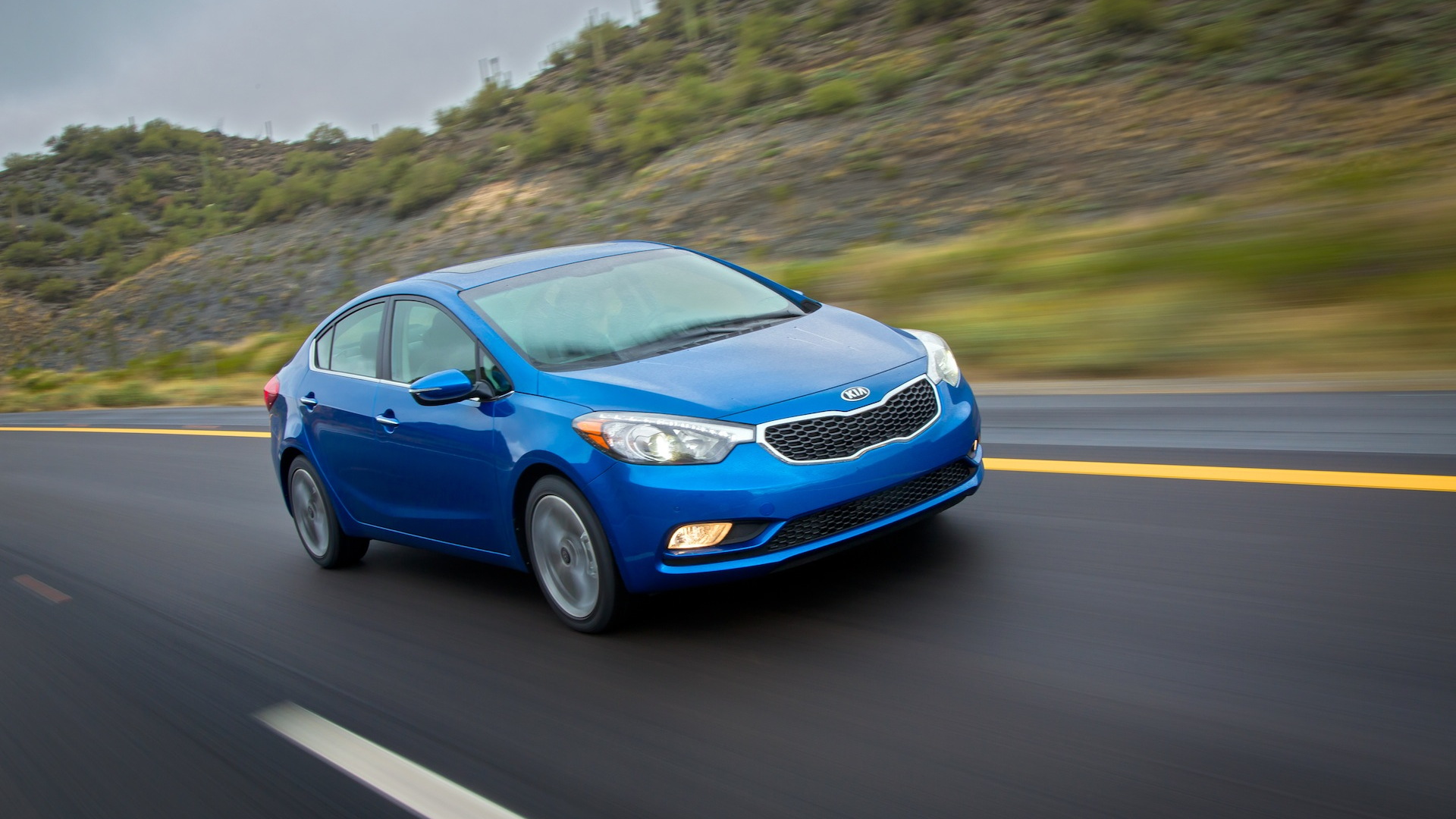 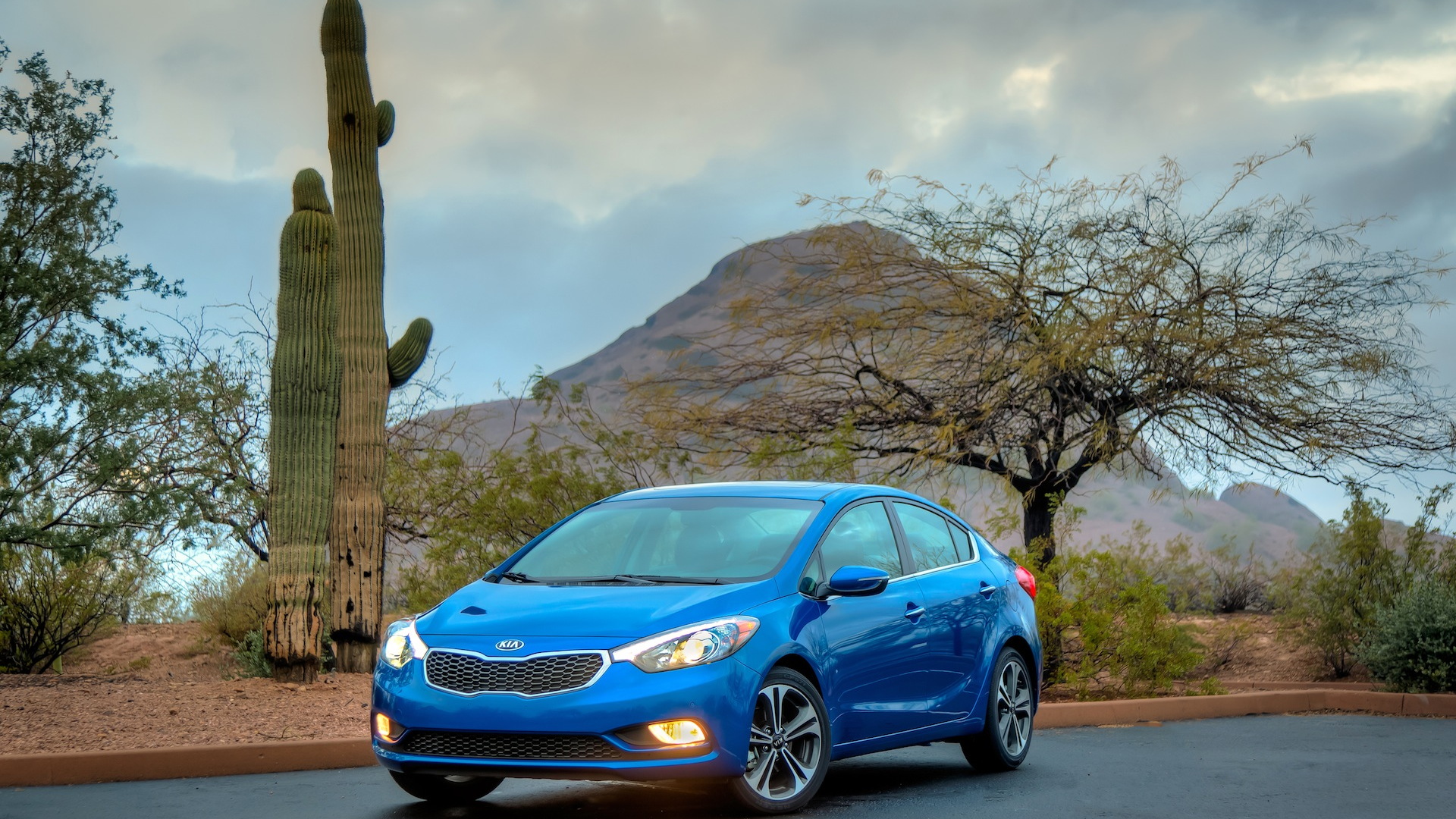 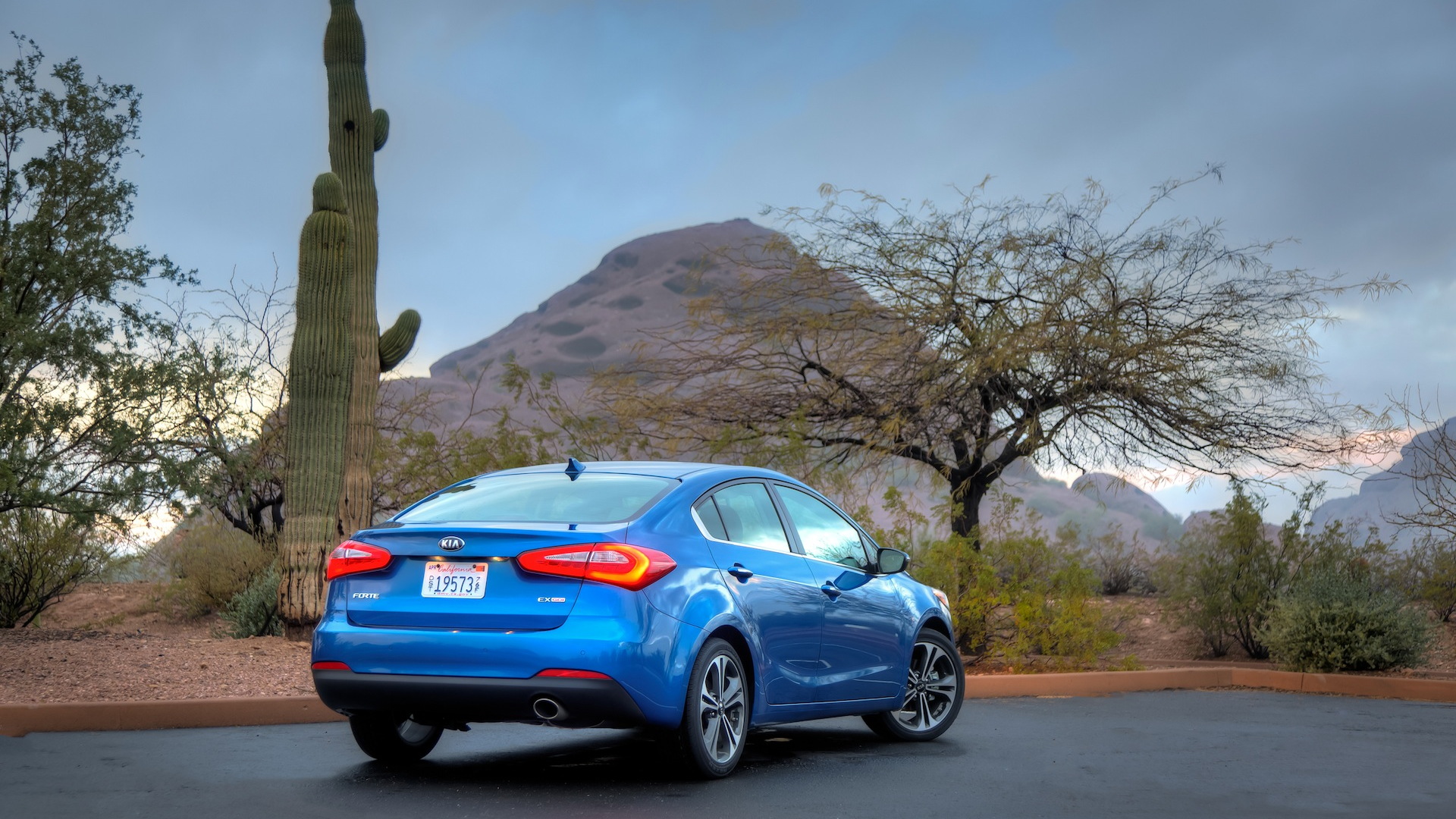 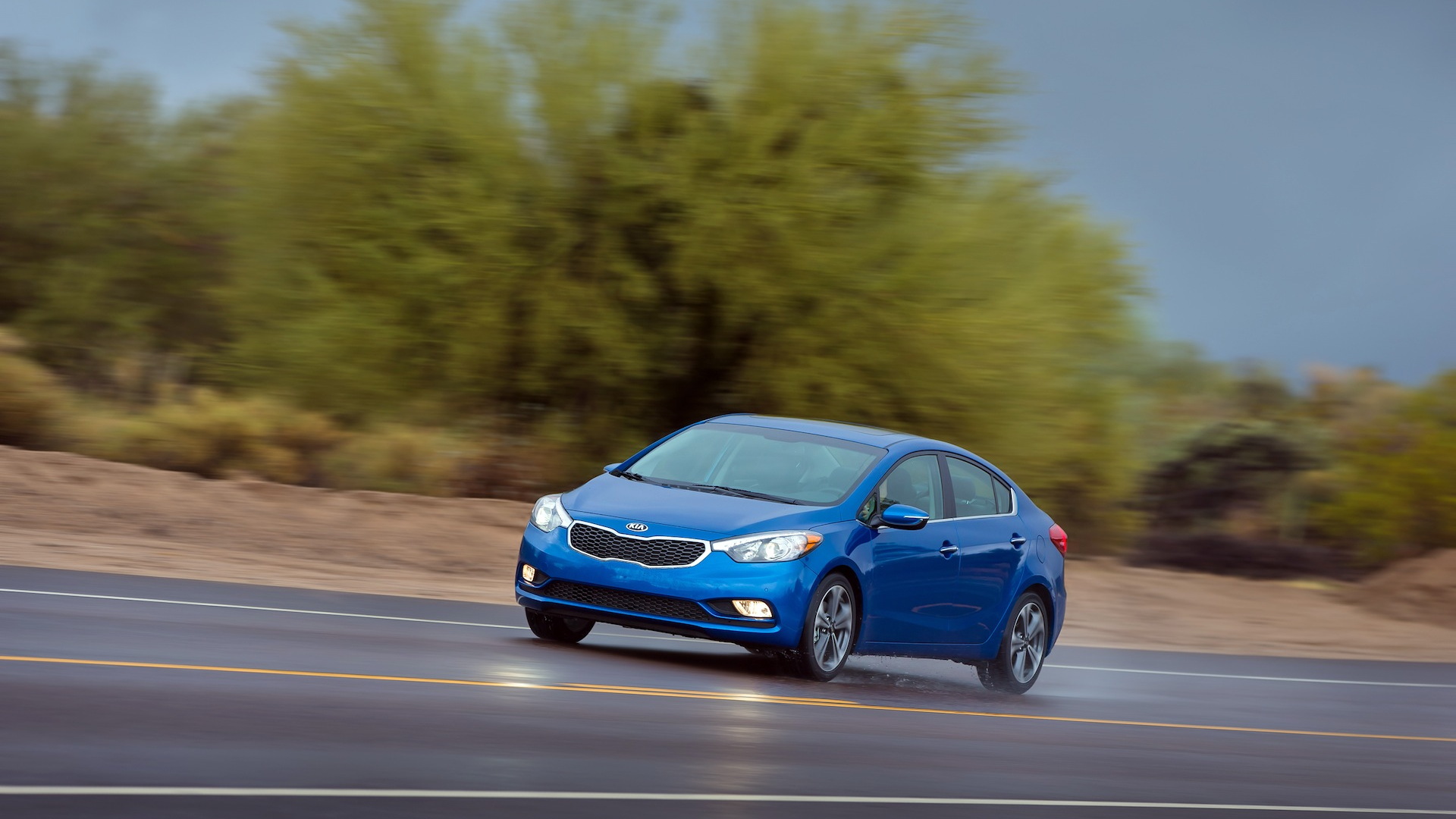 11
photos
Kia has retained its talent for styling and nose for value with its 2014 Kia Forte Sedan, but the same can't be said of the new car's fuel efficiency.

The company has released pricing details for the new sedan, which slots in as the lowest-priced car in the segment, starting at $15,900--excluding a mandatory $800 destination fee.

The 2014 Kia Forte sedan debuted at last fall's Los Angeles Auto Show, and Kia went on to reveal a Forte five-door hatchback during February's Chicago Auto Show as well. The hatchback hasn't yet been priced, however.

Unfortunately, the neatly-styled Forte sedan offers little to tempt more eco-conscious drivers, at least in its 2.0-liter format. An EPA combined rating of 28 mpg (24 mpg city, 36 mpg highway) is far below the best in class these days.

It's almost as if Kia has lost its MPG mojo after the company's overstated-EPA-numbers fiasco last year, along with its sibling company Hyundai.

Several models saw their ratings downgraded by as much as 6 mpg, and others lost their headline 40-mpg highway figure--prominent in each marque's advertising at the time.

Figures haven't yet been revealed for the Forte models with the 1.8-liter engine; they will surface closer to launch.

What the 2014 Forte Sedan lacks in green credentials, it makes up for in value. In addition to those very competitive list prices, both trim levels offer a host of equipment. The base Forte LX gets steering wheel-mounted stereo controls, SiriusXM satellite radio, Bluetooth, power windows, air conditioning and power heated folding mirrors.

Spend a little extra for the LX Popular Package (on the auto only) adds 16-inch alloy wheels, cruise control and keyless entry.