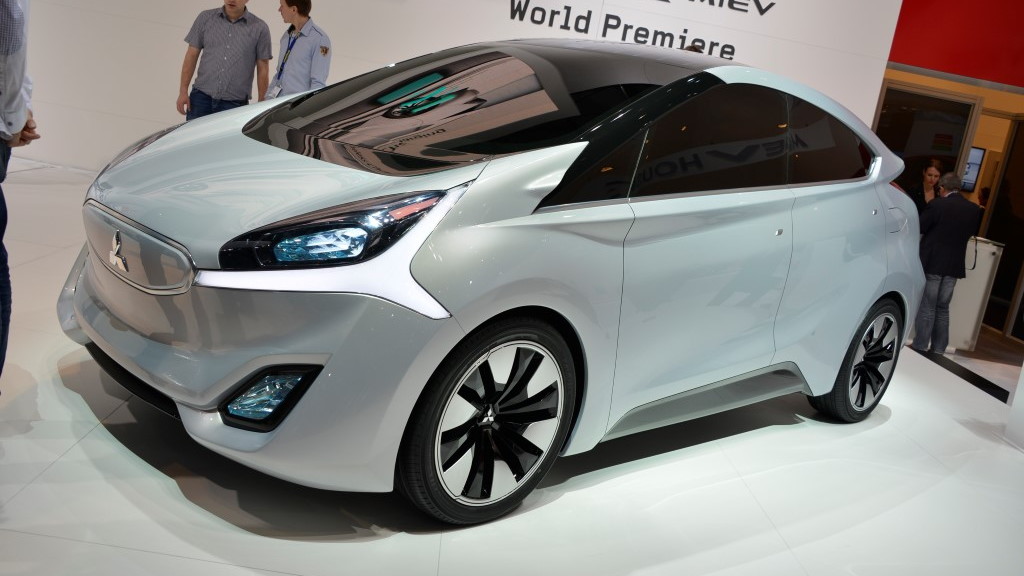 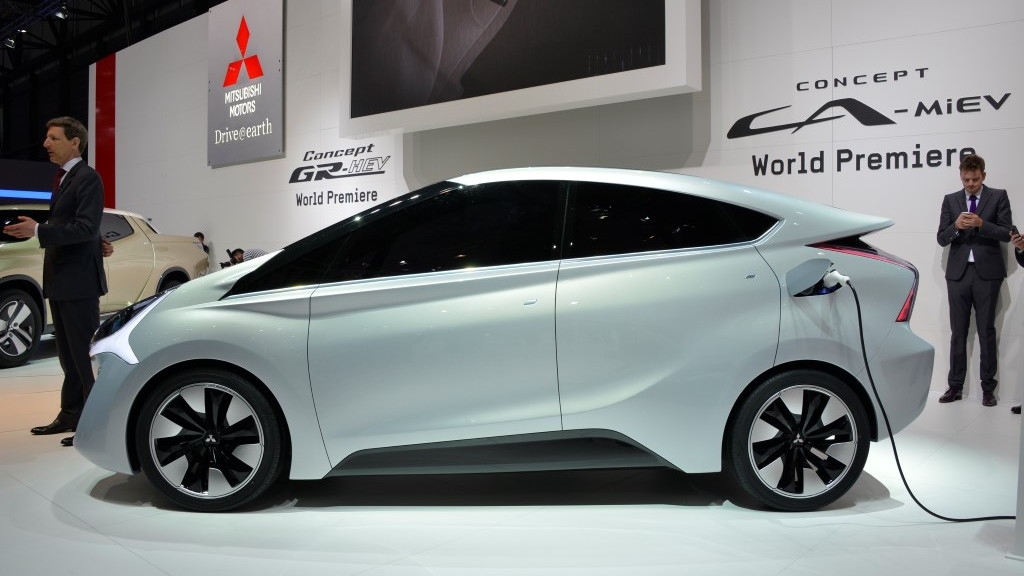 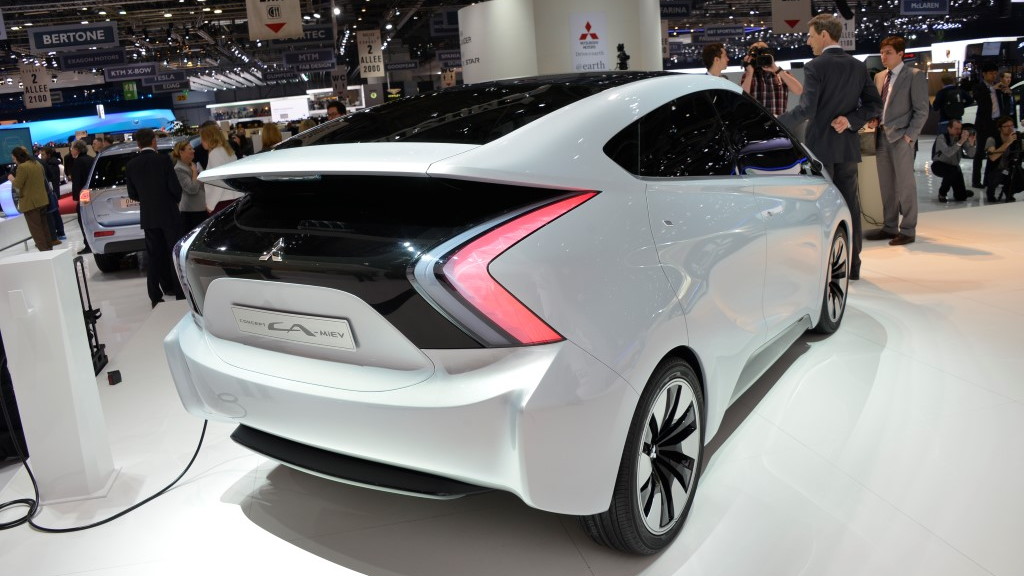 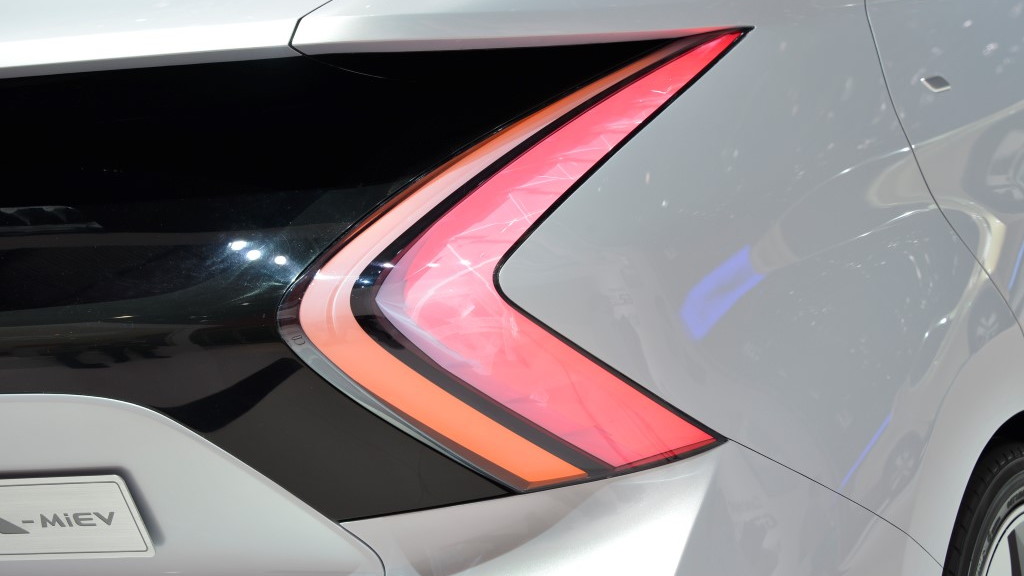 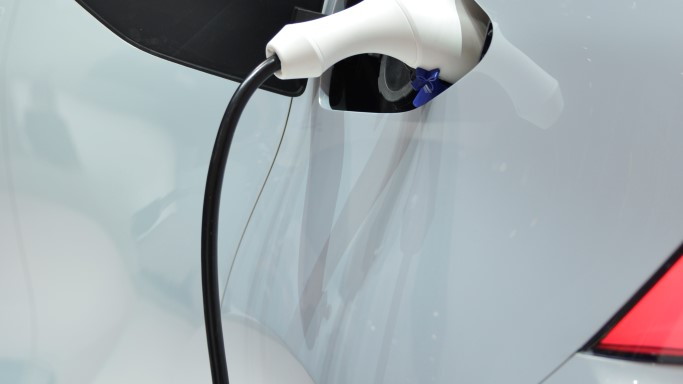 9
photos
As Mitsubishi rolls out its "global small" platform across the globe, it showed what could be the next generation of small car at the Geneva Motor Show.

The Concept CA-MiEV is a full electric car with class-leading aerodynamics and high-density lithium-ion batteries, giving a driving range of up to 186 miles--far greater than we've seen from existing vehicles of the same size.

The aim of the new concept is to take electric cars beyond the urban environment.

Mitsubishi's current small electric car, the 'i' or i-MiEV, is very much an urban electric car--both in size, and because of its relatively modest range. With over 100 miles of extra usable range, the CA-MiEV would be much more suited to longer journeys.

An 80 kilowatt (107 horsepower) electric motor powers the front wheels, supplied by a 28 kWh lithium-ion battery. An "integrated power unit", consisting of the motor, inverter and charger, keeps the unit's size to a minimum, while the battery is flat and compact, ensuring better cabin space.

The CA-MiEV also features magnetic resonance wireless charging technology. Wireless charging could become a popular feature of future electric cars, and Mitsubishi Motors Coporation and parters WiTricity and IHI have been testing the technology since 2011.

That long range isn't just the result of battery technology--Mitsubishi has worked hard to give the CA-MiEV an aerodynamic profile too.

At 0.26, its drag coefficient is better than the 0.3 class norm--and slightly below the already slippery Mirage, on the global small platform, at 0.27.

There's a distinct Prius look to the side profile, albeit more stylized than the Toyota (and more similar to last year's Toyota FT-Bh concept), and a little more squat. Sharp angles feature heavily, and both head and tail-lights are formed into arrow shapes, giving the car a much more aggressive look than the cutesy i-MiEV.

Common to many electric cars and concepts, smartphone integration is becoming more prevalent. The CA-MiEV features automatic emailing in case of theft, automatic calls in an accident, remote starting of the car, map transfer between phone and car, and remote energy monitoring and pre-heating.

We look forward to seeing whether a production model emerges over the next few years. Technology and styling aside, it's the increased range that has really got our attention.

Head over to our Geneva Motor Show page for more photos and information from the show floor.